Brazilian football icon Pele is struggling with his health at the moment! Not long ago, Edson Arantes do Nascimento popularly known as Pele was taken to the hospital as he battles cancer.

Pele’s daughter Kely Nascimento shared a health update about her starlet father on the social media platform Instagram. Read to know how the football legend is feeling at the moment. 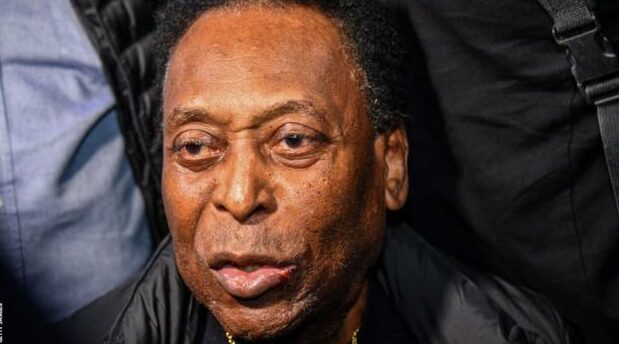 What happened to football legend Pele?

Recently, Brazil legend Pele was taken to the hospital but his daughter Kely Nascimento has revealed that there was “no emergency” involved. As per a report by ESPN Brazil, he was admitted to Albert Einstein Hospital with “generalized swelling” and was undergoing several tests for more in-depth assessment of his health issues.

It has been reported by the media outlet that Pele who is considered one of the greatest footballers of all time, was having a few cardiac issues and his medical staff is concerned that his chemotherapy treatment is not showing the expected results. Kely shared an update regarding her dad’s health on the social networking platform Instagram. She put up a message on her Instagram feed in Spanish. In addition to this, she penned the message in English in the caption of the post.

Nascimento started by writing, “Hi my friends. Lots of alarm in the media today concerning my dad’s health. He is in the hospital regulating medication. There is no emergency or new dire prediction.” 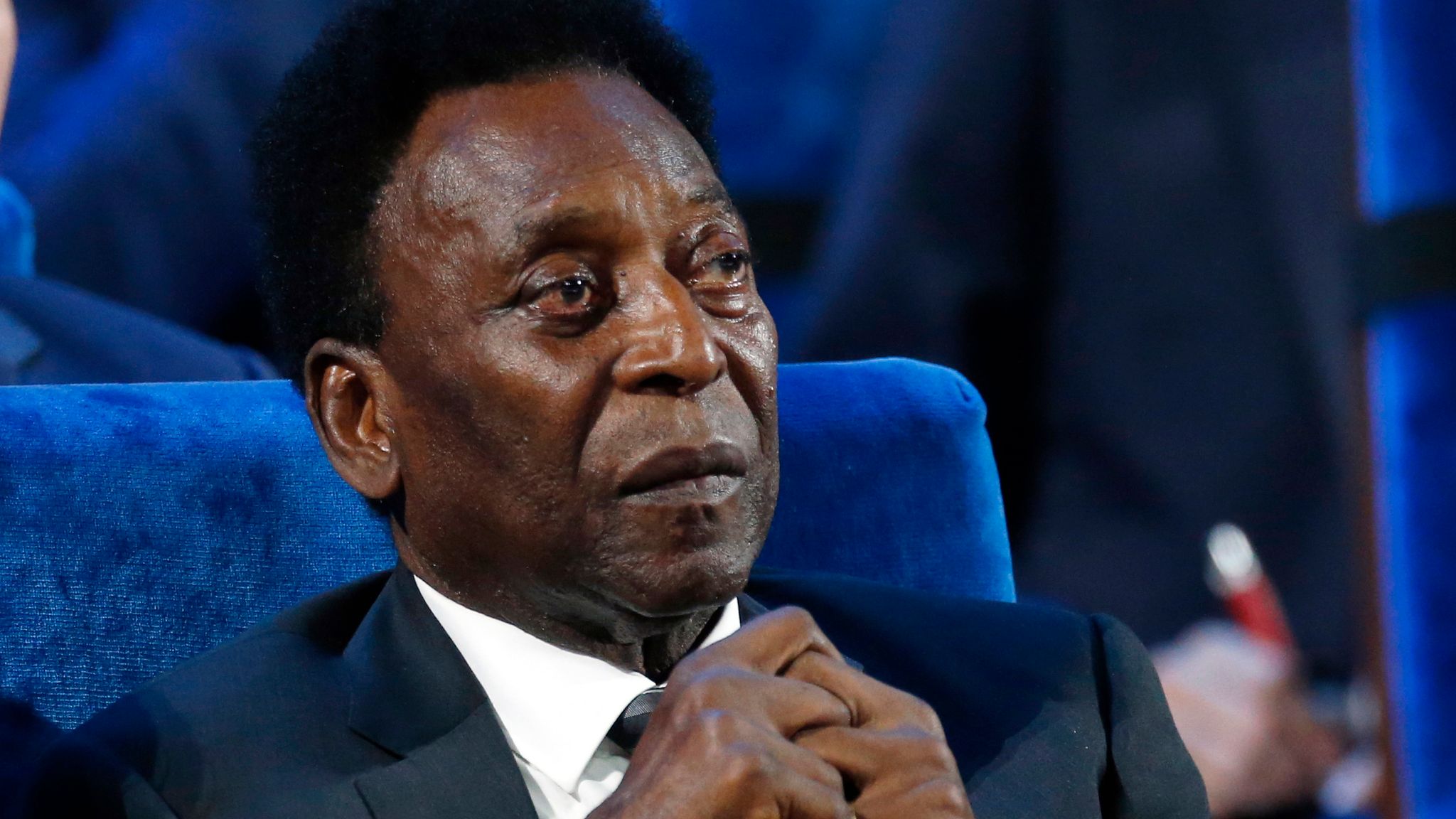 Kely went on to say, “I will be there for New Years and promise to post some pictures.” She concluded the Instagram post by saying she is thankful for the love and support of the fans. She added, “Really and truly, we appreciate the concern and love!! 💚💙💛 @pele.”

All you need to know about Pele

The real name of Pele is Edson Arantes do Nascimento. He was born on October 23, 1940 in Três Corações, Minas Gerais, Brazil. He is the son of Fluminense footballer Dondinho and Celeste Arantes. He is a former Brazilian footballer who played as a forward.

Back in the day, FIFA described Pele as ‘the greatest.’ In the year 1999, he was named Athlete of the Century by the International Olympic Committee. He was one of the two joint winners of the FIFA Player of the Century in 2000. For those of you who are unaware, let us share with you, Pele is Brazil’s all-time leading scorer with a total of 77 goals in 92 games. He started playing for Santos at the young age of 15. He got on board for Brazil’s national team at 16.

Throughout the course of his international football career, Pele won three FIFA World Cups: 1958, 1962, and 1970. We must say, he is one of the greatest football players of all time.

We wish Pele a speedy recovery. Hope he gets well soon. You can drop your good wishes for the football legend in the comments section below. Don’t forget to stay tuned with us for the latest updates from the world of showbiz.