If you’re a Halloween lover, you’d obviously know about Spirit, United States’ most famous shop for Halloween costumes. Since Halloween is around the corner, Twitter is buzzing with a new trend wherein people are making fake Halloween costume meme templates, that look exactly like the ones from this famous store. Here’s all you need to know about this trend. 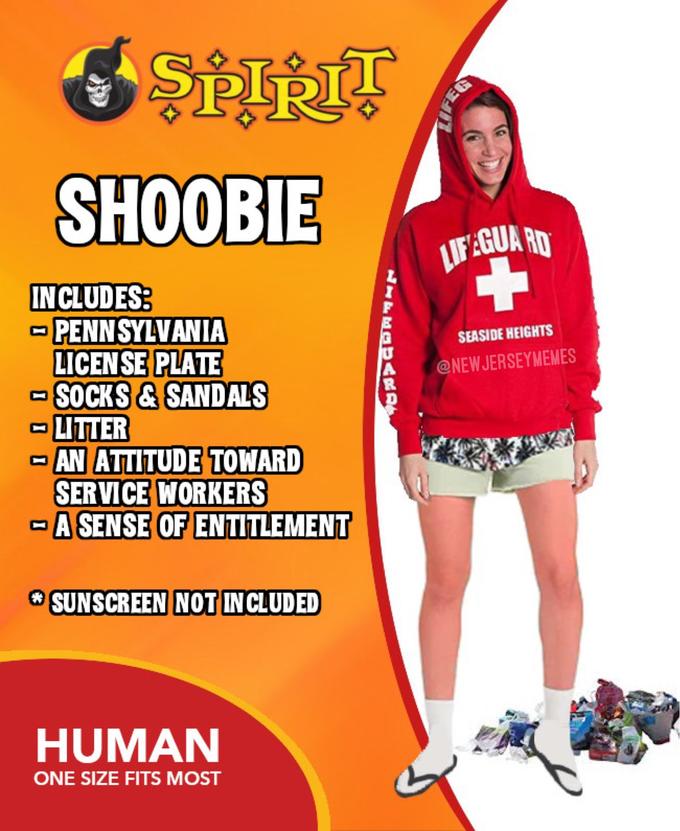 just got my halloween costume 🤭 pic.twitter.com/KYg6HiUMAS

With over 1,400 stores across the United States, Spirit Halloween has become one of the largest Halloween retailers in North America, designing costumes for both, kids and adults. A bizarre trend has just picked up on Twitter, wherein people are sharing fake Halloween costume memes from this store with some crazy descriptions.

If you’ve visited one of these stores, you’d know that the company has a way of packing Halloween costumes in plastic wallets with the Spirit logo at the top. Twitter users have gone all creative this Halloween season as they continue to photoshop some funny pictures and costume descriptions on the packaging, specifically targeting “Spirit Halloween”. And guess what, they actually look very much real.

Even though social media users have been making such memes since 2019, the trend has recently gone viral. Well, there are templates available to make your own “Fake Halloween Costume” memes, and all you have to do is screenshot the template, think of a funny costume idea and use basic Photoshop skills to bring them to life.

Twitter-verse Is All Creative This Halloween…

It all began in October 2019 when a Facebook meme page Guy Fieri’s Post-Ironic Mem Vault shared a picture of what appeared to be a Guy Fieri Costume. People actually believed that the costume was being sold at a Spirit Halloween Store, but again, this image was photoshopped to mimic the actual packaging by Spirit. This post receievd over 10,000 shares and 3,500 comments in the coming years and inspired others to create similar fake Halloween costumes.

But this year, people have gotten all the more creative with some hilarious descriptions of these fake costumes, using templates, easily available on the internet. In one meme, someone referenced a Canadian teacher who was all over the news for having “giant prosthetic breasts”. A Twitter user went all the way to roast Harry Styles, by making a fake Halloween costume meme, that reads: “big tittie b***h.”

Will it work for this costume? pic.twitter.com/yW1NfgPbGL

A Twitter account @AzureBiosystems shared a scientist-themed fake Halloween costume, sporting the included accessory of “shame”. This tweet receievd over 4,200 likes and 600 retweets in just five days. Another Twitter user, uploaded a “Twitter Writer” themed parody costume in a bag, complete with Hot Takes, which received over 1,500 likes and 300 retweets.

ugh so happy spirit halloween had the exact costume i was looking for!! pic.twitter.com/kDAn2PuEII

Someone got creative with Avril Lavigne, and created an Avril-inspired costume, which reads: “ugh so happy spirit Halloween had the exact costume I was looking for!!” Well, some people went political with this trend. One person added a picture of the controversial Republican Marjorie Taylor Greene and wrote the description, “Domestic terrorist”. 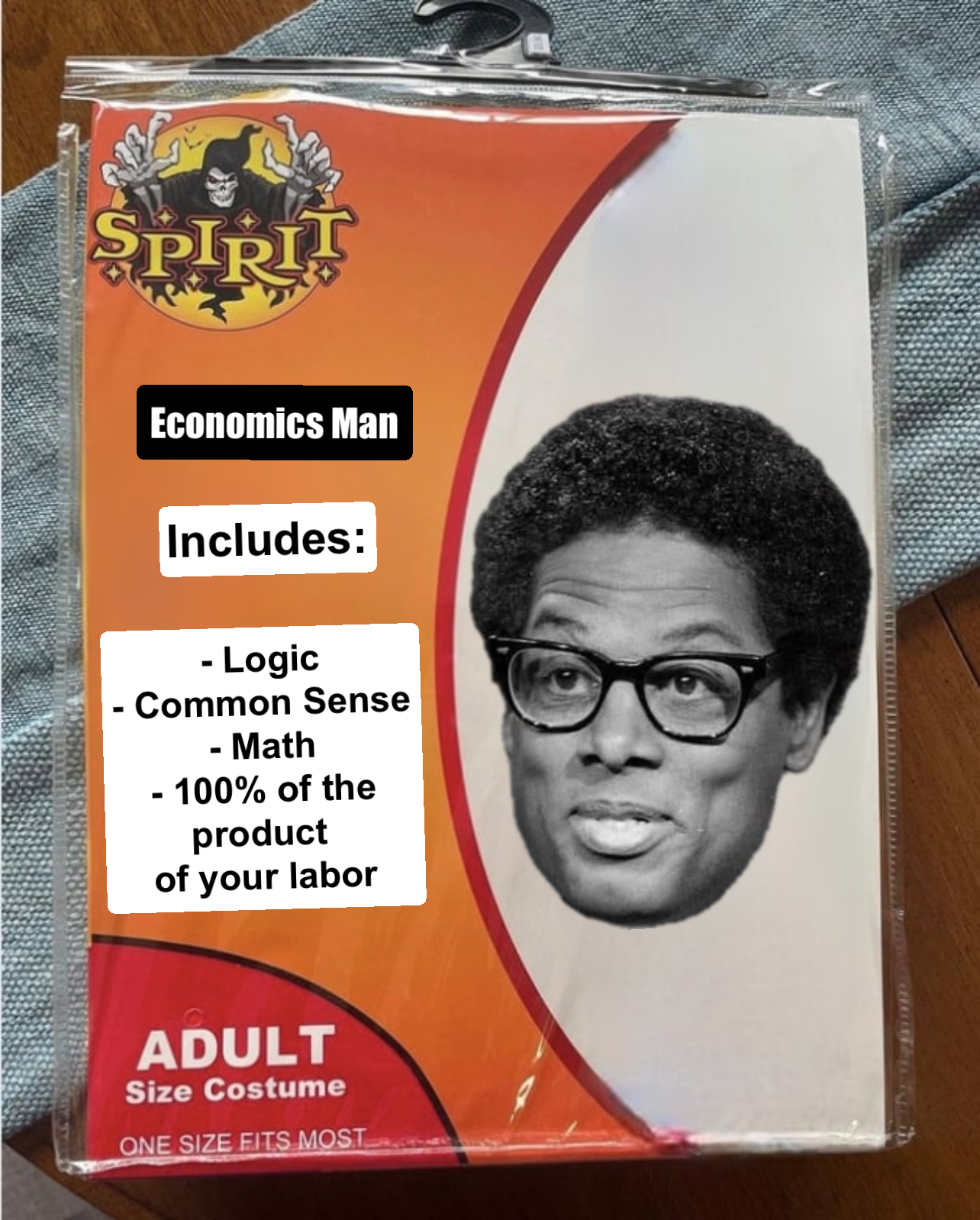 Well, these costumes may not be real, but they surely provide some creative ideas for Spirit Halloween, that too for free! Twitter users may be fooling you with something, that’s not available with the retailer right now, but who knows? It’s Spirit who will be reaping the benefits of these creative designers. Aren’t you going to contribute, it sure sounds like fun! Try making one yourself using this template.