Exploring Ellen DeGeneres Net Worth as she sells Montecito Home for $13.5 Million

Ellen DeGeneres is an American comedian, actress, and producer with an estimated net worth of $500 Million. She gained prominence for her role in the sitcom “Ellen”, which went on for four years from 1994 to 1998. 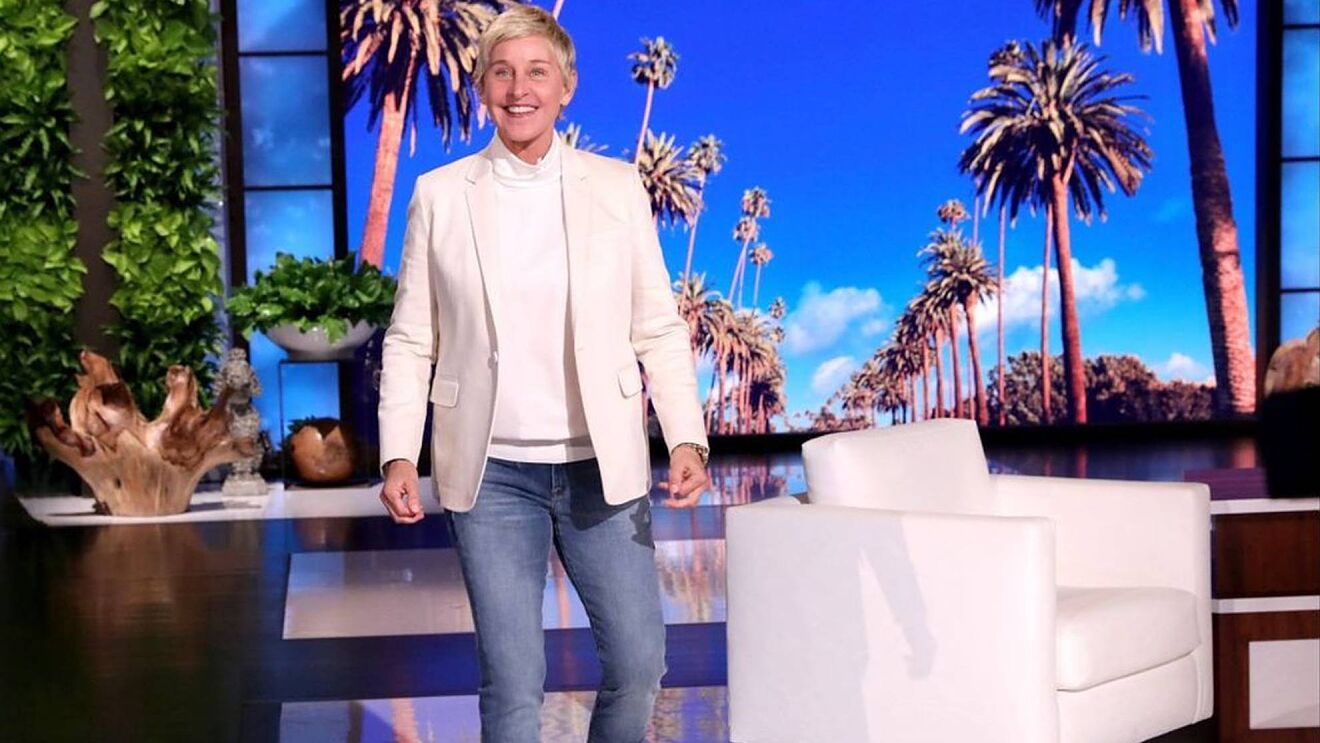 She is also famous for the syndicated talk show “The Ellen DeGeneres Show”, which was telecasted for 8 years from 2003 to 2021.

She made a lot of money during this period. It was reported that during the peak of her career she made approximately $60 million in salary just from the talk show alone.

Ellen DeGeneres sold her Montecito property for a huge amount 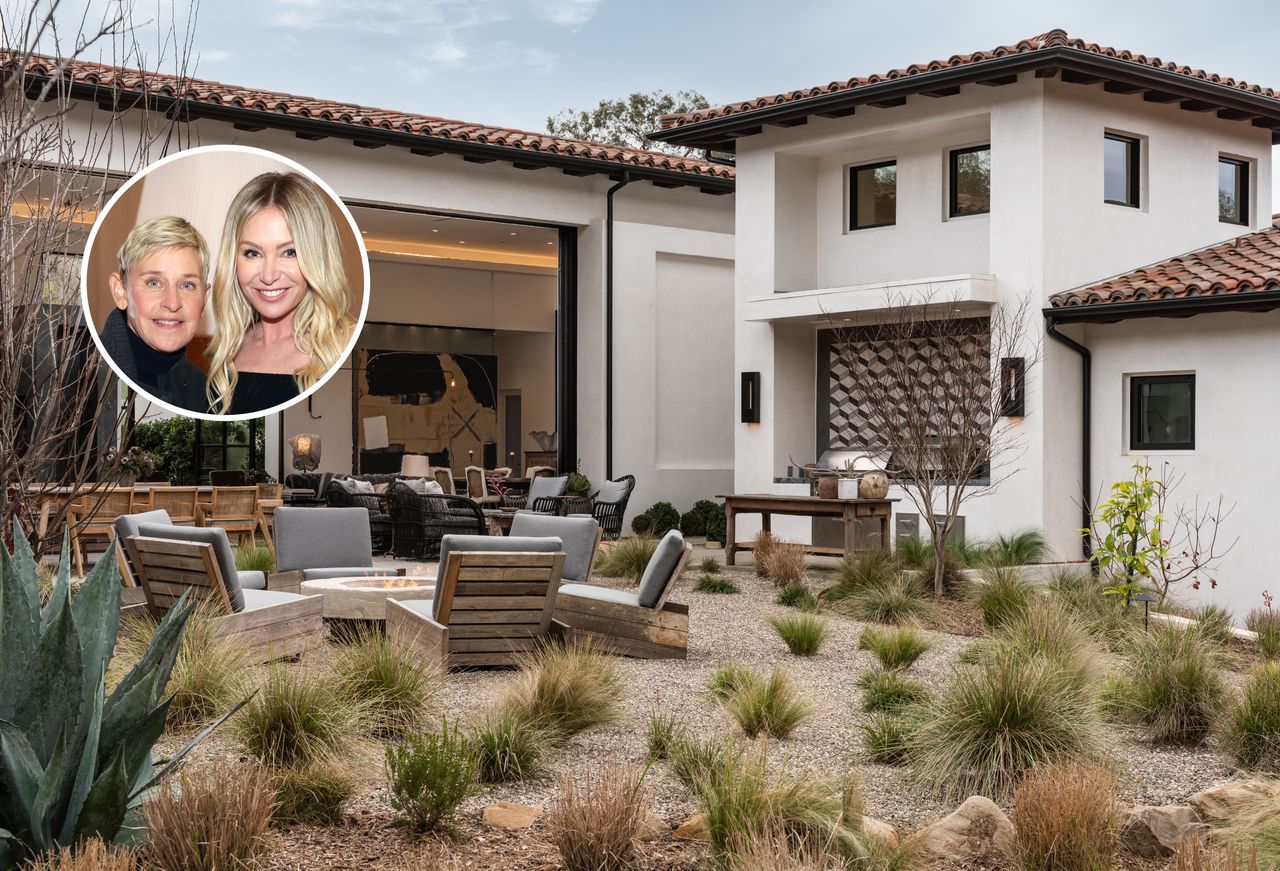 She is now making a buzz in the field of real estate as she successfully sold her property located in a private gated community in prime Montecito for a whopping $13.5 million.

She purchased this property last year in the month of September for $12 million and listed it for sale in January for an asking price of $13.9 million.

She recently purchased one more spare Montecito property in March 2022 for $21 million.

Let us explore more details about Ellen DeGeneres in our article today. Ellen DeGeneres was born in the year 1958 in Metairie, Louisiana. Ellen studied at Atlanta High School and then relocated to New Orleans to pursue her higher studies at the University of New Orleans.

After the first semester, she discontinued her studies and joined as a clerk at a law firm. She then worked at J.C. Penney and did odd jobs like the waitress at TGIFridays, house painter, and bartender.

Career as a Stand-up Comedian

As she was doing odd jobs, she also began trying her luck as a stand-up comedian at coffee houses and small clubs. Ellen then joined New Orleans’ Clyde’s Comedy Club in 1981.

She started doing national tours for her stand-up act in the early 1980s. In 1984, she was named “the Funniest Person in America” by Showtime. She made her debut role on the small screen in a Fox sitcom TV show “Open House” in 1989.

In 1992, she got the opportunity in a very short-lived sitcom “Laurie Hill”. Impressed by her performance in the show, producers cast her in their next project, “These Friends of Mine,” on ABC. 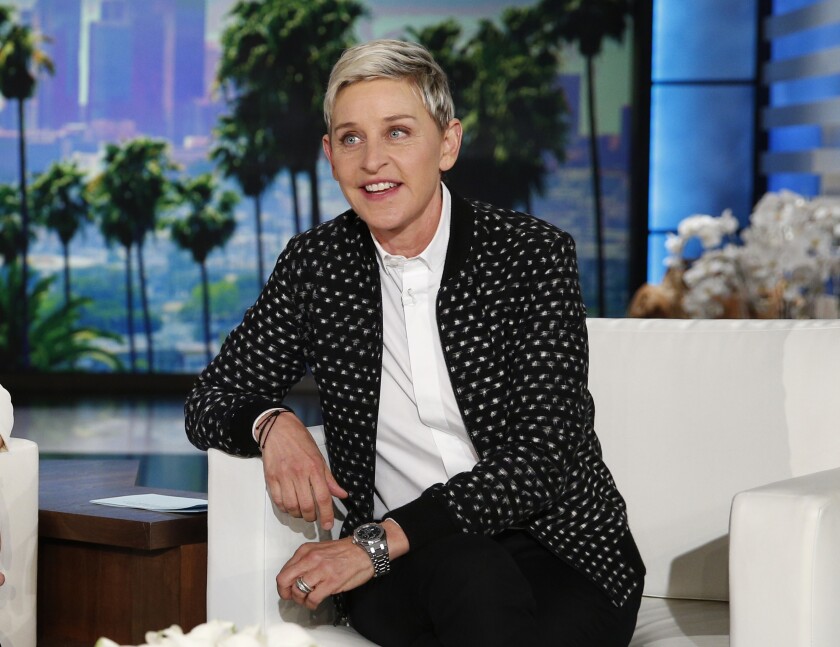 In its second season, the show was renamed “Ellen”. In 1997, she gained national attention when she revealed that she is a lesbian on “The Oprah Winfrey Show.”

DeGeneres makes anywhere between $75 to $90 million every year. For example, between June 2018 and June 2019, Ellen earned $80 million from her various endeavors.

Ellen Degeneres and her spouse Portia de Rossi are very active in the real estate market as they keep buying and selling properties. In the last two decades, they flipped more than 20 properties which imply the couple buys or sells at least one house every year on average.

DeGeneres first bought a four-bedroom, four-and-a-half bathroom property in 2003 for $6 million which was later sold for $9 million in 2006. Ellen and Portia purchased comedian Dennis Miller’s home in Montecito, California for $49 million in 2020 which was an all-time high record for the area. Next year they bought their home once again for $14.3 million which they sold in 2018.

Check out this portal regularly so that you do not miss any important updates on your favorite celebrities!