Ray Liotta, the terrific actor, has a wife and daughter to introduce. But he is no longer with us to do so.

He used to give the impression of a regular support actor who went about his business, met A-list actors along the way, and praised directors. And admired legends he met but didn’t realize he was already one.

Although, he may not have had much of an overall career, ‘Goodfellas’ and ‘Field Of Dreams’ are more than enough to cement his status as a legend in Hollywood. 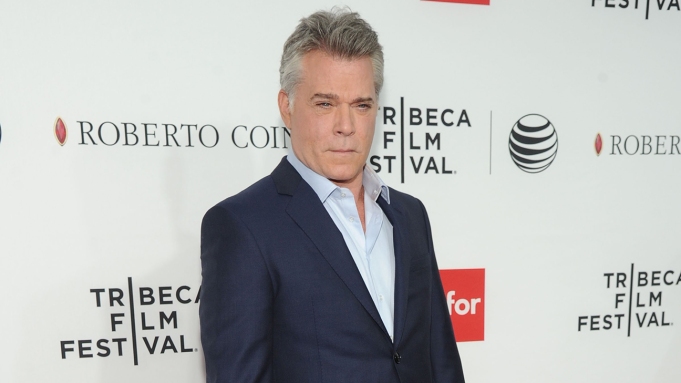 And the fact that we have lost such a wonderful actor as him is heartbreaking. He had, however, taken his followers, friends, and family wishes with him. Yes, but wait.

You’ve probably heard about this actor, his achievements and about his wonderful acting, but have you heard anything about his wife, or should we say ex-wife, and his only daughter?

If not, then let us get to know them in-depth and, in the end, offer our prayers for the young ladies. 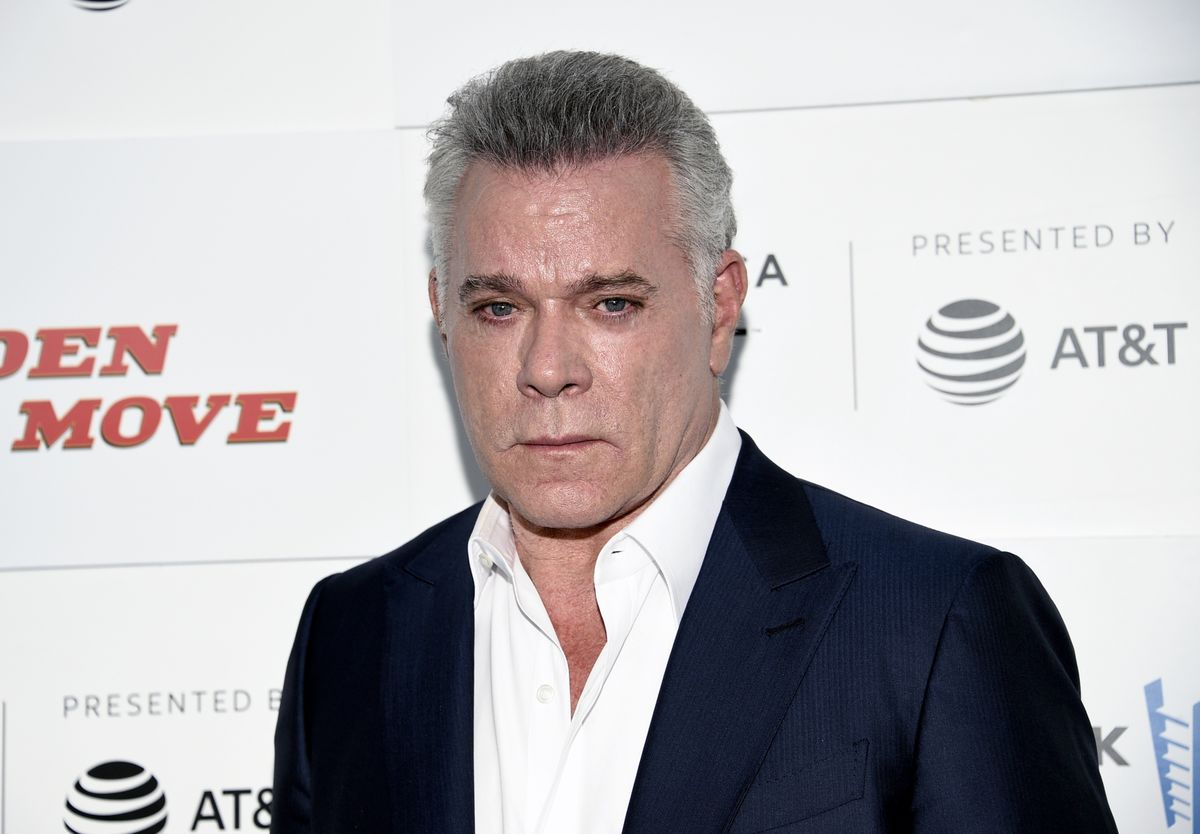 Michelle Grace is famously known as an American actress alongside being a producer as well. If you have watched the musical drama film ‘The Rat Pack, you probably recognized her on the first go.

She has also appeared in the Peter O’Fallon directorial drama movie ‘A Rumor of Angels. Television movies like ‘Baseball Wives and ‘Knights of the South Bronx were produced by this 53-year-old.

In the early and mid-2000s, Michelle Grace helped other producers, Tom Cruise and also her former husband, Ray Liotta produce the film, ‘Narc’.

The storyline of the film is about Nick Tellis, a suspended narcotics officer, who is central to the plot. Nick is reluctantly recalled to the force to investigate the inexplicable death of a young officer and apprehend his assailant. 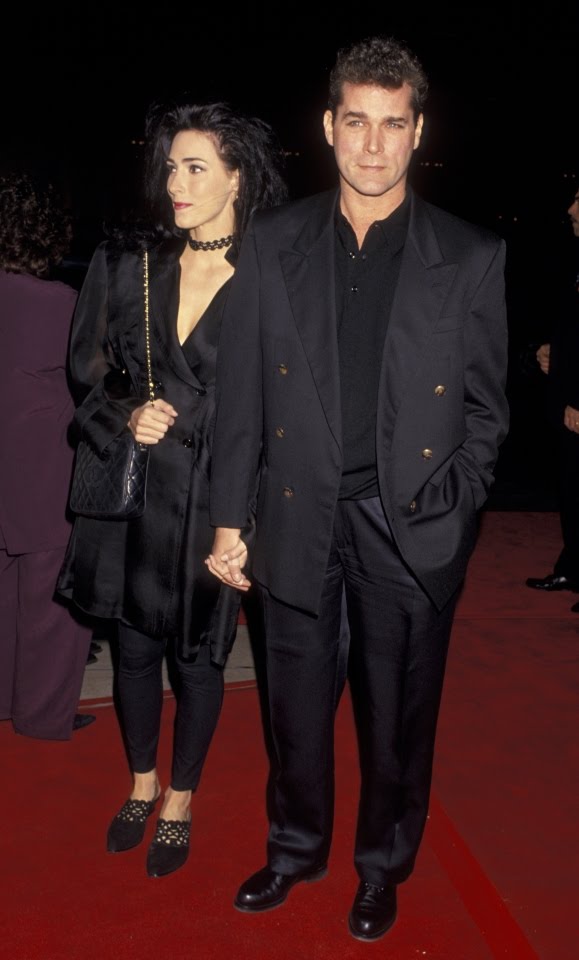 Carnahan excels at being raw, dramatic, and gritty. Carnahan takes on a difficult subject matter to create a magnificent film that is among the greatest in its genre.

Despite the fact that the couple separated, it appears that they had no hatred for one other in their hearts, as Ray Liotta told the Guardian in 2004. He mentioned some lovely things about his ex-wife and expressed his gratitude that they’re still friends. “She was producing, yeah,” Liotta said. 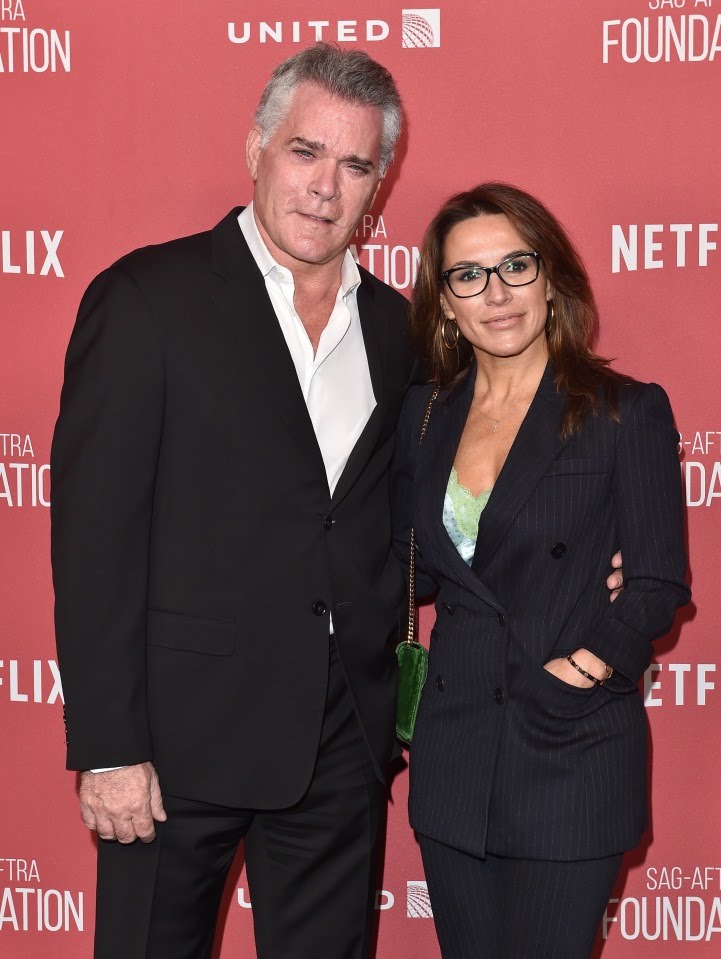 “She’s a great woman, and thank God we’re still friends. She still stays over at the house, so Karsen can see us together. You want to give her as much semblance of a family unit as you can when you’re separated or divorced.”

Let’s not waste time on that because we previously said when she was born, so let’s get to know what she is doing with her life. Ray’s only daughter is noted for following in her father’s footsteps in both career and kindness.

Her most well-known role was as Anna Kate Wozniak in the television series “Shades of Blue,” in which she starred four times. Her most recent accomplishment is from the film “Hubie Halloween,” which was released in 2020.

It’s also well known that even at the tender age of two, yes, two years old, we didn’t forget to add a zero after the number two because there isn’t one.

The young actress made her movie debut at this age in A Rumor of Angels. She had a passion for acting when she was in high school, and she participated in high school theatrical performances.

The advice which has been helping her get through every nervousness and hardship was given by her dad, as Karsen stated. “He taught me to do my homework, to always practice,” she told a news outlet in July 2015. “That’s how you get where you want to be.” 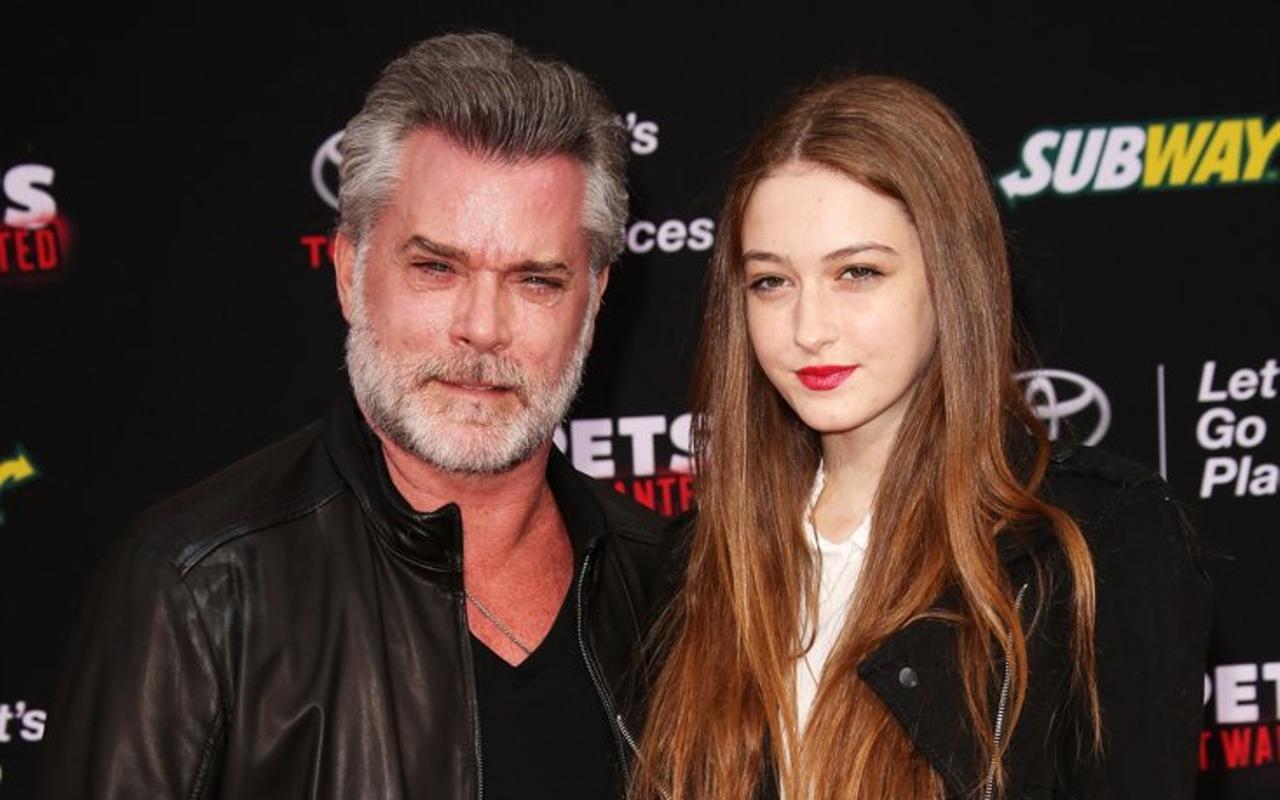 She has also performed in the crime drama series ‘Shades of Blue,’ alongside her great father. The actress also expressed some memories of her when she was just 15, and how a brand wanted to work with her.

“Brandy Melville approached me when I was 14 and wanted me to work for them, but I couldn’t at the time because you have to be 15,” Karsen went on to explain. 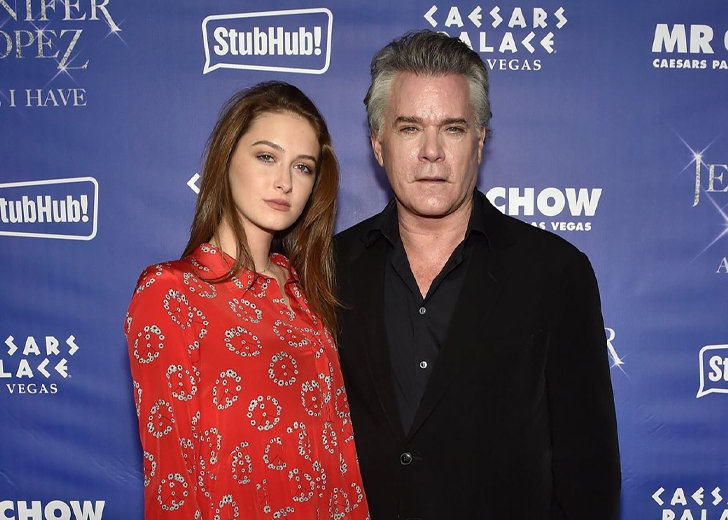 Ray Was Engaged To Jacy Nittolo

Though Ray was divorced from Michelle Grace, he was seeing dreams of marrying, Jacy Nittolo and was even engaged to her. The couple got engaged on Christmas, “Christmas wishes do come true,” he wrote on Instagram on December 25, 2020.

“I asked the love of my life to marry me, and thank God she said yes!!!” Ray, on the other hand, had no idea that it would always remain a dream. 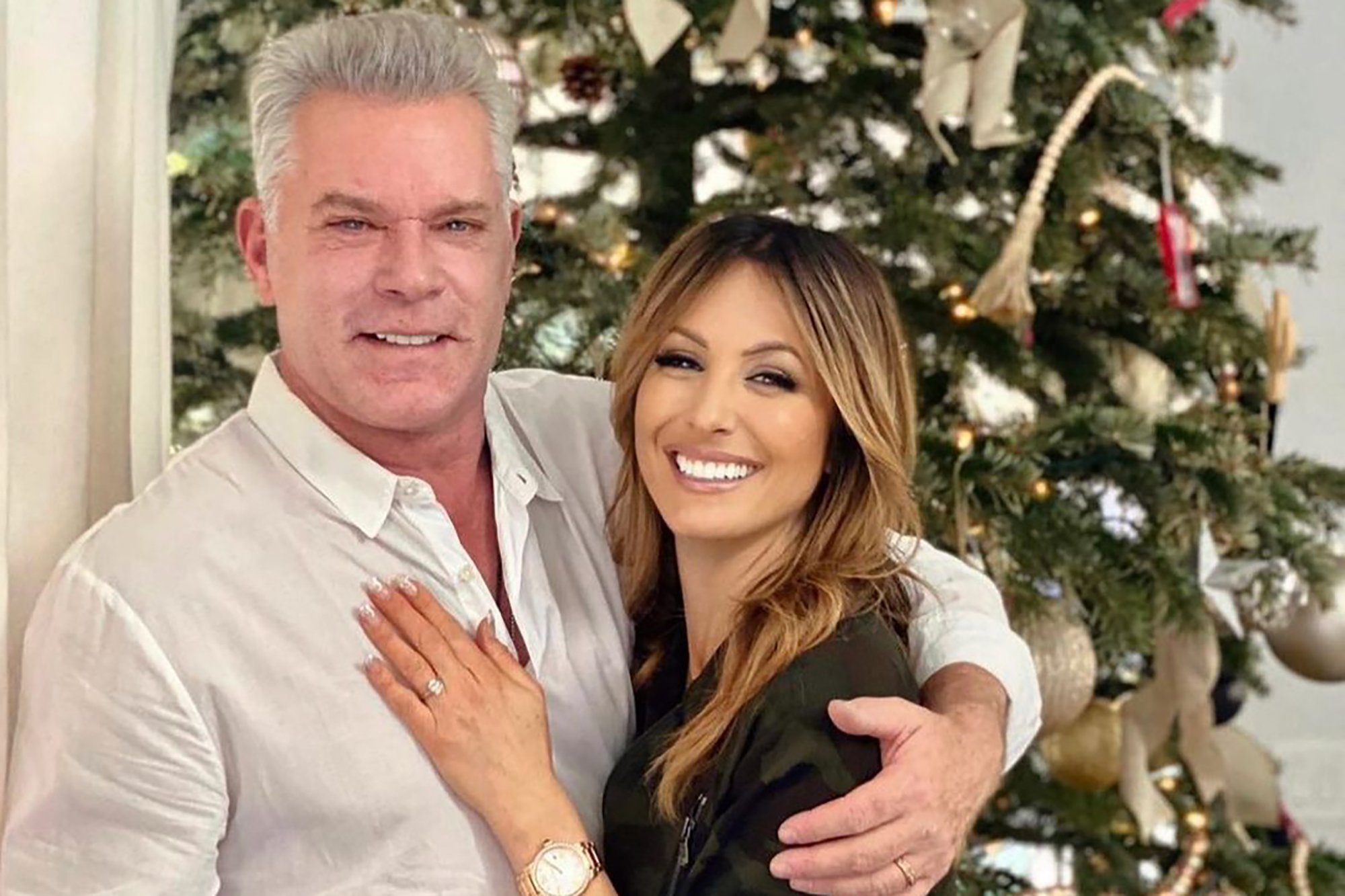 Was this your favorite actor? Do you enjoy his movies and television series? Don’t forget to let us know what you’re thinking, and drop your condolences to his family.