Labor leader Anthony Albanese is all set to take oath as 31st Prime minister of Australia as his party registered victory at more seats compared to the ruling coalition. Anthony Albanese’s ex-wife Carmel Tebbutt has extended her patronage to her former husband during the election campaign by handing out flyers at a polling booth in NSW.

On the occasion of his winning speech, Ms. Tebbutt was seen wearing blue pants and a jacket along with a red scarf which is the Labor Party’s signature color on Saturday.

Let us get into more details pertaining to Anthony Albanese’s personal life in our article below! The couple shares one child together in their 19 years of marriage. Their only child Nathan Albanese had completed his HSC exams and turned 18 when Carmel ended their relationship according to DailyMail. Albanese’s estranged wife Carmel Tebbutt all of a sudden ended their marriage when she announced their separation on the eve of New Year’s day in January 2019.

The potential future prime minister could not see it coming. In an interview given to ABC radio this year, Albanese said, “I found it very tough. The relationship was 30 years old. It’s made for a difficult period. I certainly will always, always remember New Year’s Eve and New Year’s Day for that momentous event in my life.” He added, “I think part of going through a difficult period and coming out the other end is acknowledging that you’re going through it. I found it very tough. The relationship was 30 years old.”

He has maintained a strong relationship with his son after parting ways with Carmel.

In 2019, Albanese shared with news.com.au that he is very close to his son and spends quality time with him. He revealed that Nathan also spends time with his mother.

“We are very close, and I try to make sure I’m sitting down with him and having quality time and talking about how he’s going,” he said.

Mr. Albanese took a break and went for a three-week visit to London and Portugal to relieve himself after his separation from his first wife.

59-Year-Old Albanese has moved on in his life after being separated. He is presently dating First State Super financial worker Jodie Haydon.

In June 2020, the couple was first seen kissing at an upmarket Sydney restaurant. The duo first met at a dinner event in Melbourne in March 2020.

The strong supporter of the rugby league club, South Sydney Rabbitohs NRL took over the stage and addressed the guests. 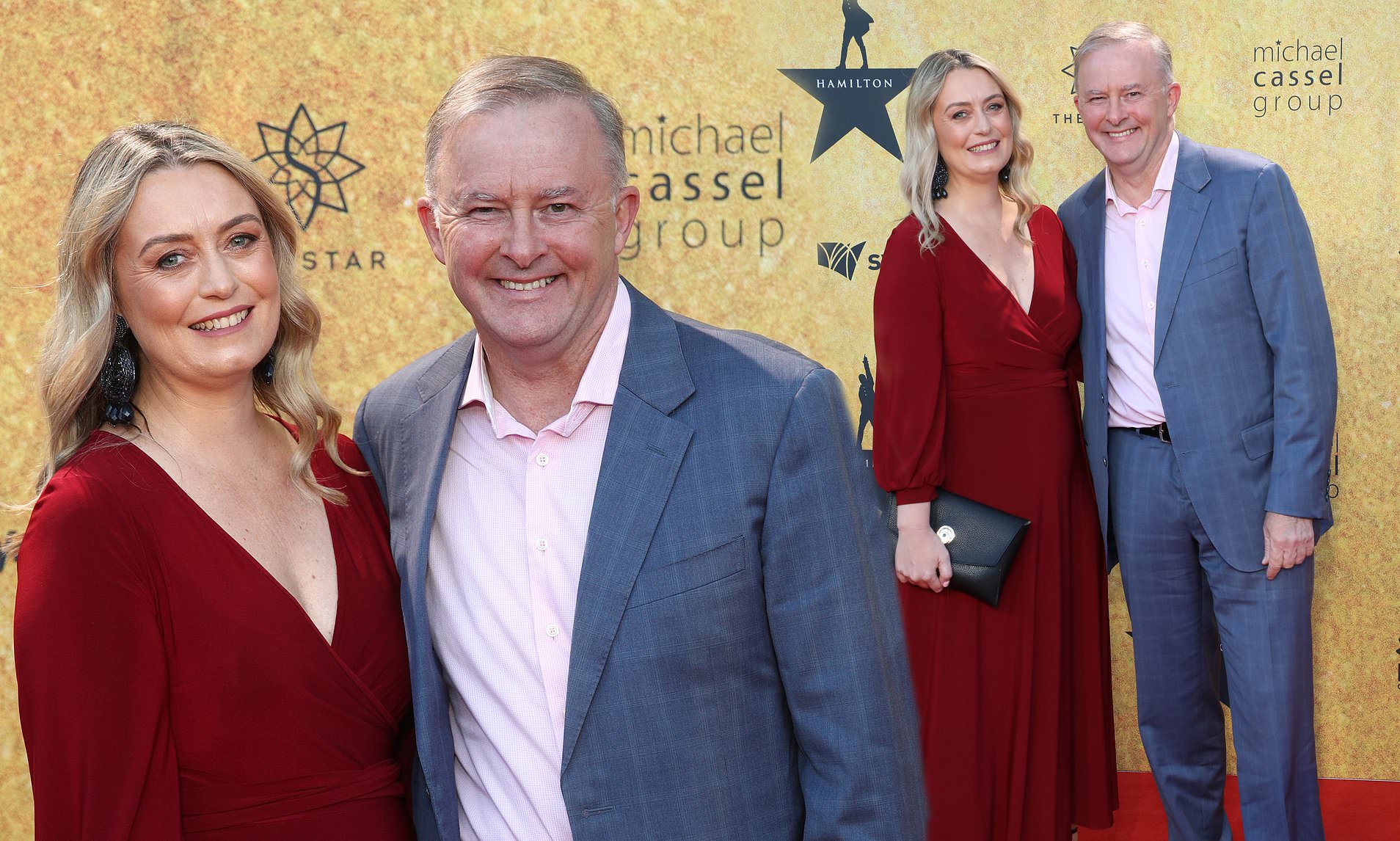 Albanese said, “I said there’s always a random Souths supporter in the room and she yelled out ‘yep, me. Go the rabbits. It turned out she lives in the inner west of Sydney and we had a fair bit in common. She suggested we might like to catch up so we caught up for a beer basically and we found that we got on pretty well”.

After a few weeks, they met again in a bar for a beer and things progressed well from there. The prime minister-elect has disclosed that he was ‘protective’ of their relationship.

According to her LinkedIn profile, Ms. Haydon boasts over 20 years of rich experience in the field of finance. She resides on the New South Wales Central Coast and hails from a family of teachers.

Bookmark this space and stay in touch for the latest happenings around the world!