Elle King Shares She Suffered a Concussion After Falling Down Stairs

Elle King recently had a bad fall! This week, America’s Sweetheart singer had to cancel a total of three different radio shows after falling down a flight of stairs while making a bottle for her son Lucky Levi.

It has been reported that the British singer-songwriter suffered a concussion after falling down the stairs. Continue reading further to learn how is Elle King feeling at the moment. 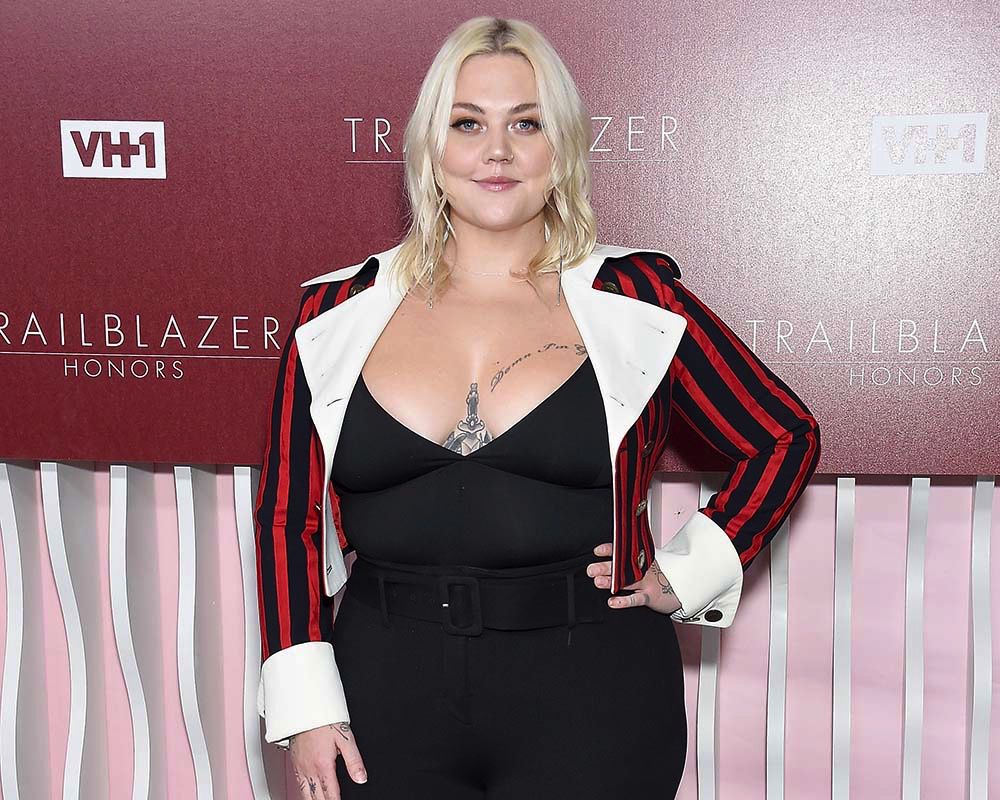 What happened to the singer Elle King?

On Thursday, the Ex’s and Oh’s crooner took to her Instagram Story and penned down an emotional note for all her fans in Seattle, Tampa, and Detroit. She shared the details of the bad incident on the social media platform Instagram.

Elle started by writing, “Hey guys, I just wanted to check in with a quick update and apologize to my fans in Tampa, Detroit, and Seattle. I share your disappointment that I had to cancel my radio shows this week.”

King further added, “No one ever wants to pull out of shows, especially me. I live for performing. I slipped down the stairs making a bottle in the middle of the night, knocked my ass out, resulting in a concussion.” The Grammy-nominated songstress continued, “I tried to push through and played 3 shows, but the travel, lights, all of it only exacerbated things. I’d like to thank the artists that stepped in and filled my slots, as well as the radio stations for their understanding and continued support.”

It seems like Elle will be resting and focusing on her recovery for the rest of the holidays. She even told the fans that she will make it to them next year. For now, she wants to pay all her attention to mom duties.

When did Elle King welcome her baby boy Lucky Levi?

For those of you who are unaware, let us tell you, Elle King and her fiancé Dan Tooker welcomed their son Lucky Levi in September 2021 after suffering two miscarriages. Their son turned 1 this year.

The Let Go singer has had a difficult journey to motherhood but she has stated that it has made her a better person. During an October 2022 interview with People magazine, King talked about her road to motherhood. Then, King told the publication, “Motherhood has made me a gentler person, a stronger person, someone who tries to be … I’m still working on being less reactive, but I’m happy. She further added, “Parenthood in any sense, whatever caregiver anyone is in that position, it will f—ing humble you. You have to learn empathy.”

The Little Bit of Lovin’ hitmaker who got engaged to her partner Dan Tooker in the year 2019 went on to say that she has “an incredible partner that believes in me.” She concluded by saying, “I want my son to see that he has two parents with dreams and they work really, really hard to do it.” We wish Elle King a speedy recovery. You can drop your good wishes for the musician in the comments section below. Don’t forget to stay tuned with us for the latest updates from the world of showbiz.