And ladies and gentlemen, Drake is back in the spotlight! Not long ago, a woman claimed that Champagne Papi aka Drake flew her out and later kicked her out after she started recording him on her phone.

Soon after, the Laugh Now Cry Later singer addressed all the claims made by the woman on the social media platform Instagram. Keep scrolling further to know what Drake has to say about the allegations put on him. 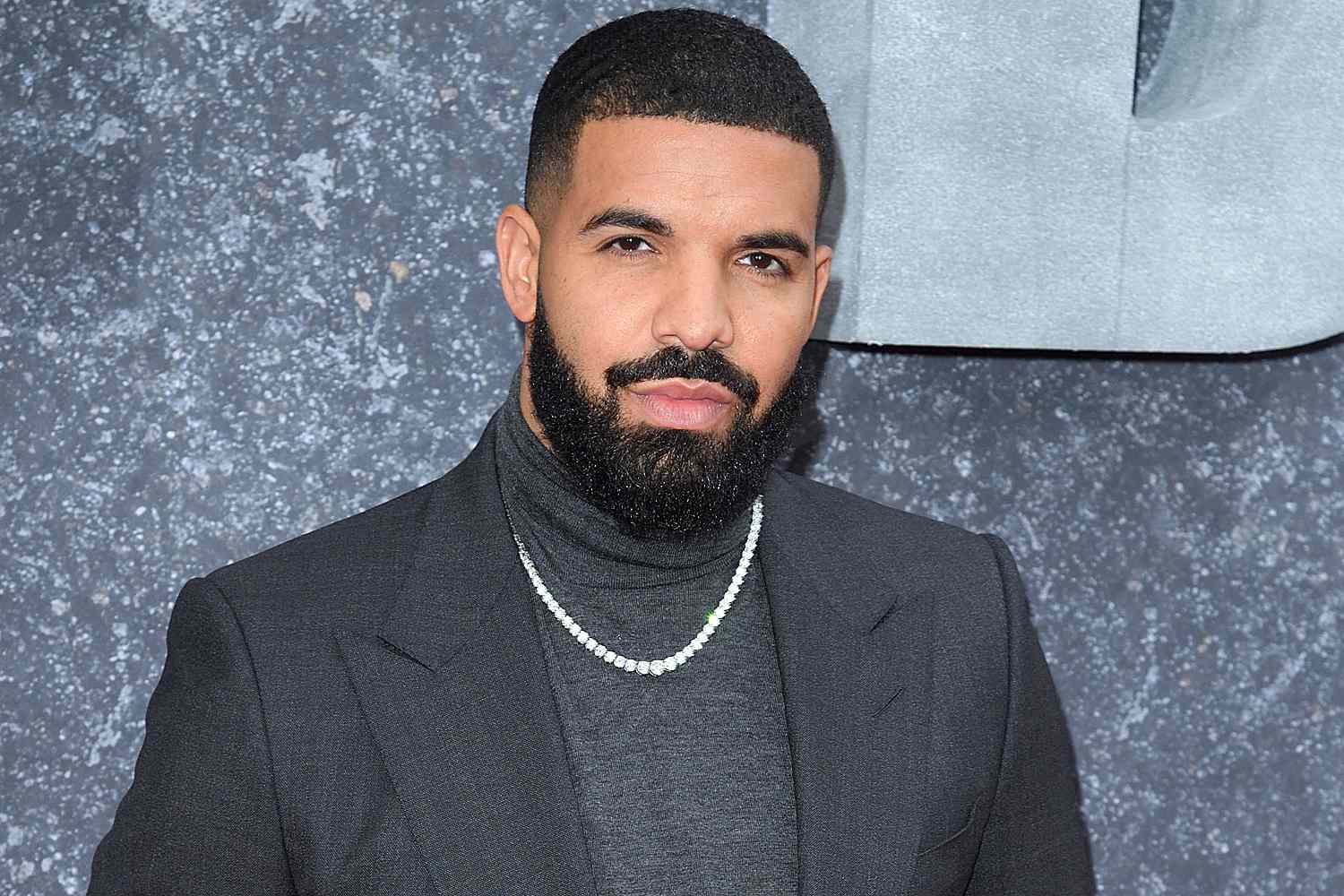 Drake has responded to the ‘woman’s flew me out’ claim

Yeah, you read that right. On Wednesday, the In My Feelings rapper took to his Instagram Stories to put out his thoughts on the ‘woman’s flew me out’ claim that has been floating in the air.

While addressing the claims made by the woman in a TikTok video, Drake wrote, “Never met. Never spoke. Never flew. I hope people start doing more with the one life we are given shit is sad out here.” What did the woman have to say about her encounter with Drake?

As per a report by Complex magazine, the woman alleged that Drake slid into her Instagram DM’s last month after she shared a story mentioning the famous singer on her Instagram Stories.

The woman claimed that the Canadian rapper asked for her phone number to which she said, “I sent my number…quick.” She went on to say that the two of them started exchanging messages on November 13 when Drake allegedly offered to fly her out on a private plane on November 16.

She alleges that the Hold On, We’re Going Home rapper made her sign an NDA before entering his home and insinuated that they had unprotected sex. The woman continued, “So, we watching movie, we drinking Casamigos. Y’all know, Casamigos bring out the freakos. So, you know we did what we did. I don’t have to go into detail about that because it’s self explanatory. But, he did not use protection. Which, was a little weird… but, y’all know, I’m just going with the flow.”

Soon after, she stated that the Toronto native got angry when he saw her recording and slapped her phone out of her hand. She claimed, “After he had slapped the phone out of my hand, he was like, ‘You gotta go.’”

She went on to say, “I was like, ‘Just ‘cause I recorded you? Really?’ But I had posted the video on my Instagram. All the receipts are on my Instagram, so I don’t got time for y’all to be like, ‘I’m lying’ and all of that. Because what do I have to lie for?”

Chick claims Drake kicked Her out for recording him after he flew her out to smash 👀 pic.twitter.com/v1juU5dHTY

The TikTok video of the woman has gone viral on the video-sharing platform TikTok. The woman even claims that she has proof to prove that what she’s saying is true. Sooner or later, the truth comes out.

What is your stance on the entire situation? Kindly let us know your thoughts in the comments section below. Don’t forget to stay tuned with us for the latest updates from the world of showbiz.