Disney World’s Splash Mountain Water is the talk of the town right now! The log flume ride at Walt Disney World took its final dip on Monday, January 23, 2023, after a total of 34 years and now the people are making the most of it.

For those of you who are unaware, let us share with you, the iconic amusement park ride in Orlando, Florida has shut down. Keep scrolling to know more details about Splash Mountain. 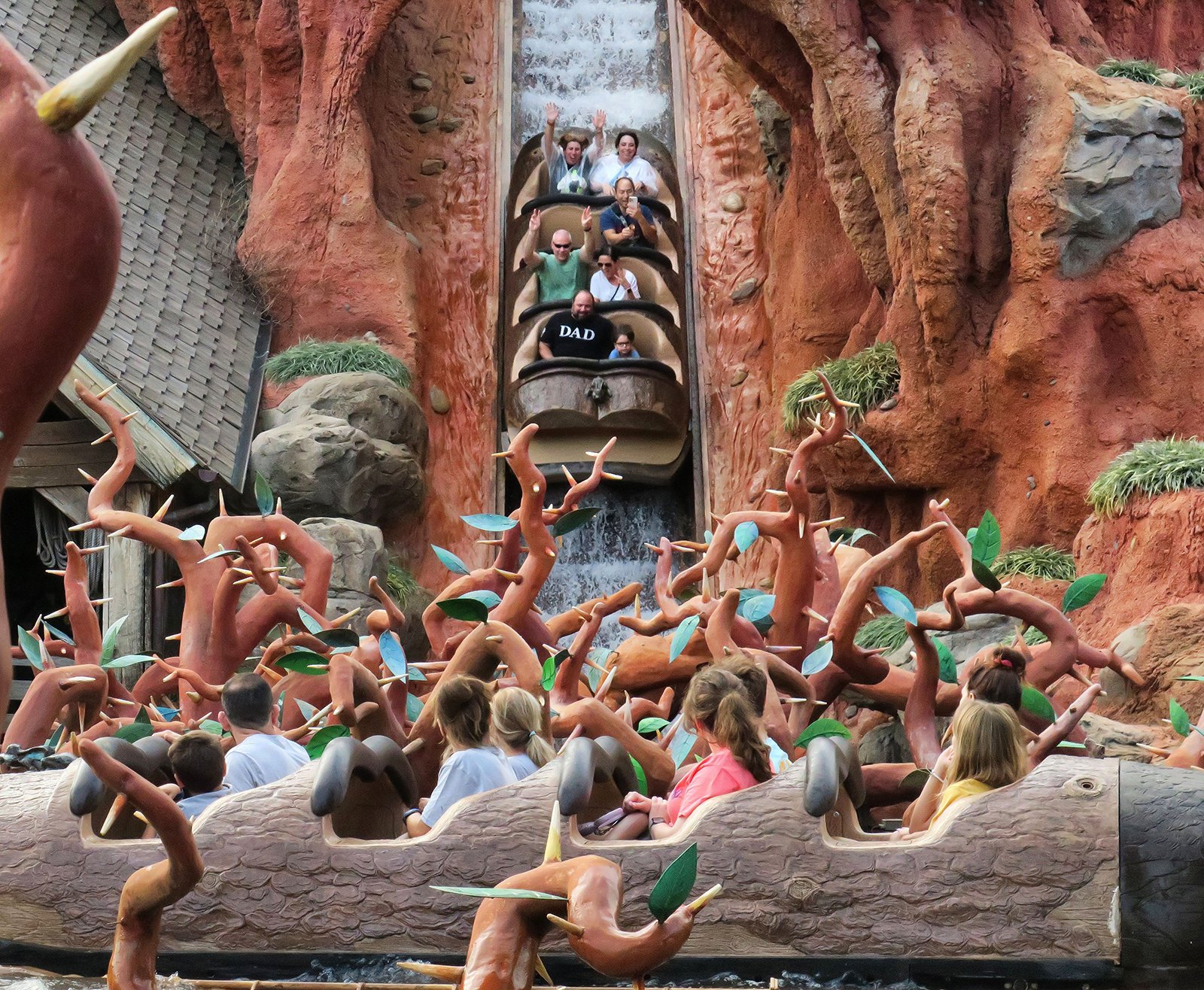 Yeah, you read that right. At the moment, people are selling jars full of water from Disney’s Splash Mountain on eBay as the ride closes after 34 years at the park. It is scheduled to re-open as Tiana’s Bayou Adventure in the year 2024, based on the 2009 film Princess and the Frog.

Since the closing of the ride, the Disney goers have taken to eBay to sell water they say is from the ride. However, there is no proof to prove the fact that the water that they are selling on eBay is actually the Splash Mountain water from the famous ride. A tweet that has gone viral on Twitter shows four different listings which all claim to be genuine Splash Mountain water gathered on January 23. A jar is going for $149.95 and has 47 watchers, meanwhile, another jar is selling for $81 and has 23 bids. Another tweet states that more jars are selling for between $19 and $25.

How did the netizens react to Disney fans selling Splash Mountain Water?

One social media user took to the social media platform Twitter and wrote, “This truly should tell everyone that idiots will literally buy anything!!!!!” meanwhile another user went on to say, “People buying bottled water with the words ‘Disney Splash Mountain’ on it are insane.”

Followed by a user who penned, “What’s weird about bottling the water of splash mountain is that once it’s rethemed it’ll be basically the same water anyways like.” Another user chimed in, “I can’t believe people are selling water from Splash Mountain LMAO.” Why has Splash Mountain closed?

Let us tell you, Splash Mountain has been closed to make way for a new water ride in which Princess Tiana and alligator Louis prepare for a Mardi Gras celebration in New Orleans.

According to a report by Forbes, the famous ride is being reimagined post controversy surrounding the ride’s depictions of race. Disney announced the closure of the ride nearly 3 years ago in the year 2020 after thousands of people signed petitions urging them to re-theme the ride during the racial justice movement after the murder of George Floyd. The ride first opened in the year 1989. The Splash Mountain is inspired by the 1946 film Song of the South, which is best known for the song “Zip-A-Dee-Doo-Dah.” Many people referred to the movie as racist and criticized it for its stereotypes of black people and its apparent nostalgic view of the antebellum South.

What is your take on Splash Mountain Water? Kindly let us know your thoughts in the comments section below. Don’t forget to stay tuned with us for the latest updates from the world of showbiz.

What Is The Smiley Face Dating Quiz And Why Is It So Famous On TikTok?