They say, most serial killers come from a tormented childhood or cases of extreme abuse. But this is not a story of an adult serial killer, but a story of a frecked-face child. Eric Smith was 13-years old when he strangled an innocent child to death with a large rock. He also abused him sexually. 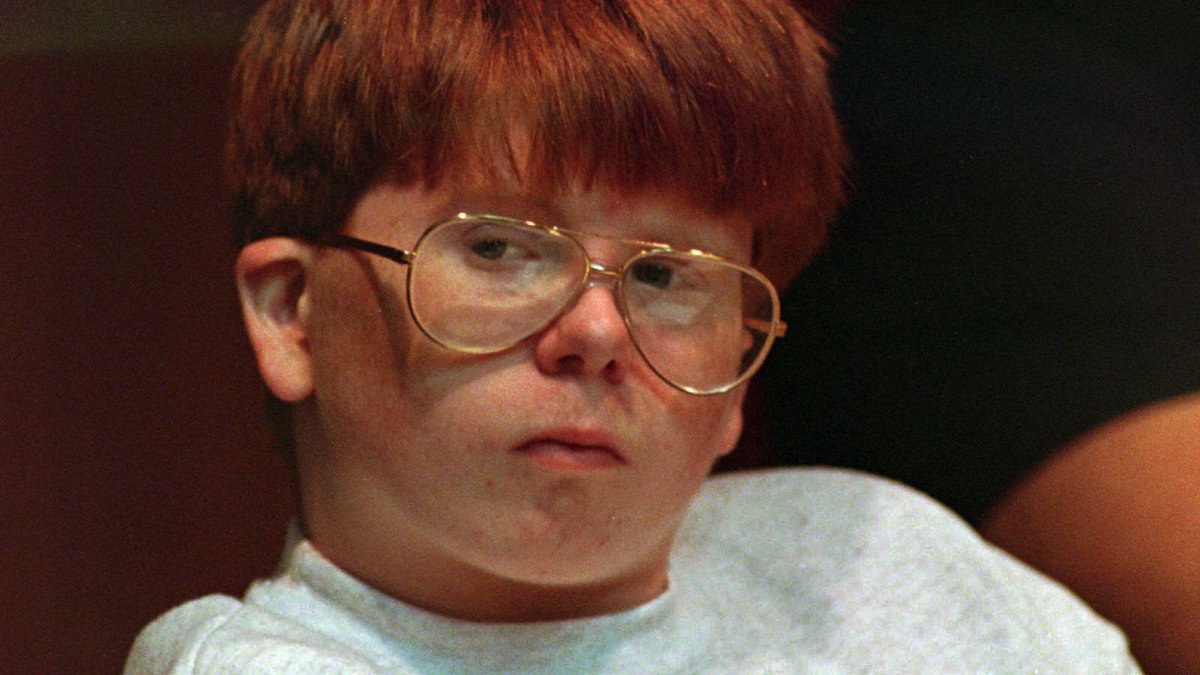 The “Child Murderer” is released from prison and is 42-years-old. Eric underwent his 11th parole hearing and convinced them that he no longer pose a risk to society. This case confuses the mind of society at large.

Eric Smith was convicted for the second-degree murder of a four-year-old Derrick Robie. Eric was 13 years old back then. So what happened? I want you to read this article till the end because there’s something I’d like you to answer.

Who is Eric Smith? 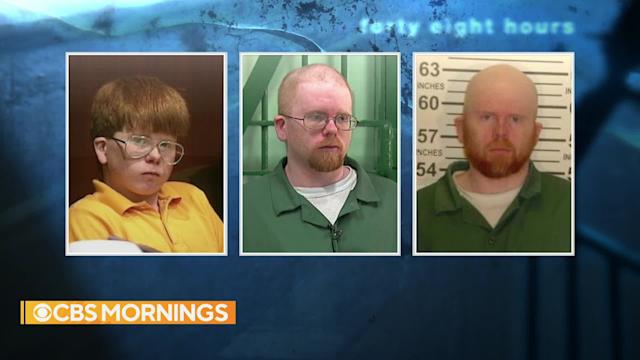 Eric Smith was born on 22 January 1980 in Stueben County, New York. He was just 13 years old when he murdered a four-year-old boy. Eric spent most of his teenage and adulthood in prison.

What we know of him is that he liked being a clown. He was diagnosed with Intermittent Explosive Disorder. It is a mental condition that makes a person provocative and unpredictable. However, it came as a rare disease for a 13-year old boy.

Eric wore round glasses like those of Harry Potter and looked like any other innocent child. He liked spending time with his grandparents. Thye revealed that he enjoyed dressing as a clown.

Eric was a loner and had a tormented childhood at school. He was often bullied by other children and teased for his looks. He wore thick glasses and had protruding low-set ears. His fellow students bullied him for having red hair and freckles.

What authorities termed as a work of an adult, turned out to be a gruesome crime committed by a 13-year-old juvenile. Yes, Eric murdered a four-year-old boy Derick Robie. His murder took place on the unfateful night of August 2, 1993. Smith was riding back home from his summer camp after he was asked to leave due to his bad behaviour. Derick was walking alone to that same camp. Derick’s mother asked to accompany him but he said, “It’s okay Mom, I’ll walk alone by myself.” That was the last time his mother saw him. Later, they found his body in tormented condition.

So what happened to Derick? Smith lured Eric into a nearby wooded area and told him that he knows a shortcut. Then, he strangled the four-year boy and dropped a large rock on his head. Derick died of asphyxia. After hours of investigation, Derick’s body was found. Both locals and authorities felt that it was a work of a serial killer. But, Smith confessed to his mother that night that he killed an innocent child.

Smith’s parents could have hidden their child. Instead, they informed the law authorities and was sentenced to maximum imprisonment available for juvenile murderers: a minimum of nine years to life in prison. 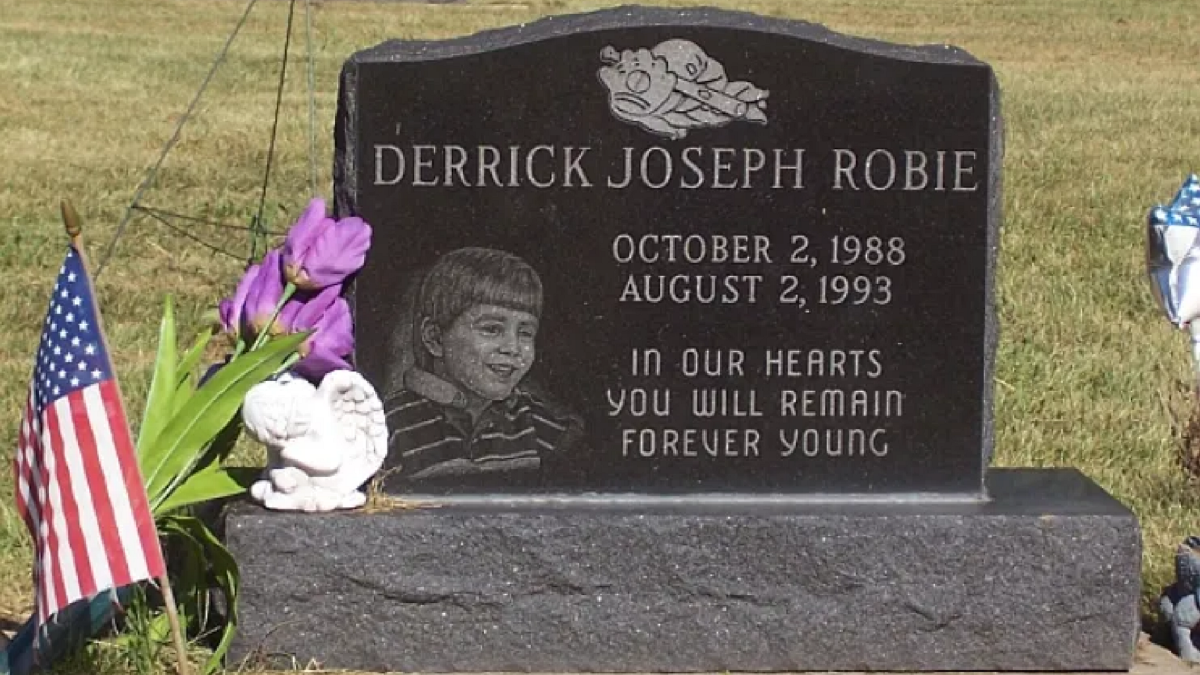 Eric revealed during a 2014 parole hearing that he was bullied by older children at school and by his father and two older sisters. He confessed that he took his rage out on Robie and killed him. He even confessed that he sodomized Robie with a stick to ensure his death.

Eric’s act of luring Robie into the jungle raises a lot of questions in the mind of readers. Was he ill or was it a pre-emptive murder? Eric knew he was going to kill Robie. And, that’s what he did. Eric even ensured that he was dead. I don’t know if that’s a symptom of his mental disorder. 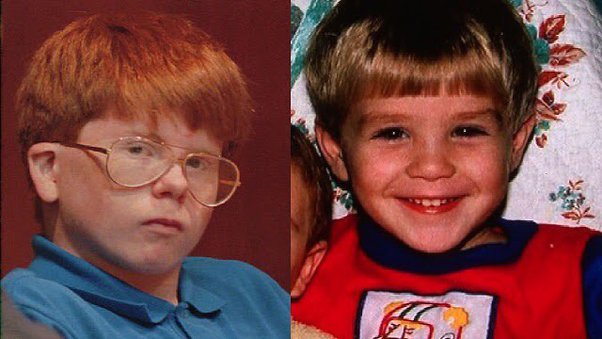 Nevertheless,  Eric wrote an apology letter to Derick’s parents when he was in jail. He also read it on public television. Have a look at what he wrote:

“I know my actions have caused a terrible loss in the Robie family, and for that, I am truly sorry. I’ve tried to think as much as possible about what Derrick will never experience: his 16th birthday, Christmas, anytime, owning his own house, graduating, going to college, getting married, his first child. If I could go back in time, I would switch places with Derrick and endure all the pain I’ve caused him. If it meant that he would go on living, I’d switch places, but I can’t.”

Eric even got engaged to a girl in the prison who was studying law and was interested in knowing his case. They both fell in love and exchanged rings. Smith says he is a changed man.

Eric is a free man now. We don’t know how society would look upon him. But, his sister revealed in an interview that everyone deserves a second chance. As for Derick’s parents, their child is not returning.

Eric underwent 11 parole hearings. Derick’s parents opposed it each time. Smith now resides in Queen, New York. Derick’s mother spoke in yesterday’s CBS “true-crime” programme that her son’s killer is free, she is concerned for the safety of her loved ones. But, she doesn’t spend a moment thinking about her son’s killer. 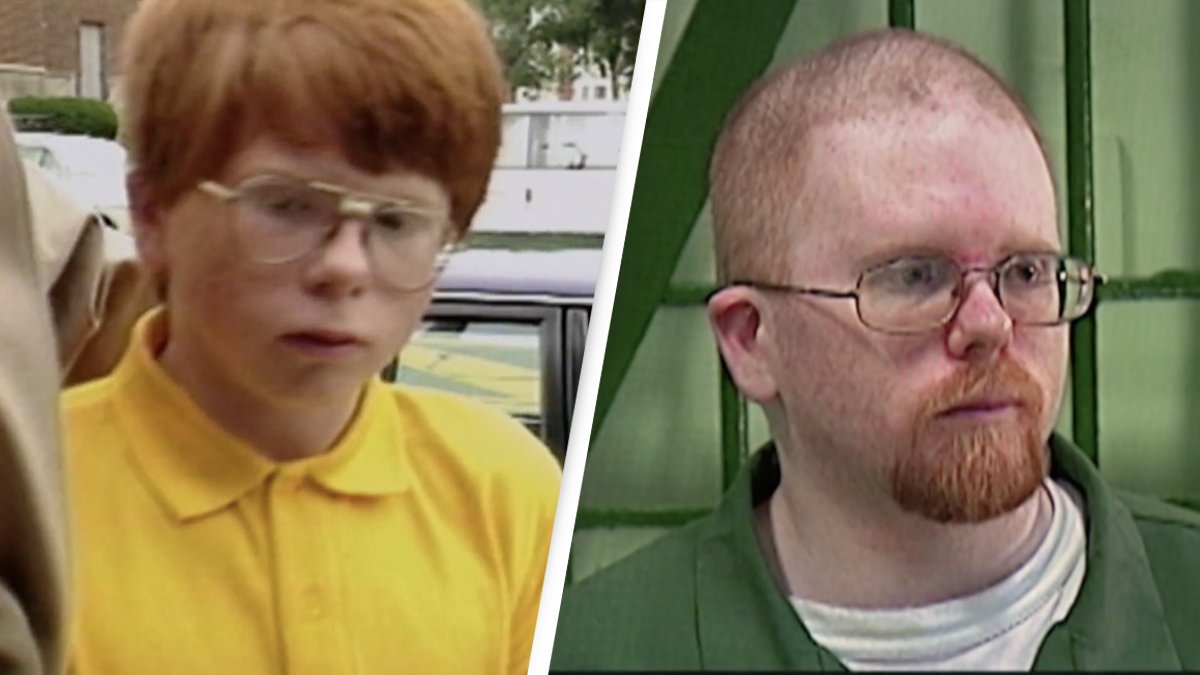 Eric Smith’s crime confuses the conscience of a common man if not the judicial system. Eric has served his sentence for the crime he committed. It could have been anyone in place of Robie. Eric’s mental illness and a tormented childhood make us realise the amount of attention such children need.

Did you know that there is very limited research that has examined offence characteristics in homicides committed by individuals with mental illness and with differing psychiatric diagnoses?

At the same time, the National Bullying Centre Prevention data reveals that one out of every 5 students reported being bullied. Of course, it doesn’t give anyone the free ticket to murder someone. What is required is correct guidance and support. 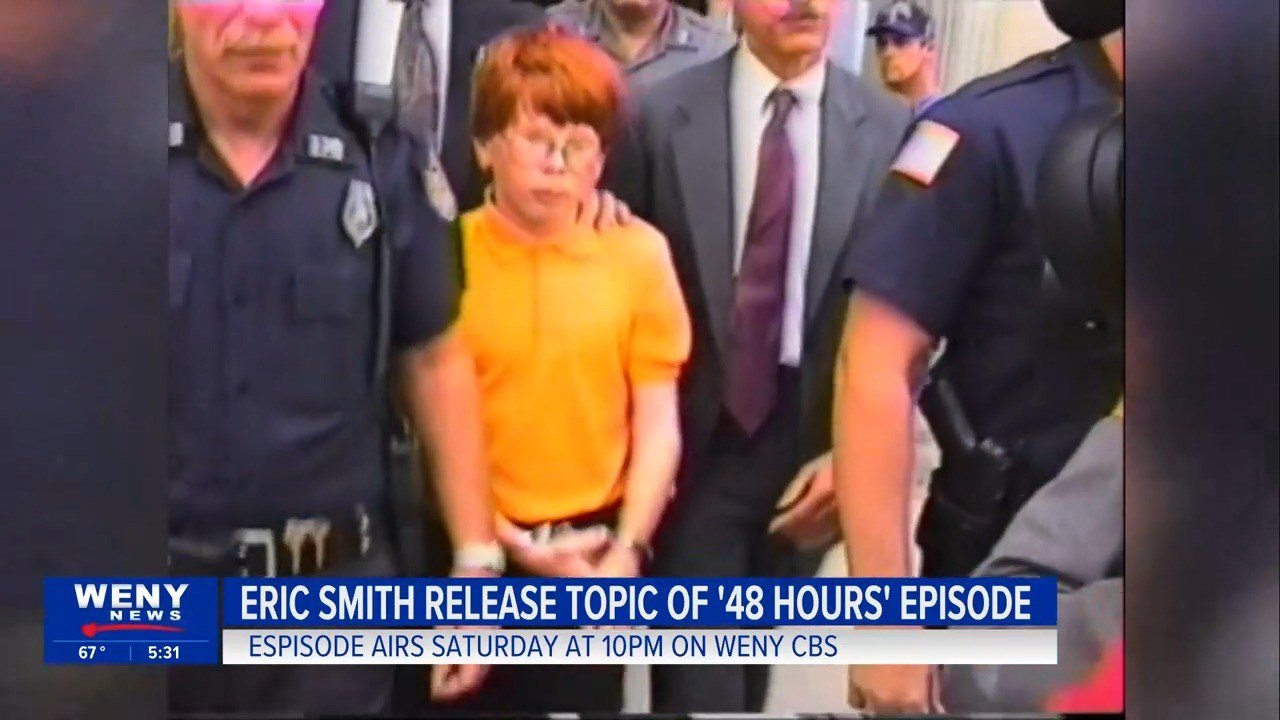 Such children tend to develop depression and a series of mental disorders if not attended to on time. I don’t know whether anything justifies what Eric did back in time. But these are some serious issues that need to be addressed.

This will at least help in preventing crimes. Eric Smith says he is a new man. Well, he surely has served his punishment but I have a few questions. He not only killed an innocent child but also abused him sexually. Do you think Eric can lead a normal life? Is he not a threat to society anymore? Has he recovered from his condition? What do you suggest?