Carrie star John Travolta is more than an actor and a singer. The 68-year old actor has a true love for flying machines. Now, he has earned a 737 Pilot license. Yes, he can officially fly a Boeing 737! 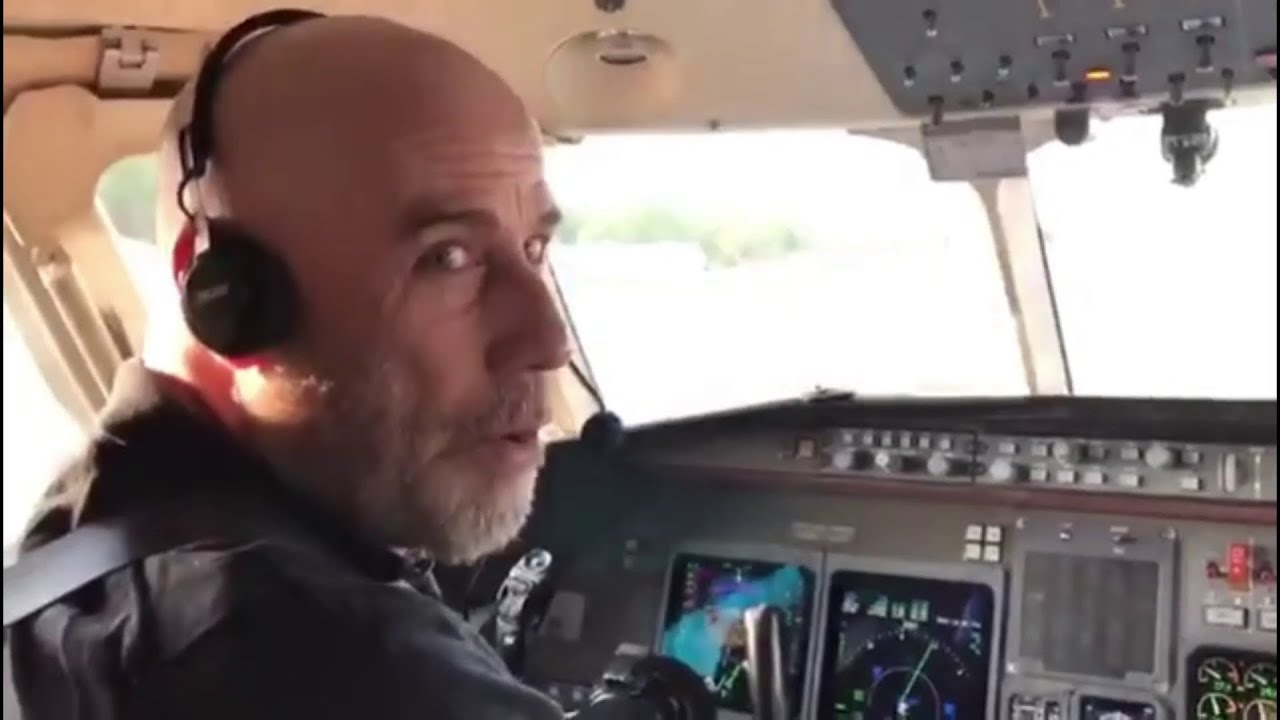 About his new license

John Travolta took to Instagram and boasted about this proud moment. He shared a video next to a Boeing 737 and stated “A very proud moment for me. I just received my 737 license.”

However, this news doesn’t come as a surprise to his fans who know that the iconic star started his flying lessons at the tender age of 15. He’s been flying planes for more than 40 years now. He owns a fleet of planes like Boeing 707, Eclipse 500, Boeing 727 and Bombardier Challenger 601.

Travolta expressed his happiness by stating “This is interesting — “To add to my 747 and 707 licenses, I just received my 737 (pilot) license, and it went very well. FYI, he has been a fully licensed pilot since 22. He even owns a personal taxiway leading straight to his door in Florida.

The Pulp Fiction star owns an estate in Ocala, Florida. The estate is situated at Jumbolair Airport with a personal runway and taxiway. He’s got two outbuildings for covered access to planes. 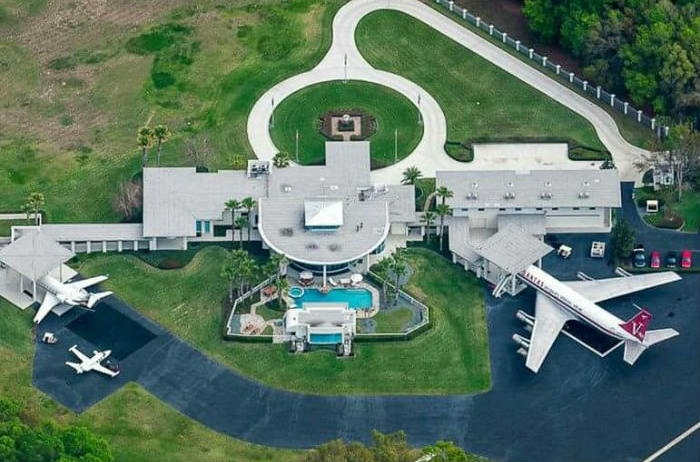 FYI, John was inducted into the American Academy of Achievement and was decorated with the Golden Plate Award. His four-decades-old flying experience comes with its shares of ups and downs. Thankfully, his blockbusters sponsored his passion for flying.

Travolta also got caught in a severe accident while piloting his Gulfstream N728T as the plane experienced total electrical system failure. During the emergency landing, Travolta faced a mid-air collision with USAir Boeing 727. However, this was a consequence of a risky decision by the air traffic controller.

John was inducted into the Living Legends of Aviation in 2007. He still acts as the official ambassador of this award show. Travolta also served as a pilot to Oprah Winfrey during her studio’s trip to Australia.

Travolta’s successful aviation career gave him the strength to author a best-selling book “Propeller One-Way Night Coach”, a story of a young boy’s first flight. Well, the star deserves to record his most adventurous moments during his flying career.

Did you know this? John Travolta is a Scientologist apart from being a successful actor and musician. He has been practising Scientology since 1975. His inspiration for the subject comes from the book “Dianetics”.

He worked tirelessly to help the 2010 Haiti Earthquake victims and served actively in the relief mission. He flew his Boeing 707 with food supplies, doctors and Scientologist Volunteer Ministers in the affected area.

John was married to Kelly Preston who died two years back due to breast cancer. He has three children with her. Apart from a successful pilot career, he is known for hits like Pulp Fiction, Swordfish, Primary Colours, Black Man’s Burden, The General’s Daughter, Grease and much more.

John Travolta flies planes at the age of 68 with the same passion as he used to fly them back in his young days. The actor’s got an undying passion for flying. John already has a license for jumbo flying machines compared to this recent one. What do you think about his new achievement?