Caroline Kennedy is now a grandma! This year, her daughter Tatiana Schlossberg welcomed a gorgeous baby boy with her husband George Moran. Read the article further to know more about Caroline’s first grandchild. 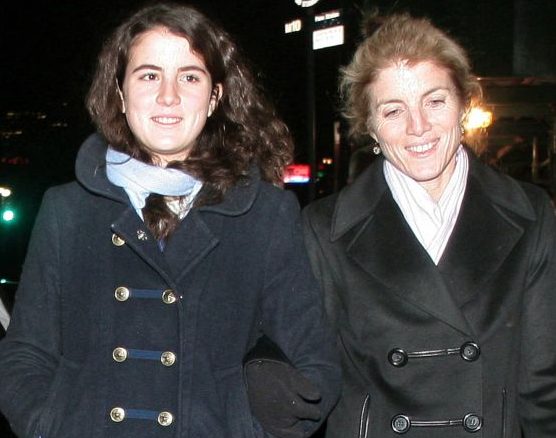 Caroline is the daughter of John F. Kennedy who served as the 35th President of the United States from 1961 until his assassination on November 22, 1963. He had four kids with his wife, former First Lady Jackie Kennedy. Their only daughter Caroline shares three children with her husband Edwin Schlossberg, two daughters, Rose and Tatiana, and a son named Jack.

All you need to know about Caroline’s daughter Tatiana

For those of you who are wondering, Tatiana Schlossberg is an environmental journalist by profession. She met her husband George Moran from Greenwich, Connecticut at Yale University for the first time. At the time, they were both studying at Yale. And now, George is a doctor.

The pair decided to say their vows at her family home on Martha’s Vineyard. The two lovebirds tied the knot in the year 2017  on September 9 at Jackie Kennedy’s Martha Vineyard estate. Their wedding was a low-key private affair and it was officiated over by Deval L. Patrick, the former governor of Massachusetts. 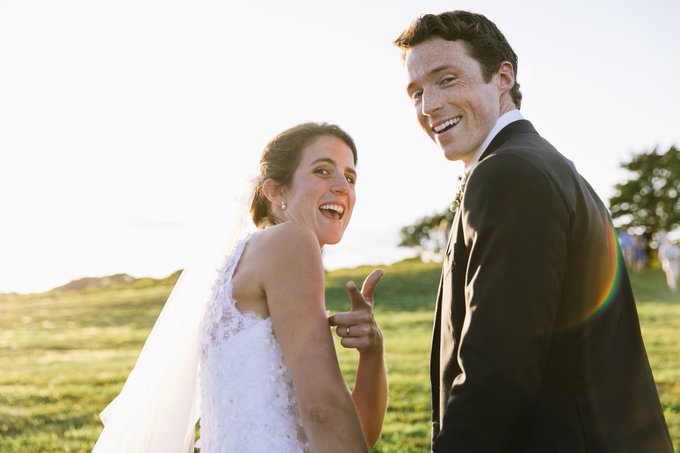 Tatiana is a former reporter for the New York Times. She is the middle child of JFK’s only living child Caroline Kennedy, who spent her three years as US ambassador to Japan until January 2017, and Edwin Schlossberg is the founder of ESI Design that is an interactive design firm in New York.

Tatiana and George have named their precious little boy Edwin Garett Moran. This is their first child. The name of the duo’s son has been inspired by the names of Tatiana’s father, Edwin Schlossberg, and George’s father, Garrett Moran. We must say that’s pretty sweet. 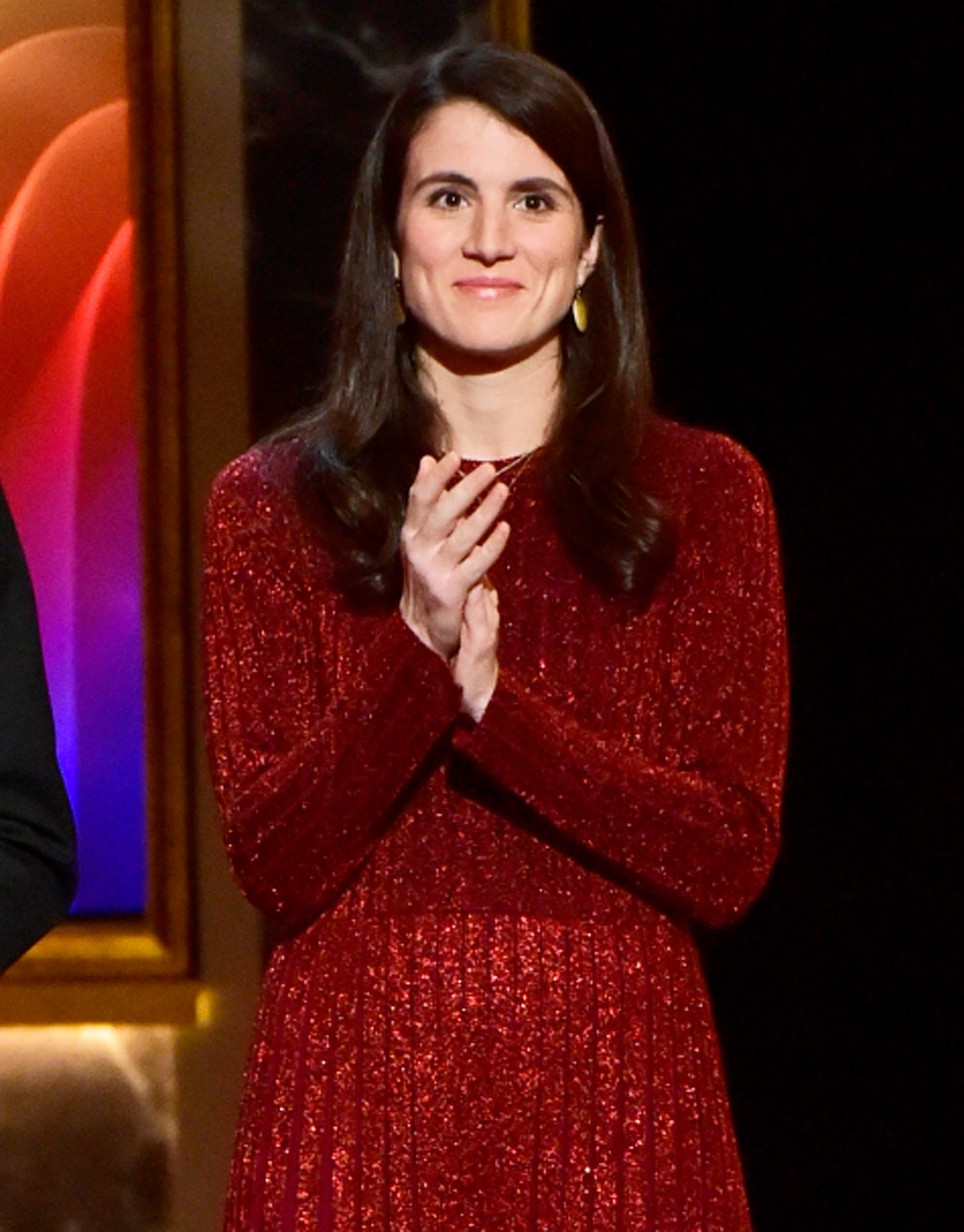 Today, many people name their kids after their grandparents which we think is such a beautiful thing. At the end of the day, your life revolves around your family and close group of friends.

Where do Tatiana and George live now?

As of now, the couple resides in New York City where George is a fourth-year urology resident at Columbia University. According to the reports of Page Six, the family didn’t make any official comment about the arrival of Edwin Garrett Moran until this morning. 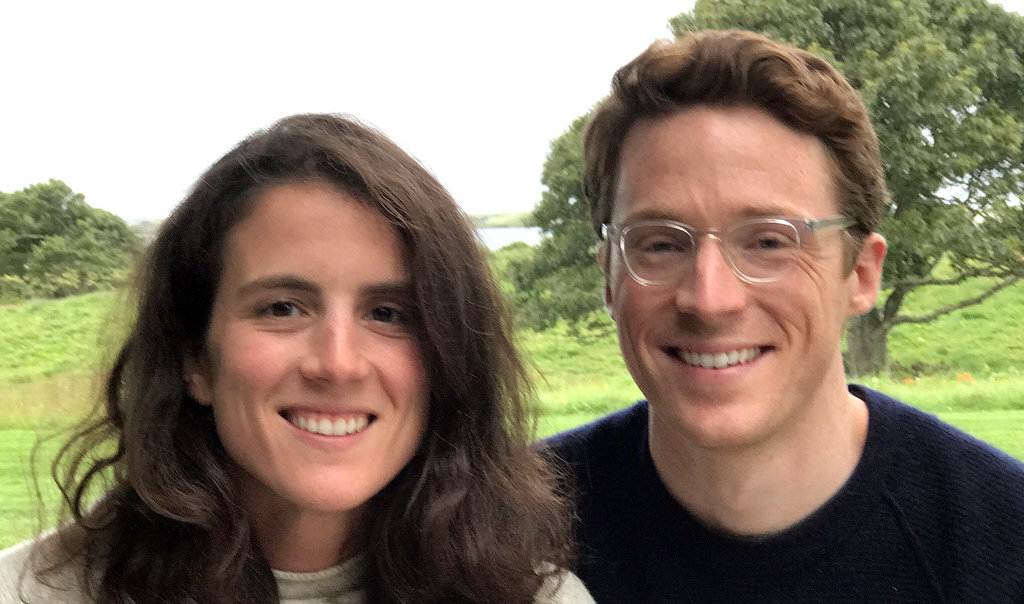 During an interaction on the Today show, Tatiana’s brother Jack Schlossberg confirmed the news about the birth of Edwin. He said, “handed in his last paper on the day [Edwin] was born.” He got dual degrees from Harvard Law School and Harvard Business School in February of 2022. This means that the Schlossberg family has been able to keep it all a secret for a few months now. We send our hearty congrats to Caroline, her daughter Tatiana and the rest of their close friends and family as they have welcomed a new addition to their family. We can’t wait to see their little bundle of joy. Don’t forget to stay tuned with us for the latest updates from the world of showbiz.