Below is all that you need to know about Britney Spears’ kids. Scroll down!

Everything About Britney Spears’ Kids Sean Federline was born in the year 2005 in Santa Monica, California, United States. Sean is the elder son of the pop sensation Britney Spears with her ex-husband, Kevin. His date of birth is 14th September 2005. Britney and Kevin first met in the year 2004 and dated for three months. The couple made their relationship public in July 2004 and eventually got married in Studio City, California. A year later, Britney’s first son was born when she was 24 years old. Sean featured in the TV mini-series Britney & Kevin: Chaotic.

In less than one year after Sean opened his eyes, Jayden was born in the year 2006 on 12th September in Los Angeles, California, United States. Jayden is the second son of Britney and Kevin. Soon after his birth, the couple ended their relationship. Britney filed for separation in 2006 and was settled later in 2007.

A couple of years ago Jayden disclosed private information about the family on the social media platform Instagram that the 40-year-old singer might quit music and lashed out at his grandfather Jamie.

Last year, Sean and Jayden made an unusual appearance on Instagram in the month of October with Eddie Morales, CEO of Movision Entertainment, and their father’s close companion. Both the kids maintain a low profile and stay away from the media limelight and public glare even though their mother is a superstar.

Custody of the Kids

Britney lost custody of her two kids to Kevin post her divorce in 2007. After one year, the singer was arrested by police when she locked herself in a bathroom along with her son Jayden. Britney was later granted to visit her kids twice a week and one overnight stay per week. 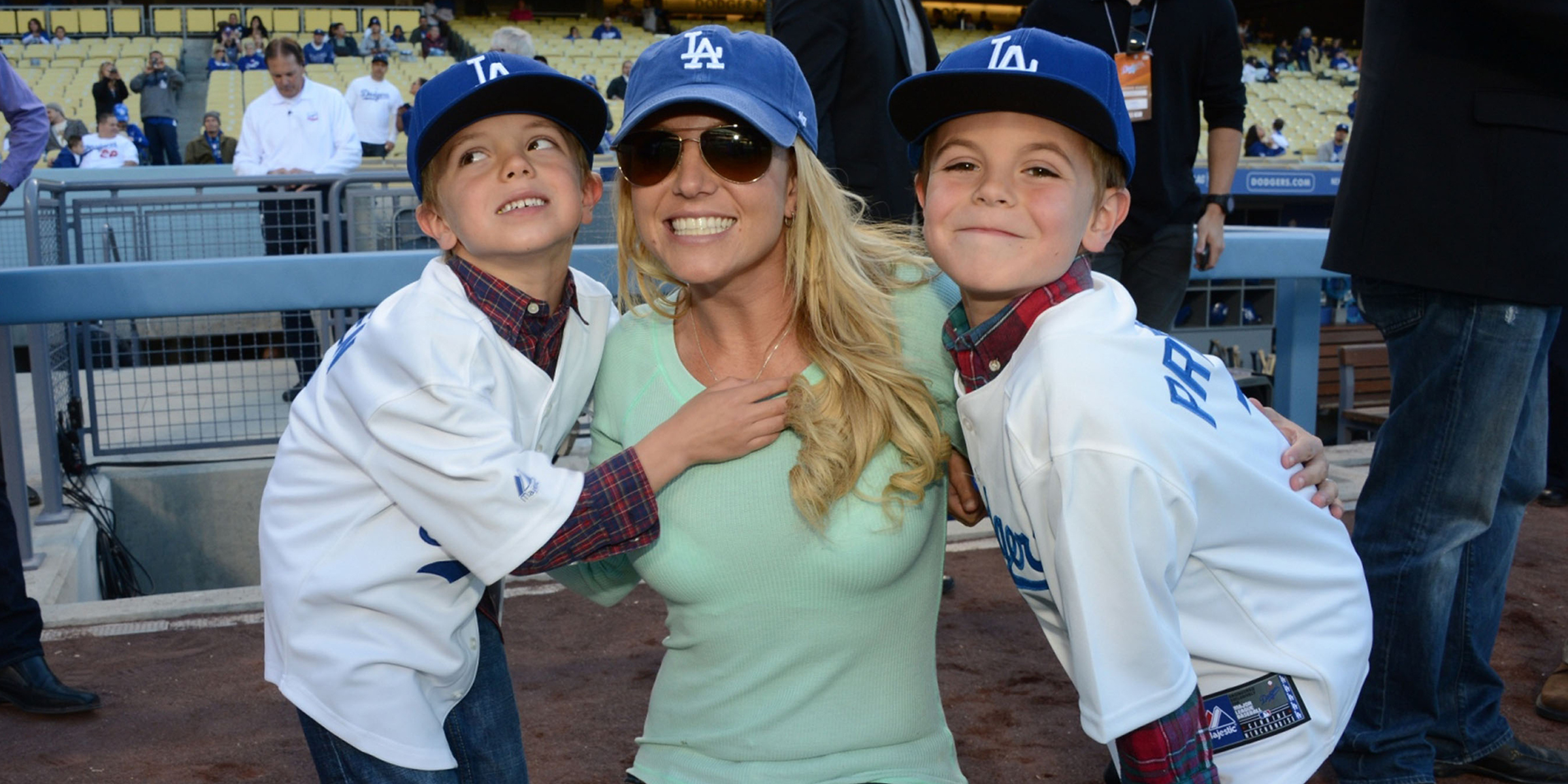 Even though her conservatorship finally ended last year in November, there will not be much change in her custody arrangement.

It was reported in media publications that Britney paid $20,000 a month towards child support to Kevin which includes tuition and schooling. She used to pay an additional $35,000 per month for miscellaneous expenses like the boys’ clothing, extracurriculars, etc.

However, in 2018, Kevin urged his ex-wife Britney to revise the monthly child support amount from $20,000 to $60,000. He then said, “The kids are older and the financial circumstances of the parties are significantly different than when the child support was originally resolved.”

Loss of the Third Baby Expected with Sam Asghari

The pop superstar revealed earlier this year in April that she was expecting a baby with her partner Sam Asghari.

However, their happiness was not long-lived as she lost her baby due to a miscarriage.

The duo announced the unfortunate news of losing their miracle baby last month by sharing a joint post via Instagram.

The post read, “It is with deepest sadness we have to announce that we have lost our miracle baby early in the pregnancy. This is a devastating time for any parent”.

Britney Spears has earlier said that she wanted to have a child with Asghari, however, her 14-year-long conservatorship which came to an end last year stopped her to have a child earlier.

Keep a regular check at this space as we bring to you more interesting and latest posts on your favorite celebs!