Bob Lanier, American professional basketball left-handed player who was considered to be one of the NBA’s top players during the 1970s passed away on 10th May, Tuesday. He was 73. The National Basketball Association (NBA) has confirmed his death saying he died after a short illness. 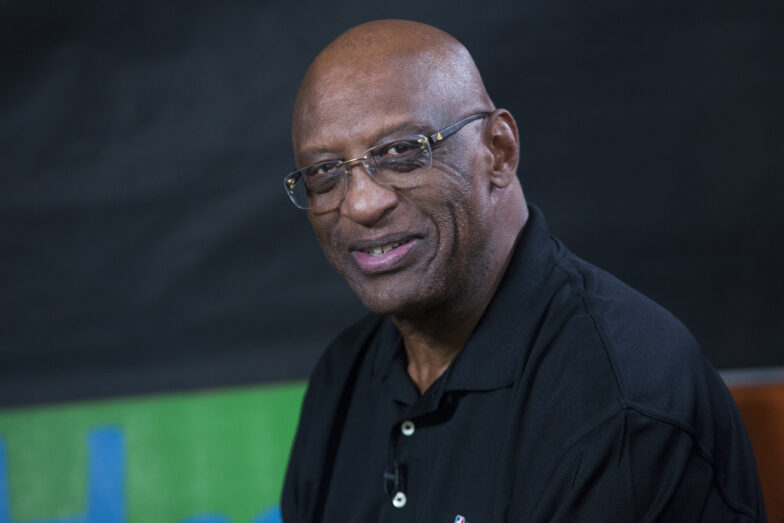 NBA Commissioner Adam Silver released a statement saying, “For more than 30 years, Bob served as our global ambassador and as a special assistant to David Stern and then me, traveling the world to teach the game’s values and make a positive impact on young people everywhere. ”

“It was a labor of love for Bob, who was one of the kindest and most genuine people I have ever been around”, the statement concluded.

After the news of his death broke, fans and followers are trying to dig out more details about Bob Lanier including his wife, family, net worth, etc. Read on as we share the same in our article below! 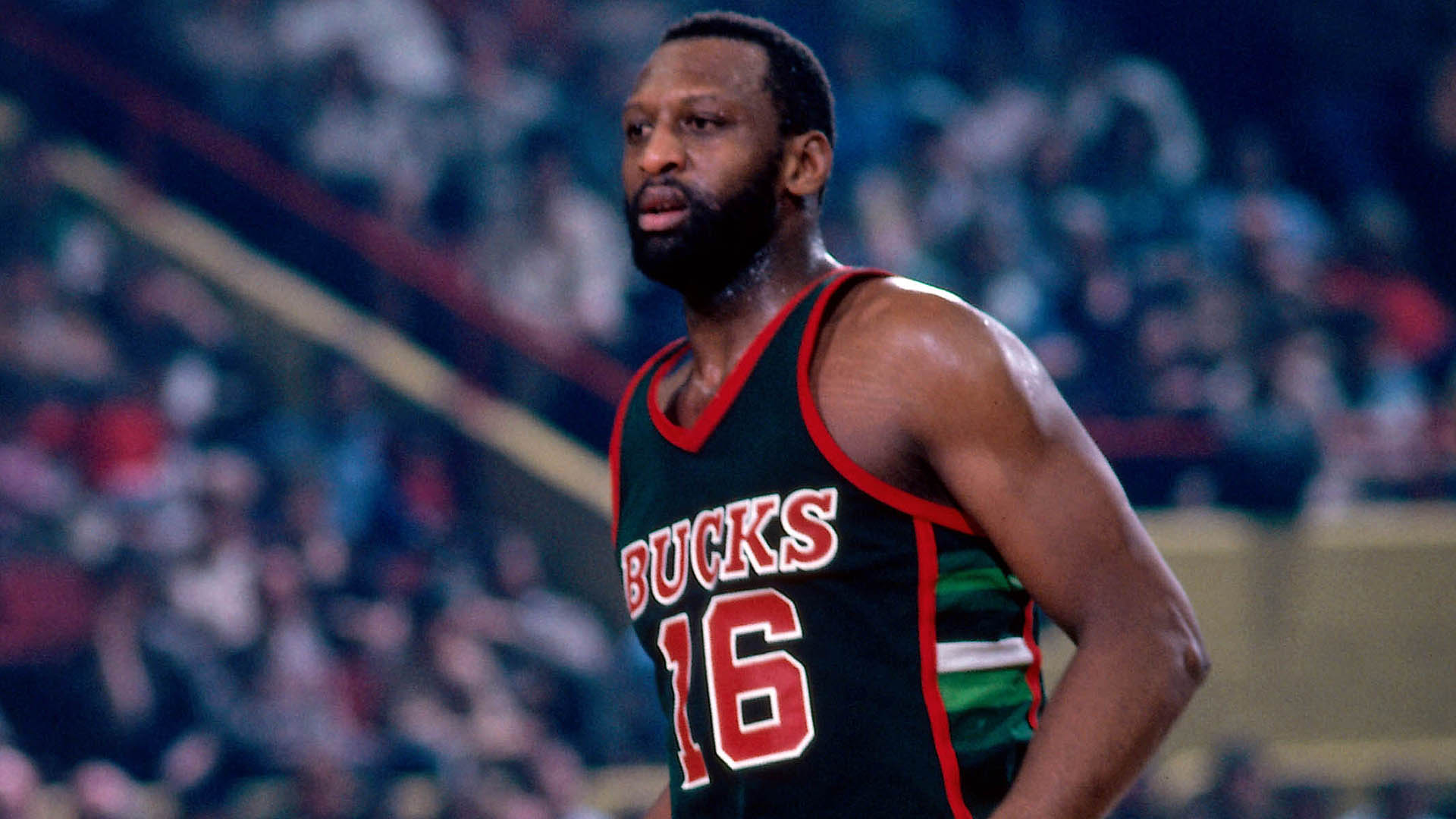 Robert Jerry Lanier Jr. was born in the year 1948 in Buffalo, New York. In his initial days, Bob was rejected to play basketball as his feet size was really huge. When he was 11 years old, his feet size was 11 which was considered an obstruction to becoming a successful athlete.

Even though he was 6 feet 5 inches (1.96 m) tall at the age of 16, he could not make it to the varsity basketball squad in his sophomore year. His new coach motivated him to try again and finally, he was successful.

Lanier was hired by more than 100 universities but he opted for St. Bonaventure University under the guidance of coach Larry Weise. He was named Coach and Athlete Magazine player of the year in 1970.

Bob who got inducted into the Naismith Memorial Basketball Hall of Fame in the year 1992 married Rose Lanier.

No other information pertaining to his wife and family is available online except that she is his second wife and they share one child together.

According to a few reports, he first married Shirley Lanier in the year 1971 and after more than a decade, the couple separated in 1981. 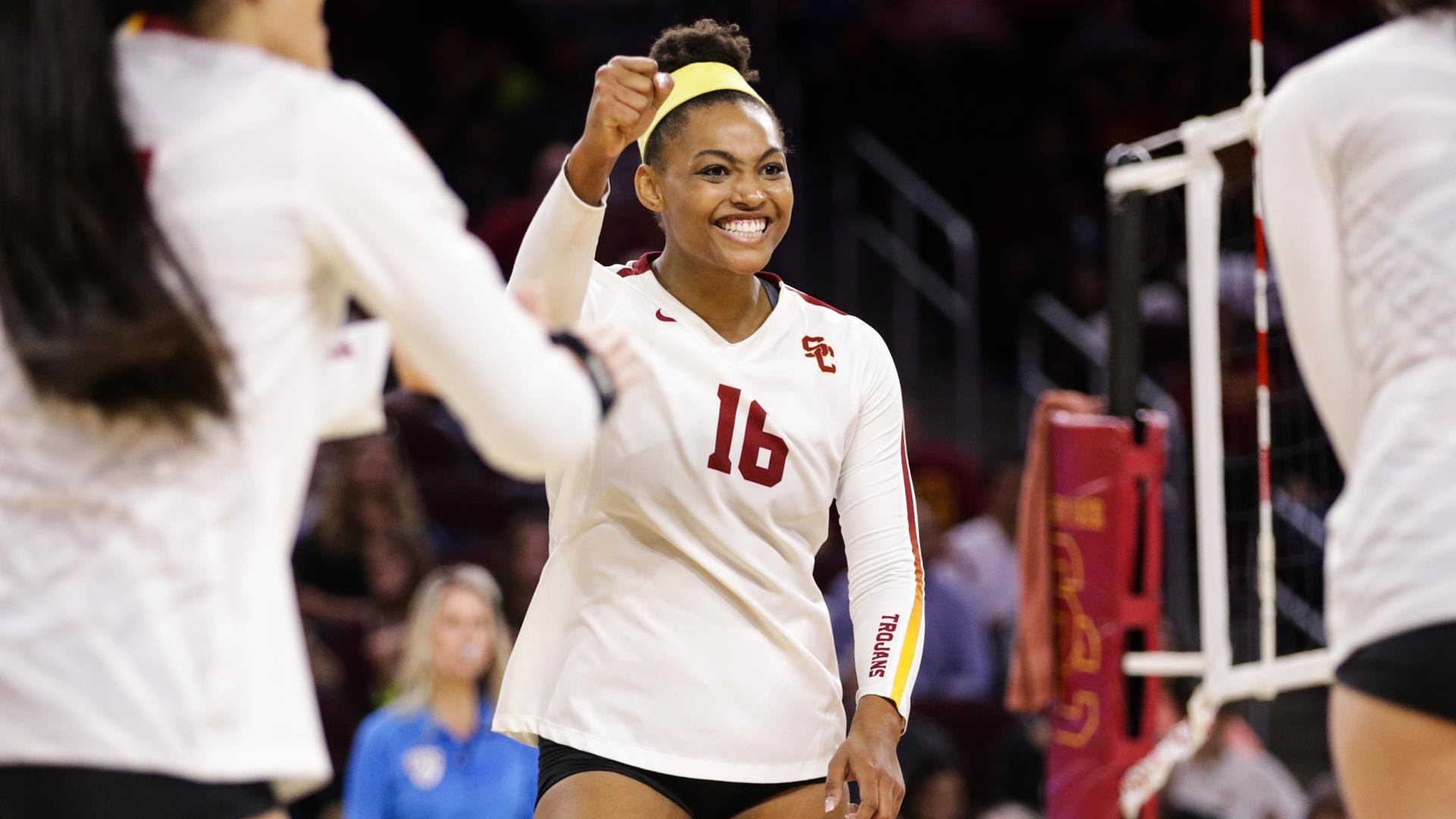 His 22-year-old daughter Khalia Lanier plays Volleyball. During a virtual meeting held a year back she said, “I didn’t want to play basketball because I didn’t want to be in his spotlight. And just the comparison is so hard, especially as a woman coming up under a male professional athlete. So I wanted to kind of find my own way, find my own sport.”

She represented team America at the junior level and her goal is to make her debut in Olympics. Her father is her biggest sports icon and she wears the number 16 jersey as a tribute to the late ace basketball player. 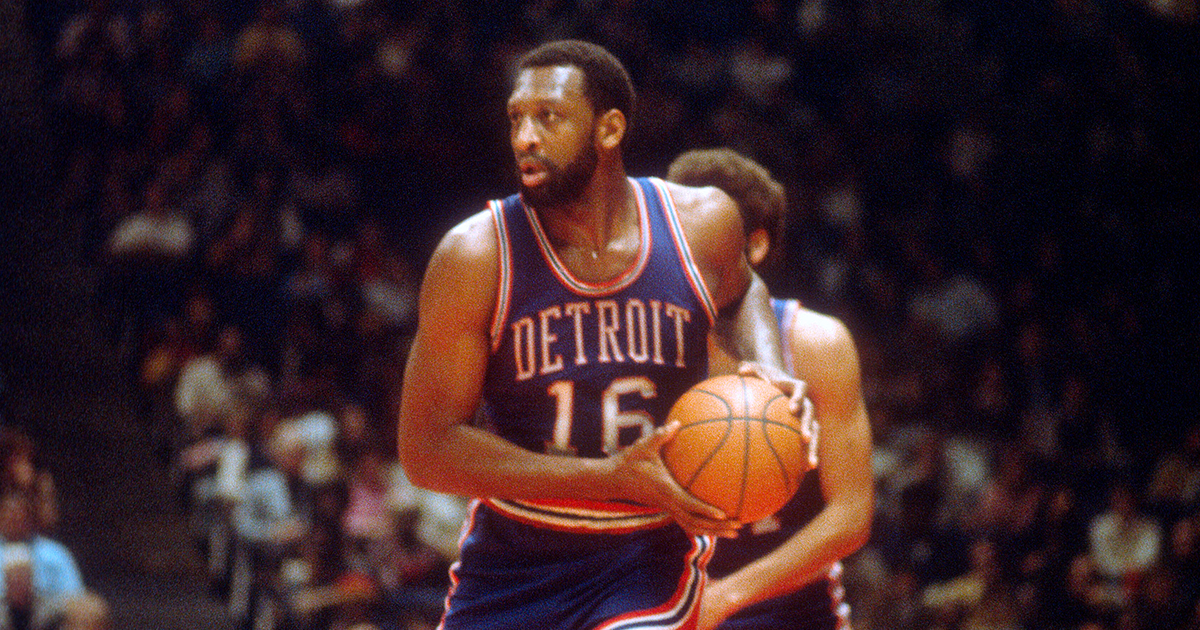 Bob Lanier who played for the Detroit Pistons and Milwaukee Bucks is estimated to be worth somewhere between $1 to $3 million at the time of his death. However, there is no concrete information available about his net worth in the public domain.

The major source of his net worth is the earnings in his professional career as a basketball player.

Stay in touch for more news and updates!