Bob Iger, who served as the CEO of the Walt Disney Company till 2020, is returning to lead the organization once again. On November 21, Disney announced that the current CEO, Bob Chapek, will be stepping down from his position and will be replaced by Iger.

Under the leadership of Iger, Disney reached new heights and was able to meet its financial goals, which is said to be the reason behind his reinstatement. Read on to find out the salary and earnings of the new Disney CEO. 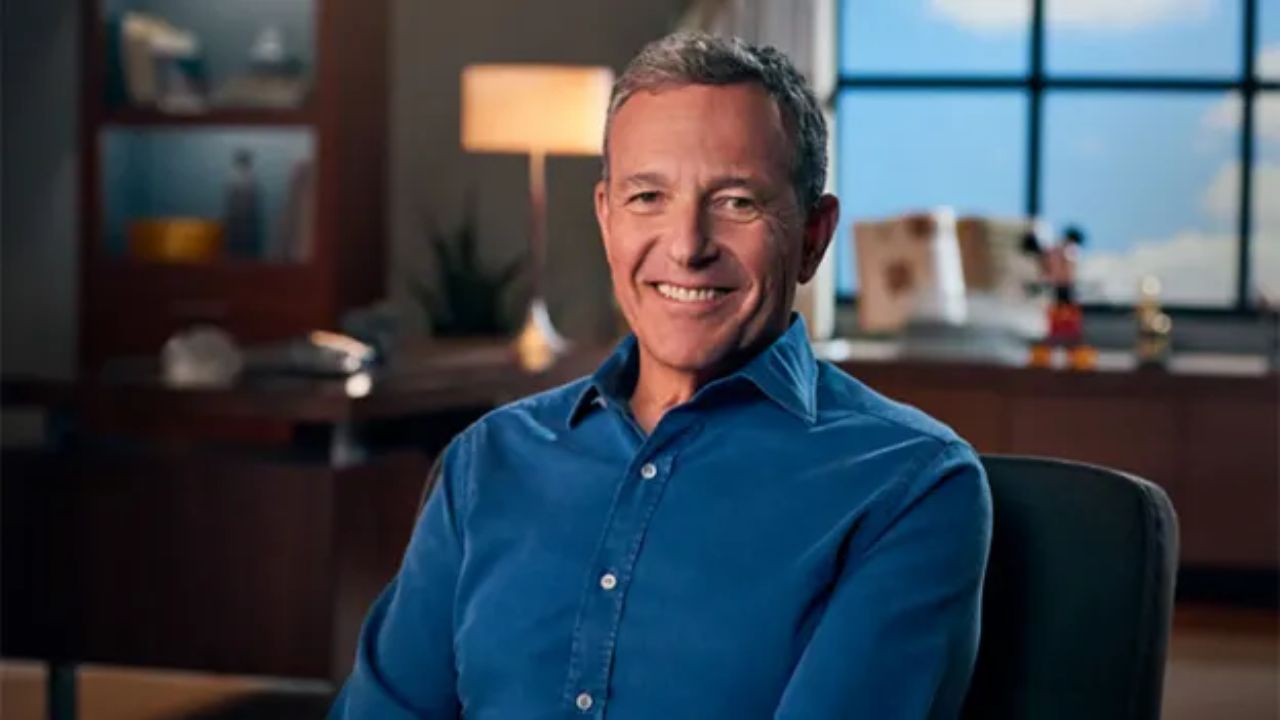 Bob Iger Net Worth and Salary as CEO of Disney

As of November 2022, Bob Iger has a net worth of $350 million. After going back to his new job, the Disney chief will earn $1 million as a base salary. He will also be entitled to a bonus of up to $1 million per annum.

Iger will also have a long-term incentive award with a maximum value of $25 million each year. Hence, his total earnings as Disney CEO will stand at around $27 million. The financial deal began on November 20, 2022, and will end on December 31, 2024. 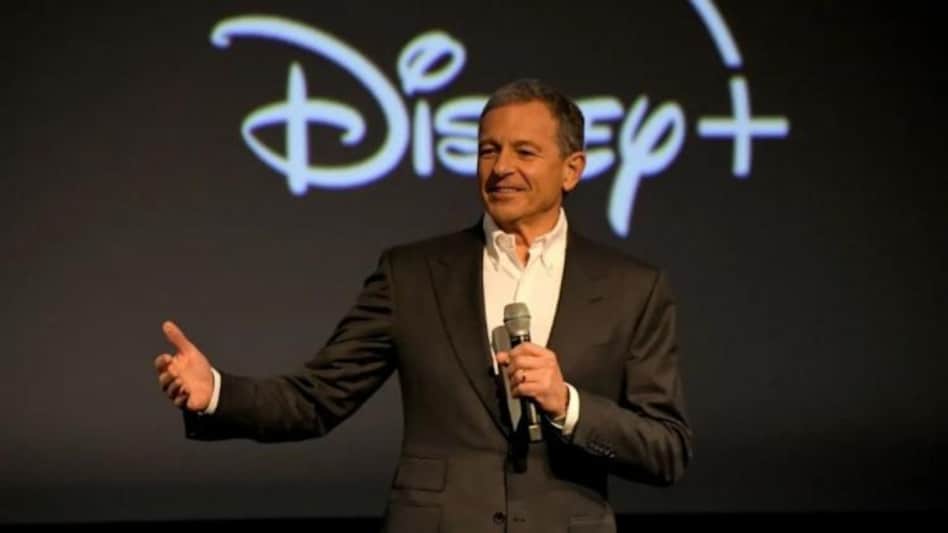 Iger is getting a significant pay cut from his previous stint with Disney. The executive earned $45.9 million in total in 2021, which included $3 million in base salary and a $22.9 million cash bonus. In 2020, his total earnings stood at $21 million.

Bob Iger Took Over as Disney CEO in 2005

Iger owns a degree in Bachelor of Science in Television and Radio. He started his career with ABC in 1974 and worked his way up, becoming the head of the network in 1989. He eventually became the COO of ABC’s parent corporation, Capital Cities/ABC. Disney acquired the company in 1996, and Iger continued as the COO.

In 2005, he was chosen as the CEO of the Walt Disney Company, and the company saw unprecedented success under his reign through the acquisition of some of the biggest entertainment companies, including Pixar, LucasFilm, Marvel, and 21st Century Fox. 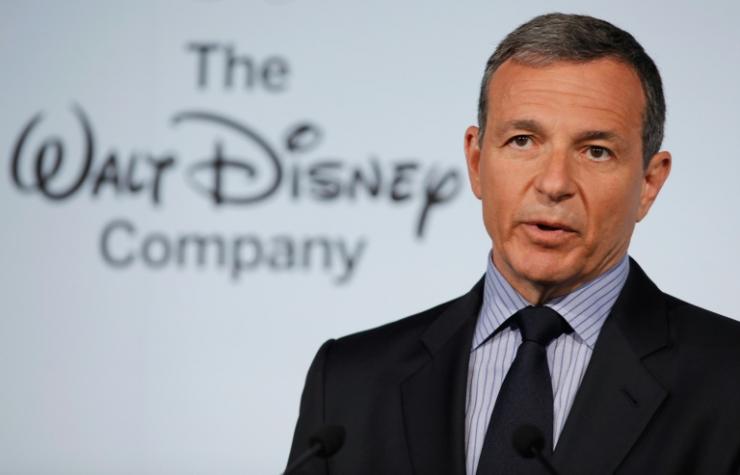 Just a year after taking the reins, Iger decided to acquire Pixar for $7.4 billion. The firm then also took over Marvel for $4 billion in 2009, when the superhero entertainment company had just ventured into the film business.

In 2011 came the acquisition of LucasFilm for $4 billion, giving Disney ownership over the Star Wars films. The company followed its success with the takeover of Fox in 2017 for a whopping $71.3 billion.

Iger Retired from Disney in 2020 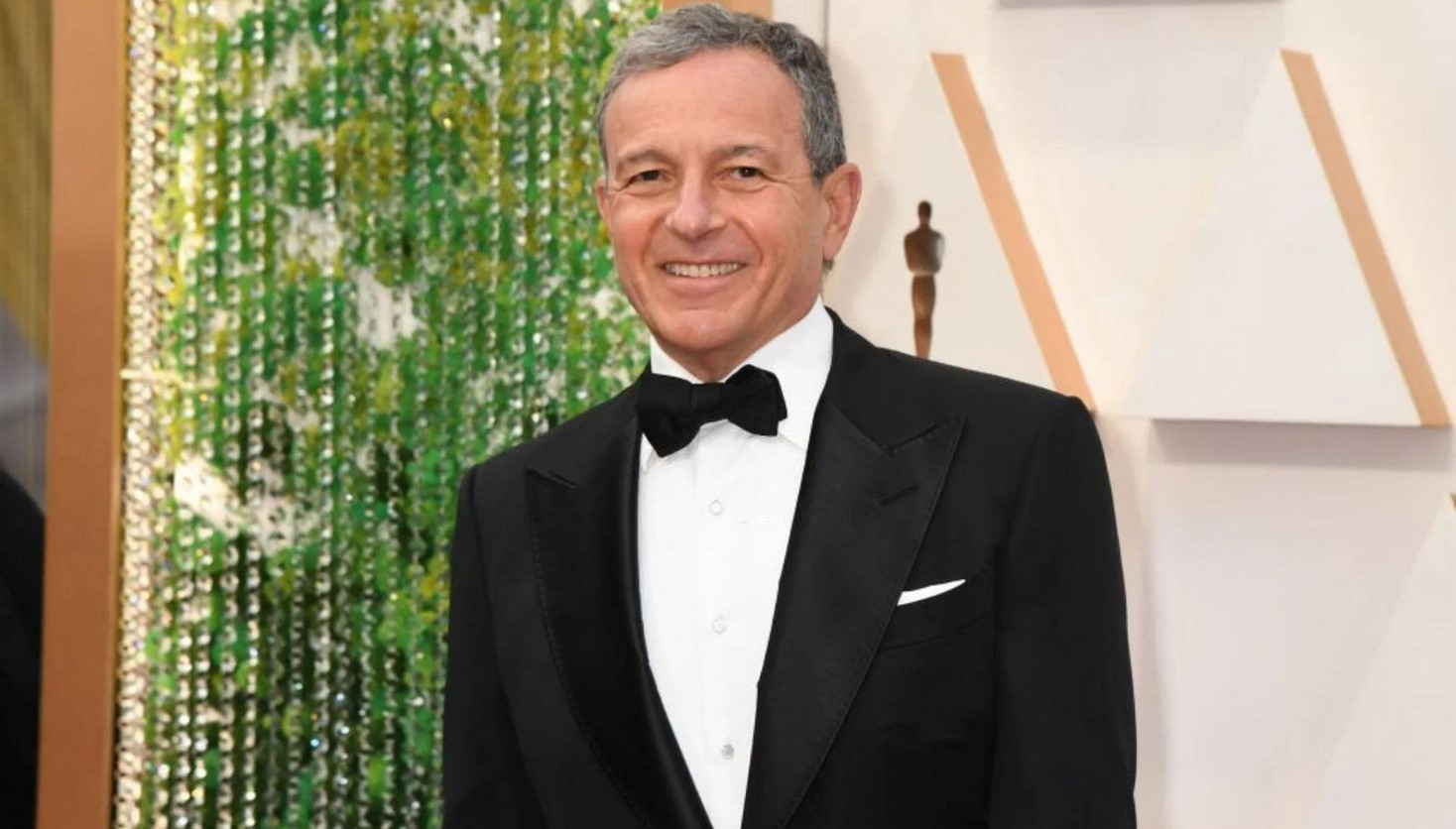 After 15 years as CEO, Iger decided to retire from the Walt Disney Company in 2020. In the year leading up to his retirement, he decided to forgo his salary, citing the economic issues brought on by the covid pandemic.

At one point, Iger owned 1.08 million shares of Disney valued at $130 million. In 2015, his earnings were estimated to be $44.9 million from his annual salary. Four years later, Forbes reported his total earnings to be $47.5 billion.