There are countless deals and sales available at stores like Costco, Walmart, Target, Best Buy, and others on Black Friday. But, do you know when exactly the sales go live? Know it here as we explore the business hours of all major stores on Black Friday 2022. 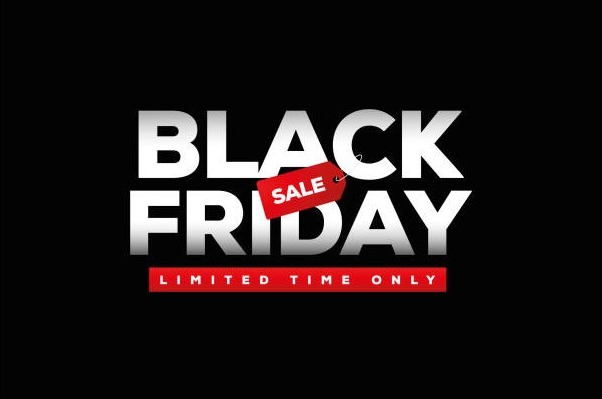 Before the pandemic, people used to visit stores just after Thanksgiving dinner to explore the deals going live at midnight. However, most stores are closed on November 24th this time and stores will only open their doors the following day.

To make up for that, stores will open earlier than they usually do and close later. If you want to go on a shopping spree this Black Friday, don’t forget to have a look at the opening and closing hours of all major stores in the United States.

Here are the opening and closing hours of all major retailers across the United States including major chains like Walmart, Target, and Costco. Remember that the opening hours for some stores may vary by location.

Hence, we’d recommend that you give a call to the nearby store before stepping out after checking the business hours mentioned below. 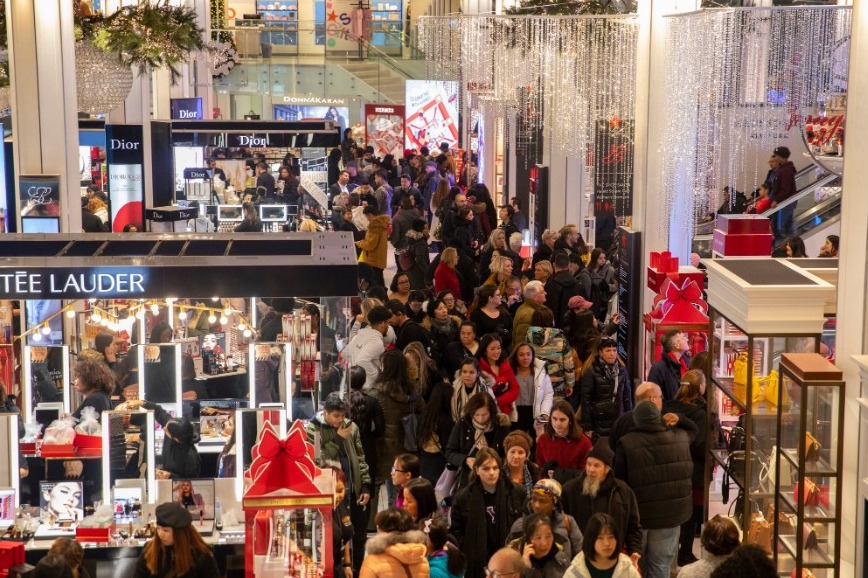 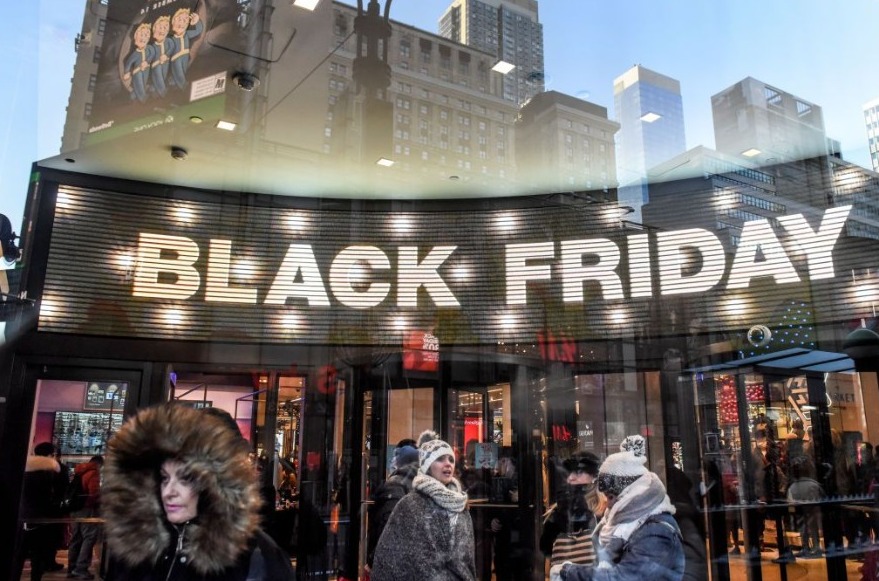 What time do the Stores open on Cyber Monday 2022?

Stores will follow the same time as Black Friday on Cyber Monday 2022 while some of the stores will be open during regular hours. Some stores will even offer exclusive sales, deals, and discounts for the Monday following Black Friday.

It’s going to be a record-breaking year for weekend shopping as people are waiting for the prices to drop amidst rising inflation and fears of recession. Stores will witness massive crowds while websites are bound to crash.

What are you planning to get this time?