In recent years, we have seen the internet coming up with new and innovative challenges, keeping viewers engaged. Sometimes the trends are funny, and sometimes just bizarre. Now, there is another challenge that has gained wide popularity, which is actually helping a noble cause.

The Betty White Challenge, which went viral last year, has returned in 2023. Initiated in honor of the beloved actress who died in 2021, the trend encourages people to donate to animal charities. So how to take part in the challenge, and how did it originate? Read on to find out. 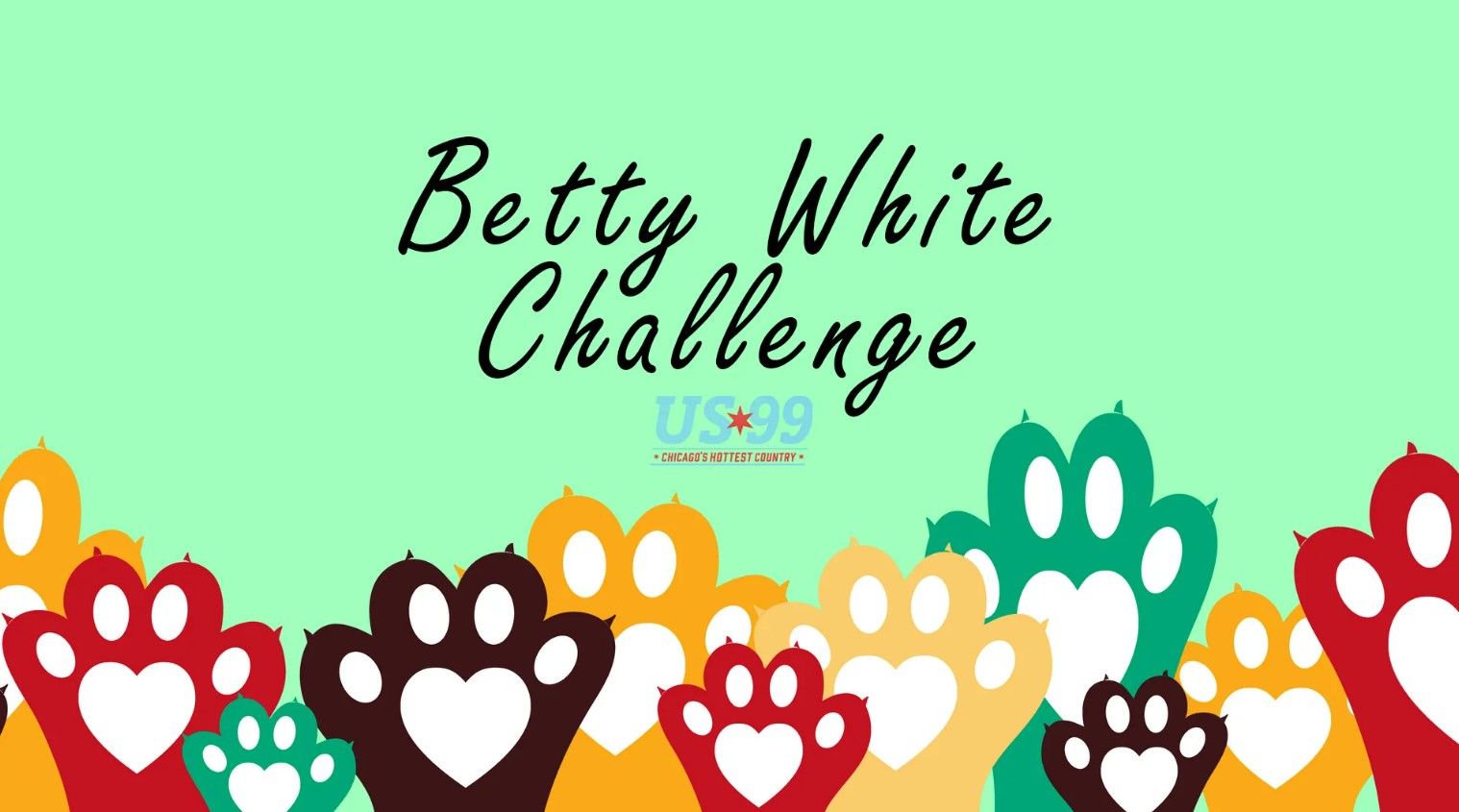 What is the Betty White Challenge?

The Betty White Challenge, which first came to light in January 2022, asks people to donate at least $5 to their choice of animal charity and say, “Thank you for being a friend.” It was started by the Halifax Humane Society (HHS) to celebrate the 100th birth anniversary of Betty White, who was a dog lover herself.

The actress was reported to take care of 26 dogs at one point. Talking about her love for animals, she had said in an interview, “They’re the two things I love the most, and I have to stay in show business to pay for my animal work! I’ve loved animals since I was in the womb.” 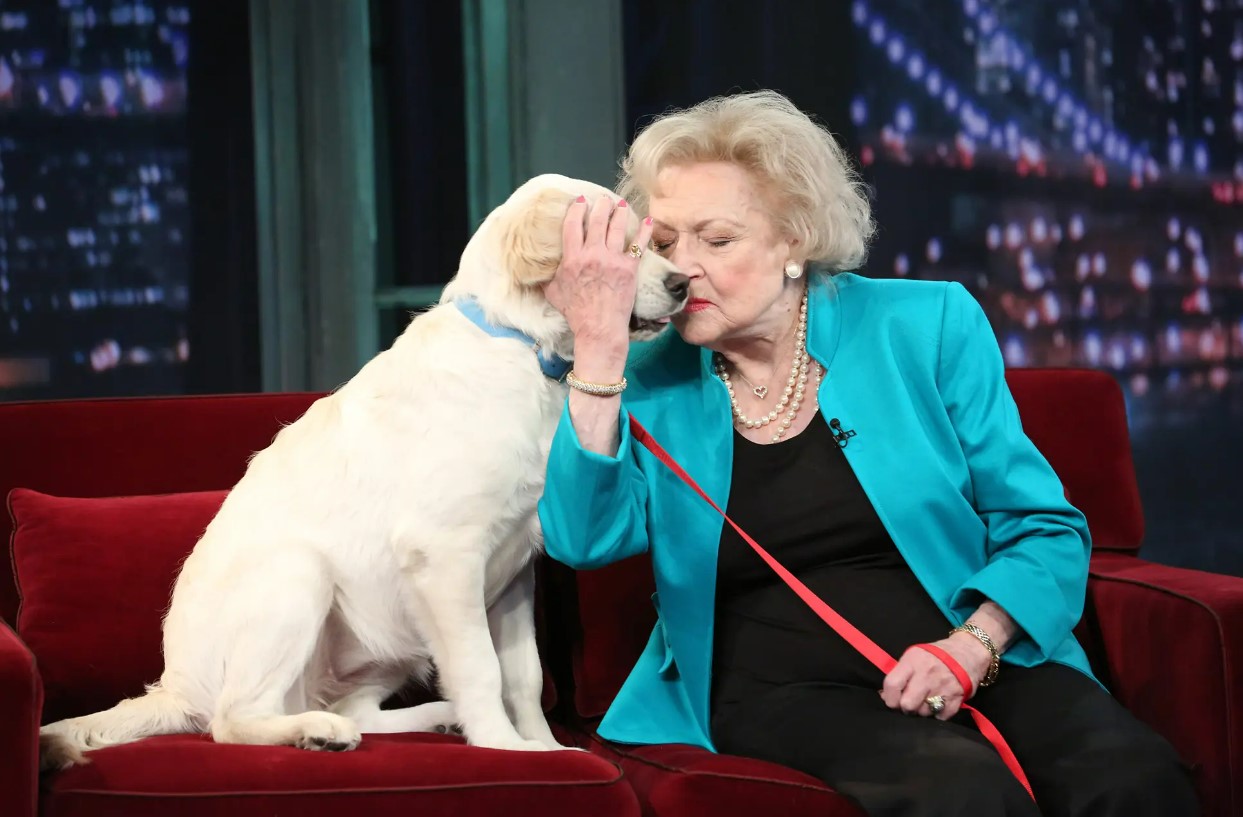 “I was the lucky little girl who had parents who went for a walk, and they’d come home with a dog or a cat. He followed us home, Betty. Can we keep him? I’m not into animal rights. I’m only into animal welfare and health.”

The Golden Girls had added, “I’ve been with the Morris Animal Foundation since the ’70s. We’re a health organization. We fund campaign health studies for dogs, cats, lizards, and wildlife. I’ve worked with the L.A. Zoo for about the same length of time. I get my animal fixes!”

How to Participate in the Betty White Challenge in 2023? 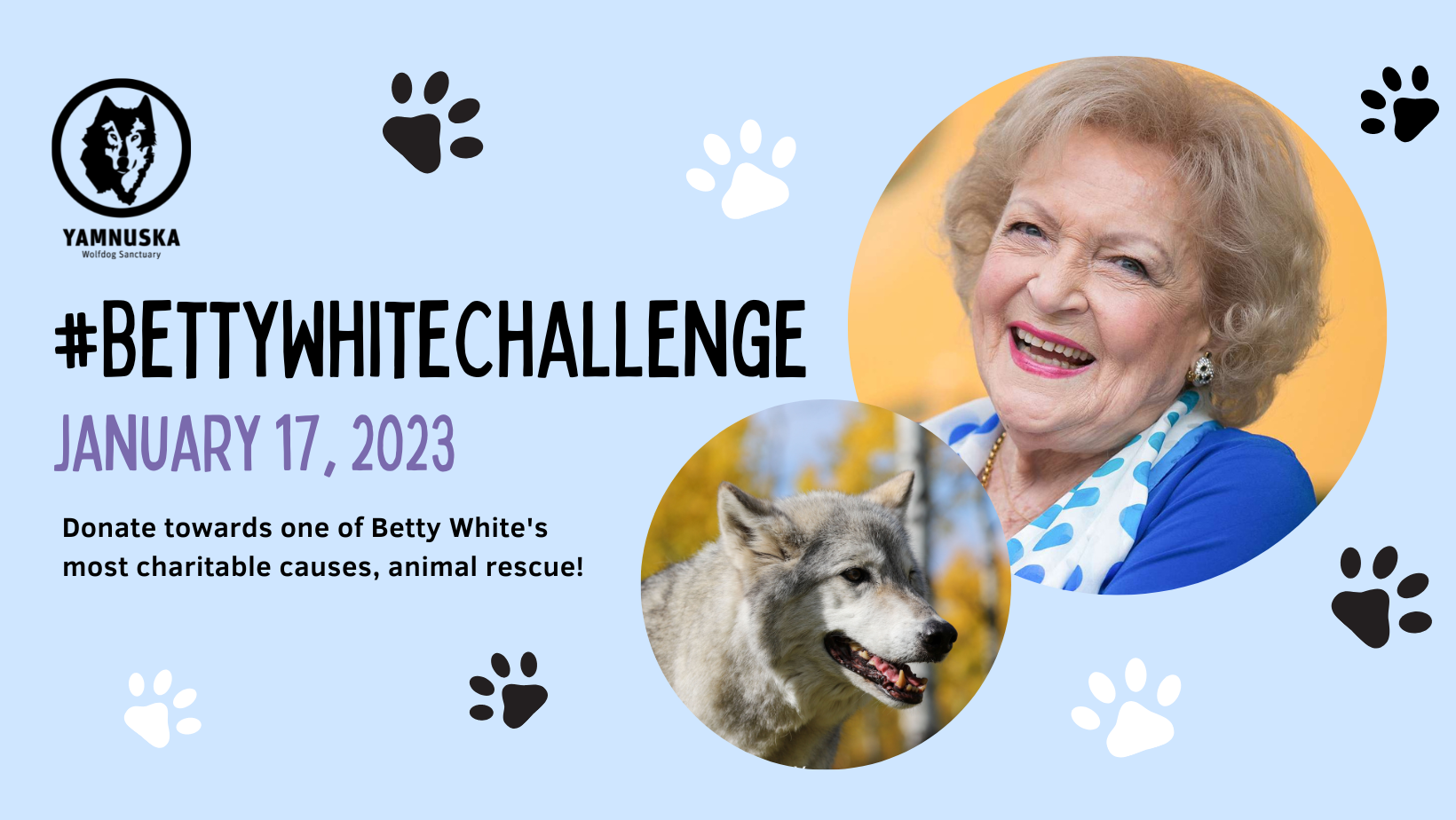 To participate in the challenge, you just need to donate a minimum of $5 to any animal welfare charity on January 17, the birth anniversary of the actress. To make donations, you can visit halifaxhumanesociety.org/donate or facebook.com/halifaxhumanesociety.

You can also donate in the form of pet food to the office of HHS and drop off the items between 12 noon to 6 pm at 2364 LPGA Blvd., Daytona Beach, Florida, 32124. American Humane has also launched a petition to recognize a national #BettyWhiteDay in memory of the actress’ commitment to animals. 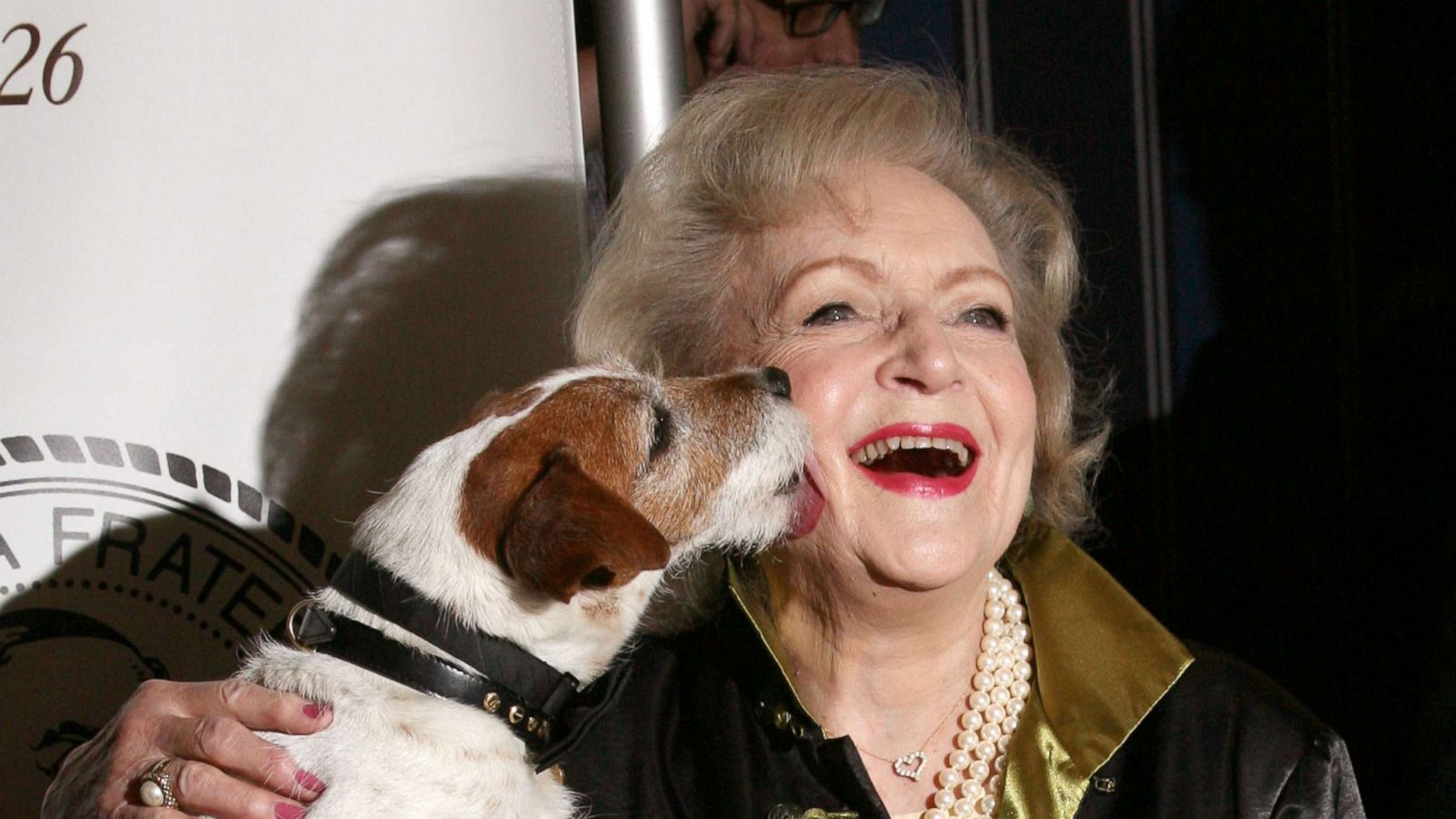 The organization is seeking 10,000 signatures, which will be taken to Congress. Talking about the challenge, Barry KuKes, director of HHS community outreach, said, “Ms. White was an advocate for all animals, but especially shelter animals in need of forever homes.”

“Please honor her love of animals by making a small donation on her birthday, January 17th. We thank you in advance for your kindness and generosity,” he continued. Betty White died on December 31, 2021, just 18 days before her 100th birthday. The news of her death was made public by her agent, who revealed that she died in her sleep.