The soldier, a poet or a king test is creating buzz all over the internet and some confused folks are still trying to decrypt the meaning behind it. The popular Uquiz test tells you if you are “a soldier, a poet or a king’ as you answer a series of questions. The test is heavily inspired by the song “Soldier, Poet, King” by The Oh Hellos. Read on to know more about it. What Is The Soldier, Poet Or King Test?

The “Are you a Soldier, poet or a king” test has been creating buzz all over the internet and people are struggling to understand what this test is all about. The latest Uquiz test helps you understand your personality better as it shoots a series of questions in front of you.

Wondering how to take this popular quiz? You need to visit the Uquiz website. The main page of this website described the quiz as: “There will come… who, exactly? Heavily inspired by the song “Soldier, Poet, King” by The Oh Hellos. Not heavily inspired by Christianity. find me at @atlanticsea on tumblr!” 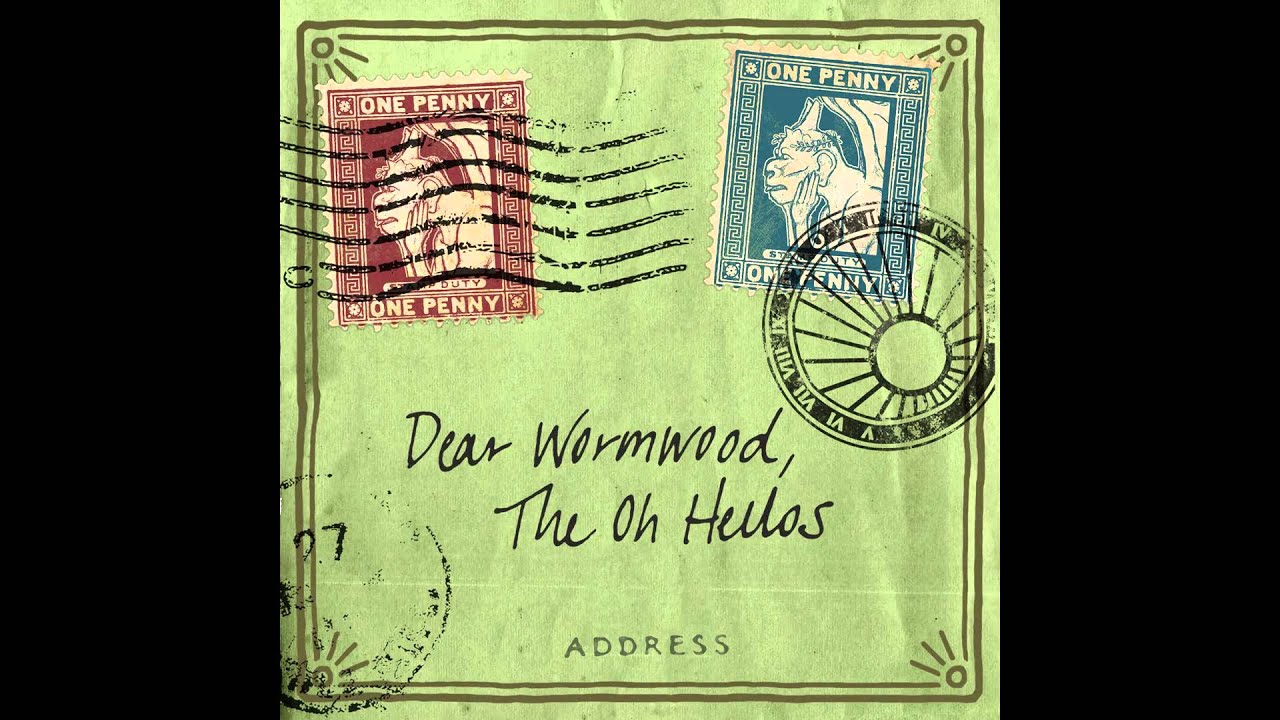 Other questions include, “The throne looks…right at you,  like something to be destroyed, or golden, and covered in flowers.” Another question asks, “The sword…is in your mouth. Pray you won’t choke on it,  is in your hands. You picked it up yourself or is at your side. It bore your name long before you did.” What would you wish to choose? Well, I’ll share what I am in a while. 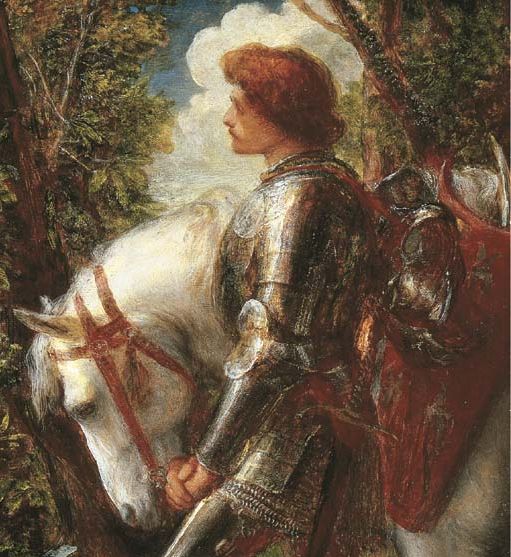 Like others, I too was heavily intrigued by this particular quiz and decided to take it on for myself. For the first question, my choice was undeniable. For the next question, I choose, “it would be covered in blood”, for the third question, I picked, “The throne looks…right at you,” maybe because it reminds you of your duty.

The next question was rather interesting, “The sword…is in your mouth. Pray you won’t choke on it,  is in your hands. You picked it up yourself or is at your side. It bore your name long before you did,” I chose, “The sword is in your hands and you chose it yourself.” The next question that appeared on the screen, was “There are rules. How many? None and you will keep it this way, One, and you will follow it, Too many, alas.” Well, I simply picked, none because the rebel inside me asked me to do so.

The next question that popped up literally threw me out of the bed. It asked, “What’s more fucked up? Bodies, parents or names?” Mmm…Well, I decided to go with bodies. Now, don’t ask me why! The next question on the screen was more psychological.

It asks you about your fear and provides choices like:

Well, I definitely wanted to choose the first one, considering my present situation but I decided to go with the third because I am surely going on as if I have something to prove to the devil. The next one was one of my favourites. It asked, there’s a home waiting for your, what would it have? The options were Windows, Someone else or peace. I immediately chose peace!

Other questions really made me wonder about so many things. I don’t even remember when was the last time I was so thoughtful, especially when it comes to life. Some of the remaining questions were, “The one who hurts you, haunts you…in your nightmares they say…”options were, “I love you, I forgive you or I am disappointed in you.” I chose, “I love you,” because my world seems to be fading lately. But hey, we’d leave that story for another article.

Some of the last questions included, Who taught you about sin? I chose “the world”. Another interesting question was, “how would you die?” I chose, as a consequence. As for the question, throw a wish in the world, I answered, “Let me be fine.” The last question was, “It’s 3 am. What do you ask the ceiling? (Quotes from Keaton Henson’s “Insomnia”).”

In the end, my screen showed, Soldier. And why not? That’s what I have been doing lately. The description read:

“There will come a soldier Who carries a mighty sword He will tear your city down” Righteousness. Strength. Violence. You see a door and break through it. You wonder, sometimes, if anger is the only thing you can feel. Remember: love is a passion too. You made your own rules and will follow them to death.

You try and forget that there is only one rule, and that it is “FIGHT”. You are tired of fighting. You try to forget that, too, and keep going. You dream of quiet. Your love is where you heal. God knows you deserve to. (Really. You deserve to.) Art : Sir Galahad, George Frederic Watts.”

The uquiz website is truly known for its interesting quizzes. Before this, people had been obsessed with the results of the “what human feeling are you” quiz. As for this one, now that I’ve revealed the final assessment to you, I’d want you to take up this interesting quiz and share your revelations with me. The comment box is all yours!