Several Morphe employees have claimed that the make-up retailer is shutting down its stores across the US without giving them any prior notice. Some employees have taken to TikTok to share their experiences on how they were let go with nominal severance.

Morphe staff is now worried that their store will also be closed down soon. Customers are also wondering if the company, which is known for its affordable cosmetic products, is shutting down its operations in the US. Continue reading to find out. 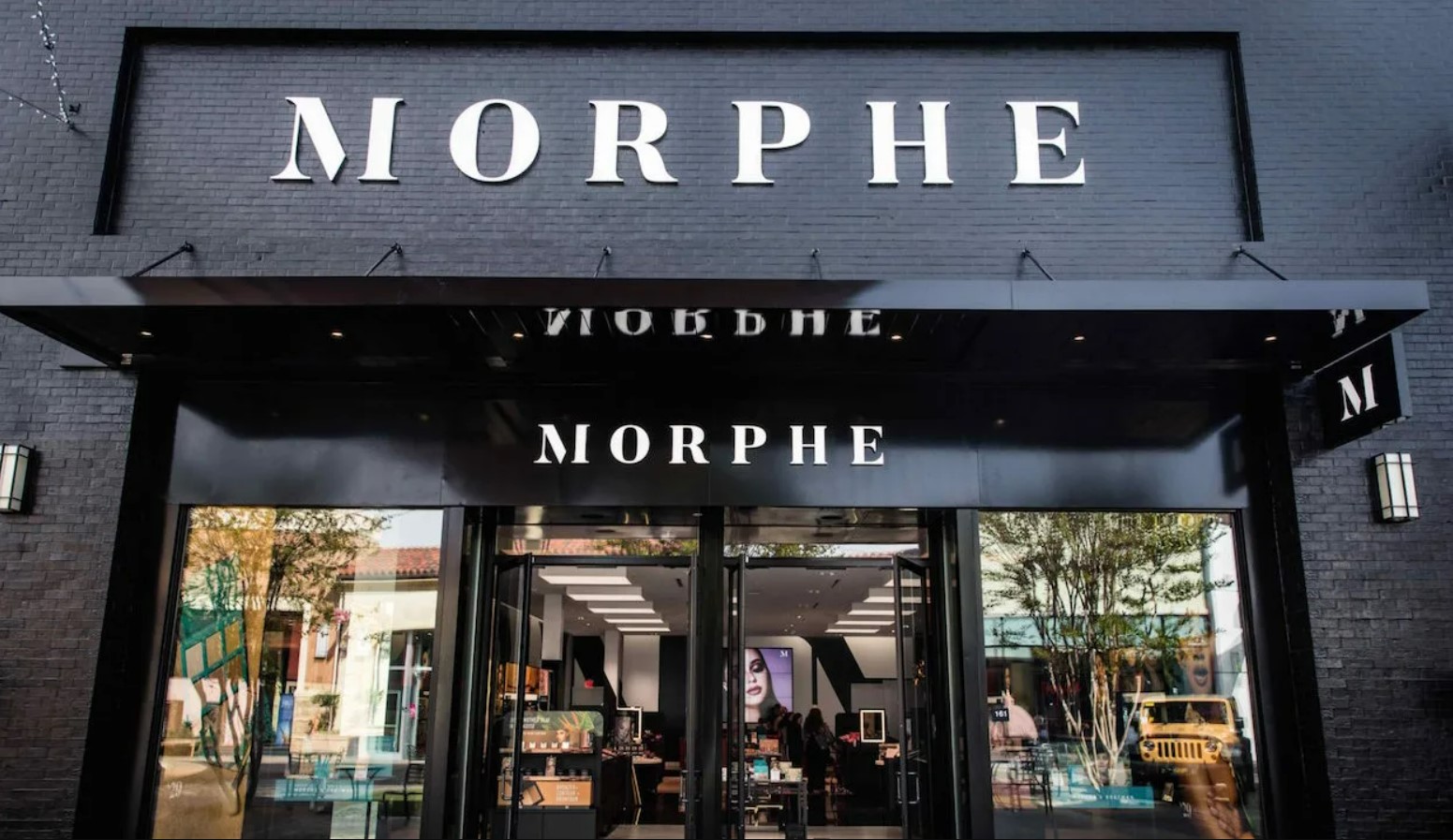 Morphe staff members have taken to social media to explain that they were given a 4-day notice after being told their store was shutting down. A TikTok user, Dani Garza, who goes by the username @creepypeachy, posted a video describing her experience and said, “Morphe has been closing retail stores for at least a year now, hush-hush real quiet.”

“They’re telling everyone that it’s due to lease stuff. They told us on the 22nd of December that our last day of business is the 26th of December; which is today. And then tomorrow, we’re just packing up the store, and we don’t have a job anymore. What is that? A 4 or 5 days notice,” she added.

Morphe Cosmetics is shutting down and gave employees little to no notice, or severance pay pic.twitter.com/Bpm9tM50Cv

Dani further revealed that she had been working at the store for nearly a year and a half and would now be given only three weeks of severance compensation. She said that she has made the video as not many people are talking about the issue, and she wants to get the word out.

Forma Brands, the firm that owns Morphe, has now released a statement and confirmed that some of their retail stores are closing. However, they did not specify the number of stores that would bear the brunt.

A representative for Forma Brands said that the company was facing problems because of the ‘broader beauty landscape throughout the last year,’ and the ‘decisions that impact our people are incredibly difficult and we extend our deepest gratitude to the dedicated Morphe store team members at the closing stores.’

In the past year, a number of big brands have entered the cosmetics market, including Selena Gomez’s Rare Beauty, Gwyneth Paltrow’s Goop and Hailey Bieber’s Rhode Skin. The pandemic added more trouble for the existing retailers, who are now facing stiff competition from the big players.

The news of Morphe stores closing down has come at a time when the company is facing a number of lawsuits. Shelby Wild, the founder and CEO of the hair care brand Playa is suing the retail chain for failing to support her brand after acquiring it in 2020. 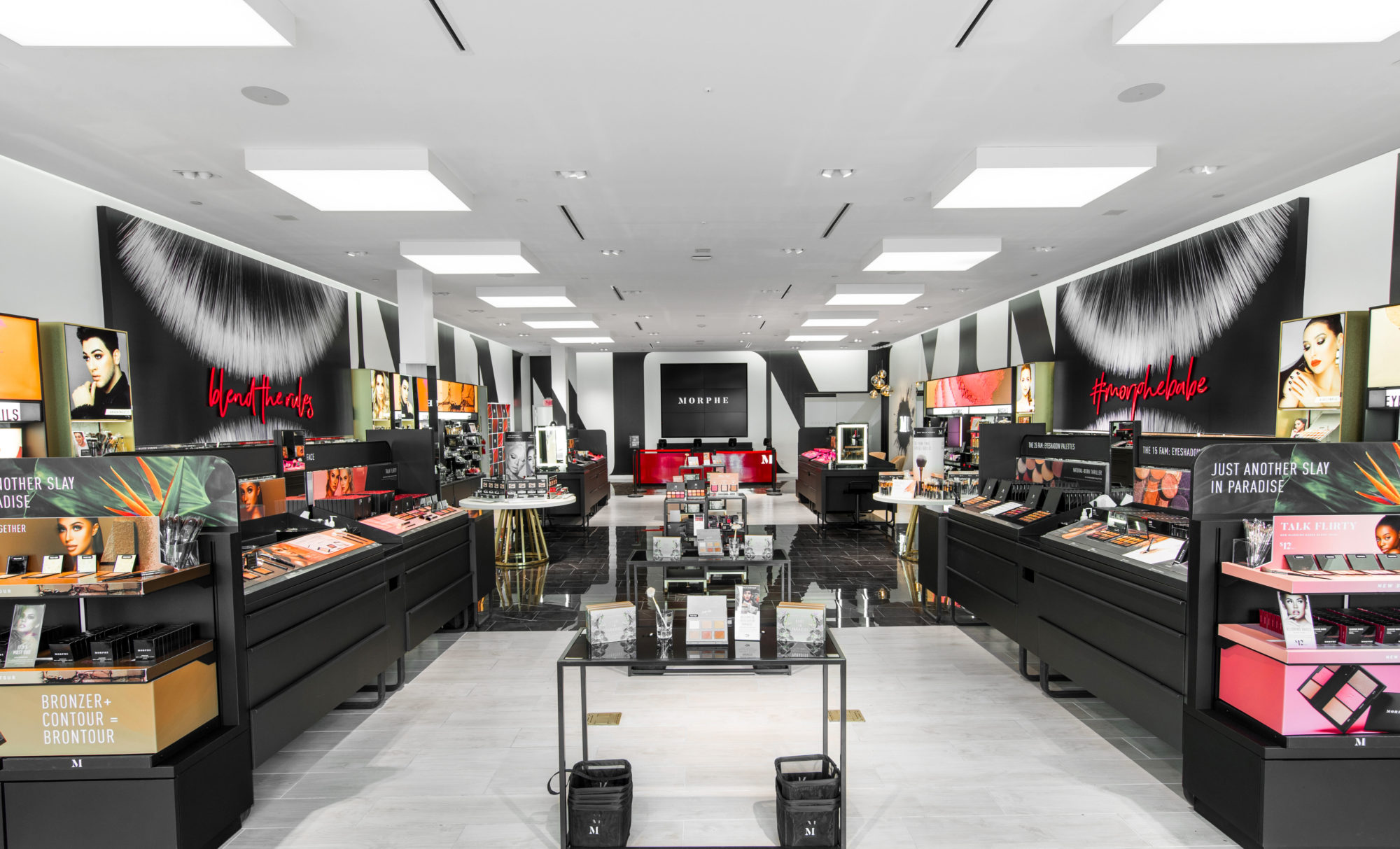 “Almost as soon as they took it over, it became clear that General Atlantic had sold me on a false promise. This culminated in their refusal to pay me the compensation I was owed from selling my company,” Wild said in a statement. She is now seeking $15 million in damages.

Morphe is also said to be moving towards Chapter 11 bankruptcy filing. The company is rumored to be under a debt of $600 million to $700 million. However, their representatives have not yet commented on the rumors.