Labor day is dedicated to the contribution and achievements of American workers in building the United States of America. It is a federal holiday and is held every year on the first Monday of September month. 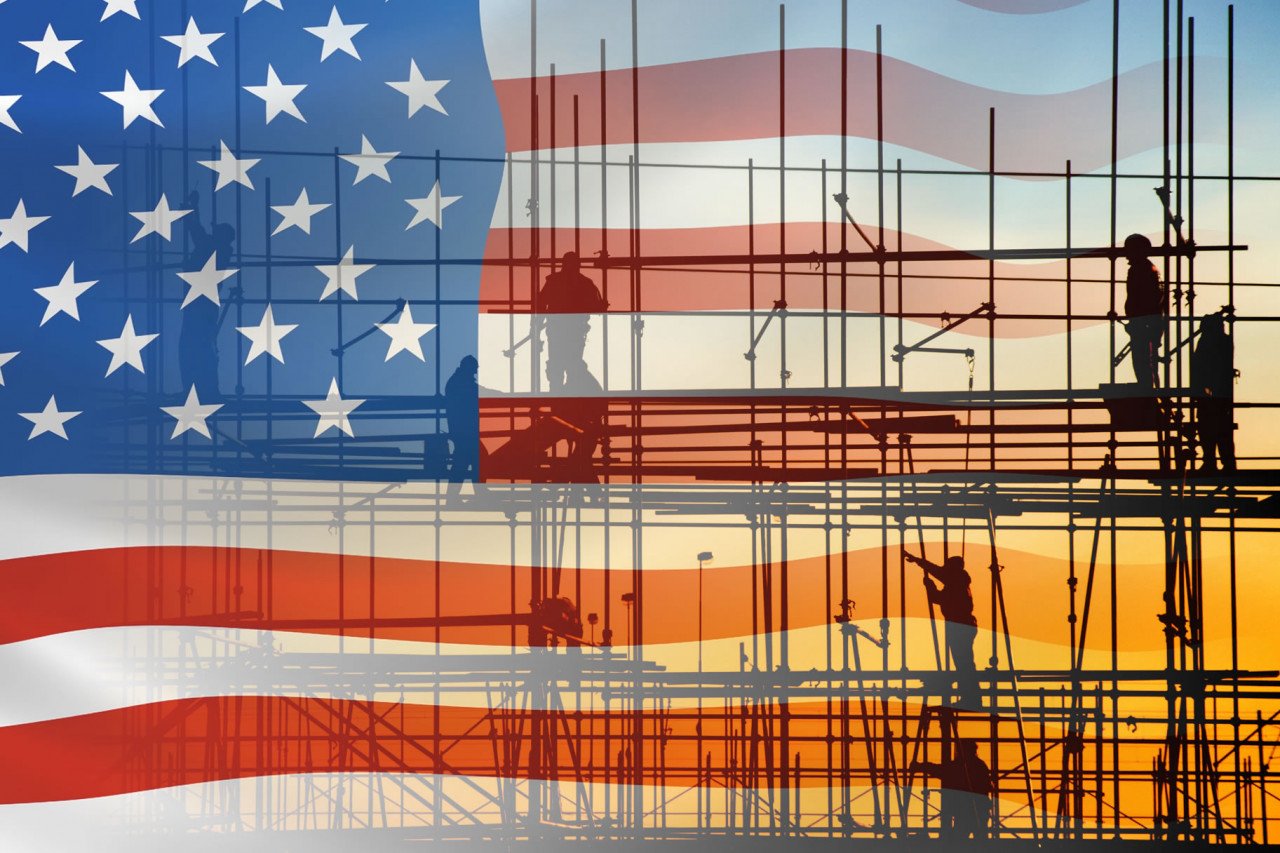 The majority of employees are given the day off to honor the anniversary which implies that all important services and businesses won’t be operating on the eve of Labor Day.

We will get you more details if banks will be closed or not for the 140th Labor Day this year in our article today.

Are banks open/closed on Labor Day 2022?

As financial institutions, the vast majority of banks follow the Federal Reserve Schedule which includes Labor Day in its list of observed holidays. The US central bank will not be operating on Monday 6 September, and most high street banks will do the same. 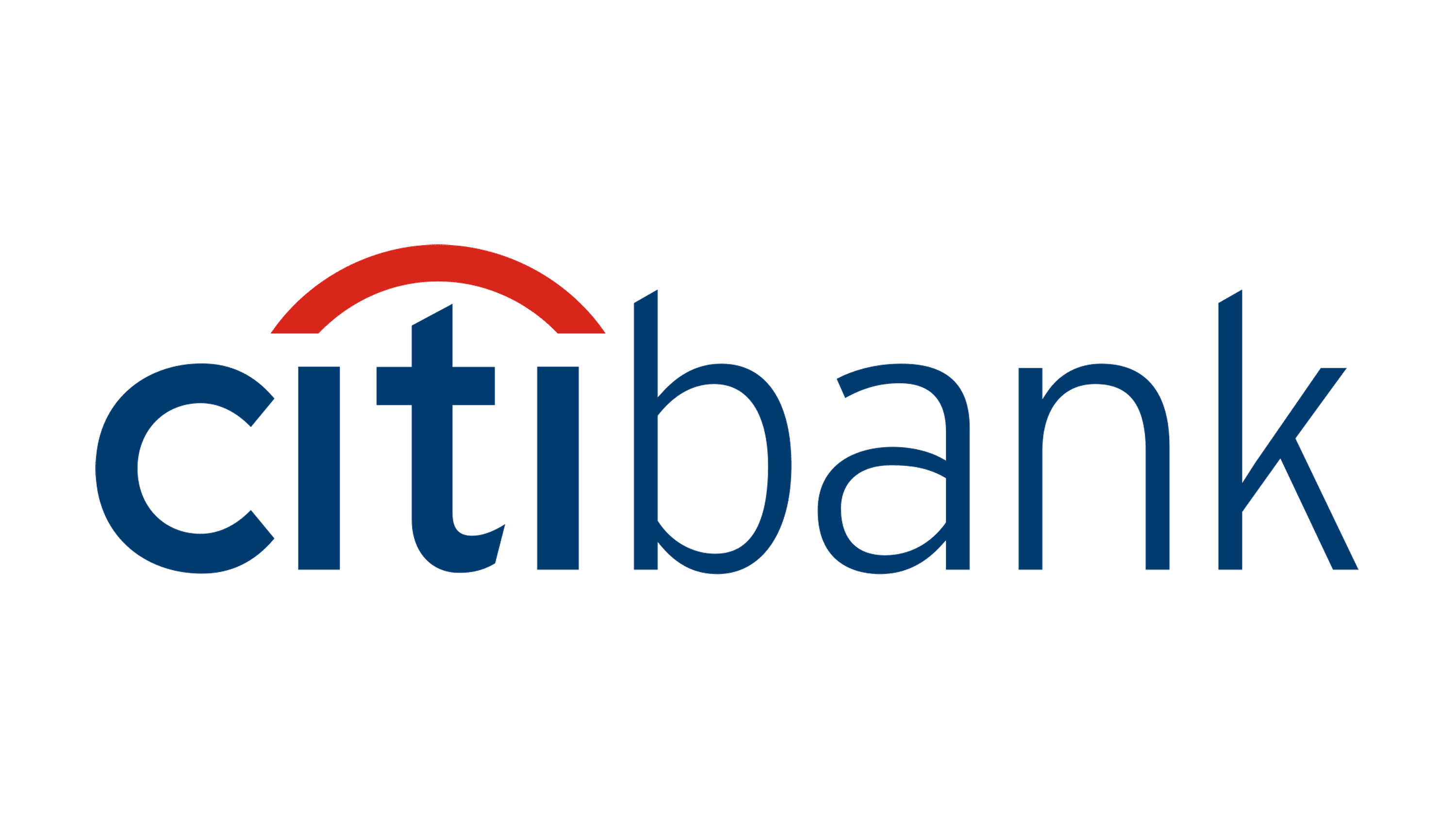 Below is the list of major US banks which will be closed. 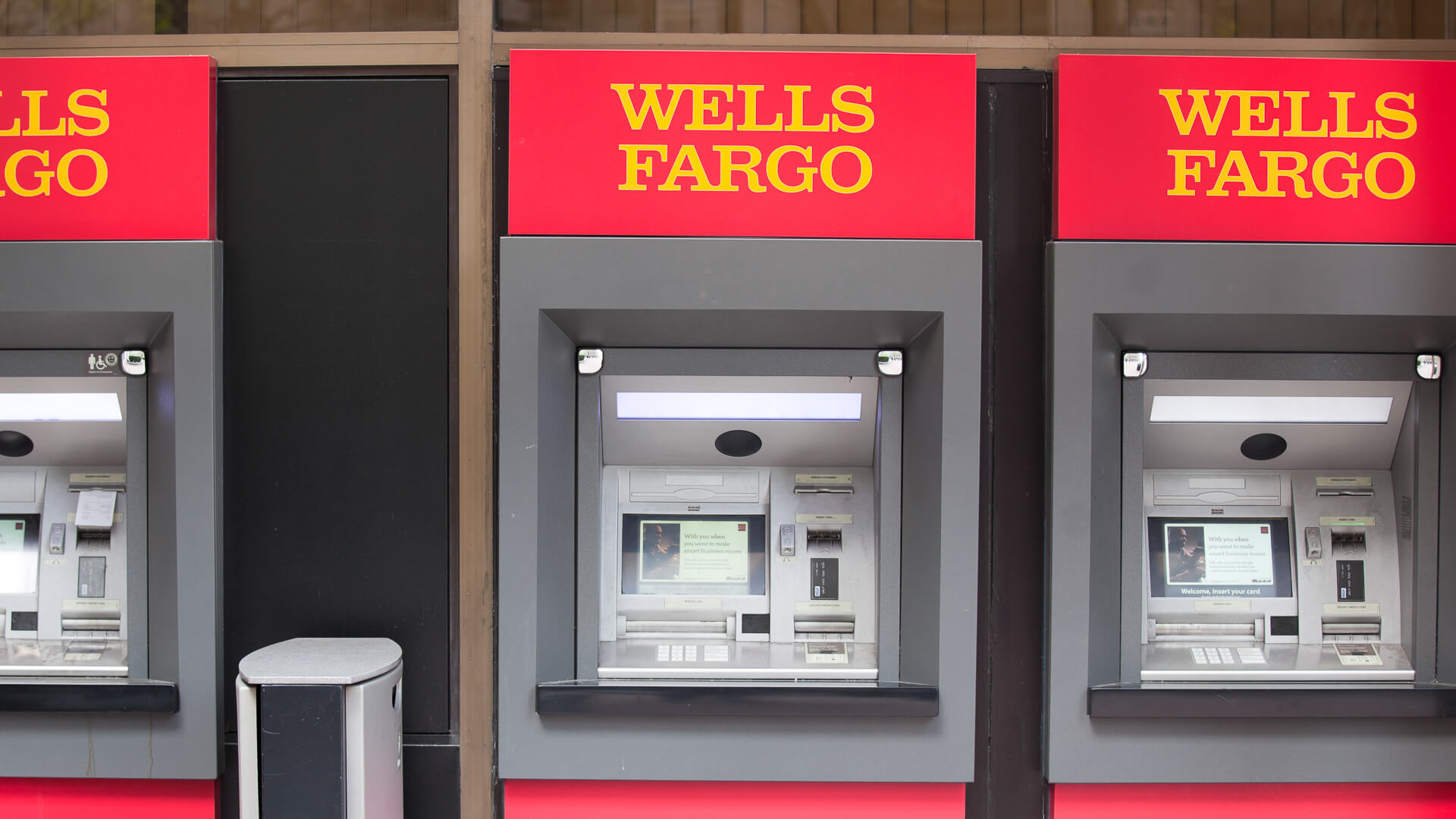 However, banks’ digital tools and online banking including ATM branches will continue to remain operational. Bank tellers and other staff members will get an extra holiday this year. Drive-through service is also closed unless it is automated.

How about US stock markets?

Trading on the major US stock exchanges like New York Stock Exchange (NYSE) and Nasdaq will be closed on Monday and will resume on 6th Sep.

Mondays are a holiday for U.S. Post offices. Only Holiday Premium/Priority Mail Express will be delivered to homes or businesses. On Tuesday, normal mail delivery, collections, and retail services will resume.

As the labor and trade union movements emerged starting in the late 19th century, trade unionists urged that a day be designated to honor labor. The Central Labor Union and the Knights of Labor, who planned the inaugural procession in New York City, supported “Labor Day.” 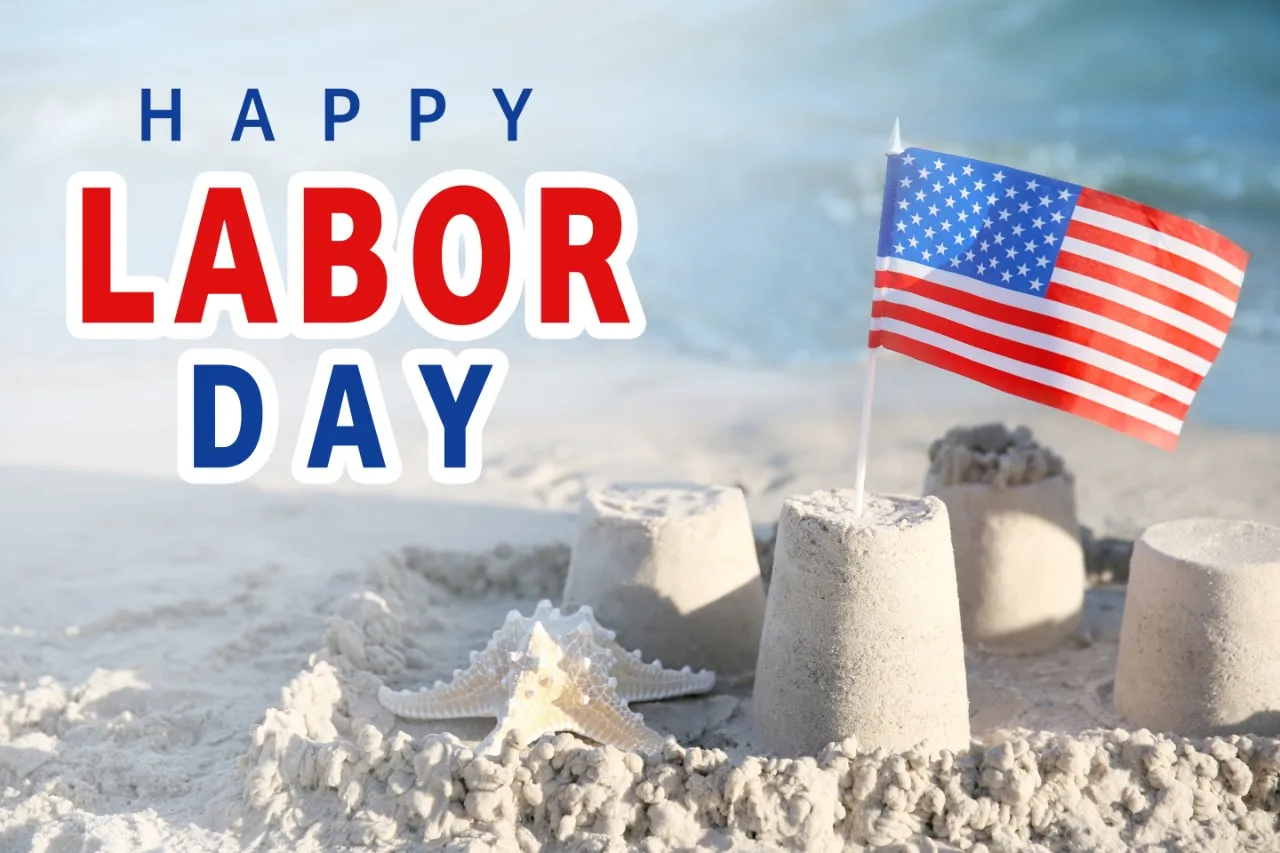 The first state in the union to declare it a legal holiday was Oregon in 1887. Thirty states in the United States observed Labor Day as an official holiday by the time it was made a federal holiday in 1894.

The first Monday in September was designated as Labor Day by a law passed by Congress, making it a recognized federal holiday. The legislation was ratified by President Grover Cleveland.

However, only federal employees were granted a holiday under federal law. Unions urged employees to strike as late as the 1930s to ensure they get the day off. After that, Labor Day became a legal holiday in all 50 states, the District of Columbia, and all US territories.

Stay connected to read the latest developments we bring from all across the globe!