Ana Cabrera recently surprised everyone by announcing that she will be leaving CNN, the network she has been associated with for the last nine years. The reporter currently hosts the channel’s 1 pm weekday edition.

Cabrera is one of the most well-known faces in American journalism. She started working in the news industry shortly after graduating from college and has been able to make a huge fortune for herself during her long career. Here is everything we know about her net worth and earnings. 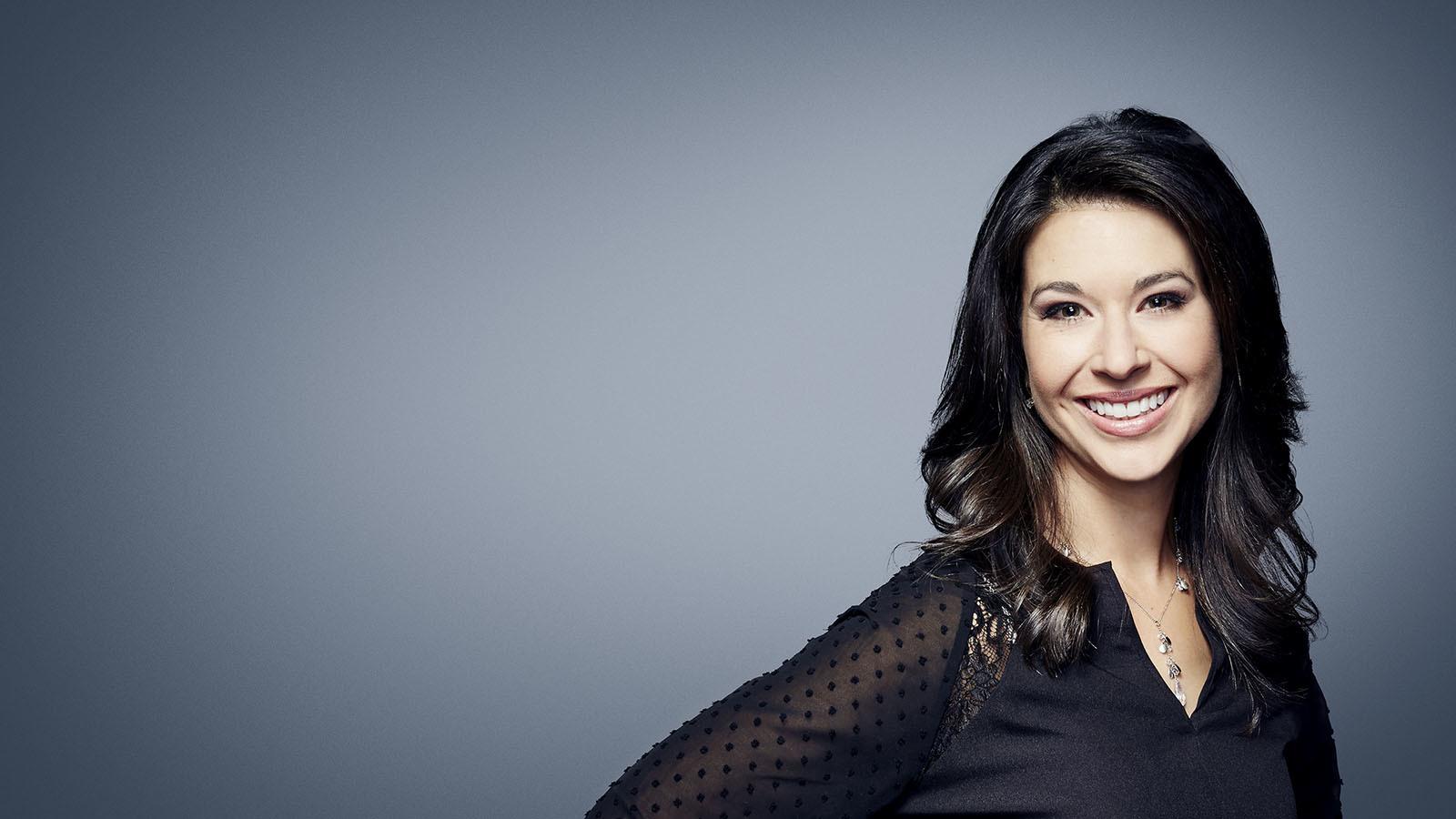 Ana Cabrera is estimated to have a net worth of a whopping $3.6 million in December 2022. Most of these earnings have come from the journalist’s anchoring career. She is currently said to be earning around $50k to $100k every year as her salary.

The 40 year old attended Skyview High School in Washington and graduated from Edward R. Murrow College of Communication at Washington State University with a Bachelor’s degree. Shortly after college, she joined KHQ-TV in Spokane, which is an affiliate of NBC.

She then joined FOX affiliate KAYU-TV and worked there till 2009. Cabrera started her broadcast career with CBS affiliate KCNC-TV in Denver. She worked as an intern in the beginning, and then joined ABC affiliate KMGH-TV 7 News as their daily morning news program anchor. 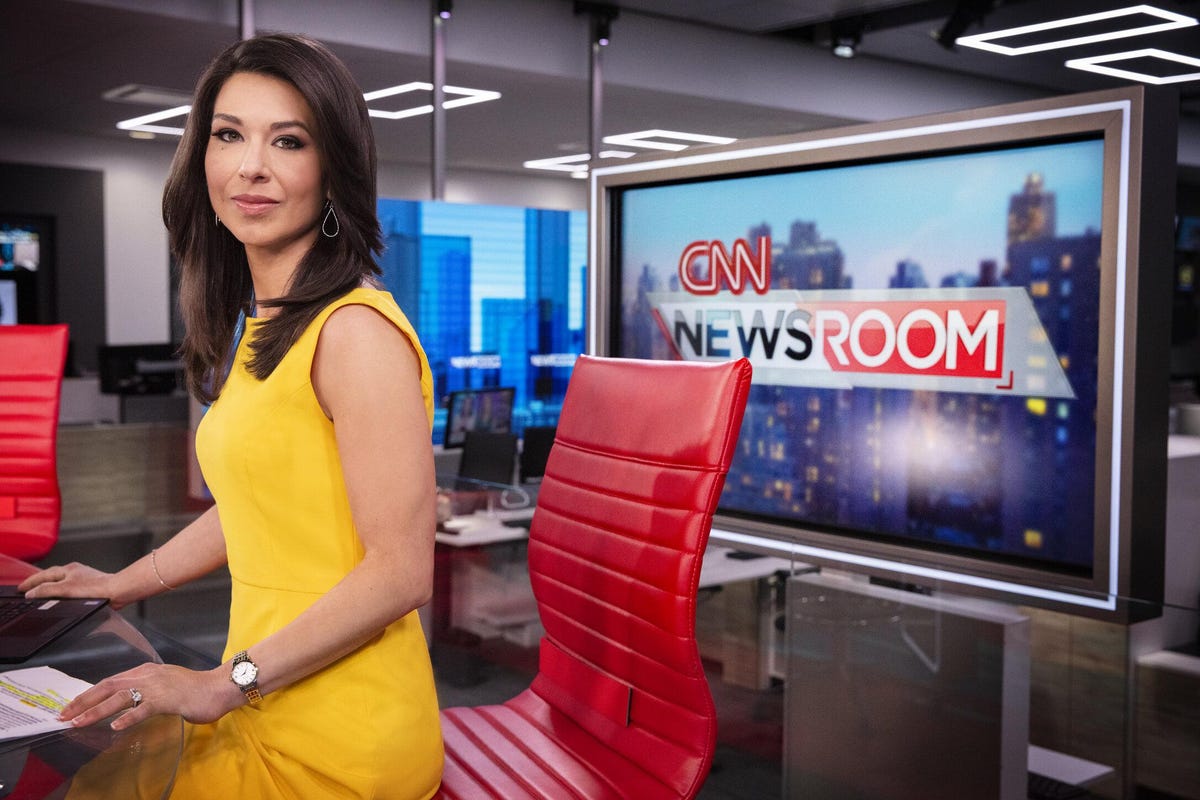 During her stint with 7 News, she won an Emmy Award in 2012. The morning show team was also presented with the Associated Press TV and Radio Association’s Annual Mark Twain Award in 2013.

Ana Cabrera joined CNN as a correspondent in 2013 and soon became a part of the investigative team. She covered a lot of important cases, including the unrest in Ferguson, the shooting of Michael Brown, the marijuana legalization movement, and the pot pesticide investigation. 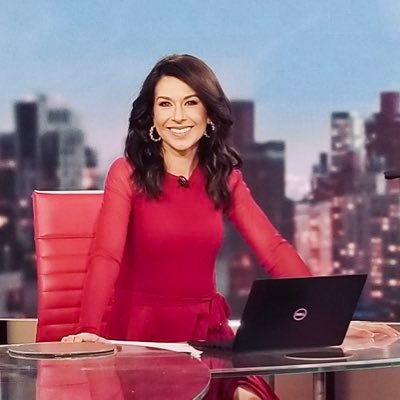 She also reported many breaking news stories on CNN, including the 2020 presidential elections, Trump’s impeachment proceedings, the protests after George Floyd’s murder, the deaths of Senator John McCain and basketball star Kobe Bryant, the Sutherland Springs, Harvey and Maria hurricanes, the Texas church shooting, and the London Bridge attack.

In 2017, she replaced Poppy Harlow as the anchor of CNN Newsroom, the network’s weekend prime-time news program. In the summer of 2021, she was appointed the anchor for the weekday afternoon program that airs at 1 pm.

After working for CNN for almost a decade, Ana Cabrera announced her decision to move on from the network on December 14. The anchor shared the news on Twitter and wrote, “My heart is full of gratitude for the incredible opportunities I’ve had at CNN to serve our viewers and to work alongside extraordinary journalists. CNN has been like a family.” 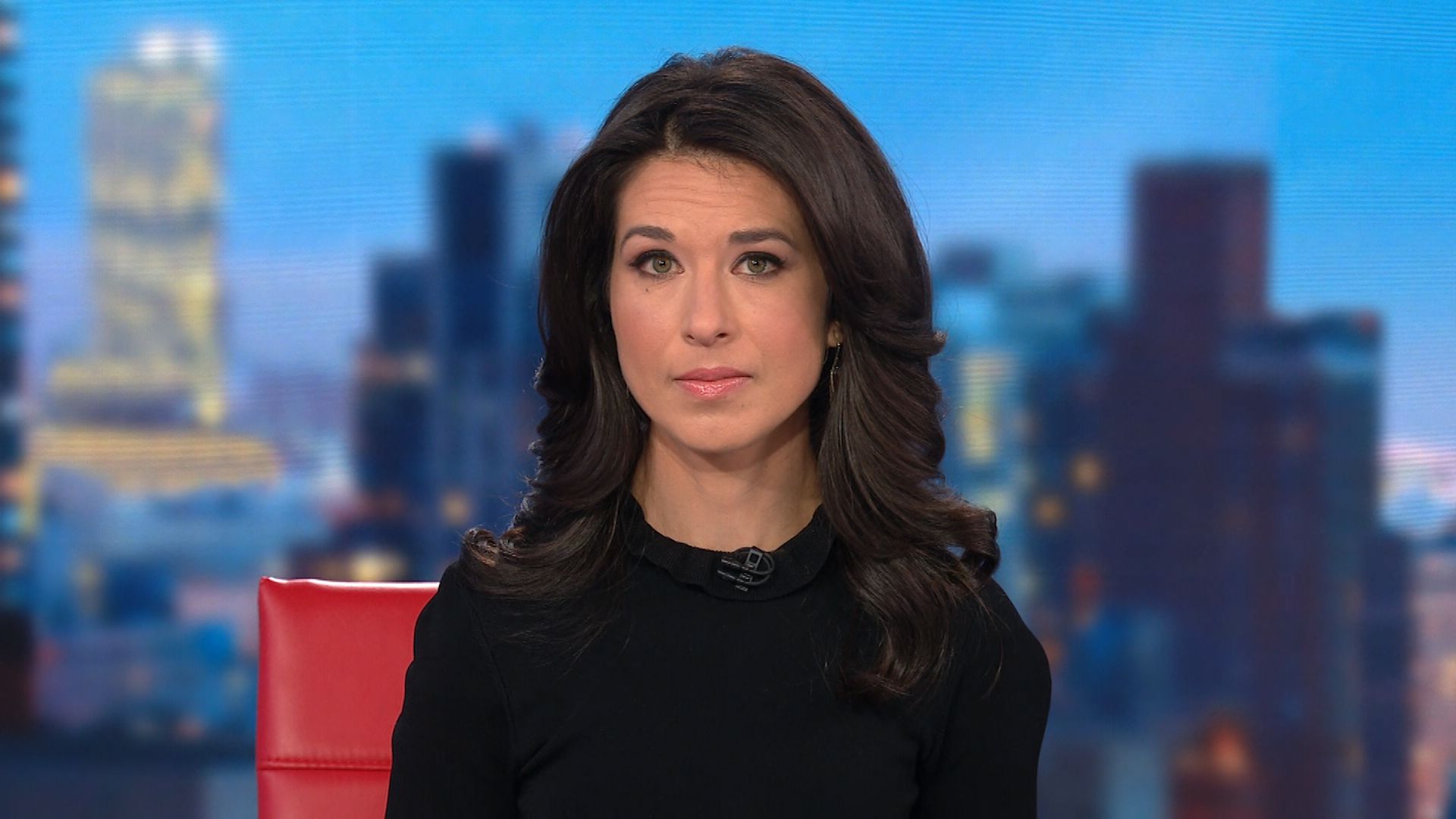 “I love my colleagues and believe in the mission of the organization. But after nearly a decade at CNN, I’m making the personal decision to explore a new professional chapter. Time to embrace new challenges and opportunities.”

“I’m firmly committed to my work as a journalist in the next stage of my career. But for now, I look forward to hitting pause and spending some extra time with my family,” she added. As per reports, Cabrera will possibly join MSNBC as their 11 am anchor.