Amanda Bynes Net Worth as her Conservatorship Ends After Nine Years

Amanda Bynes is an American actress, fashion designer, and singer with an estimated net worth of $6 million as of 2022. She made most of her wealth through her acting roles in movies and TV series. 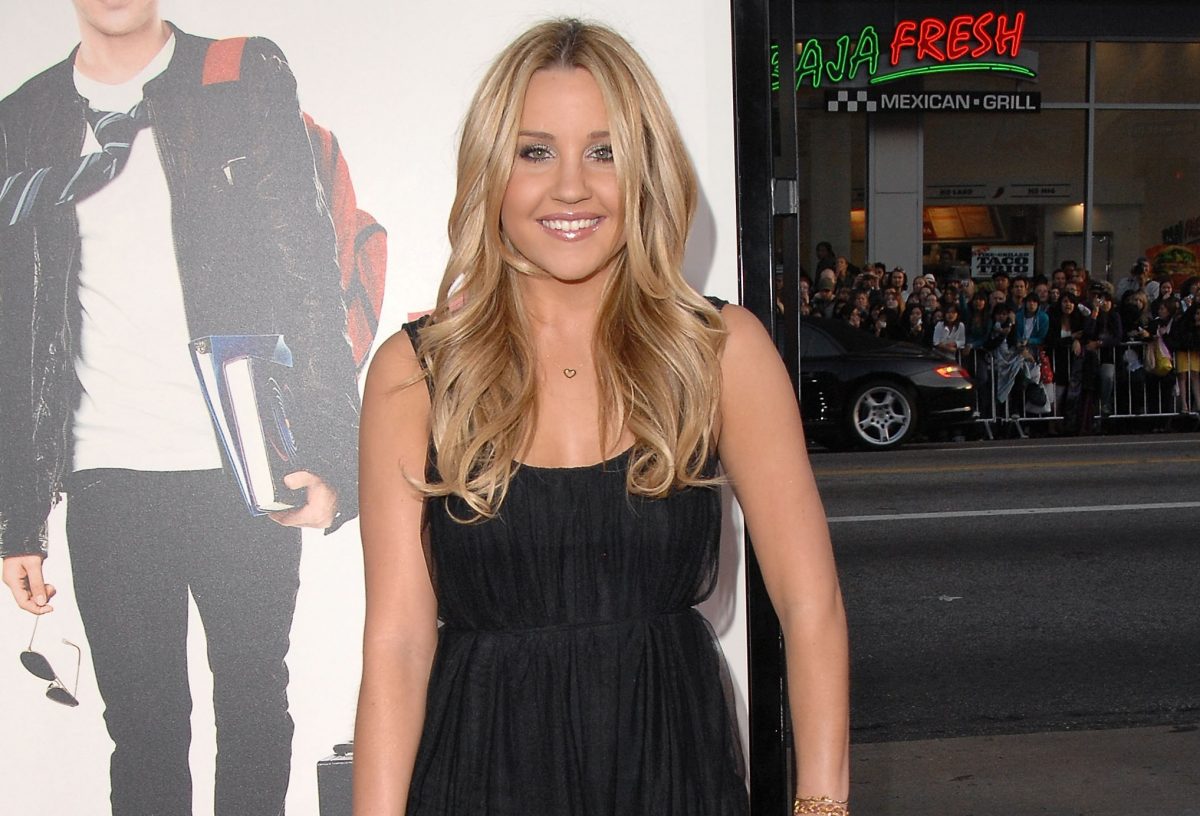 Amanda Bynes’ conservatorship was terminated by a judge in California on 22nd March that will end the legal arrangement which is in force for more than nine years now where her mother was in charge of her estate and personal affairs.

Bynes appreciated the patronage of her fans saying, “Following today’s decision by the judge to terminate my conservatorship, I would like to thank my fans for their love and well wishes during this time. I would also like to thank my lawyer and my parents for their support over the last nine years. ” 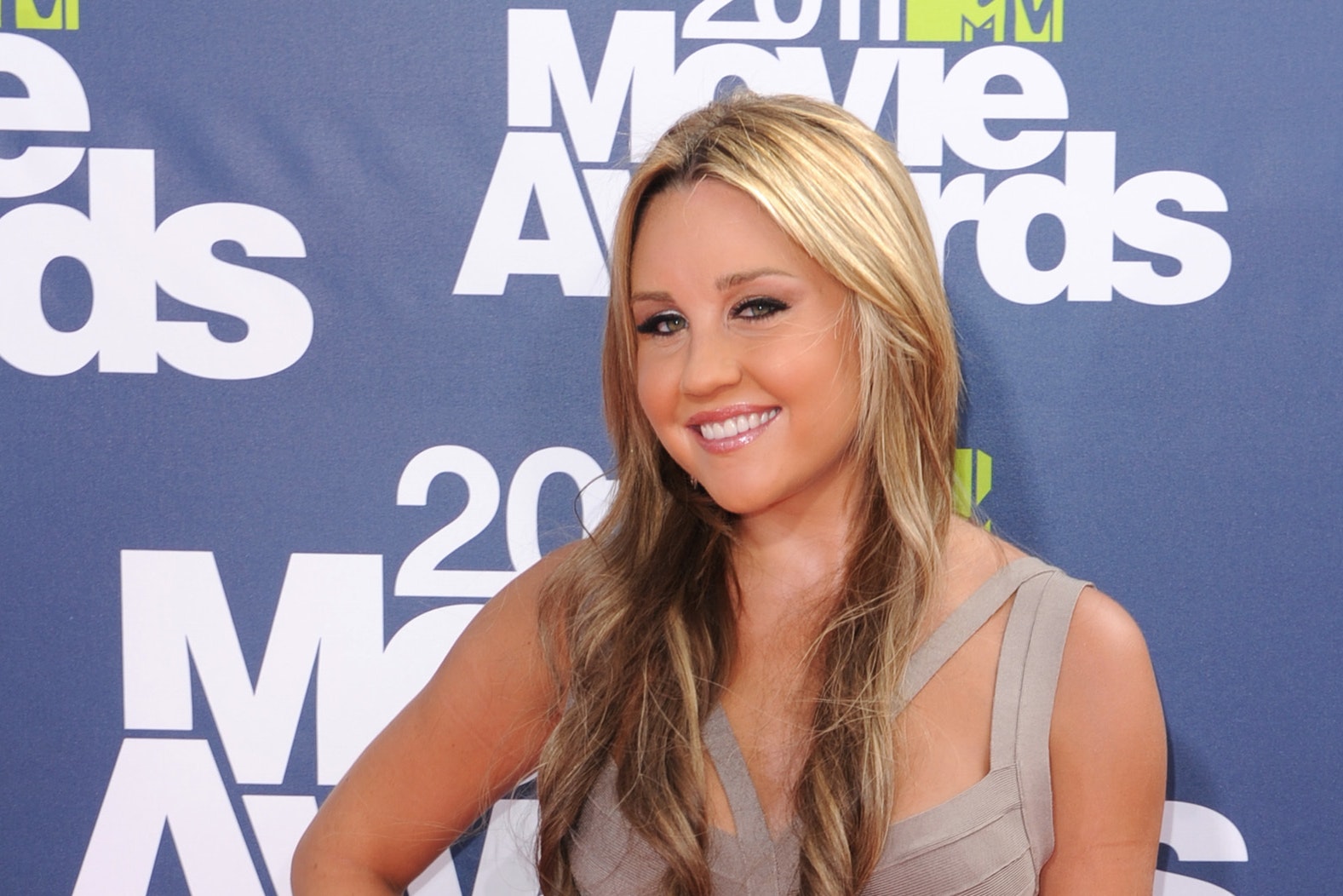 She added, “In the last several years, I have been working hard to improve my health so that I can live and work independently, and I will continue to prioritize my wellbeing in this next chapter.”

Here is everything you need to know about Amanda Bynes including her net worth, career, and other details. Read on!

Amanda Laura Bynes was born in the year 1986 in Thousand Oaks, California. She has three siblings. Bynes studied at the Fashion Institute of Design & Merchandising in Irvin. She completed her Associate’s of Art degree in Merchandise Product Development and later finished her graduation from FIDM.

Amanda Bynes began her acting career at the age of seven. She appeared for a TV commercial for Buncha Crunch candy. She also portrayed several roles like “Annie,” “The Music Man,” and “The Sound of Music,” among others in the stage plays. 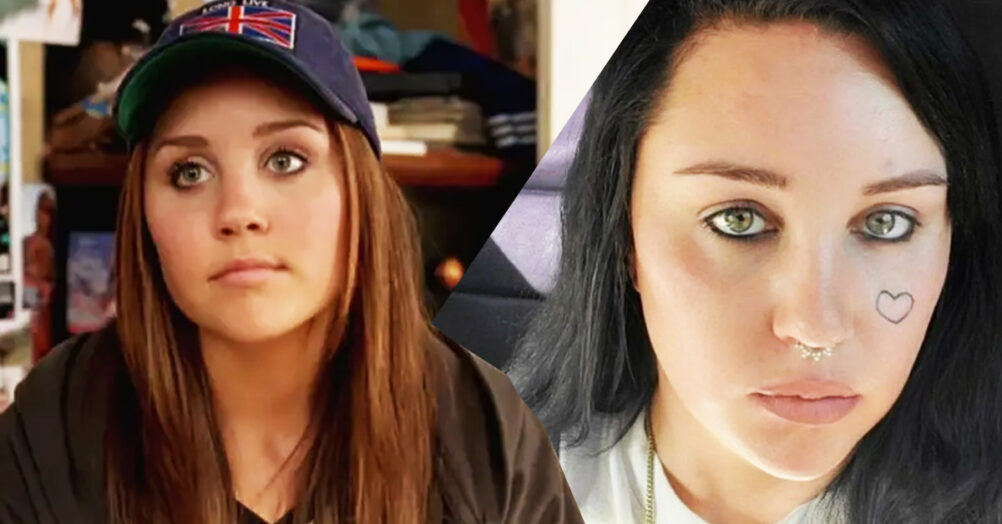 When she was at a comedy camp at the Laugh Factory in Los Angeles, she was spotted by a Nickelodeon producer. She got the offer to perform in the Nickelodeon series “All That,” which went for four years from 1996 to 2000.

In 2013, Amanda’s parents were granted conservatorship over their daughter because of a series of disturbing mental health conditions and run-ins with the law. 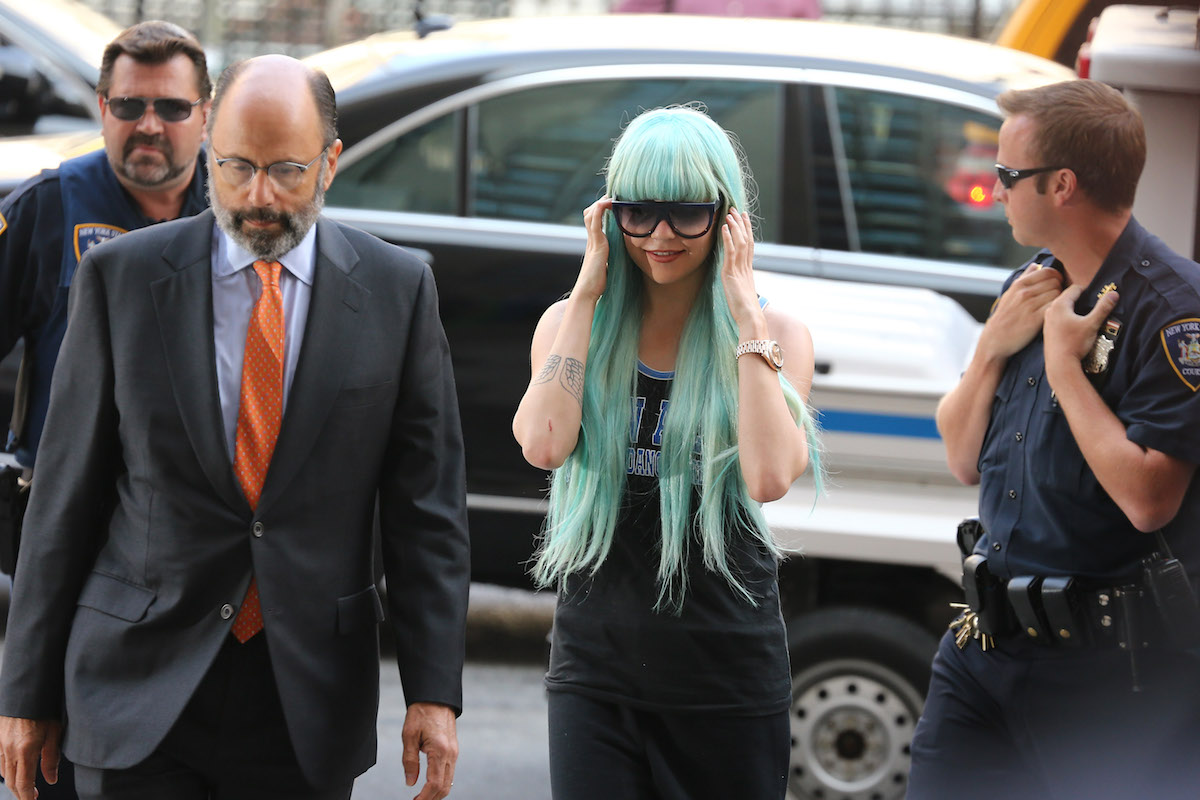 Last month in February 2022, she applied for the removal of the conservatorship and the request was granted by the court in March 2022.

During the peak of her career, Amanda used to make anywhere between $2 and $3 million per annum however over time the amount has come down drastically.