Football fans around the world are mourning the death of Franco Harris, who passed away on December 21 at the age of 72. The footballer was considered one of the NFL’s most sought-after players and played for the Pittsburgh Steelers for a long time.

Fans are now interested in knowing more about Harris’ life, including his net worth and marital status. If you, too, want to know the same, continue reading. 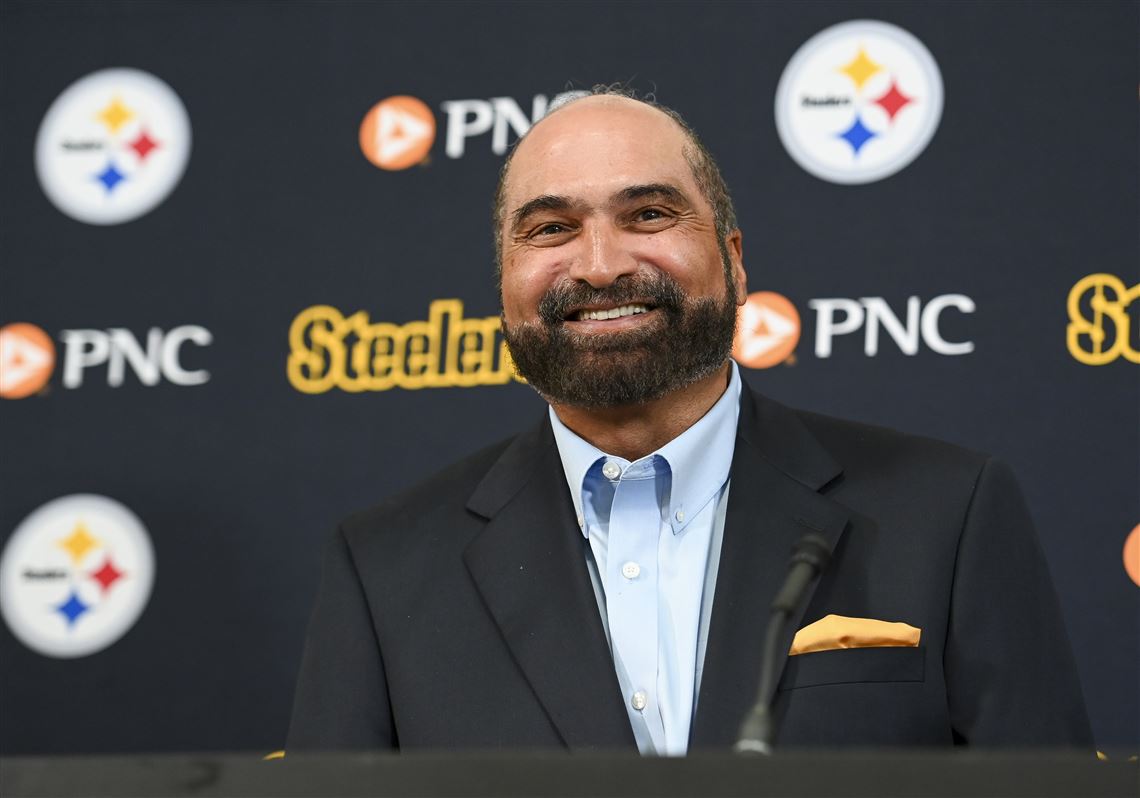 Who is Franco Harris’ Wife?

Harris had been married to Dana Dokmanovich for a long time before his death in December 2022. The couple met in college and had been together ever since. However, it is not known when did the couple tie the knot.

Dana has mostly kept her life private; however, it is known that she is of Serbian descent and moved to the US as a child. She worked as a flight attendant with Eastern Airlines in the 1980s. In recent years, Dana was seen at a number of public events with her husband.

The couple also shares a son, Franco Dokmanovich Harris Jr, who was born in 1979. Dokmanovich goes by the nickname ‘Dok’ and is pursuing a career in invention and entrepreneurship. 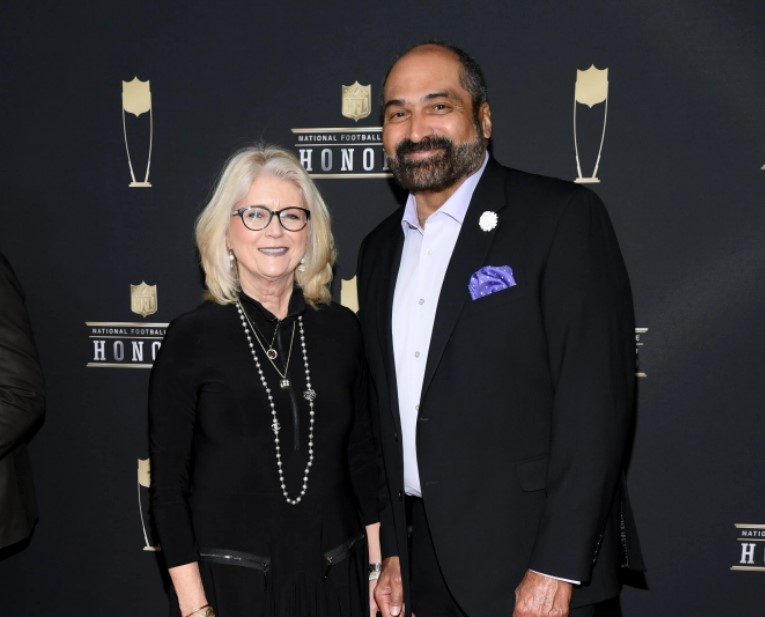 It was Dok who announced the death of his father, revealing that he died in his sleep. Dok attended Sewickley Academy and then pursued a degree in politics at Princeton University.

He also went to the University of Pittsburgh School of Law and did his MBA from Carnegie Mellon University. It is reported that Dana’s mother, Bess Dokmanovich, also lived with their family. She worked as Harris’ secretary and addressed herself as ‘Franco’s mother-in-law-so-to-speak.’

Franco Harris’ Net Worth at the Time of his Death

As per the website Celebrity Net Worth, Harris had a net worth of $3 million at the time of his death in December 2022. Most of these earnings came from his long and successful NFL Career. The footballer reportedly received a salary of $178,250 during his stint with the Pittsburgh Steelers. 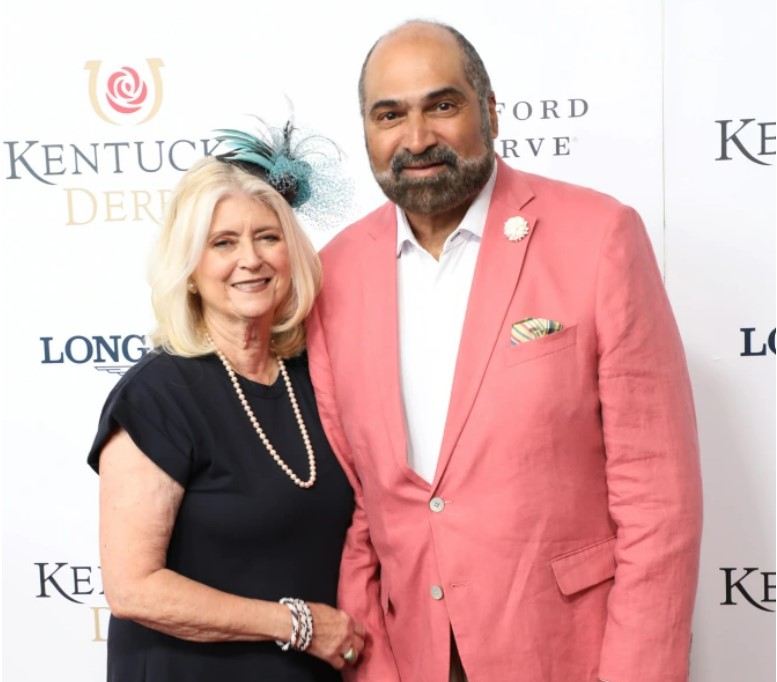 Harris played with the Steelers from 1972 to 1983 and won four Super Bowls with the team. He was remembered for ‘The Immaculate Reception’, which was touted as the best catch and game in the history of the NFL.

Franco started playing while he was in college and led his team at Penn State University. In 1972, he was selected by the Steelers in the NFL Draft. In 1984, he joined the Seattle Seahawks for his last season in the league. At the time of his retirement, he was the third-leading rusher in the history of NFL. 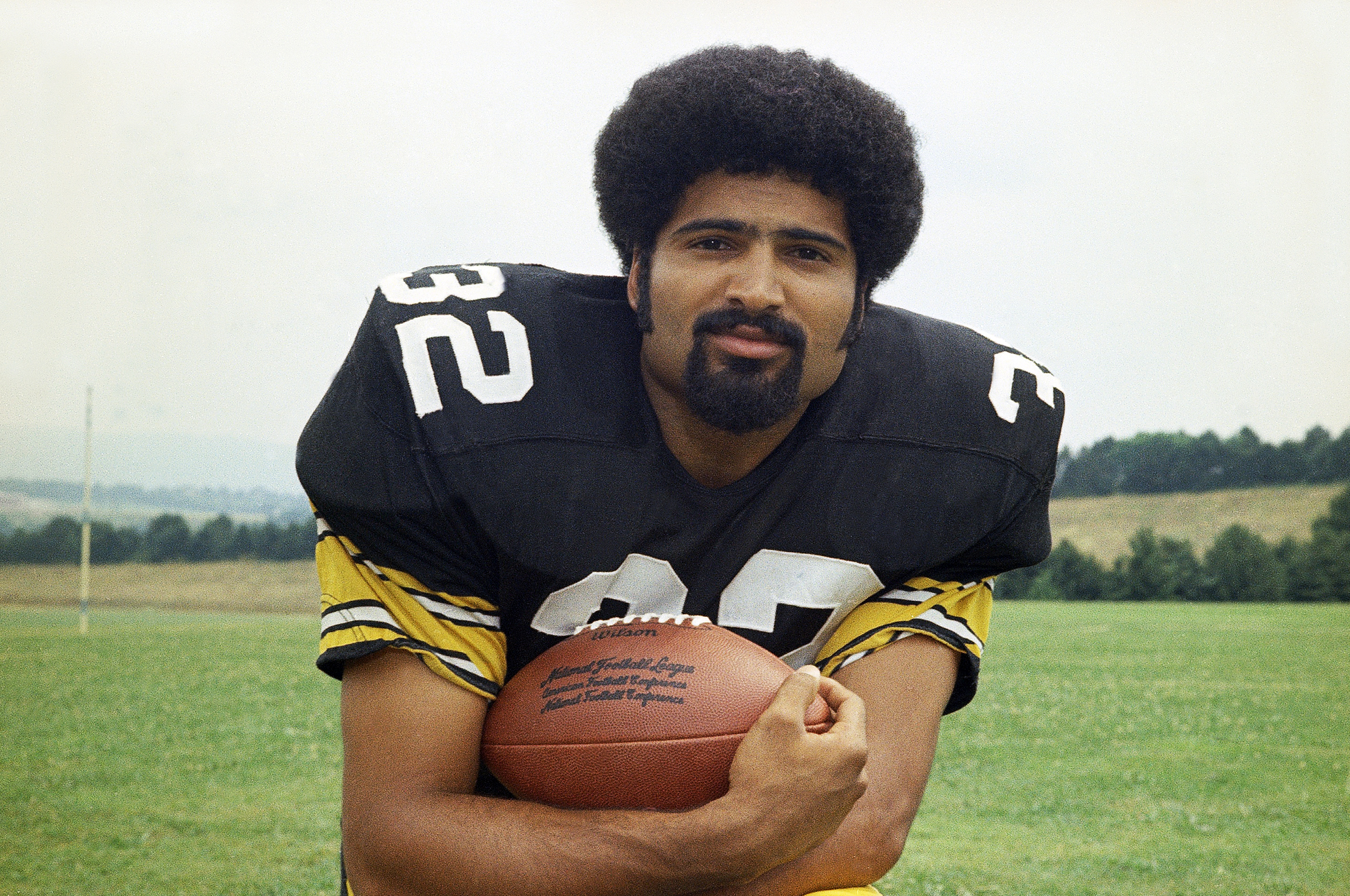 He also invested in real estate and bought a house in Sewickley, Pennsylvania, in September 1994 for $425,000. He stayed in the same house till his death. The property is said to be worth $800,000 now.