Alec Baldwin is looking forward to clearing his name in the Rust shooting incident that saw the light of day last year. Not long ago, the Rise of the Guardians actor filed a lawsuit and sued people involved in the shooting accident.

For those of you who are unaware, let us tell you, last year, a shooting incident took place on the set of the movie Rust. Hollywood actor Alec Baldwin has filed a lawsuit to clear his name from the incident. Read on to know more details about the lawsuit filed by Alec Baldwin. As per various media outlets, Alec wants to clear his name in the Rust shooting incident. He has sued the crew members who were involved in handling and supplying the loaded gun that he was using at that time, which led to the death of the film’s cinematographer Halyna Hutchins during a filming incident that took place in New Mexico last year.

The Hunt for Red October actor has sued a total of four crew members for failing to maintain safety on the set of the film and their names are as follows: Hannah Gutierrez-Reed, Dave Halls, Sarah Zachry, and Seth Kenney. 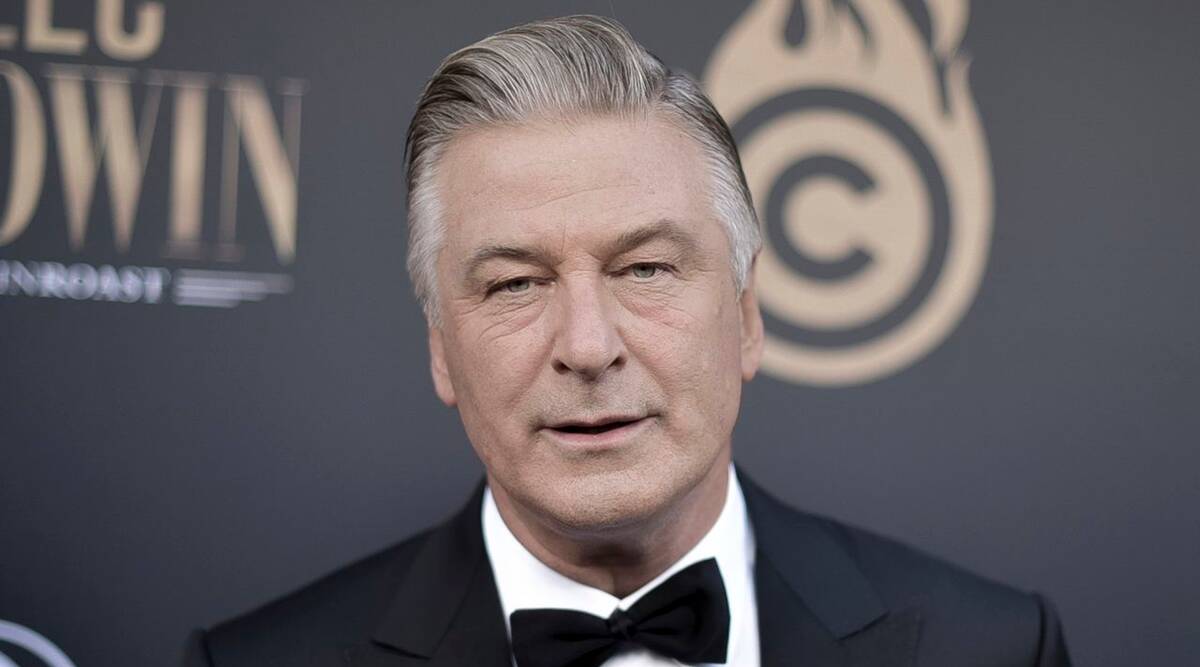 What did Alec Baldwin’s attorney Luke Nikas have to say about the shooting incident that happened in 2021?

According to multiple outlets, in the countersuit, Baldwin’s lawyer, Luke Nikas, talked about the shooting incident and wrote, “This tragedy happened because live bullets were delivered to the set and loaded into the gun.”

Nikas also added that Alec “seeks to clear his name” and hold the defendants “accountable for their misconduct.” As per New York Times, Alec’s lawsuit is accusing Kenney who supplied all of the film’s guns, of “haphazardly” storing all the ammunition. He also went on to say that an FBI report states that Zachry and Gutierrez-Reed, the prop specialist and armorer, didn’t keep a clear record of the number of bullets on the set of the western movie Rust.

The shooting incident happened when Alec was practicing for a scene in the film with a gun. He thought that the gun was cold but it was not and the bullet stuck Hutchins in the chest before striking director Joel Souza in the clavicle.

Nearly four months after the movie’s cinematographer died, the Hutchins family filed a lawsuit against Alec Baldwin back in February. However, Alec has denied having any responsibility in Halyna’s death. He reached a settlement with her family.

What is your take on Alec Baldwin’s lawsuit over the Rust shooting? Kindly let us know your thoughts in the comments section below. Don’t forget to stay tuned with us for the latest updates from the world of showbiz