Actor Adam Rich, who rose to fame as a child star, died on January 8, 2023. Born in 1968, Rich started his acting career at the age of eight but decided to retire from the profession in the 1990s. He was widely known for his role in ABC’s hit sitcom Eight Is Enough.

Though the actor faced some legal troubles owing to his drug addiction, he was still able to earn considerable wealth during his short but successful career. Here is everything we know about his life and career. 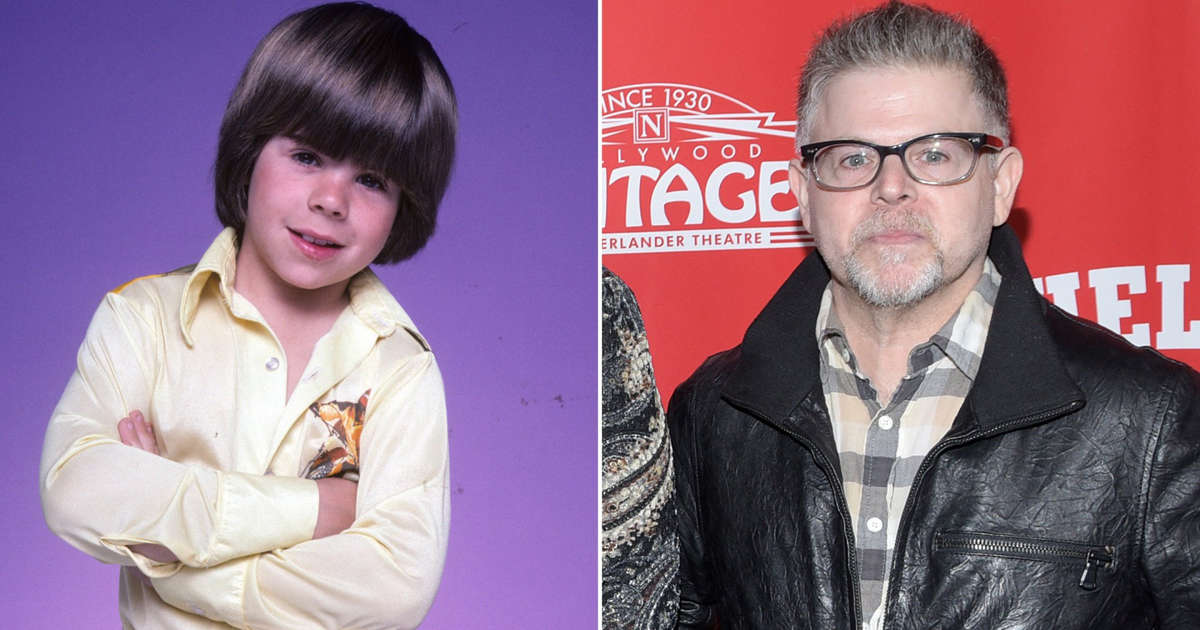 As per the website Celebrity Net Worth, Adam Rich had a net worth of $500 thousand at the time of his death in January 2023. Most of these earnings came from his acting career. During his childhood, the actor lived in Florida with his family, where he learned acting.

As a child, he also used to participate in a number of sports, including baseball, bicycle riding, football, skateboarding, and swimming. Rich made his acting debut in 1976 with an episode of the sci-fi series The Six Million Dollar Man. Once he ventured into acting, his family moved to Los Angeles and bought a home in the Granada Hills neighborhood. 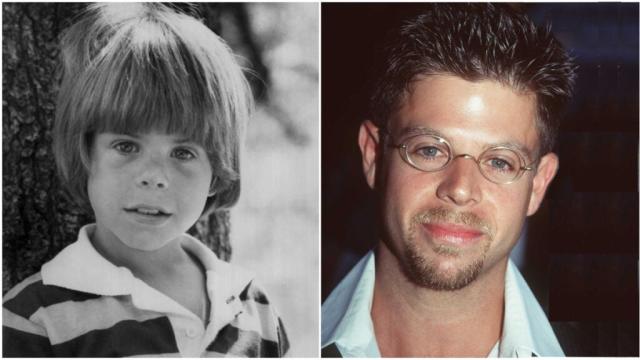 In 1977, Rich landed the role of Nicholas Bradford, the youngest son on the sitcom Eight Is Enough. The show went on for five seasons and made the actor one of the most famous child actors on television. His pageboy haircut also got immensely popular, and several parents styled their kids after Rich’s looks.

During his appearance in Eight Is Enough, people started fondly calling him ‘America’s little brother’. Dick Van Patten, who played his father in the series, shared a close bond with him in real life and even credited him as the reason behind the show’s success. 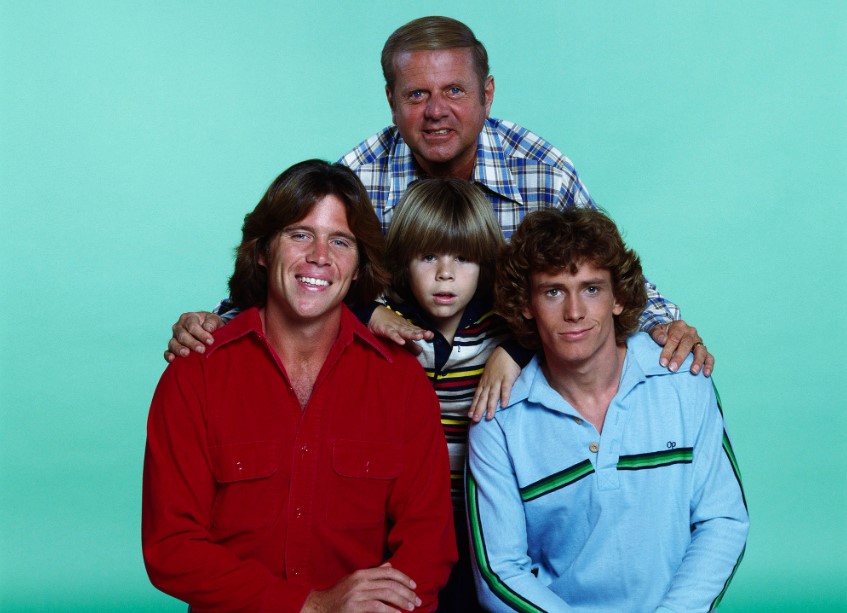 He also starred in the feature film The Devil and Max Devlin and in television films The City, An Eight Is Enough Wedding, and Eight Is Enough: A Family Reunion. Rich’s last acting credit was a cameo appearance as himself in the 2003 film Dickie Roberts: Former Child Star. 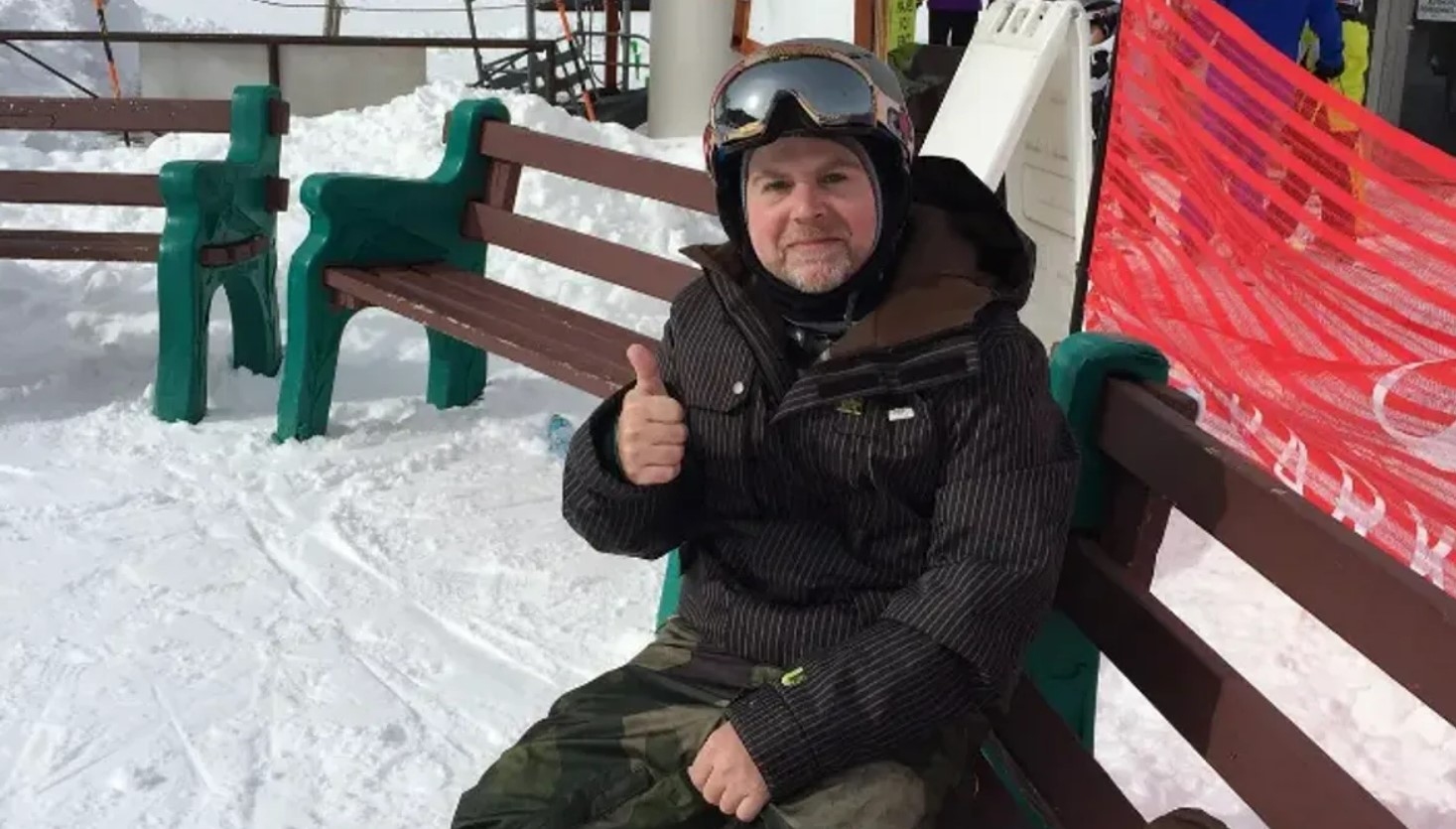 Rich had a long struggle with drug addiction, which also affected him financially. The actor started smoking marijuana at the age of 14. He then dropped out of high school and almost died of a drug overdose in 1989. He was also booked and charged with an attempted burglary at a pharmacy in 1991.

During the incident, the actor was allegedly trying to obtain drugs by breaking the window of the pharmacy. He spent the next few years in rehab and retired from acting, citing that he did not like showbiz’s spotlight. In 2002, he was taken into custody in California for driving under the influence; however, he denied the allegations.