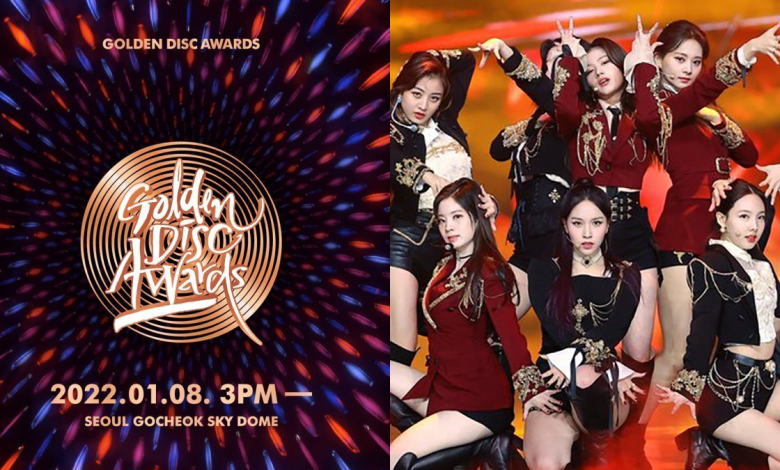 The Golden Disc Awards are scheduled to be held on 8th January 2022 at Seoul’s Gocheok Sky Dome. This time around the award ceremony is for just one day, unlike every time where it is a two-day event.

Below are more details about the upcoming 36th Golden Disc Awards. Scroll down!

36th Golden Disc Awards: Here is the ceremony date and other details 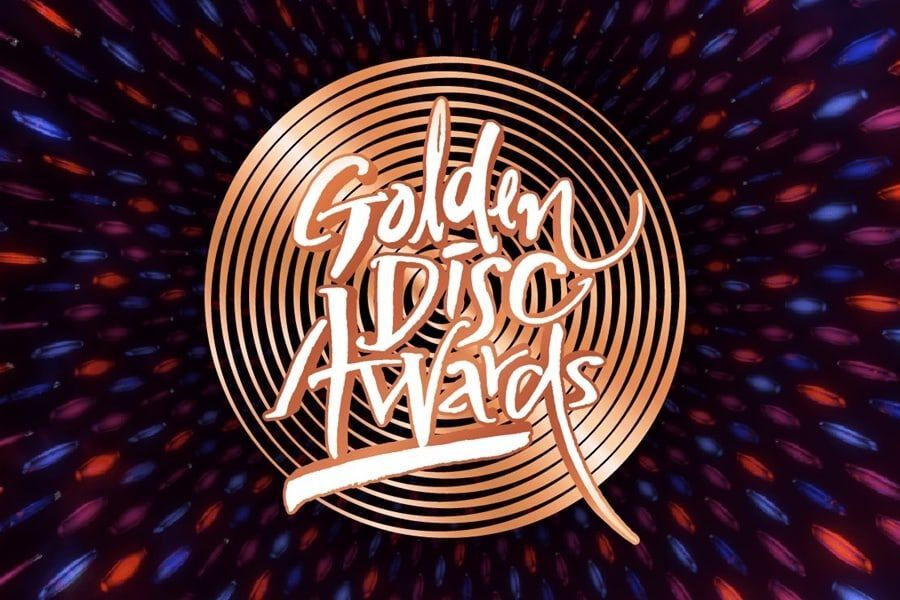 The Golden Disc Awards is a South Korean major music awards ceremony that is held every year to honors achievements in the local music industry.

The production team has also disclosed the criteria for the different types of awards in their announcement. Albums and Songs that were released between November 2020 to mid-November 2021 will be eligible for nomination of the award.

The songs and albums that got overlapped with the closing period last year and were excluded from nominations will be part of this year’s nominations.

The list of all nominees for the awards will be disclosed on 8th December on the website of the Golden Disc Awards.

The final event is scheduled for 8th January at 3 PM KST at the Gocheok Sky Dome in Seoul, South Korea. The show will be aired live on JTBC, JTBC2, and JTBC4.

Because of the coronavirus pandemic, the ceremony was held online last year and fans could not attend the show. However this year there are chances of hosting the show with a live audience. 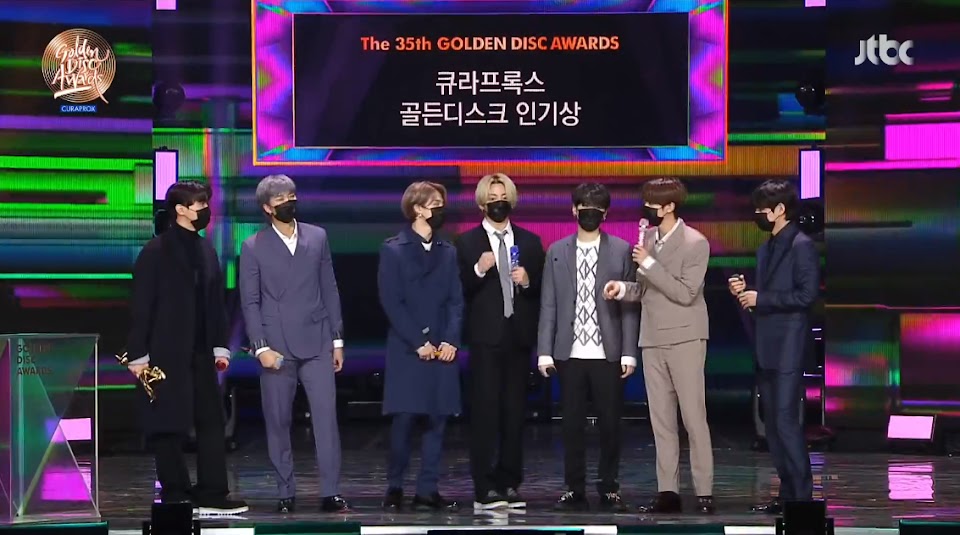 More details pertaining to this will be confirmed later as the team needs to consider the situation and government guidelines related to COVID-19.

The important awards like the Grand Prize (Daesang), Bonsang, Best Rookie Artist awards, and others with not be impacted by the popularity voting criteria as they will be still be nominated based on the streaming counts and album sales.

Winners will be decided based on 60% sales (Digital and Store), and 40% Judges score with the exception of “The Popularity Award” which will be based on 100% online voting.

The first Golden Disc Awards ceremony was held in the year 1986. The primary objective of this awards ceremony was to promote popular culture creativity, unearth talent in new artists, and also play a pivotal role in the growth of the music industry.

For the initial 15 years since its inception, it was called “The Korea Visual and Records Grand Prize Award” which was later changed to the Golden Disc Awards in 2001. The trophy that is given to the winners is in the shape of a woman playing a traditional Korean wind instrument.

We will be updating you with the Nominees of the Golden Disc Awards on December 8th. Stay connected until then!