Xbox Game Pass is about to add some exciting titles to its collection this June. 2022 has been an amazing year for Microsoft’s monthly subscription service with a number of Day One drops. Check out the list of free games to be added to the Xbox Game Pass in June 2022. 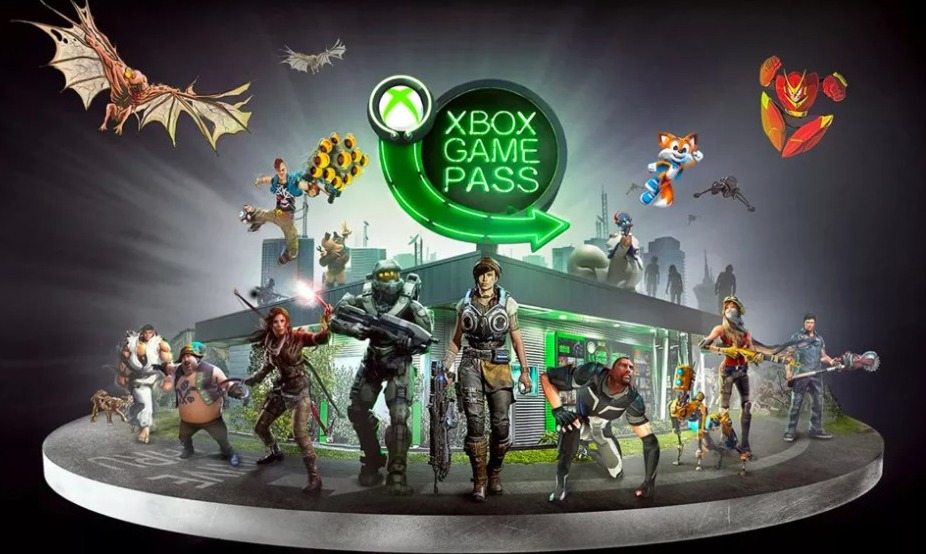 May 2022 has been incredible for the service as saw Trek To Yomi and Sniper Elite 5 added to the collection. June will likely be even greater with the celebration of the Xbox and Bethesda showcase lined up.

For Honor: Marching Fire Edition and Assassin’s Creed Origins are set to headline the lineup for June 2022 on the Xbox Game Pass. Previously, there were reports of A Plague Tale: Requiem headlining the collection for the upcoming month.

The Xbox Game Pass is going to add a number of marvelous titles in June 2022. Here is the list of free games that will be added to the subscription in June along with their release dates:

Until now, four free games have been announced for the four weeks. For Honor: Marching Fire Edtion and Assassin’s Creed Origins are the clear highlights while the Shadowrun Trilogy and Escape Academy are also great.

A Plague Tale: Requiem, the Xbox Game Pass Day 1 launch title will be featured at the Tribeca Games Festival 2022.

Asobo Studios will show a 40-minute gameplay demo on June 11th, which is also available to play at home. pic.twitter.com/c53V0YVPGF

If you haven’t subscribed to it yet, consider joining it in June if you have an Xbox console, PC, or mobile compatible with cloud gaming.

None of the games available on the Xbox Game Pass are announced to be leaving the collection in June 2022.  However, you should expect a few titles to be removed from the membership as more games are announced for it.

For now, you can enjoy the exotic list of free games available on the Xbox Game Pass without worrying about anything else. June will make the collection even better as you’ll have plenty of great titles to start every week. 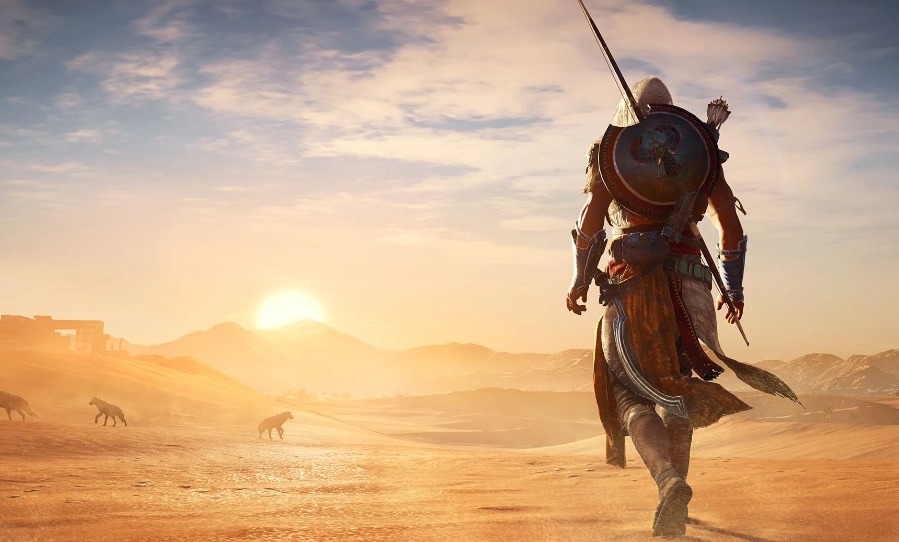 Once Microsoft announces which games are leaving the Xbox Game Pass in June 2022, we’ll update this section.

May has been an incredible month for the Xbox Game Pass subscribers. Microsoft has added a number of brilliant titles across different genres to the subscription while it also featured a number of Day One launches.

Here is the list of free games added to the Xbox Game Pass in May 2022:

These Games Left Xbox Game Pass in May 2022:

Now that May has passed, all eyes are shifting towards June which is already looking great so far.

Every month, the Xbox Game Pass adds around 20 titles and that’s a massive number considering its monthly subscription price. The trend will definitely not change in June 2022 as Microsoft is expected to announce a number of free games for the month.

The Xbox and Bethesda Games Showcase is going to take place on June 12, 2022. You should expect a number of Xbox Game Pas announcements around that. One key speculation is that Microsoft will announce a family plan for the Xbox Game Pass.

In 2 weeks, the Xbox & Bethesda Games Showcase will be kicking off! pic.twitter.com/ZkJ76TdZij

The new plan will reportedly allow players to share the Game Pass subscription with their family members. It will grant access to up to five players for an inexpensive price. This move will likely make the number of subscribers increase.

There are also rumors that Microsoft will reveal the date and full list of Ubisoft Plus games launching on the Xbox Game Pass. Ubisoft has been teasing this already as its two titles are allegedly dropping on the Game Pass in June.

Unsure if price will go up or it becomes a paid add-on to GPU. pic.twitter.com/5MkP8X1rGH

Furthermore, a big third-party game is also reportedly coming to the  Xbox Game Pass in June 2022. However, we don’t know its name yet. It is definitely not Starfield though as it has been delayed again.

Which games are you expecting to arrive on the Game Pass this month? Let us know about your expectations in the comments.