Sniper Elite 5 by Rebellion Developments is nearing its release date and the long-awaited game is finally here. Check out the launch date, pre-load time, pre-order details and bonuses, and other key information here. 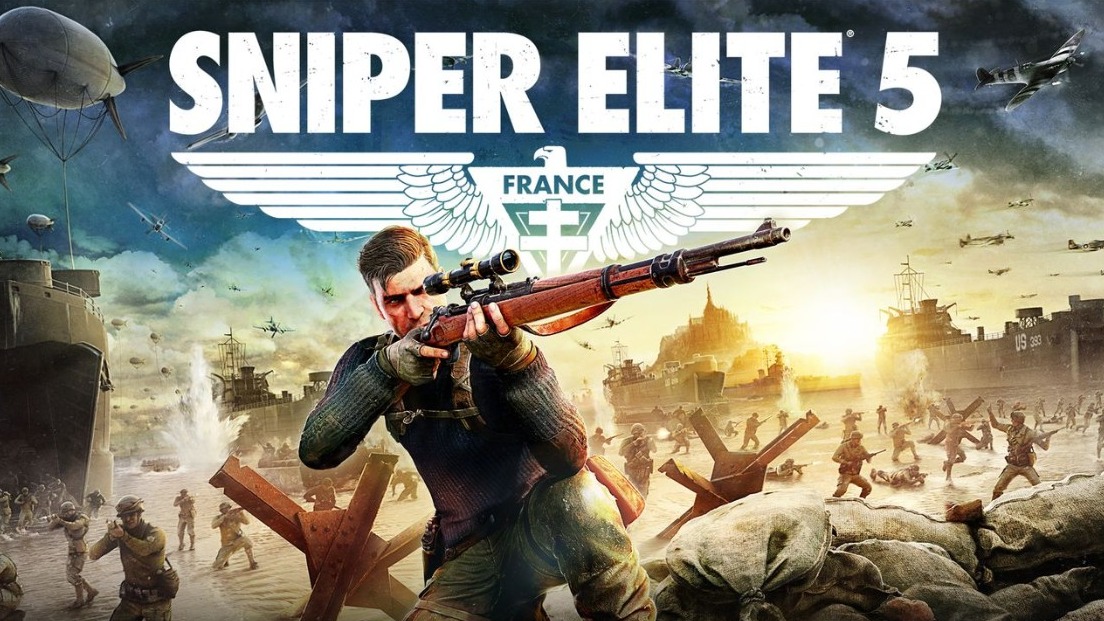 Sniper Elite 5 will bring Karl Fairburne back to the consoles and PC players who’ll be continuing his Second World War heroics. In the latest edition, he’ll be conducting operations in France in 1944 as the war is moving closer to its end.

Players are excited to play the game and the developer has shared the release date and launch timeline via Twitter. You’ll be able to download the game beforehand and start shooting once it is available in your region.

The time for mission deployment is almost upon you, soldier.

Here is the region-wise release date and launch time for Sniper Elite 5 as shared by Rebellion Developments on Twitter:

Get ready to start playing on the given schedule according to your place of residence.

Sniper Elite 5 pre-loads on PC via Steam have also started on May 23, 2022, at an unspecified time. If you are having trouble pre-loading the game on any platform, try waiting for an hour or two before retrying. 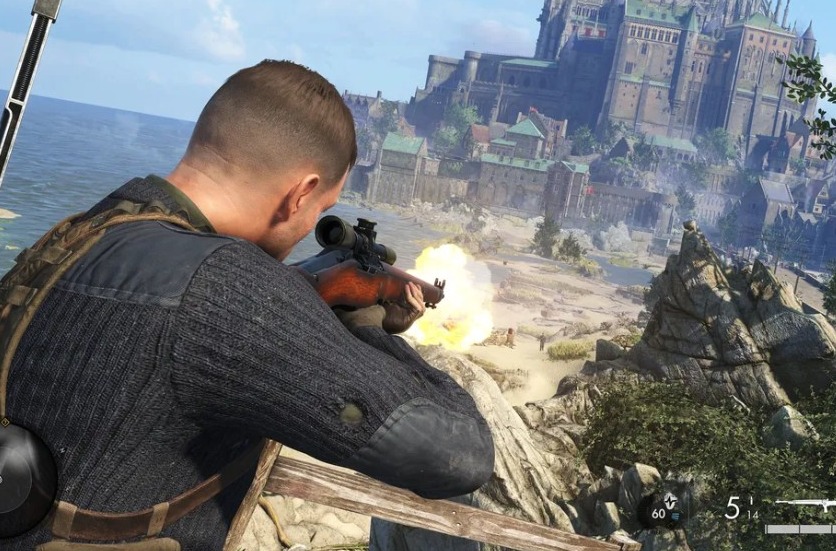 The pre-load or download size of Sniper Elite 5 is roughly around 85 GB on a PC while it is around 80 GB on Xbox series of consoles. The download size on PlayStation is unannounced at the time of writing.

There’s still time available to pre-order Sniper Elite 5 and claim the early purchase bonuses and rewards. You can pre-order the game on Steam (for PC), the PlayStation Store, and the Microsoft Store.

Operation Kraken must be destroyed.

The pre-order bonus for Sniper Elite 5 includes the “Target Führer” campaign mission titled “Wolf Mountain” and the P.1938 Suppressed Pistol with two camos. You can pre-purchase any edition of the game to claim these rewards.

If you have the subscription, you do not have to buy the game as you can start playing for free as soon as the game is available. This makes the May lineup of free games on the Xbox Game Pass very exciting.

Sniper Elite 5 has been in development for a long time. This shooter title allows the players to jump in the boots of Karl Fairburne, a decorated sniper, who is on a mission to shoot down foes in the Second World War.

The latest installment in the widely popular series features Karl running his errands in 1944 in France. The war is nearing its end and Karl is still shooting down enemies with long-range shots.

Karl Fairburne will have a key role in the US Rangers’ operations to weaken the Atlantikwall fortifications along the coast of Brittany. He will be taking down the French forces with stealth and force.

The series is known for its compelling story with intriguing gameplay. There’s detailed gunplay and bullet-time slow motion. You will be able to perform trick shots, assassinate high-ranking Nazi offices, and gather intel for your allies.

Sniper Elite 5 will require a good PC to run smoothly as it features stunning visuals and an interesting gameplay mechanism. Here are the minimum and recommended system requirements to run Sniper Elite 5 on PC:

Are you excited to join Karl on his mission to assassinate the Frenchmen in the latest installment? Share your expectations in the comments below.