Starfield is the next upcoming blockbuster by Bethesda Game Studios, and it’ll be their first original RPG release in over 25 years. Check out the Starfield release date, platforms, gameplay, trailers, and everything we know about it here. 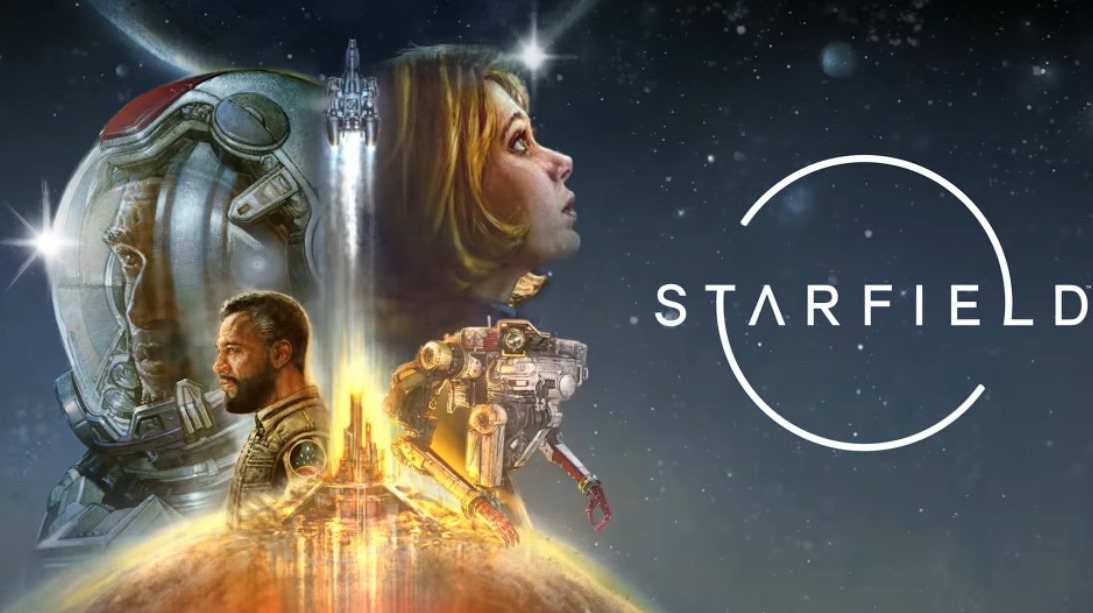 The upcoming title will feature an entertaining space expedition to “answer humanity’s greatest mystery.” It’ll make the space meet sci-fi, and the creators have been massively successful with their previous series like Elder Scrolls and Fallout.

Starfield will be set in a grounded and realistic space of the 24th century. Originally announced in 2018, the game has been in development for a very long time. It even has a Steam page available now which also reveals the release date and a few details.

Todd Howard, director of Bethesda Games, stated that “Starfield is like Skyrim in space” while speaking to The Washington Post. He further mentioned, “It’s like NASA meets Indiana Jones meets the League of Extraordinary Gentlemen, a group of people that are still searching for answers.”

Bethesda has officially announced the release date for their upcoming RPG Starfield. It will launch on November 11, 2022, and the release date is also listed on its Steam page. Upon launch, Starfield will be available on Xbox Series X/S and Microsoft Windows PC.

#Starfield is fully playable from start to finish; there's still much to do but November 11, 2022 release date is set in stone, says director Todd Howard.

Will Starfield have Multiplayer and Crossplay Support?

Starfield is an upcoming single-player RPG that allows the players to explore the fascinating world in outer space set in the 24th century. It will not feature any multiplayer aspects and elements.

Starfield will also not support crossplay between Xbox and PC. If you are playing on your Xbox console, then you can’t pick up your ‘save’ on a PC, and vice-versa. There is no cross-platform support available for progression. 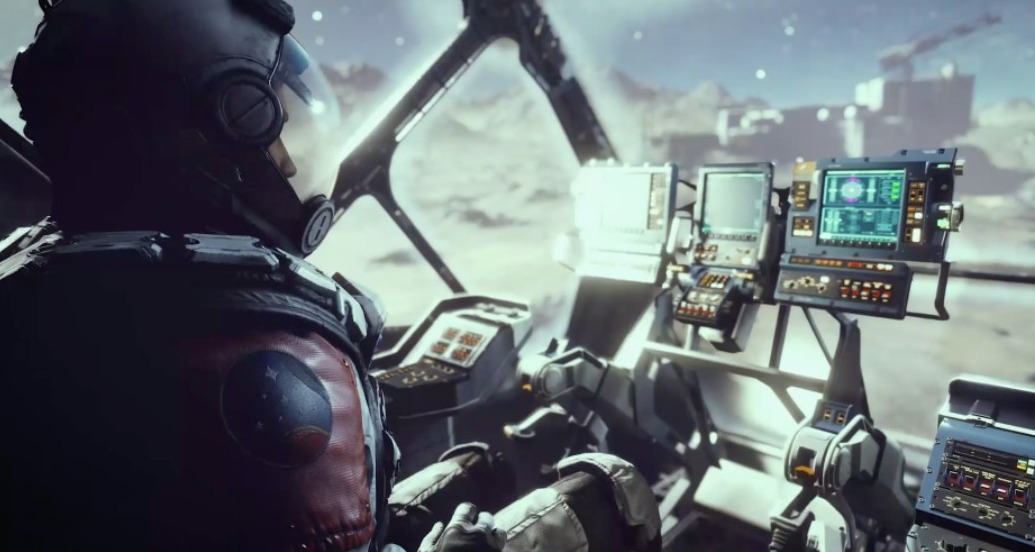 Starfield Gameplay: The Game is Set in The Settled Systems

Starfield is Bethesda’s first original RPG in over 25 years, and the hype for the upcoming interstellar title is surreal. It is described as a completely new and futuristic experience set in an entirely new space-theme world. The area extends outward from the Solar System for approximately 50 light-years and is called The Settled Systems.

The storyline unveils the year 2310 when the two largest factions in the game, the United Colonies and the Freestar Collective, are engaging in a bloody Colony War. Your adventure is set 20 years after the events of the war.

The player will take over the role of a customizable character who is a member of Constellation, an organization of space explorers. You can play the game in both FPP (first-person-perspective) as well as TPP (third-person-perspective). 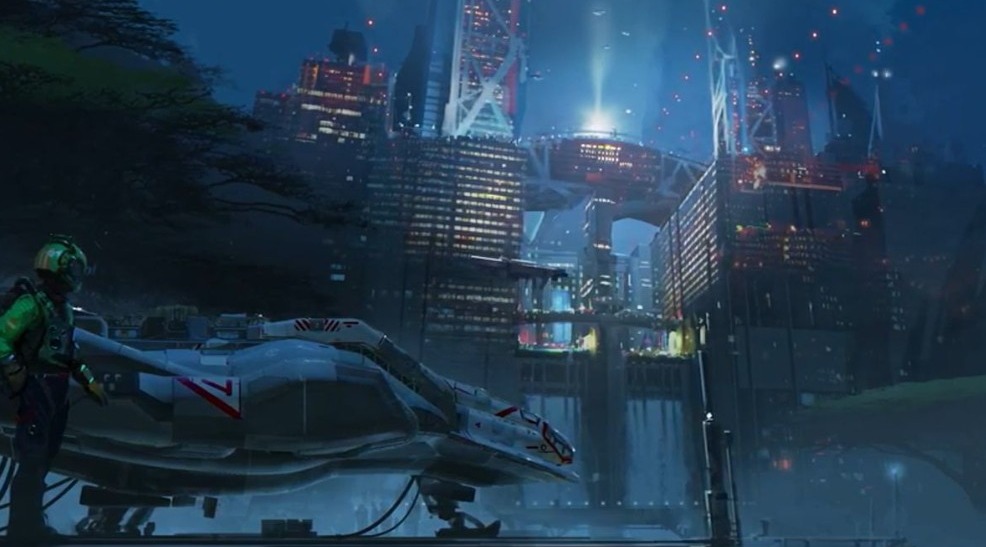 Exploring the Starfield Locations and Factions

Emil Pagliarulo, the game’s Design Director, revealed some of the locations that players will be exploring in Starfield via short videos called “Location Insights.” Each video is less than a minute long and showcases stunning locations along with some concept art.

The first location is Neon which was originally built as a fishing platform on an aquatic world. However, its owner, the Xenofresh Corporation, retooled it as a ‘pleasure city’ after discovering an alien fish with valuable psychotropic qualities. 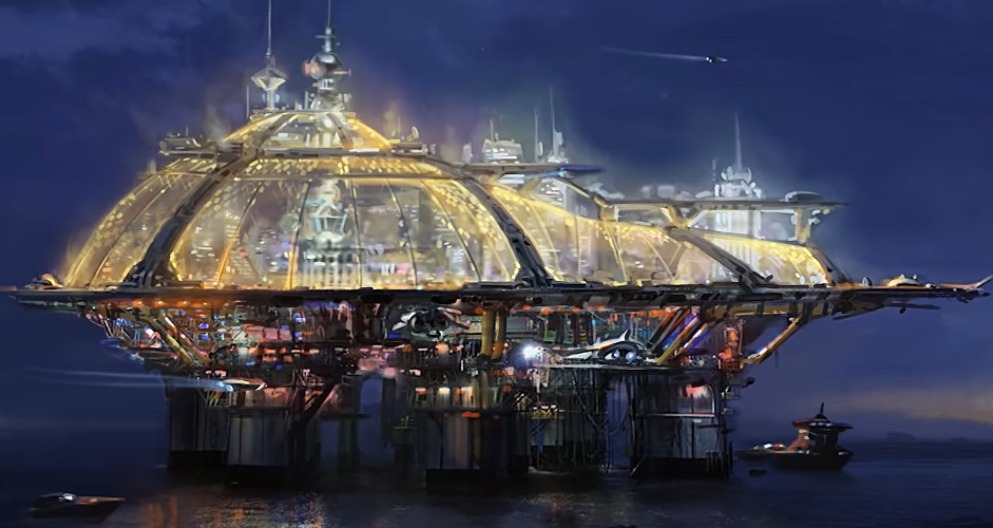 The Settled Systems also features a number of factions, including the ones we have named above, and each of them carries a core purpose in Starfield. Take a look at all the Starfield factions here:

All of them will play a part in some way or another in your journey throughout the Settled System.

Players will have a Robot Companion called Vasco

Bethesda revealed Vasco for the first time in a video recently. It will be an expeditionary robot for the constellation that will presumably be your default companion on the journey. Vasco is originally built by Lunar Robotics but they later refurbished it to handle the rigors of space travel.

It also has some weapons, great storage capacity, and a variety of gear to always aid you in your space explorations.

Istvan Pely, the Lead Artist, calls Vasco one of the team’s “favorite companions” in the same video. In another video, Todd Howard revealed that the companion characters will also comment on your surroundings.

Bethesda has shared a number of teasers, trailers, and concept arts since announcing Starfield in 2018. Starfield is nearing its release date this year, and the game studio continues to reveal more details about it.

Take a look at the available teasers, trailers, and concept arts for Starfield here:

Bethesda officially announced Starfield with this teaser during E3 2018. It showcases brief glimpses of the title, the setting, and an unnamed planet.

This was the first proper Starfield trailer. Bethesda revealed it at E3 2021, and the trailer showcases a more realistic approach to sci-fi than the traditional expectations. It shows NASA-like astronauts exploring the rocky surface of a mysterious location that looks like the Moon.

Into The Starfield Explains What Starfield is Trying to Achieve

Bethesda also started a new series at E3 2021 which features behind-the-scene style videos for Starfield. They’ve named it “Into the Starfield” and it reveals what the upcoming Interstellar RPG is trying to achieve. You can watch different episodes of the series below:

That’s all we know about Starfield right now. The game looks amazing from what is already available, and it should keep up with the insane hype. What are your expectations from it? Tell us in the comments section.