The Last of Us Remake Release Date Revealed; Coming to PS5 and PC

After months of rumors and speculation, The Last of Us Remake titled “Last of Us Part 1” gets a release date at the Summer Game Fest 2022. The remade version is coming to the PS5 this year and on PC at a later date. Find out everything about it here. 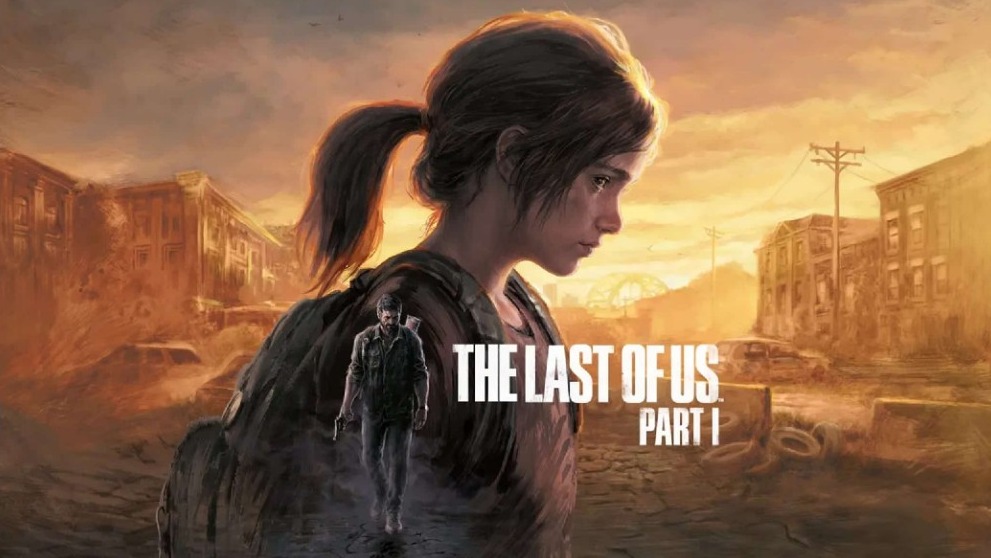 The prequel to 2020’s massive hit The Last of Us Part 2 is getting remade after originally launching in 2013. The developer Naughty Dog, which is also popular for the Uncharted series of games, is returning to work on the remake.

The Last of Us only had a single DLC “Left Behind” that launched in 2014, and it’ll be included in the core game this time. The game will be available in two editions and the pre-orders have started already.

The Last of Us Part 1 Remake Release Date for PS5

The announcement of the Last of Us Part 1 also revealed its release date. The Last of Us Remake is coming on September 2, 2022, on the PlayStation 5. You’ll be able to re-live Joel and Ellie’s adventures in more stunning visuals, enhanced gameplay, and other additional elements. 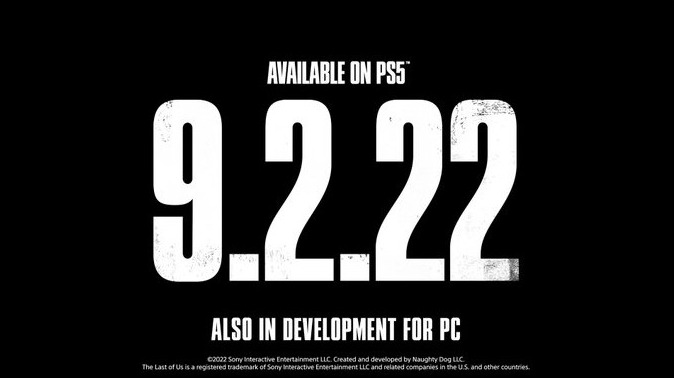 The release date for the Last of Us remake corroborates with the previously leaked dates by a number of reliable leakers including Nibel. The speculation was started in April last year after Bloomberg reported that 2013’s action-adventure is getting a PS5 remaster.

The Last of Us Remake will come to PC later

Interestingly, The Last of Us Part 1 will also be available for PC and will join Sony’s other flagship series like God of War, Horizon, Spider-Man, etc. The remake is also in development for PC but it won’t release on the date scheduled for its release on PS5.

*The Last Of Us remake and PC Port gets announced*

The PC version of The Last of Us remake will be available at a later date which Sony and Naughty Dog will announce later. We’ll keep you updated about it. PC gamers are excited after the announcement but still hoping for Bloodborne 2 to follow.

The Last of Us Part 1 Trailer: What did it reveal?

The Last Us remake also got its first trailer with the announcement during Summer Game Fest 2022. The trailer revealed a fair look at what to expect from the upcoming remake. The clip mostly featured familiar environments and cutscenes that anyone who had played TLOU will remember.

There are also old voiceover lines from the original game of Joel talking to his brother about Ellie. However, there are incredible graphical updates with PS5’s solid hardware. Other than that, the complete story will stay as it is.

The narrative will also be similar as original voice performances will be used for the remake. Joel and Ellie are shown in the trailer learning to trust and work together in a pandemic-ridden world trying to track down “Fireflies” to find a cure.

The Last of Us Remake Gameplay and Story

The Last of Us Part 1 will witness the same story with a few tweaks to make it more aligned with the sequel launched two years ago. Joel and Ellie will be seen surviving in the world affected by the fictional “Cordyceps Brain Infection” virus that has turned most humans into mindless zombies.

The iconic duo will be trying to track down a group of people called the Fireflies in hopes of potentially creating a cure and saving the world. There will action, drama, and a lot of twists, which you’ll already know if you have played the original game. 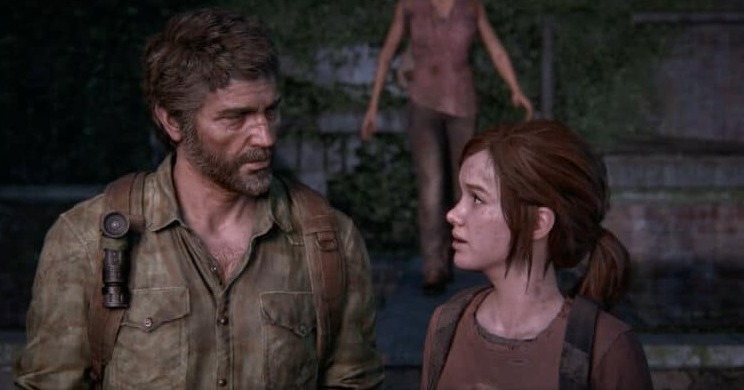 The gameplay will feature major changes that’ll differentiate “The Last of Us” from “The Last of Us Part 1.” The PlayStation blog states that the game will include more modern gameplay, exploration, and combat styles.

There will be new controls, accessibility options, and graphics enhancements. Sony will also improvise the audio experience and will incorporate haptics support in the upcoming remake on PS5.

It’s crazy how much better the remake looks 😭 pic.twitter.com/YPKm4Nl3ix

We haven’t seen any changes to the basic environment yet but it’s possible that the developer includes a few new additions. We may also witness a number of surprising encounters with veterans of the series.

What about the Multiplayer mode and DLC?

The original The Last of Us had a multiplayer mode named Factions. It came as a surprise and players loved it a lot. However, this mode wasn’t present in the sequel, The Last of Us Part II. It’ll be interesting to see if the developer includes it in the remake.

Since the remake is being made to align more with the sequel, it’s likely that the multiplayer mode will not be available in The Last of Us Part I. This will possibly prevent a split in the community for when a new multiplayer game launches in the future.

The Last of Us had a single DLC “Left Behind” that launched a year after its release date. It was a prequel to the main game that focused on Ellie before and during the events of the original game. 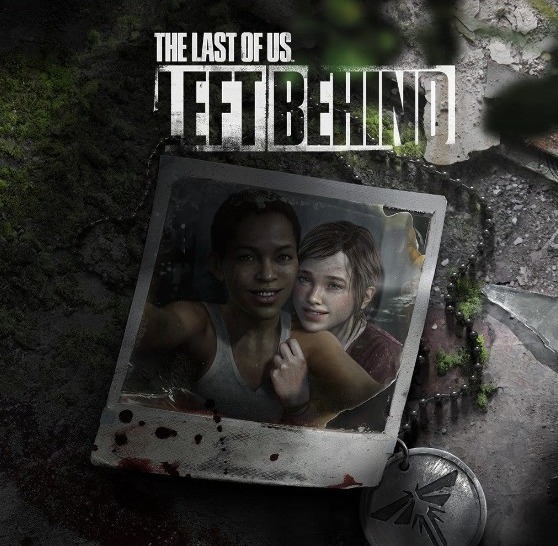 This DLC will be included as part of the base game in the upcoming The Last of Us remake. However, it’s unknown if it’ll be added to the main game or if players will have to access it separately.

The Last of Us Remake Editions, Price, and Pre-Order

The Last of Us remake titled “The Last of Us Part I” is going to be available in two editions- Standard and Digital Deluxe. Take a look at the contents and price of both the editions below: 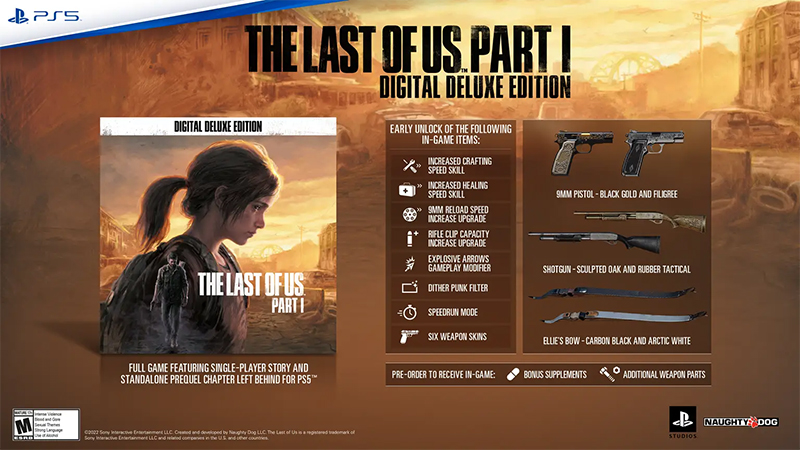 The Digital Deluxe edition is a pretty great deal considering the advantages and upgrades it’s offering in the gameplay. Both the editions are available on Sony’s official PlayStation Store for pre-order right now.

You can head over to the store and book your copy right away.

Are you excited to re-experience Joel and Ellie’s story on Sony’s latest hardware? Don’t forget to share your expectations in the comments.