Is Bloodborne 2 or PS5 Remake Coming?

Bloodborne was among the best games of its era on the PlayStation 4. A sequel to the widely popular and award-winning action RPG- Bloodborne 2 has been in rumors for a long time while a PS5 Remake or PC Port of Bloodborne is also anticipated. But, are they really coming?

Now almost everyone has completed Elden Ring and there’s still time for the Dark Souls 3 servers’ restoration, so more and more eyes have been gradually shifting toward Sony in hopes of a Bloodborne sequel or remake.

However, both FromSoftware and Sony have remained silent on the topic. Multiple insiders and leakers are teasing fans and there were hopes of an announcement coming in the recent State of Play. That didn’t happen though.

Bloodborne was none less than a masterpiece of its genre when it was released in 2015 on the PlayStation 4. Since then, fans have been fancying a sequel. However, FromSoftware has always remained silent while Hidetaka Miyazaki, the creator, is busy on other projects.

In October 2021, the first rumor about a probable sequel to Bloodborne arose. It came from Colin Moriarty, during an episode of the Sacred Symbols podcast, where he mentioned that “You haven’t seen the last of Bloodborne, I’ll tell you that.”

Invited to the Sacred Symbols podcast, Colin Moriarty (journalist at IGN) spoke about the From Software license:

"You haven't heard of Bloodborne yet." pic.twitter.com/ETHw1ifJoZ

Since Moriarty is a reliable PlayStation insider and former IGN journalist, headlines started appearing that “Bloodborne 2 gets confirmed by an insider” and similar ones. However, none have appeared to be true yet as Sony hasn’t revealed anything specifically.

It’s also possible that Moriarty was just talking about Bloodborne’s PS5 remake or PC Port. Nevertheless, Bloodborne 2 seems highly unlikely as of now because neither Sony nor FromSoftware hasn’t announced anything officially.

What could be the release date for Bloodborne 2?

Colin Moriarty also mentioned on his podcast that the studio Bluepoint Games is working on a possible sequel to Bloodborne alongside the PS5 remaster. If that’s true, then already two years have passed in the development.

Elden Ring, another masterpiece of FromSoftware, took around 4 years and 9 months to complete. If Bloodborne 2 follows the same cycle, we may actually be playing Bloodborne 2 sometime in 2025, or maybe later, or earlier. 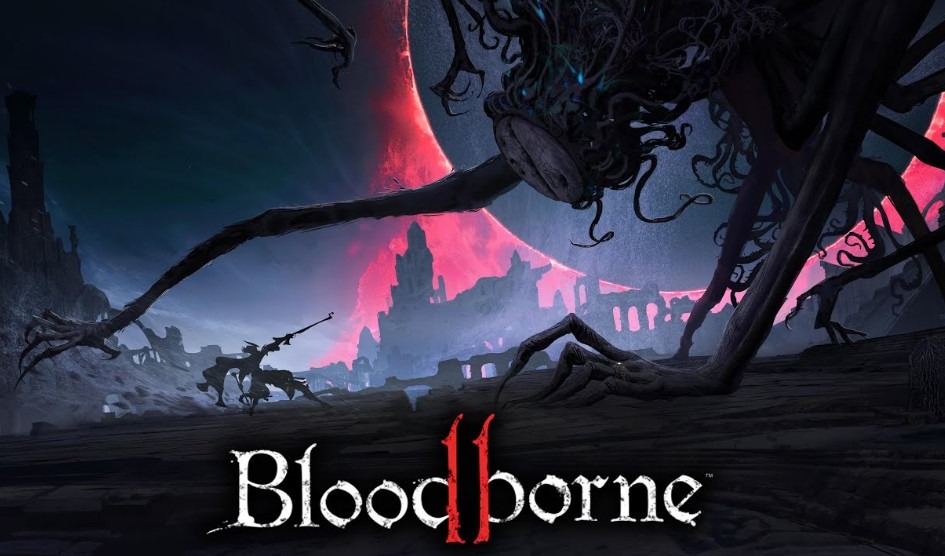 Nothing is known yet about the release date of Bloodborne 2. It’s not even confirmed yet. The focus is on its PS5 version for now as per the recent rumors.

Is Sony Working on Bloodborne PS5 Remake or PC Port?

Colin Moriarty also revealed that Bluepoint Games is working on a new PS5 version of Bloodborne. After that, many rumors appeared stating the same or similar. Recently, a fake user impersonating Nibel, a popular gaming news account, fooled thousands of Bloodborne fans.

“It comes with a wide range of enhancements including 60 FPS, native 4K resolution, and Ray traced reflections” Bluepoint Games is leading the development with Nixxes Software.https://t.co/XlBMrfM453 pic.twitter.com/Kr1BaXFNGa

However, on further inspection, fans realized that they’ve been pranked. The link was to Sony’s Bloodborne announcement post from 2015. The hoax further got exposed when Sony didn’t say a word about Bloodborne Remastered at the recent State of Play.

When Bloodborne gets remastered or put on PC you won't have to wonder if you should tune into State of Play. It will be the worst kept secret in the history of video games.

Despite frequent rumor-mongering, we don’t know yet if FromSoftware, Bluepoint Games, and Sony are actually working on the Bloodborne Remastered Edition for PS5 and PC. We shall wait for some official words.

When will Sony launch Bloodborne Remastered for PS5?

If Sony has plans to launch the Bloodborne Remaster/ Remake for PS5 and PC, then it may not be coming this year or the next. The PS5 already has an incredible collection of games lined up like Sonic Origins, Pragmata, The Quarry, Gotham Knights, and many others for this year and the next. 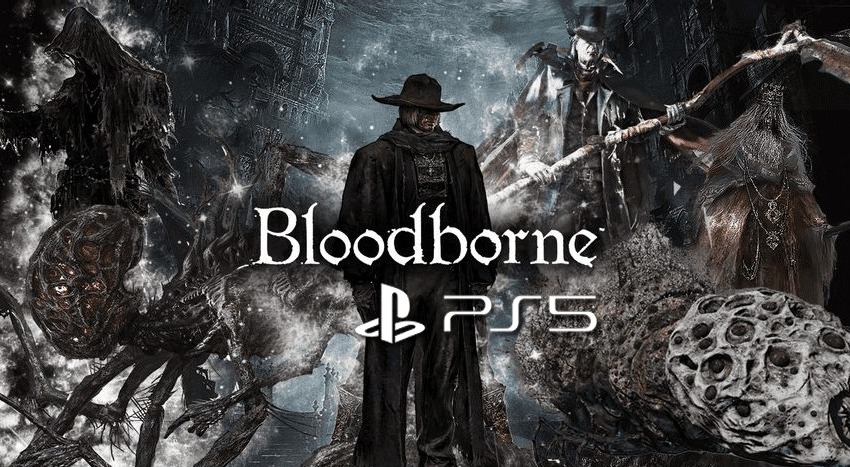 The earliest Sony could launch the Bloodborne Remaster would be Q4 2023. However, it’s highly unlikely as well. Still, recent reports suggest that a PS5 remake or remaster of Bloodborne is more likely than a sequel.

Conclusion: Bloodborne 2 or Remake May Not be Coming Soon

That’s a piece of sad news for the fans as Bloodborne is a title that definitely deserves a sequel or a remake at least. Although you shouldn’t lose hope yet as we have seen games getting a sequel after almost a decade.

Bloodborne still has around three years left to complete a decade. It’s possible that we might hear an official announcement from Sony during this time. Until then, you can pass your time reading fan theories about Bloodborne 2’s story on Reddit.

If you are a die-hard fan, you can also participate in this petition asking for a Bloodborne sequel. Many people ignore such things but we’ve seen that they may work as Crash Bandicoot 4 became a reality after fans petitioned for it.