The Game Awards 2022 are going to take place soon, revealing new games, honoring the best of the gaming world, and featuring special performances. The ceremony will be held in front of a live audience for the first time after 2019, so fans are all the more excited.

Much like the previous editions, the awards night will be hosted by Geoff Keighley, the creator of the show. The event is also said to feature a number of musical performances and appearances by some big stars. But when will The Game Awards 2022 be aired, and how to watch the event? Read on to find out. 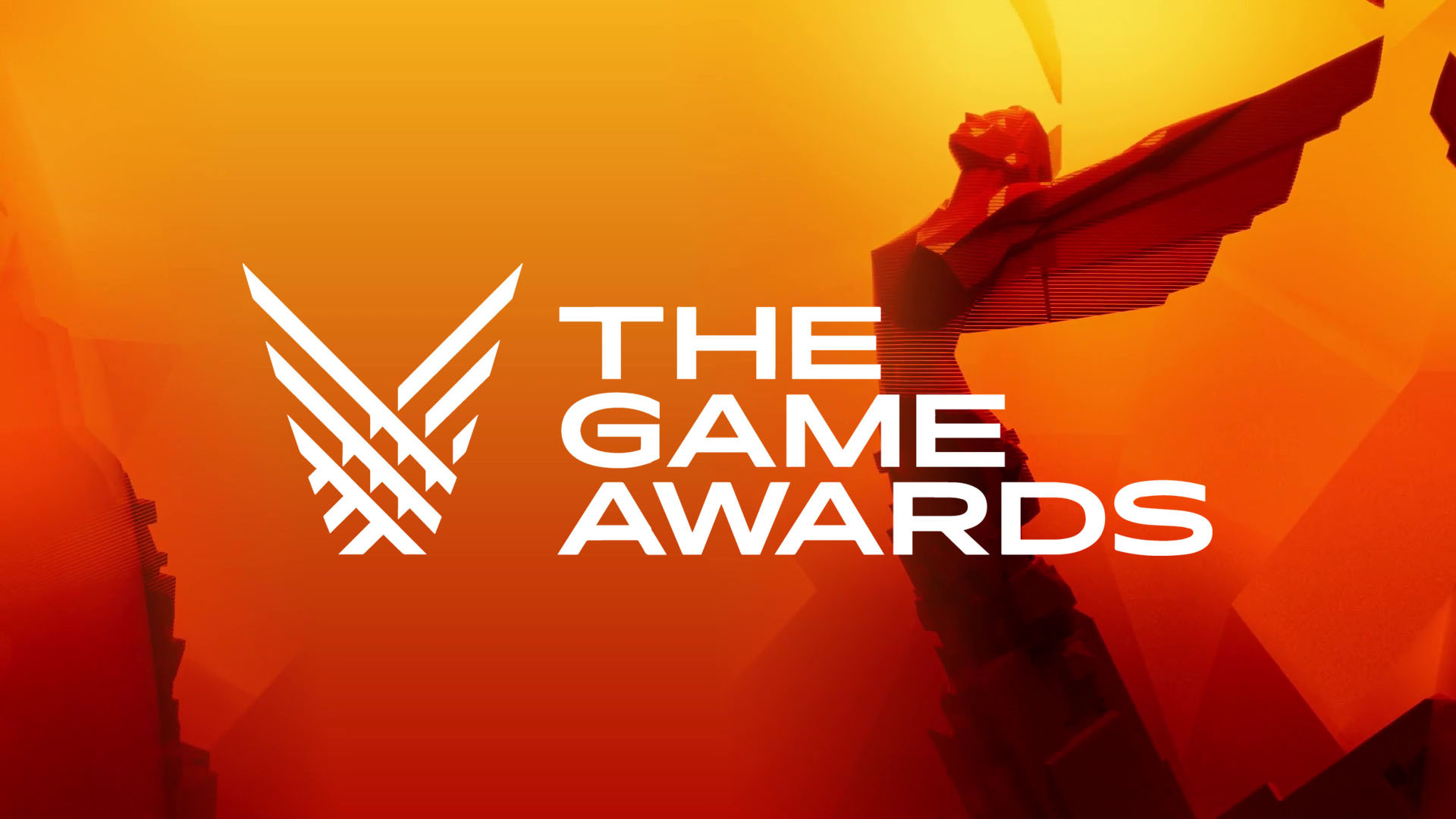 The awards ceremony will be accompanied by a pre-show that starts half an hour before the main event. The smaller awards are expected to be presented during the pre-show.

This Thursday, live in this illusion.#TheGameAwards streams live everywhere.

Thousands of fans in the room. Millions watching online.

Here's this year's hype promo personally edited by @geoffkeighley to get us in the mood.

The awards can be streamed live on their official YouTube channel and Twitch. Live feeds can also be watched on Facebook, TikTok, Twitter, and Steam. Valve, the official gifting partner of the awards, will be giving away one Steam Deck every minute of the event to viewers watching the show on Steam.

The awards will also be broadcast in 40 IMAX cinemas in the US and Canada. The full list of theatres can be found here. As for the duration of the show, this year’s award ceremony will be shorter than the previous editions. While the 2021 event lasted for three hours, this year, the ceremony will go on for 2 and a half hours. 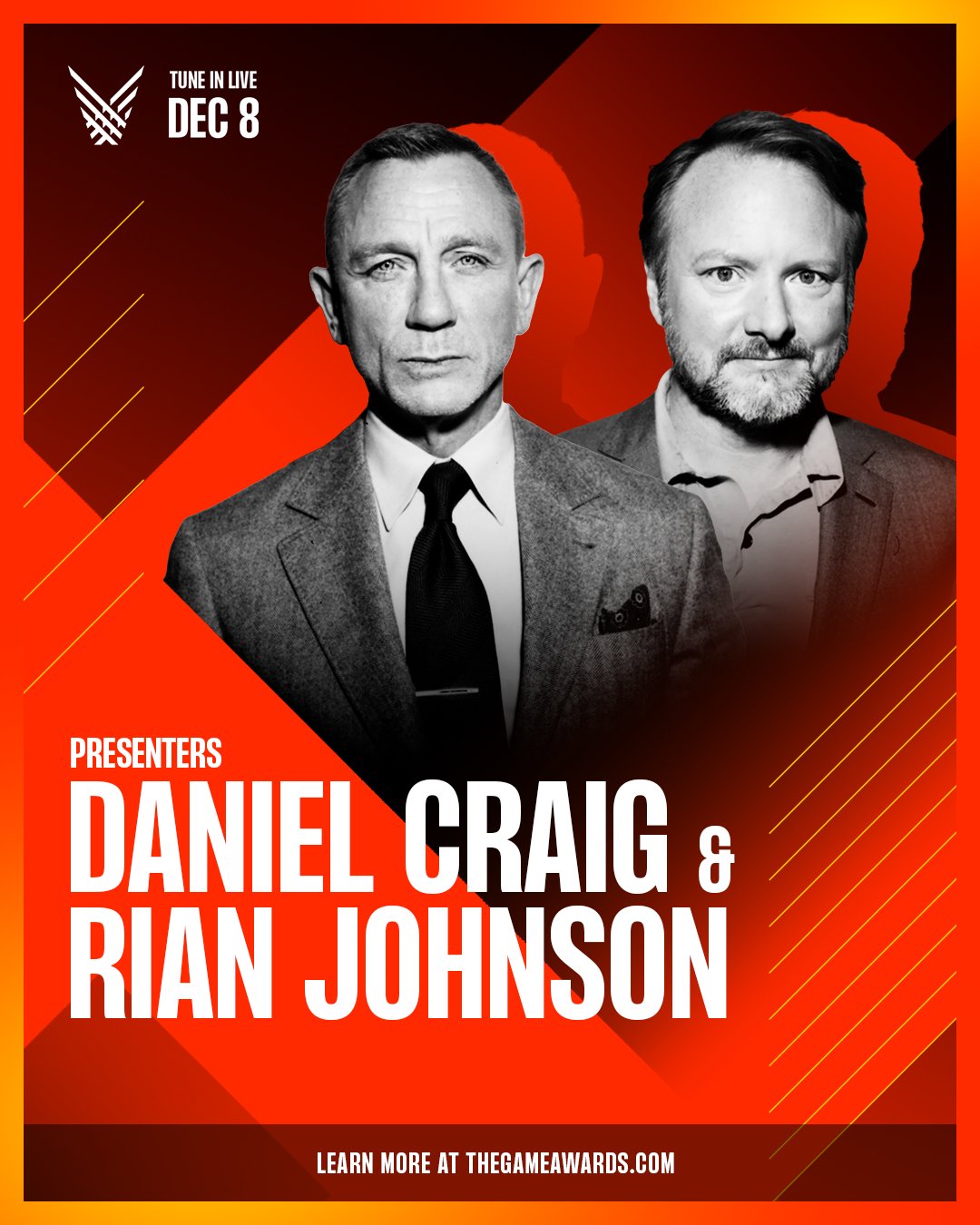 As for the nominees, there are a total of 31 categories in which awards will be given this year. Xenoblade Chronicles 3, A Plague Tale: Requiem, Tunic, Neon White, Sifu and Mario + Rabbids Sparks of Hope have been nominated in multiple categories.

Game of the Year nominees include A Plague Tale: Requiem, Elden Ring, God of War Ragnarok, Horizon Forbidden West, Stray, and Xenoblade Chronicles 3. The audience will also get to see some musical performances. As of now, Irish musician Hozier is confirmed to perform ‘Blood Upon The Snow’ from God of War: Ragnarok.

Additionally, some big names from the film and television industry have been confirmed to appear as presenters at the awards, including Daniel Craig, Rian Johnson, Jessica Henwick, Pedro Pascal, Bella Ramsey, Troy Baker, and Ashley Johnson.

Jashan
A passionate writer who loves to cover Pop Culture, Celebs, Films and TV shows. When not writing, you can find me trekking, singing, and binge-watching.
RELATED ARTICLES
Gaming