After the concerns of fans about potential delays, Nintendo has announced the official release date for Splatoon 3 with extended footage of the 4v4 Turf War multiplayer mode coming to the game. Check out everything about the colorful shooter here. 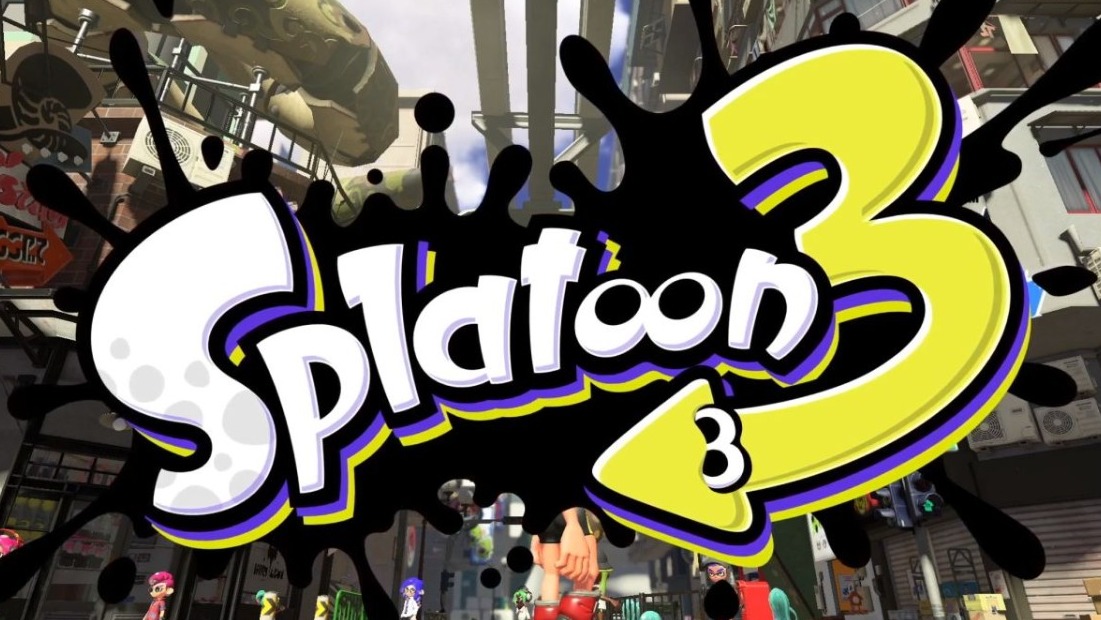 Just like its predecessors, Splatoon 3 will be a four-on-four shooter that fans call a mix between paintball and a shooting game like the CoD. Players are divided between teams of humanoid creatures named Inklings and Octolings. The two teams compete to paint a battlefield in a particular color.

The game features little to no violence but it is really intense. The upcoming Splatoon installment will feature the regular weapons and stages alongside an enhanced co-op experience, courtesy of the 4v4 Turf War multiplayer mode.

What is the Release Date of Splatoon 3?

Originally announced at the Nintendo Direct event in February 2021, Splatoon 3 now has an official release date, which is September 9, 2022. The game will launch in early fall and will possibly be Nintendo’s biggest holiday release.

The Legend of Zelda: Breath of the Wild 2 is delayed, and Xenoblade Chronicles 3 is launching in July. So, Splatoon 3 would be Nintendo’s savior late in the Summer. Nintendo recently confirmed the September release date for the next Splatoon installment.

Will Splatoon 3 be exclusive to Nintendo Switch?

Yes, Splatoon 3 will be exclusive to the Nintendo Switch family of consoles, just like the previous installments of the series. The upcoming third-person paint shooter is developed and published by Nintendo itself. 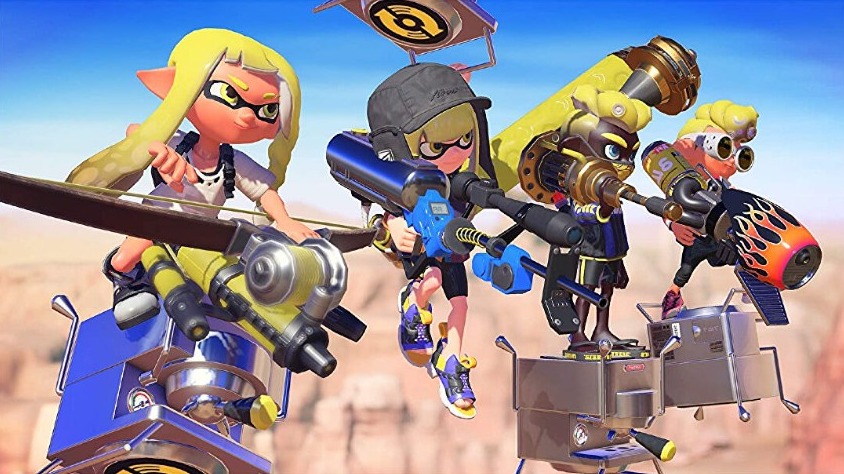 And, Nintendo seems to have no plans to import the Splatoon series to any other platform. However, you can still play Splatoon 3 on your PC using a reliable Switch Emulator.

Splatoon 3 is already available for pre-order, and you can buy your digital or physical copy right away to pre-load the game and start playing as soon as it is available. It is available at the official Nintendo Store, Amazon, Best Buy, and Walmart (only physical copies).

You can buy Splatoon 3 for a flat price of $59.99. However, we’d recommend waiting a bit as there will be offers available as the game nears its launch.

What to Expect from Splatoon 3?

Splatoon 3 will once again pit the squid kids against each other with the teams called Inklings and Octolings. It will be a four-on-four shooter where the two teams fight with paint splattering all over the place. This time, it will be set in a new arid desert called the “Splatlands.”

At the heart of the wasteland, there is also a city named “Splatsville.” It will serve the same purpose that “Inkopolis” did in the previous installment. Nintendo has also shared an extended look at the 4v4 multiplayer Turf War which will be reappearing in Splatoon 3 with certain revisions.

Additionally, Splatoon 3 will also have a single-player campaign where players will “join Agent 3 in a fight against unjust Octarians and discover the secrets of a mysterious place called Alterna and the Fuzzy Ooze.” This returning story mode is titled “Return of the Mammalians.”

More details about Splatoon 3 will be available soon as we near the September release date. We’ll keep sharing updates here as soon as Nintendo shares them You should keep visiting us frequently.

Are you excited about the return of the squid kids with Splatoon 3? Sound off your thoughts in the comments.