Sonic Frontiers is an upcoming adventure of the blue hedgehog which Sega announced last year. The publisher has now announced the release date of Sonic Frontiers with the new trailer launched at the Gamescom 2022 showcase. Here’s everything you need to know. 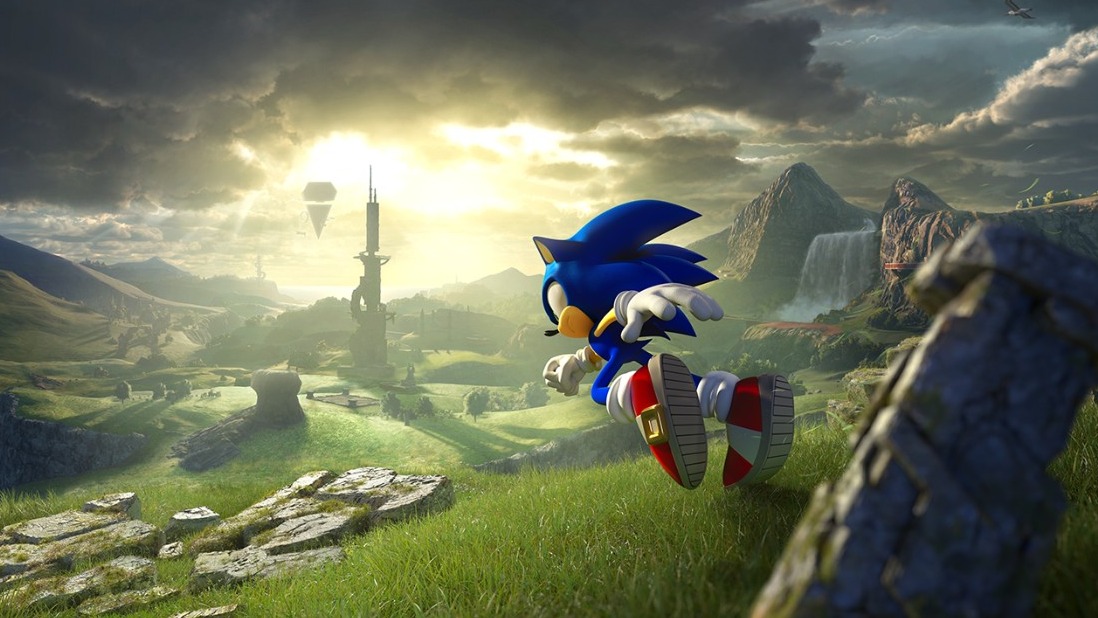 Sega’s original Sonic Team led by Takashi Iizuka is developing Sonic Frontiers. Iizuka has been the key man to the series since he started working as Game Designer on Sonic 3.

Sonic Frontiers is set in an open world, taking inspiration from games like Breath of the Wild, Shadow of the Colossus, and many others. The latest trailer launched on Gamescom 2022, where we also got the long-awaited revival trailer for Dead Island 2, revealed key elements of the gameplay.

Sonic Frontiers Release Date: When is it coming out?

Sonic Frontiers got the release date confirmed at the recent Gamescom 2022 showcase. The much-awaited platform game is coming out on November 8, 2022. The release date corroborates the Holiday-season 2022 launch speculation. 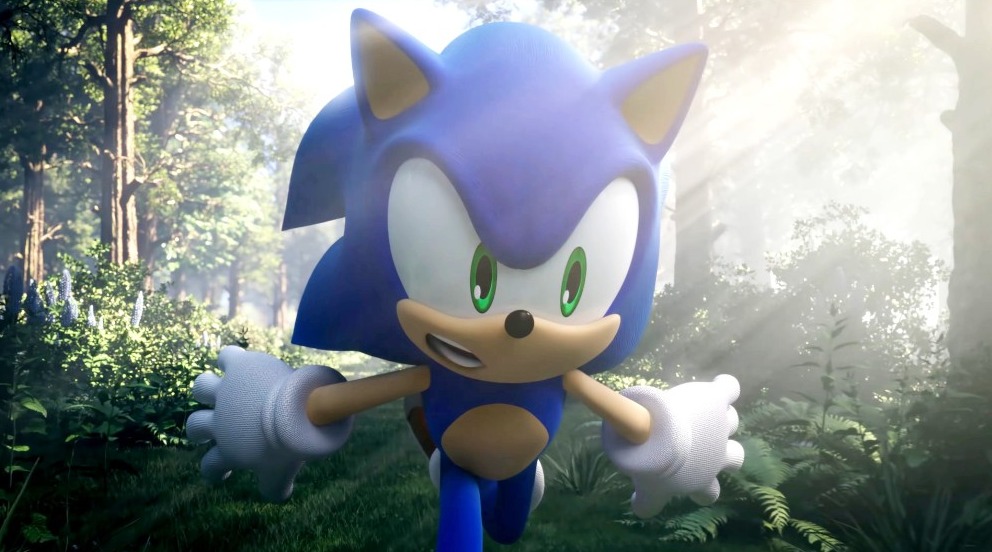 Sega announced Sonic Frontiers last year during the Sonic The Hedgehog 30 Years Anniversary Celebration. After waiting for almost a year, we finally know when the Blue Hedgehog’s open-world adventure is kicking off.

Sonic Frontiers Platforms: Will it be on PC & Switch?

Yes, Sonic Frontiers will be available on both PC and Switch. Fans were concerned to know if the upcoming platform action will launch on these platforms and there’s a piece of good news coming.

Sonic Frontiers will launch on PlayStation 4, PlayStation 5, Xbox One, Xbox Series X|S, Nintendo Switch, and Windows PC. The game will be available on all major mainstream platforms.

The good thing is you might not need very high specs on your PC to run it as it’s developed for last-gen consoles and Switch as well. Everyone will be able to play it smoothly.

Sonic Frontiers Trailer: What did it reveal?

Sonic Frontiers debuted a trailer at the Gamescom 2022 ONL showcase. The stunning clip featuring the Blue Blur in a radiant 3D world explains how Sonic will traverse here, how the combat will work, and more elements of the gameplay.

You can have a look at the Sonic Frontiers trailer here:

The trailer features Sonic on a mission to rescue a cute stone creature that seems reminiscent of the vacant-eyed but admirable Chao from Sonic Adventure. A glowing, malevolent-looking child then confronts the hedgehog.

Although the trailer reveals the new gameplay footage, it leaves the fans wanting more before confirming the release date for the upcoming title.

Sonic Frontiers is an upcoming platform, fighting, and action-adventure game featuring the hedgehog running, battling, dashing, and grinding in a 3D open word that isn’t hindered by different stages.

The Blue Blur is heading off to the mysterious Starfall Islands for this adventure. It’s an archipelago that was once home to an advanced civilization that is lost now. There are miles of open fields, large hills, techno-ruins, and floating platforms in the surroundings. 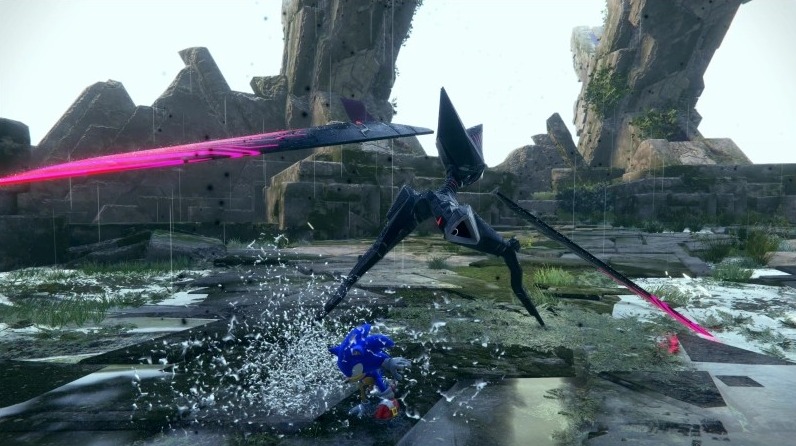 You will also find ancient killer robots that you’ll have to take down. It seems Sonic is on a solo adventure this time around. We don’t which one of his friends will be available to aid him yet. An early hands-on preview mentions that Tails and Amy will make an appearance.

Takashi Iizuka stated in an interview that Frontiers represents Sonic Team’s attempt to break out of a familiar formula that’s left the 3D portion of the series feeling a bit stale. Although Sonic Forces wasn’t really bad, its lackluster response raised some concerns.

Sonic Frontiers Pre-Orders Live: What is the Early-Purchase Bonus?

Sonic Frontiers is available for pre-order on most of the platforms. You can head over to the Nintendo eShop, PlayStation Store, and Steam (for PC) based on where you want to enjoy the game.

The Xbox store hasn’t listed the game yet. It’ll be available soon and then you can book your copy for the Xbox series of consoles.

There are two game editions- Sonic Frontiers Standard Edition and Sonic Frontiers Digital Deluxe Edition. The former costs $59.99 while the latter is priced at $69.99. The extra dollars grant you the following perks: 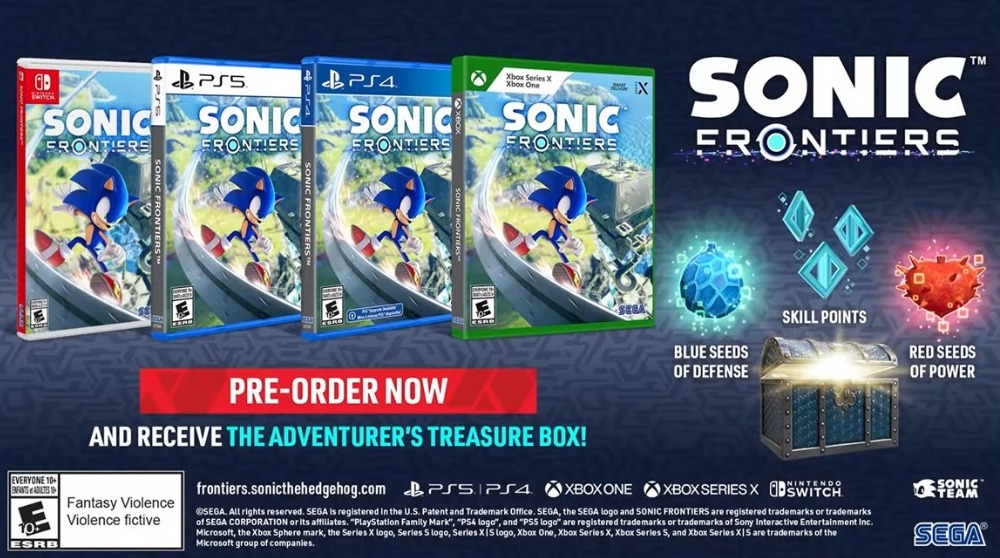 There’s also a pre-order bonus for buying Sonic Frontiers early. You can receive the Adventurer’s Treasure Box containing skill points, red seeds of power, and blue seeds of defense by pre-ordering any edition of Frontiers from any retailer.

Are you excited about Sonic’s adventures in the open landscapes? Feel free to express your thoughts and reactions in the comments.