Dead Island 2, the sequel to 2011’s zombie action RPG Dead Island, has been stuck in the development stage for quite a few years. Finally, a leak coming from Amazon has reignited the fans’ hopes. Read on to know Dead Island 2 Day 1 Edition pre-order info, release date, and more details. 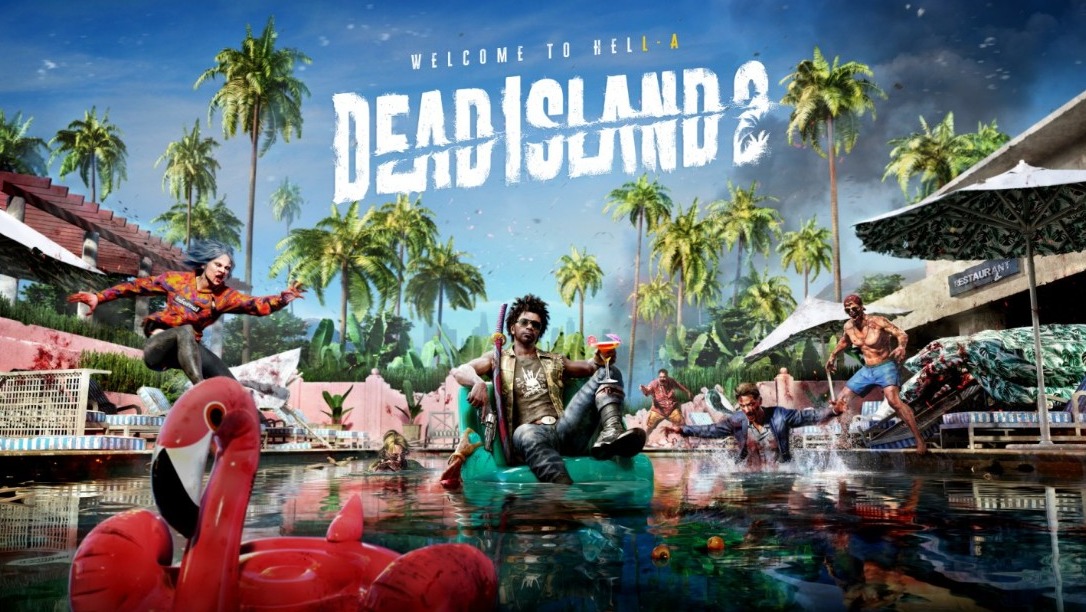 The sequel to Dead Island was announced in 2014 and was scheduled to launch the following year. However, that didn’t happen and the title went into oblivion in recent years. Many of the gamers waiting for its launch had even given up on it.

The Amazon leak comes following the recent speculation around the state of Dead Island 2. Journalist Tom Henderson also claimed that the people close to its development told him that the sequel is still alive and will release sometime soon.

Dead Island 2 is NOT canceled and it’s officially coming as the sequel gets resurrected at Gamescom Opening Night Live 2022. After years of wait and speculation, developer Dambuster Studios has finally given the game the re-reveal that the fans wanted.

Dead Island 2 will let you explore a dystopian sandbox vision of Los Angeles that’s been correctly renamed HELL-A due to the incumbent hordes of zombies invading the area. You’ll be on a mission to save humanity while escaping the ugly distorted-faced walking dead. 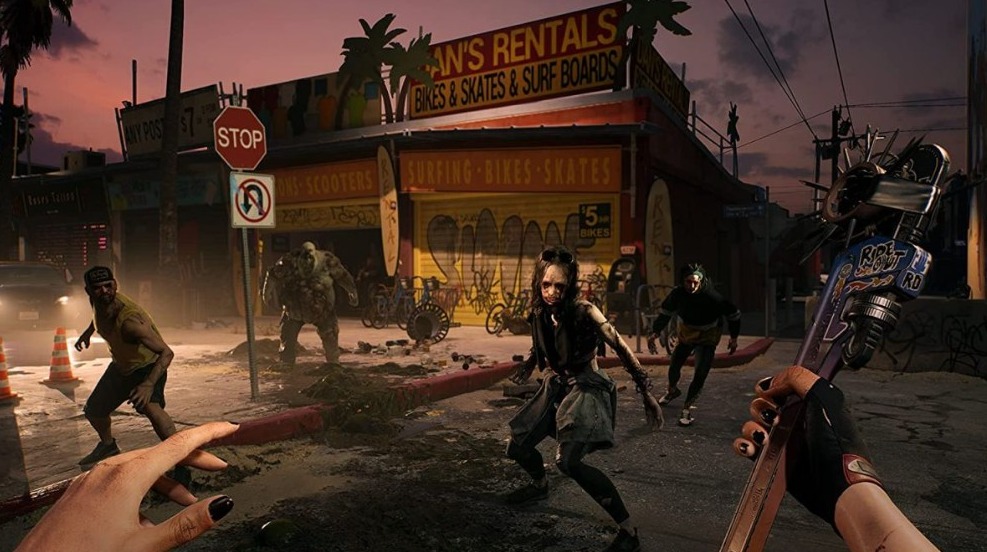 The sequel will allow you to experience all of this in single-player, and in up-to-three-player co-op. We have explained more about the gameplay below.

Dead Island 2 Release Date: When is the Sequel coming out?

The Dead Island 2 release date is set for February 3, 2023. The release date was previously leaked by an accidental Amazon listing. The action RPG horror adventure is launching almost 11 and a half years of the prequel.

It was announced in 2014 and had been in development for at least two years before the announcement. In 2017, Deep Silver confirmed that the game is still in development and will take more time to come out.

In 2019, Embracer CEO Lars Wingefors confirmed twice that the game was still in development. Finally, it’s coming out next year.

Dead Island 2 will be available on PlayStation 4, PlayStation 5, Xbox One, Xbox Series X|S, and Windows PC (via Epic Games Store). 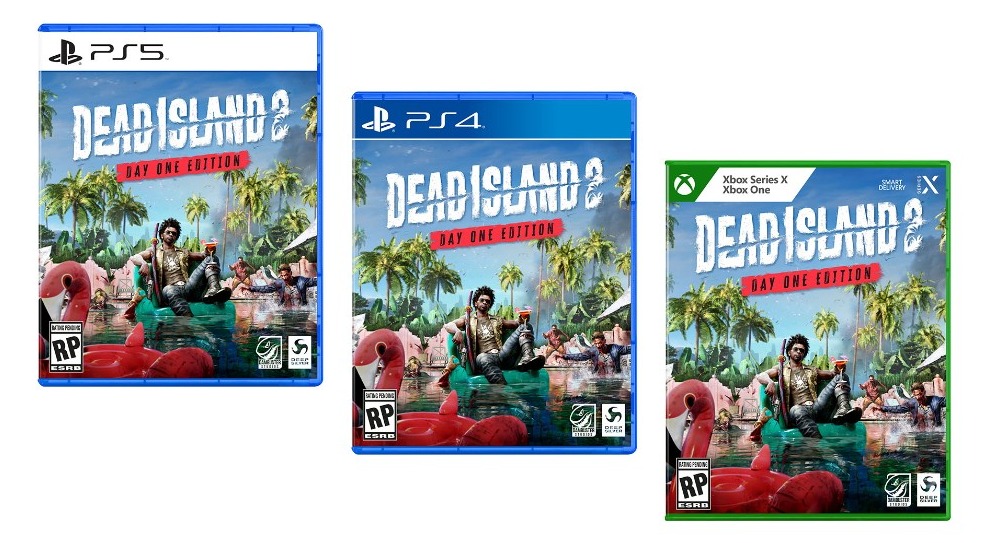 This was also confirmed previously by the Amazon listing as the Day 1 Edition for these platforms (except for PC) was listed accidentally. It’s official now.

Dead Island 2 is Up for Pre-Orders Now

Dead Island 2 is available for pre-order now on the Epic Games Store, PlayStation Store, and Microsoft Store. You can navigate to the stores based on the platform you want to buy the game for and purchase your copy earlier than the other players. 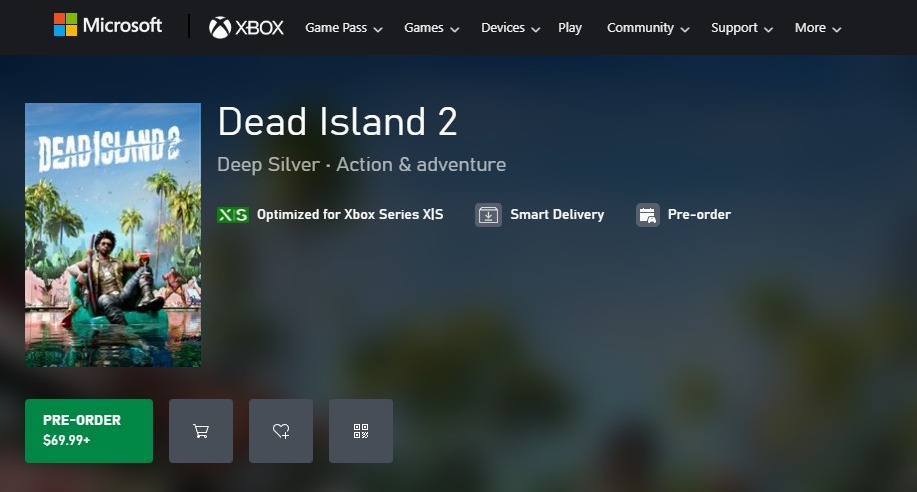 You can also buy the Dead Island 2 Day Edition (Physical) from various online stores including Amazon.

Dead Island 2 Standard Edition costs $69.99, while the Deluxe Edition is priced at $74.99 and the Gold Edition is selling for $89.99. The extra price is for special perks and rewards you get with the special editions.

Dead Island 2: What is the Pre-Order Bonus?

The pre-order bonus for Dead Island 2 includes the Memories of Banoi pack. This package features a Banoi War Club, a Banoi Baseball Bat, a Weapons Perk, and Skill Cards. It was also previously revealed in the Amazon listing. 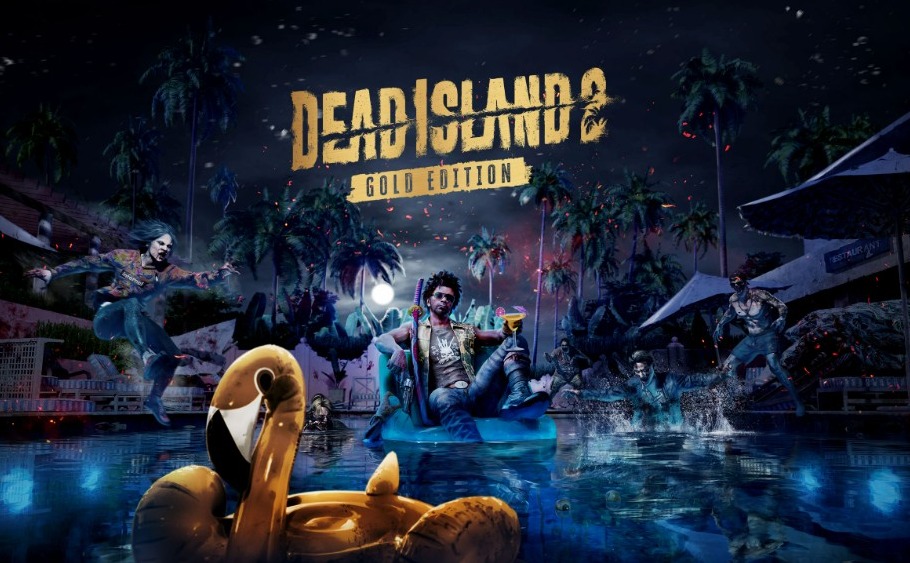 You can also get additional content by pre-ordering the Deluxe or Gold Editions of Dead Island 2. These include the Pulp Weapons Pack, the Golden Weapons Pack, and the Character Packs 1 and 2.

Dead Island 2 has apparently been confirmed for next year after Amazon accidentally lists it earlier than planned. On August 17, 2022, the e-commerce giant listed Dead Island 2 Day 1 for pre-orders. Earlier, only the PS4 edition was seen on the platform.

Later, other versions for the PS5, Xbox One, and Xbox Series X/S. The listing was first spotted and put to notice by Twitter user @Wario64. Deep Silver’s Dead Island sequel was on Amazon for pre-orders for quite some time before the page was pulled.

The store listed Dead Island 2 Day Edition for $69.99 hinting that the sequel might give the old game a run for its money.

Dead Island 2 Gameplay and Story: What to Expect?

Dead Island 2 is set a few months after the events of Dead Island and Dead Island: Riptide as another deadly virus spreads across Los Angeles. The horrifying incident turns its inhabitants into zombies, the city goes under quarantine and the military retreats.

Bitten, infected, and more than immune, you will realize your abilities to harness your tainted zombie powers alongside other resistant beings to the pathogen. The future of LA and all of humanity lies in the hands of you and your group. 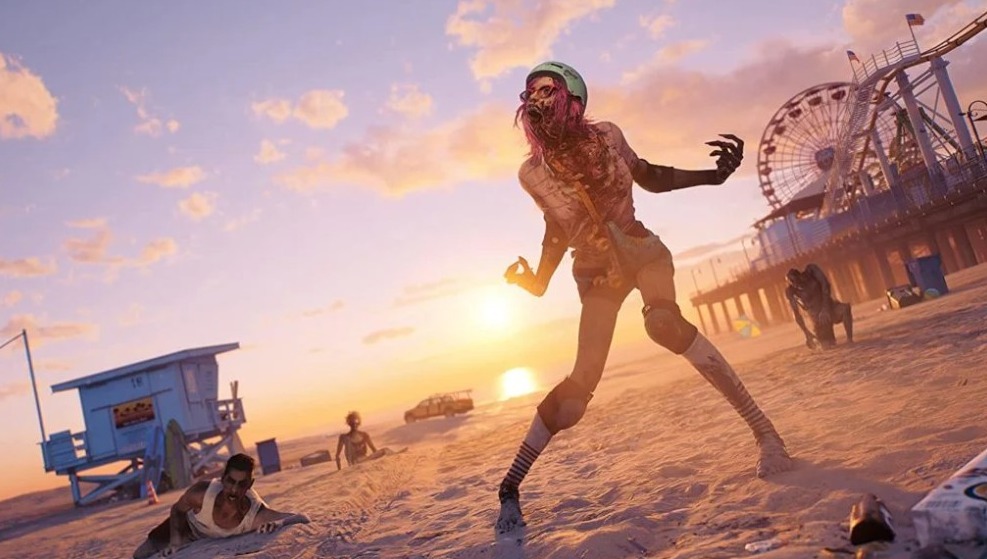 There will be numerous weapons and tactical options to assist you in taking out the zombie horde. The combat will be intense, visceral, and gory in the stunning first-person experience.

Dead Island 2 will have six characters to pick from and each will have its own unique personality and dialogues. You can fully customize the abilities of each Zombie Slayer with the newly introduced skill system supporting re-spec.

There is also an advanced dismemberment system providing rather distinct ways to take out zombies. The game features several types of zombies, each with personal mutations, attacks, and tons of visual variants. 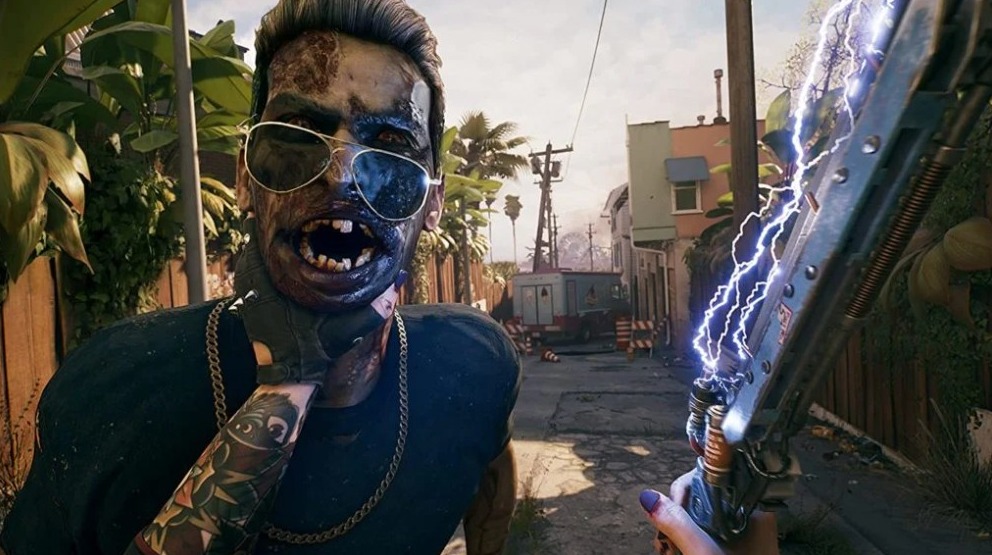 There will be a lot of quests, a crazy cast, and a story full of dark comedy and much re-playability alongside a co-op mode for up to three players.

Dead Island 2 New Trailers: What do they reveal?

Dead Island 2 has debuted two new trailers for the game. The cinematic trailer features Jacob, one of the six characters who will be playable in the sequel. Each character is introduced to have a unique personality and dialog.

“Dead Island 2’s gameplay is all about experimenting with your preferred zombie-slaying methods, just kind of going nuts,” said lead narrative designer Khan while presenting the trailer yesterday. “It’s a combat toybox of close-quarters melee brutality, with a few guns for fun,” he added.

You can take a look at the previous Dead Island 2 trailers here:

Are you excited that Dead Island 2 is finally coming out? Feel free to express your reaction and thoughts in the comments.