June is going to be another electrifying month for PlayStation Plus subscribers. A reliable leaker has unveiled the PS Plus list of free games for June 2022 before the official announcement. The list includes some of the most noteworthy titles on the platform. 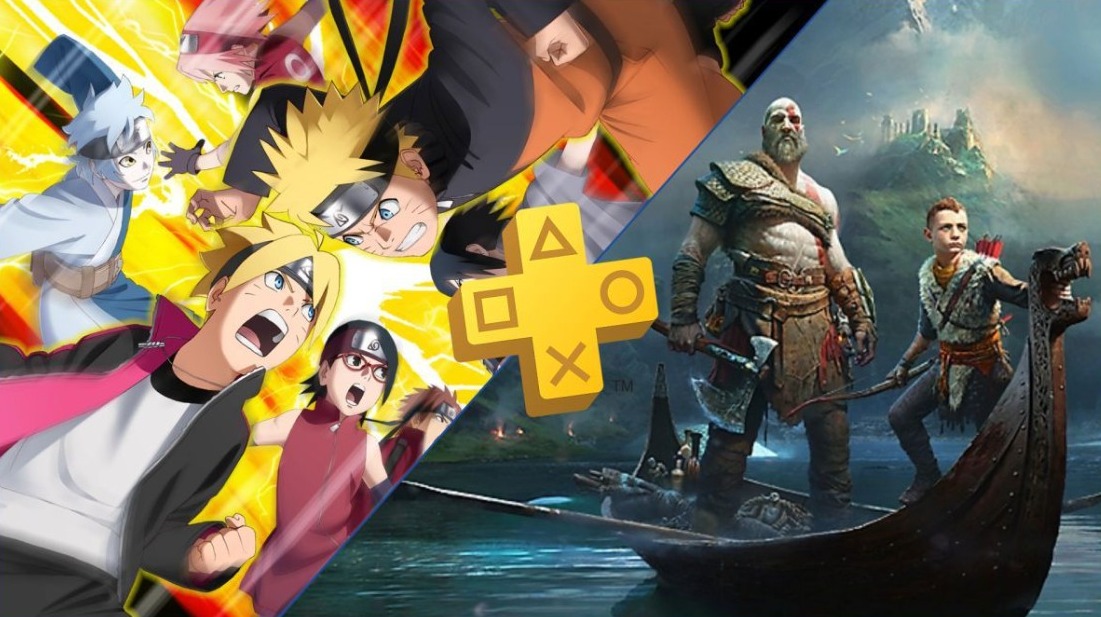 Along with this, Sony is also going to roll out PS Plus Extra and PS Plus Premium on June 13, 2022, and there are free months from the Essential tier as well. A Sony State of Play live stream is also taking place on Thursday, June 2, 2022.

It will likely bring the official announcement for the free games that have already been leaked online. It could also feature a number of other exciting news by Sony to turn June into a month worth remembering.

According to a new leak coming from the sources of the website Areajugones, the three PS Plus free games in June 2022 will be God of War, Naruto to Boruto: Shinobi Striker, and Nickelodeon All-Star Brawl.

Billbil-Kun, Dealabs user and a reliable leaker who has unveiled PS Plus free games for almost every month of this year beforehand, has confirmed the leak to be true. He also stated before the leak that the next month’s games will be unveiled on May 31, 2022, and warned fans to not buy any ultra-popular titles or any children’s games.

I’m being told this is real. Good month if that’s the case https://t.co/w1lJ7HQ6qm

With the list including God of War and Nickelodeon All-Star Brawl, his comments appear to be true, and people have believed that the leaked list is real. However, you should always take such rumors with an extra grain of salt.

For some, the availability of God of War for free on PS Plus could be very surprising. However, it’s a very smart move by Sony to attract new users who haven’t tried the game yet as the game is also a part of the PS5 Plus lineup and the upcoming PS Plus Extra collection.

The 2018 action-adventure title is one of the most popular PS4 games and just received its PS5 enhancement last year. This could also be a marketing move for the upcoming God of War: Ragnarok by Sony.

Sony making games literally everybody already has for free https://t.co/BK3F5H1G7w

Either way, players will enjoy the exquisite title and have fun without having to put any load on their wallets.

Naruto to Boruto: Shinobi Striker and Nickelodeon All-Star Brawl are the other two free titles on PS Plus in June 2022. The two fighting games are widely different than each other. The former features large-scale 4v4 fights between Naruto characters whereas, the latter is more suitable for children. 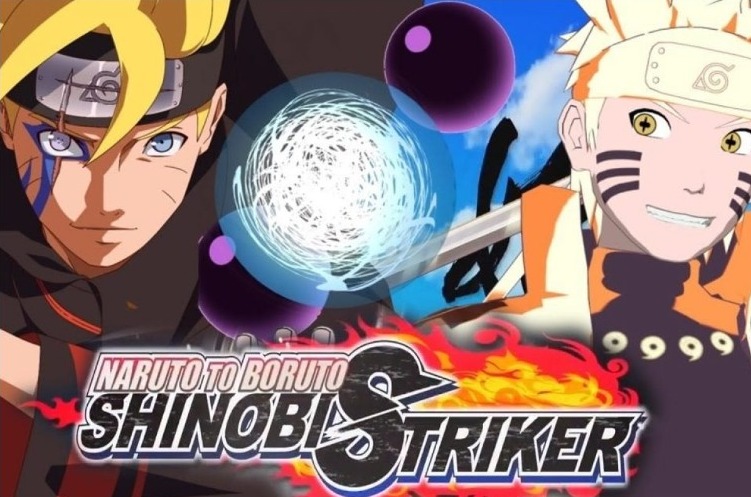 You can play as your favorite anime characters in Naruto to Boruto: Shinobi Striker which has different abilities while you are also allowed to create a custom character for yourself.

On the other side, Nickelodeon All-Star Brawl features a rich collection of cartoon characters including Reptar, CatDog, SpongeBob SquarePants, etc. The leak suggests that both the PS4 and PS5 versions of this title will be available for free in June. 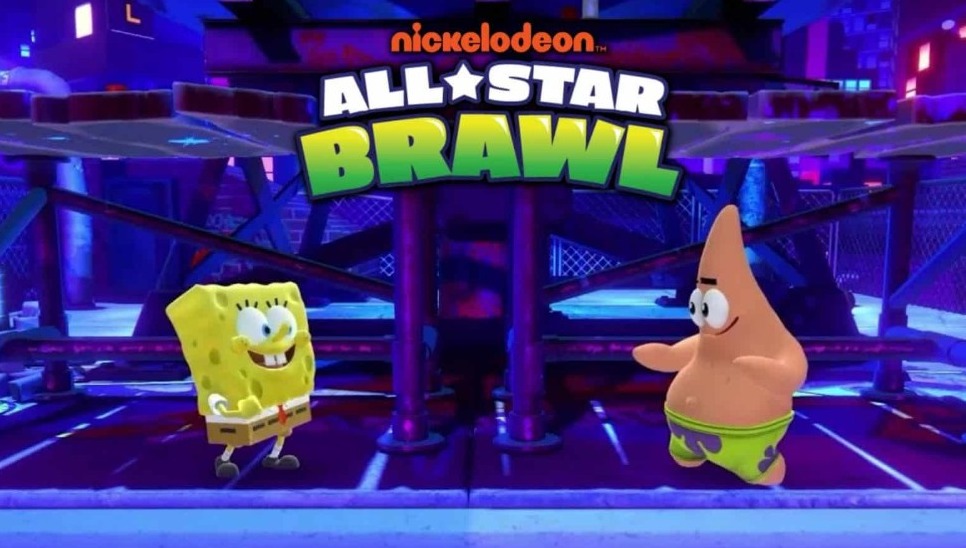 PS Plus Free Games May 2022 Still Available to Claim

Every month, PS Plus subscribers get free games to play on their PS4 and PS5. May 2022 has been a great month for users as Sony offered the following titles for free: 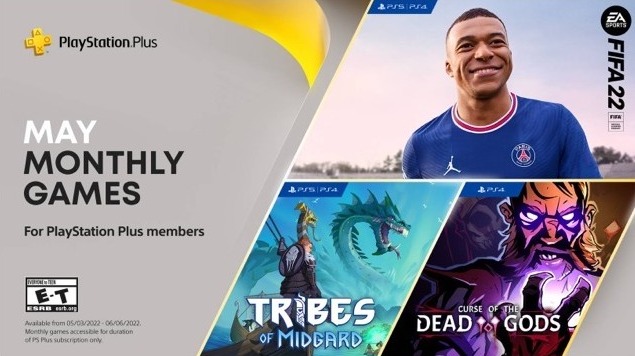 Users can still claim these games for free until Tuesday, June 7, 2022. Sony has stated that the “free” PlayStation Plus games will continue to be available after the service undergoes a major revamp in the coming month. That’s a piece of really fortunate news for the gamers.

Previous speculation about PlayStation Plus free games in the coming months included Sniper Ghost Warrior Contracts 2, Rust: Console Edition, and Spiritfarer. However, they will unlikely be coming in June.

Sony will be trying to add massive names to the collection as June is going to be a marquee month in the service’s history. We expect more words from Sony on the first two days of the month.

Did you like the upcoming collection of free games? Sound off in the comments.