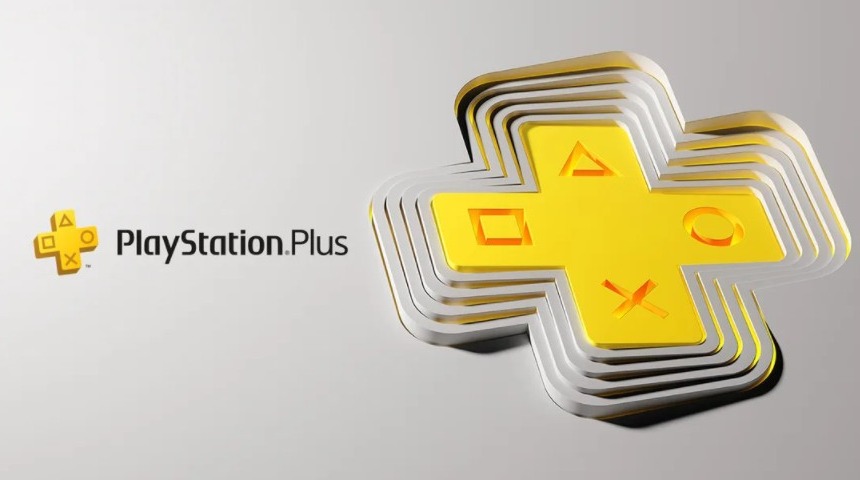 The new subscription will retain its PlayStation Plus name but will be available in three tiers having different features and prices. It will serve as a direct competitor to the Xbox Game Pass as well as Amazon Luna.

Sony will launch the new subscription plans this Summer. It will initially be available in a limited number of regions, and will later expand globally. Find out everything about Sony’s new PlayStation Plus subscription service plans here.

The all-new PlayStation Plus subscription will have three plans focusing on offering high-quality and curated content along with a diverse portfolio of games. You can check the details of the plans and their prices below.

Sony has announced their new playstation plus lineup:

There are no changes or customizations for existing PS Plus subscribers in this tier.

Price of PlayStation Plus Essential plan:

There are no changes to the price as well. It is the same as the current price of a PS Plus subscription.

The PlayStation Plus Extra comes with added features while retaining all the perks from the Essential plan. You will get the following benefits with this plan:

Price of PlayStation Plus Extra plan:

This plan comes with a slightly higher price tag but the amazing collection of games will justify it.

The PlayStation Plus Premium is the top-tier plan featuring perks and features of the other two tiers while also having additional benefits. You will get the following benefits with this plan:

Price of PlayStation Plus Premium plan:

It will be the costliest PlayStation Plus plan in the revamped system. Although the features Sony is offering and the collection of over 700 games will make it worth the money.

What is the PlayStation Plus Deluxe Plan?

PlayStation Plus Deluxe is the additional plan in the revamped system for select markers where cloud streaming is not available. It will work as a replacement for PS Plus Premium having very similar benefits but at a lower price tag.

This plan will offer a catalog of coveted classic games from the original PlayStation, PS2, and PSP to download and play. It will also have time-limited game trials that users will also find with PS Plus Premium.

I am now moving to PS4 and PC, for the PlayStation Plus Deluxe

Sony will not use a fixed price for the Deluxe plan. Instead, the pricing will vary by market.

What is the Launch Date for New PlayStation Plus Plans?

The all-new PlayStation Plus plans will have a launch date in June 2022. However, Sony hasn’t shared a definite release date for now. It may soon reveal it though. When the revamp goes live, the current PlayStation that initially launched in 2010, will be retired.

The new PS Plus plans will first debut in some countries in Asia and then expand their way to North America, Europe, and other regions. We’ll update this post with the exact launch date once Sony confirms it in the coming weeks.

Which Games will be Available at Launch?

The new Sony PlayStation Plus’ Extra and Premium tiers can prove to be revolutionary. These plans will feature some of the most iconic titles right from the start. Here is a list of confirmed games that will be available with these plans at launch:

Sony has also mentioned, “We’re working closely with our imaginative developers from PlayStation Studios and third-party partners to include some of the best gaming experiences available with a library that will be regularly refreshed” in its blog post.

The company will soon reveal more details about which games will be coming on the updated PlayStation Plus subscription service. We’ll let you know about them as well.

Which games are you excited to play with the all-new Sony PlayStation Plus plans? Drop the titles in the comments section.