Xbox Game Pass has a cool collection of games ready to release for the remainder of march, however, players have already started wondering what games are coming next month. Check out the list of free games with Xbox Game Pass in April 2022 here.

Xbox Game Pass is one of the greatest gaming subscription services out there. March has been amazing for it with the release of the coveted Guardians of the Galaxy alongside Lightning Returns and Lawnmower Simulator.

Compared to that, April’s list doesn’t look as extensive yet but more titles will be announced soon. There is a long list of cool games ready to arrive at the Xbox Game Pass this year. Although most of them are not currently scheduled to launch just next month.

Xbox Game Pass April 2022: Which Games will be Free?

Here is a list of games that will be free with Xbox Game Pass in April 2022:

Sony San Diego’s MLB The Show 22 is a popular baseball simulator that is launching Day One onto the gaming subscription for the second year in a row. This time, it is expanding with crossplay, cross-save, and a launch for Nintendo Switch. 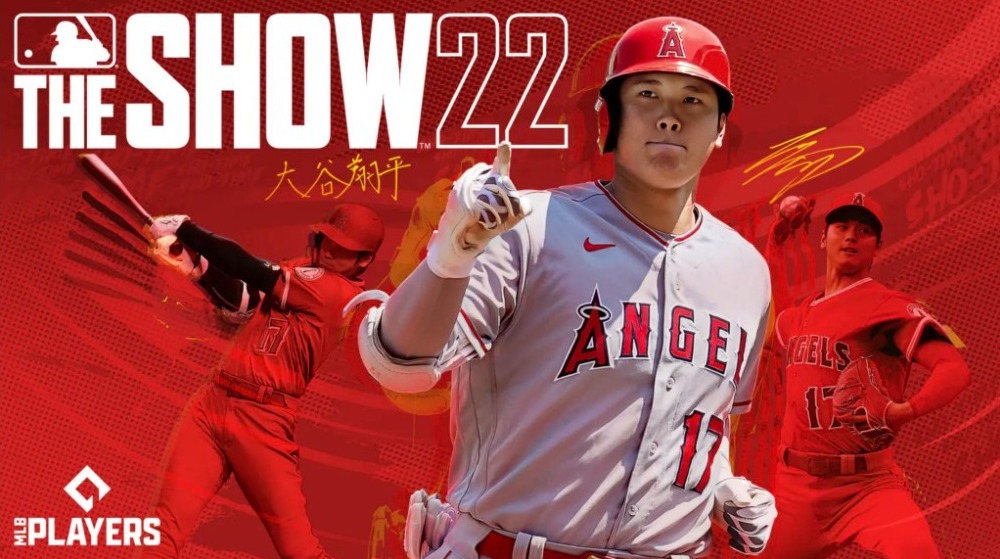 The other game, Chinatown Detective Agency, is a point-and-click adventure game set in a cyberpunk Singapore in 2037. You will play as a former police officer, Amira Darma, who is initiating her PI career in the city Chinatown district.

There will be puzzles to solve, and the cases around the world would eventually put together a massive conspiracy. It is worth giving a shot if you aren’t planning to play anything else.

These are the only two games announced currently. As time passes, more games will be added, and we will update them here.

Which games will leave Xbox Box Game Pass in April 2022?

Currently, we only know about a single title that’ll leave Xbox Game Pass in April 2022. It is Destiny 2 and three of its recent expansions.

Destiny 2: Beyond Light, Shadowkeep, and Forsaken will leave Xbox Game Pass in April for PC players. The bundle has already been removed from the console library.

March only has a few days left but the lineup coming to the Xbox Game Pass is loaded. Here is a list of games that are still coming to the subscription in March 2022:

Although the titles lined up aren’t as big as the Guardians of the Galaxy, players are getting way more than the subscription is worth.

Xbox Game Pass is enjoying a good start of the year with certain very special titles already available on the service. However, more of them are already lined up to be available soon. If you haven’t signed up for the subscription yet, it should be the right time to do so.

A leak posted by Sullivan on the ResetEra forum has revealed several titles that are ready to be available for free with Xbox Game Pass in the coming months of 2022. The leak is said to have happened due to Steam’s internal database issue.

(Leaked) #XboxGamePass games for 2022 datamined from Steam revealed some internal release dates. A lot of these could be placeholders or just released windows. 👀🧂

Credit to Sullivan for the find 👏 pic.twitter.com/gdtgEfhKC2

Some of the most significant names on the list include Somverille, Trek to Tomi, Sniper Elite 5, Slime Rancher 2, and Slintlock: The Siege of Dawn.

These games are expected to launch directly on the Xbox Game Pass. The release dates are starting from April 20, 2022, to September 9, 2022.

However, Microsoft could still change plans as these aren’t announced officially yet. Still, considering how past leaks have played out, players should be ready to try these.

Are you looking forward to trying out these games? Let us know using the comment box. Which other games would you like to be available for free with the Xbox Game Pass? Share that in the comments as well.