Madden 23 Mobile is almost here and NFL fans are hyped up to try the latest portable version of the game. The scheduled maintenance is underway for a smooth transition from Madden Mobile 22 to Madden Mobile 23. Here’s how to download the latest iteration. 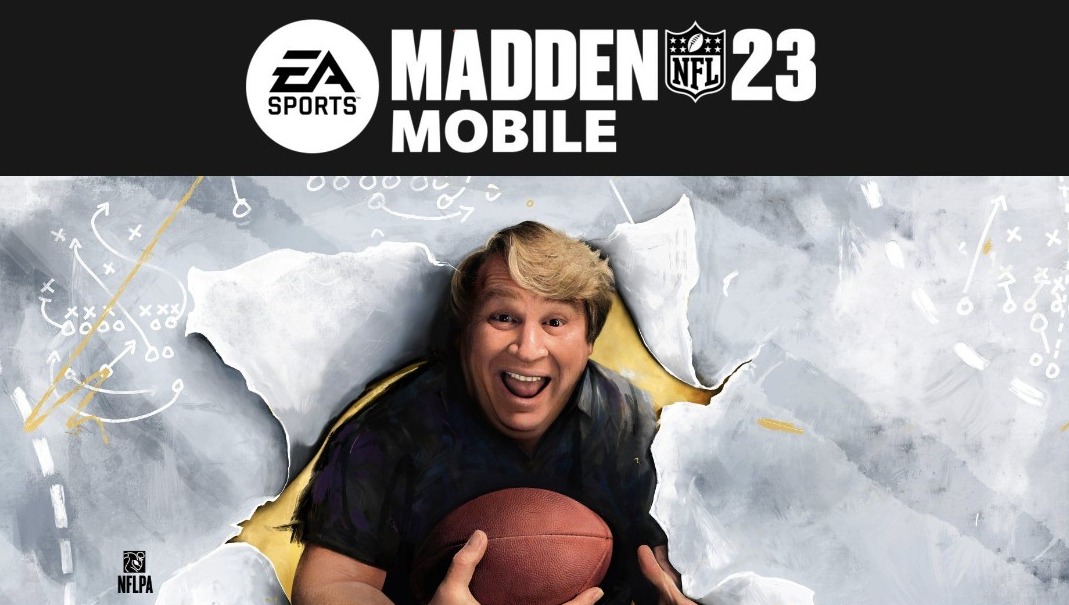 Players who have played the mobile versions of the widely popular game know that there aren’t nearly as many features in it as compared to the original version developed for consoles and PC. It’s still good for people looking to enjoy some football action on the go.

August is going to be an exciting month for NFL fans as both Madden and Madden Mobile are coming out. Madden 23 is available on a 10-hour trial for EA Play subscribers and the early access period is also live.

EA has officially announced the release date for Madden Mobile 23, and it’s coming to Android and iOS devices on Thursday, August 18, 2022. The launch date for Madden 23 on consoles and PC is set for a day later. 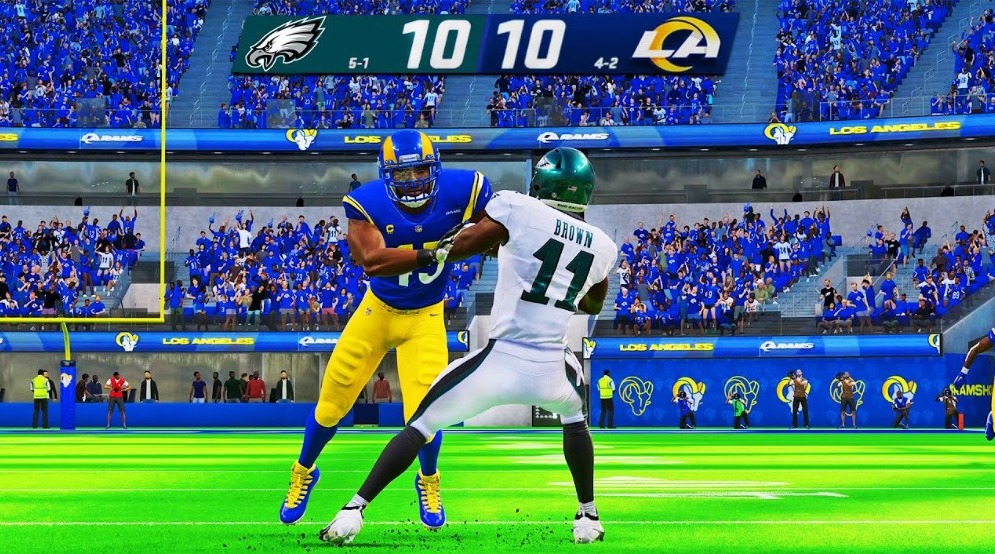 At the time of writing, a launch time wasn’t shared officially. However, considering previous launches, we expect the mobile version to roll out at 00:00 ET on Thursday, which will be 09:00 PM PT on Wednesday.

Madden Mobile 23 Maintenance Schedule: When do the servers go live?

Madden Mobile maintenance is currently underway as the servers were taken down and have been offline since August 12, 2022, at 09:00 PM PT/ 12:00 AM EST/ 05:00 PM BST. The maintenance will be over once the next iteration launches.

This means that the servers will be back online on August 18, 2022, at midnight. After that, you can download and install the latest mobile version of your favorite American football game to have fun on the go.

How to Download Madden NFL 23 Mobile on Android & iOS?

Madden Mobile 23 will be available to download on the Google Play Store and Apple App Store on August 18, 2022. You don’t have to do anything special. Just install it like you would install any other application or game on your mobile. 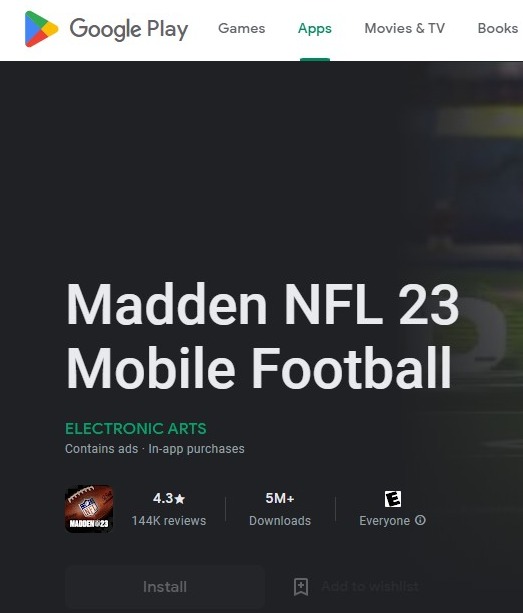 Once done, you’ll be able to launch the game and start playing as soon as the servers go live. It’s the perfect alternative for people who don’t have the time and resources to play the console/ PC version of the game.

Madden Mobile 23 will be replacing Madden Mobile 22 on the application stores, just like MM22 replaced MM21 last year. The newest installment is boasting an impressive collection of new features and changes from last year’s version.

Madden Mobile 23 is looking to be an incredible upgrade from last year’s installment. There are a number of new features and changes that will help improve the overall experience for players. Take a look at the most notable ones here:

You can go through EA’s Gridiron Notes to know about all the changes and features.

Madden Mobile 23 is already looking pretty exciting. There’s a lot to look forward to. Once you have given it a shot, don’t forget to share your reactions in the comments.