Madden NFL 23 is just around the corner and you still have time to pre-order it to claim the early purchase bonuses. Now the EA Play subscribers are getting a free trial to try out Madden 23 in order to be sure if it’s worth purchasing. Here’s how to access it. 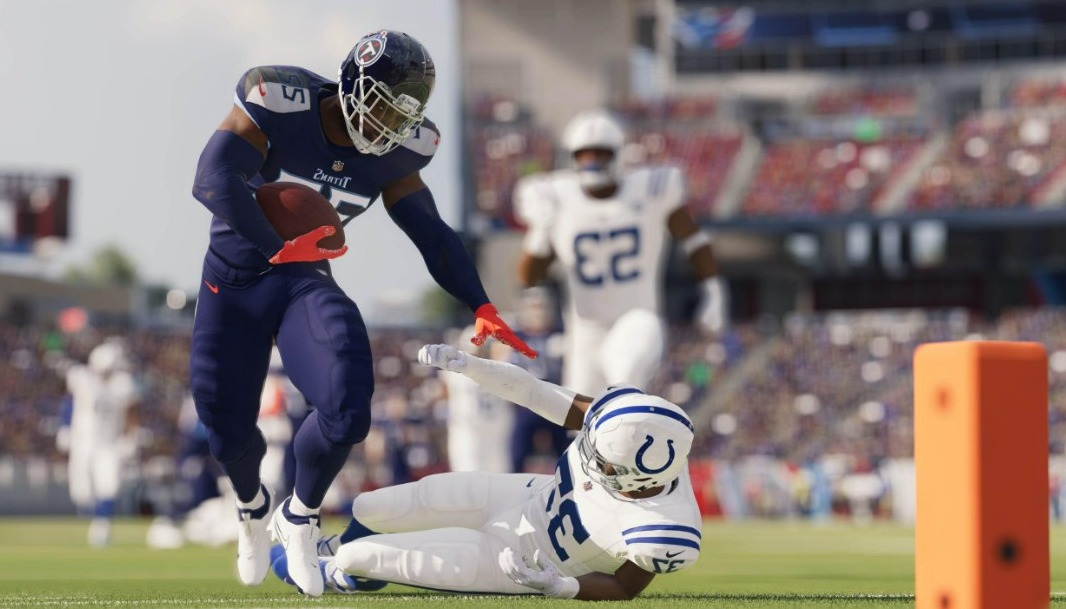 The timer for this year’s Madden iteration is on and the early access period is about to kick off. It’ll only be available for the buyers of the All-Madden Edition. EA has confirmed the process to be eligible and pre-load the game for the 10-hour trial.

Madden 23 is looking amazing as per the reviews from June’s beta sessions. NFL fans are all hyped up to try out the “most polished version of the game in the franchise” as per the developers’ claims.

EA announced the release date for the Madden 23 trial as Tuesday, August 16, 2022. However, the trial has gone live for EA Play subscribers more than 12 hours earlier than planned. The subscribers can start playing the game right away.

Once you start the trial, you’ll have a 10-hour timer to enjoy Madden 23 before you’ll have to make the purchase. That’s plenty of duration to make up your mind but don’t let the game stay idle in the background.

Madden 23 Trial for EA Play Subscribers: How to Access it?

The Madden 23 trial is exclusively available for EA Play subscribers on PlayStation, Xbox, and PC. Players can head over to the PlayStation Store, Steam, or Microsoft Store and look for a “Play Trial” option to start it. EA Play is also included with Xbox Game Pass Ultimate. 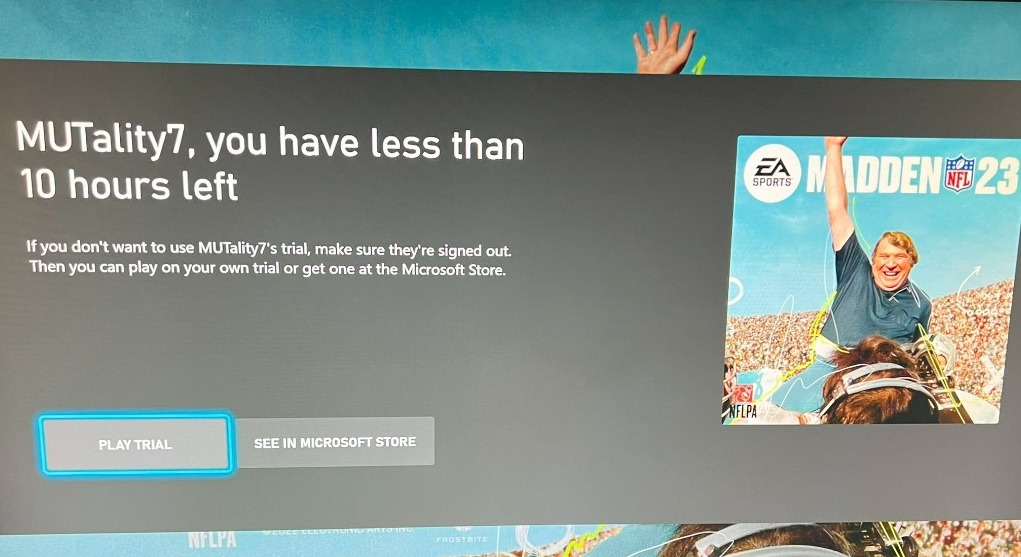 Once you have it live, you’ll be on a 10-hour timer. You can start playing it right away. Make sure you don’t leave the game up in the background while you aren’t playing.

EA is known to have this issue with their games where the timer keeps running even when the game is idle. You can play all the available modes in the game to decide if it’s worth purchasing. 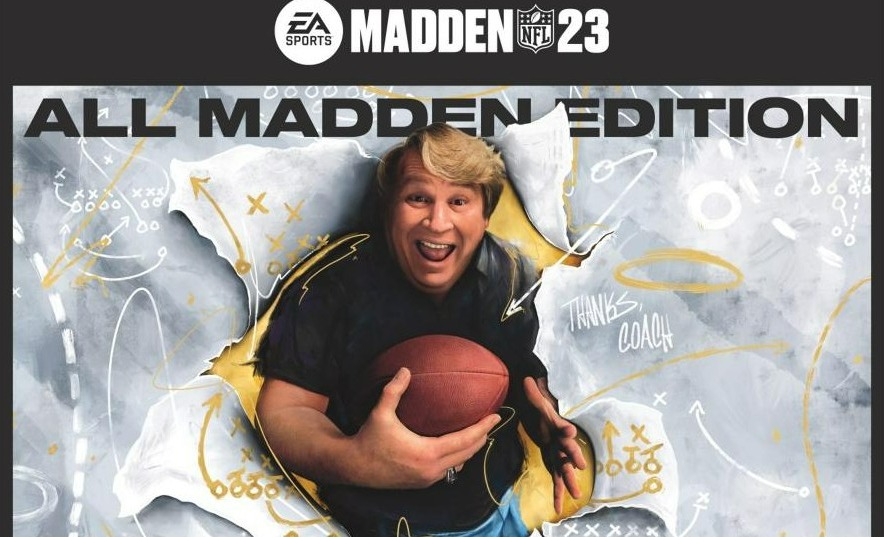 The All-Madden Edition also comes with a number of pre-order bonuses and perks. You will get the following items for buying it early:

How to Pre-Load Madden 23 to Start Playing Early?

You can pre-load Madden 23 right away on PlayStation, Xbox, and PC. The Xbox users are fortunate enough that an Xbox mobile app loophole is still working. It allows users to remotely download games to the console even before owing them.

For that, you have to set your console to allow the app to initiate downloads. Now go to the app and find Madden 23. Open it and tap on the “Download to Console” button. After that, wait for the game to download. It’s around 46.14 GB for Xbox Series X/S this year.

A similar trick isn’t available for any other platform. You’ll have to stay on your PC or console and get Madden 23 in order to pre-load it. Make sure you have enough space left.

Now use your free trial and enjoy Madden 23 until the trial period expires. Don’t forget to drop your initial reactions and reviews in the comments section.