PGA 2K23 is here with the golf legend Tiger Woods gracing the covers once again. Players have now started wondering if PGA 2K23 has cross-platform support, unlike last year’s installment. Check out this post explaining the game’s crossplay and cross-progression. 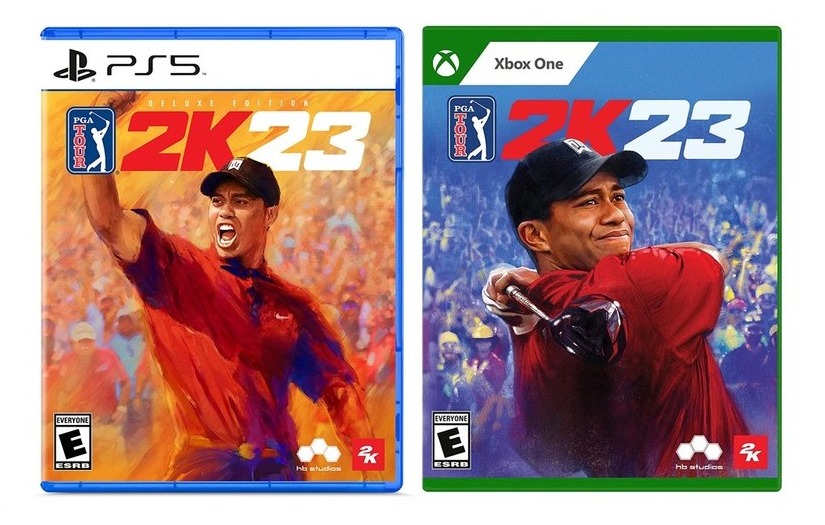 This year’s iteration is bringing in a number of changes such as the Topgolf collaboration, the inclusion of Henni Koyack, and the addition of a couple of basketball legends to the roster (Michael Jordan and Stephen Curry).

Alongside the new features, the last year’s highlights including the FedEx Cup via the PGA Tour MyCareer mode and Multiplayer are here. With NBA 2K23 and WWE 2K22 being impressive, all eyes are toward PGA 2K23.

Does PGA 2K23 have Cross-Platform Support?

Unfortunately, No. PGA 2K23 doesn’t have cross-platform support just like its predecessor, PGA 2K21. This means there won’t be crossplay or cross-progression in the game as players on different platforms can’t match against one another.

Online features and game modes have returned in the latest iteration including Multiplayer. However, there’s still no cross-platform compatibility and 2K doesn’t seem to have any plans to introduce it to the game later. 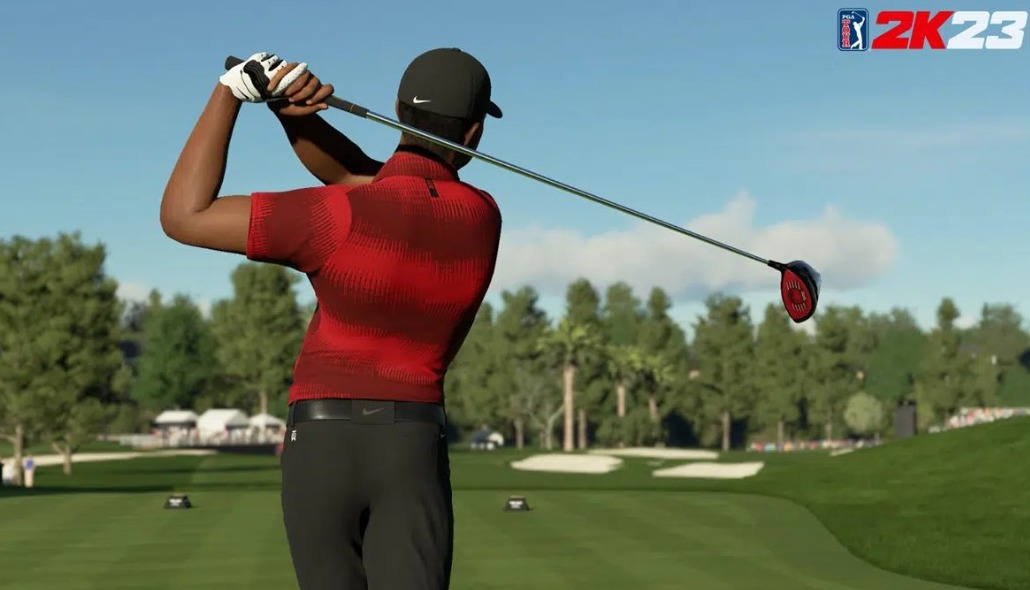 PGA 2K21 never got the functionality. Hence, it’s highly unlikely that 2K is going to add it to the latest installment.

Why was Cross-Platform Support needed in PGA 2K23?

Cross-Platform support would have been a nice new introduction to PGA 2K23. However, 2K has decided otherwise and doesn’t seem to add it yet again just like they didn’t provide it in PGA 2K21. With a year off, fans were expecting to get the compatibility this time.

That didn’t happen though. Players will have their hands tied and would be allowed to compete with the players on the same console as theirs. They can’t play with their friends if they are on a different platform altogether.

Crossplay support would have been an incredible feature for PGA 2K23. It would significantly decrease matchmaking time in online modes and would let players have fun with their friends without any restrictions. The game would become more competitive.

We can’t rule out the possibility but it’s highly unlikely. 2K hasn’t revealed any plans to add cross-platform support to PGA 2K23 and there wasn’t anything about it in the promotional material for the game.

The game has got a multiplayer mode and online modes but only the players on the same platforms are allowed to play together. Players on different platforms can’t play with or against each other. 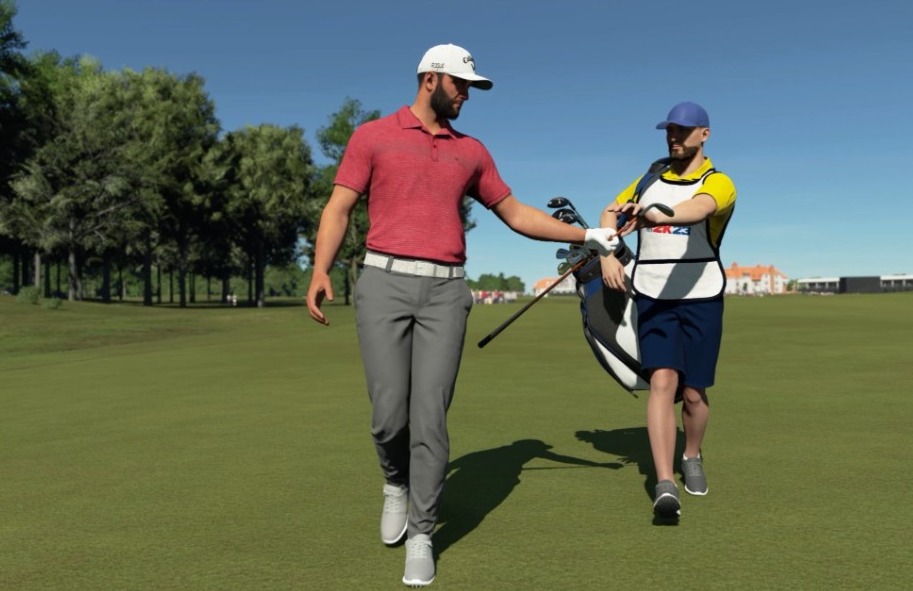 For instance, if you have friends using PS5 but you have an Xbox Series X, then you can’t play together with your friends and that’s terrible. Many players are going to face this issue and if 2K listens to them, it might start testing crossplay eventually.

However, that doesn’t seem to happen anytime soon. We’ll keep you posted if anything brews in the near future. Stay tuned.

Apart from that, PGA 2K23 is seemingly hitting all the stones right. There’s everything a regular player was looking for including Tiger Woods’ return on the cover and retention of last year’s cool features.

What are your reviews for the game? Drop them in the comments.