WWE 2K22: Is it Cross-Platform or Cross-Gen Multiplayer?

WWE 2K22 and players are wondering about its Crossplay status, and if they’ll be able to play the widely popular wrestling game with their friends via cross platform or cross-gen support. Find out here if WWE 2K22 supports crossplay or not. 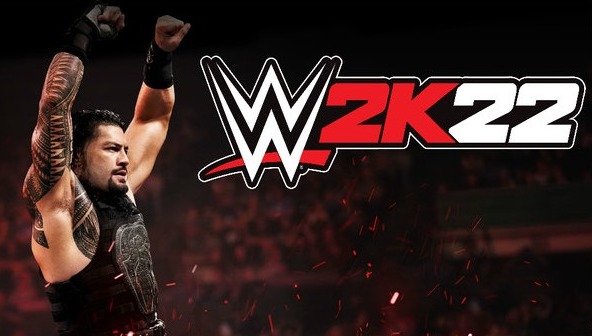 WWE 2K22 is the first mainline game in two years from the wildly followed wrestling series. The last one was a disastrous WWE 2K20 that players loved to forget. This time, there are a lot of exciting improvements, new additions, and much more to make the game one to remember.

However, wrestling games where you fight your heart out against your opponents, and then pin them down until the count of three to experience ecstasy are best to play with your friends. But, does WWE 2K22 allow that when you have friends using a different console or PC?

Does WWE 2K22 have Crossplay Support?

Before its release, players were anticipating that WWE 2K22 would launch with cross-platform support. However, the launch came with a piece of disappointing news for such players.

Unfortunately, WWE 2K22 does not support crossplay in online multiplayer. So, players will not be able to play together with their friends on a different console or PC. There is no cross-platform support in WWE 2K22.

#WWE2k22 is NOT crossplay.. So if you have a PS5 and trying to play with P4 friends, you will not be able to play together unless you download the PS4 version.

However, the latest WWE 2K game offers support for cross-gen or cross-generation playing. So, players on different generations of the same consoles will be able to play together, and matchmaking will take place.

WWE 2K22 only Supports Cross-gen Playing and not Cross-Platform

WWE 2K22 players on PC will only be able to play against PC players via Steam. They won’t be able to match with console players.

– PC version does NOT include the Rey Mysterio Starrcade DLC
– PC version based on the last gen, lacking visual upgrades
– PC will NOT have crossplay with Xbox and PS4/PS5
– Xbox and Playstation can't play online with each other either pic.twitter.com/1tcD5wWNKo

It makes sense that PC players are not able to play against console players as they have a slight advantage with a keyboard and mouse. However, WWE and 2K should’ve allowed players on PS and Xbox to play together.

A good thing is that WWE does offer cross-platform support for community creations across PlayStation, Xbox, and PC. There are no limitations based on different console generations either.

This means that players can download CAWs (Create-a-Wrestler), custom belts, and every fascinating creation from all the other users. For instance, you can download a Shawn Michaels CAW from a PC user on your PS4, PS5, Xbox One, or Xbox Series X/S.

Lynell Jinks, the creative director, confirmed this initially while speaking to Operation Sports in January. At least there is something in WWE 2K22 to hold back the community together.

WWE 2K22 will allow the following community creation options that users can upload and download: 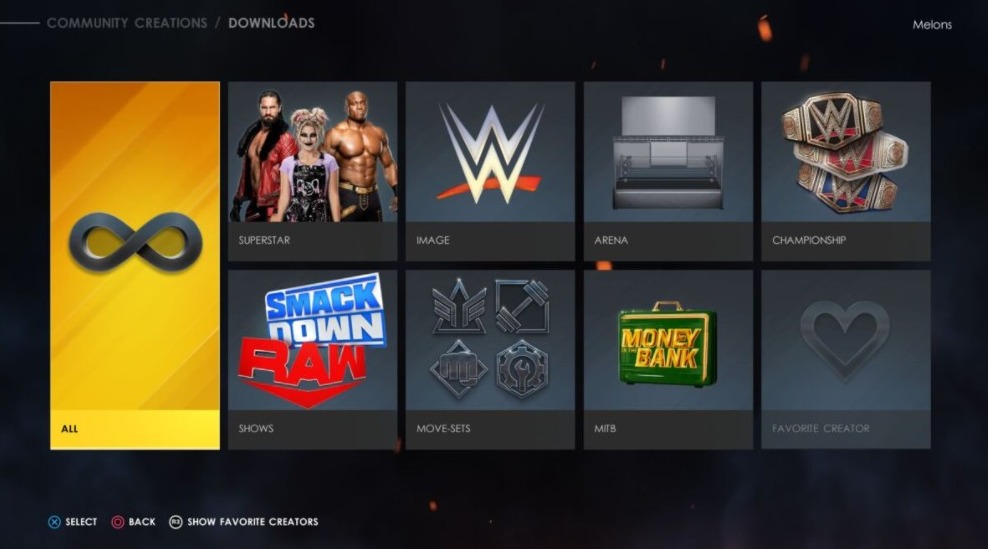 You can only share these with your buddies on a different console or PC. However, you can’t play together.

Can you play WWE 2K22 MyGM Online Multiplayer with Friends?

No, the MyGM mode in WWE 2K22 does not have an online multiplayer that you can play with your friends together. However, it does allow you to play multiplayer if you both are in the same room, and also supports playing together while away via Steam Remote Play.

If you both are in the same room, just launch the game, select the General Manager mode, choose your authority figure, and then change your opponent type to “Human” from AI in the session settings.

Next, your friend will have to choose their General Manager and brand. After that, you both can select the duration and draft settings to start picking the roster and play against each other. 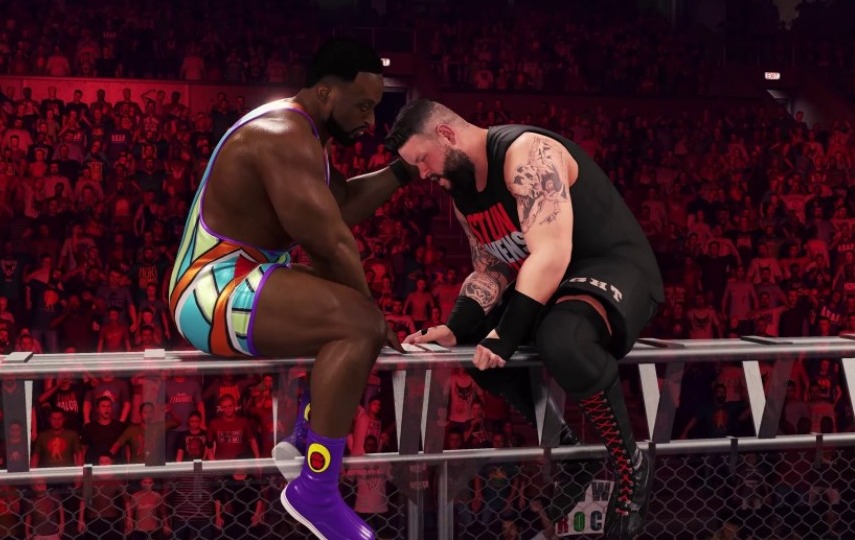 Once your friend accepts your invite, they will be in the game, and you both can play the MyGM mode together.

WWE 2K22 should’ve allowed players across different platforms to play against each other. That would’ve made the game more enjoyable as friends can have fun together. What do you think about it? Drop your opinions in the comments.