The squeaky sounds that occur as people jostle for position on the floor before that huge man pushes you aside and slam dunks your hoop. Sounds familiar? That’s what you are about to witness on NBA 2K23. It doesn’t matter whether you’re a fan of the NBA or not, as long as the series returns with new features, rosters, and modes, you’ll be happy to play it. 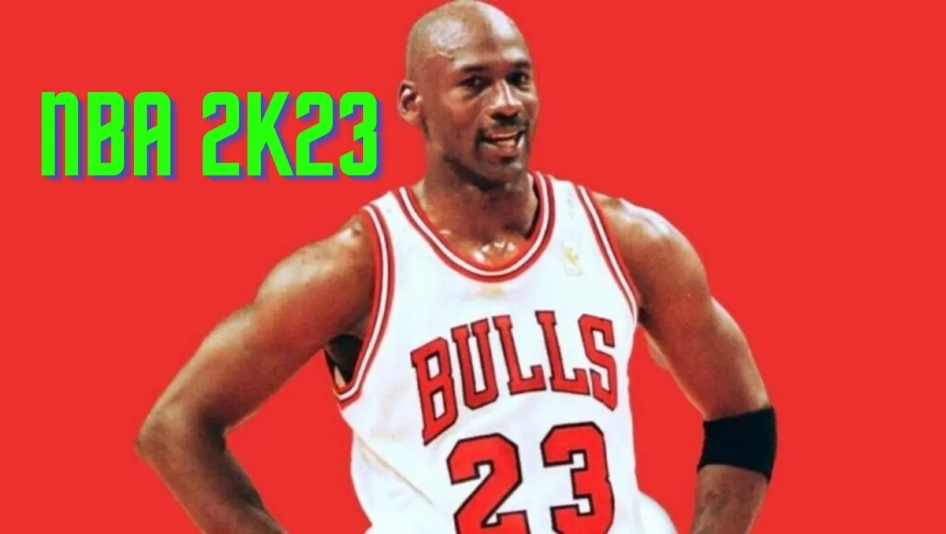 This game features “MyTeam”, where you can create your own squad from the ground up, including all of the greatest players in the history of the sport, starting with a team made up entirely of rookies. For those who wish to play against friends who own the game on other consoles, you’ll need to find out whether NBA 2K23 crossplay is supported in this mode. Don’t worry, we are here to help.

In this article, we’ll explore the status of Crossplay on NBA 2k23 i.e. Is the NBA 2k23 Cross Platform.

You don’t have to be an expert in computer science to understand the concept of cross-platform. When a game, programme, or piece of software is cross-platform, it indicates that it can run on a wide range of devices that can be connected to each other. For example, if you have a game on PC that supports cross-platform, you can play that game with your friend who has the same game on, say, PS5.

A cross-play game is one that allows you to play with anybody, regardless of what platform they’re using. This means that you and your friends can both have the Xbox One X and the PlayStation 5, and you’ll still be able to play together online.

The concept of cross-platform gaming may be easily grasped if we stick to these two words i.e. Cross Platform. In multiplayer mode, you may play with anybody else online, regardless of where they are or what device or console they are using.

The annual series of basketball honors Michael Jordan’s legacy as a legendary player. The Jordan Challenge is coming again, and this time there will be 15 games for participants to try out. In spite of the fact that there hasn’t been much gameplay displayed yet, the developers have released only limited information.

One such piece of information is that no cross-platform multiplayer for NBA 2K23 across PlayStation 3, Xbox 360 and PC. According to the game’s official FAQ, this has been proved. Cross-generation multiplayer isn’t supported, thus PS4 and Xbox One gamers can’t compete against each other.

Because this gen edition differs from previous generations, there is no cross-generation compatibility.

Crossplay in NBA 2K23 is quite improbable. That’s because the functionality hasn’t been present in any prior games in the series.

I hope you got the answer about the cross-play compatibility of NBA 2K23. The NBA 2K23 is not a cross-platform game. If we get any future updates about the same, we’ll definitely let you know.