After a year and a half wait, Gran Turismo 7 is finally out and players are wondering if it supports crossplay between the current and last-gen consoles. Find out if Gran Turismo 7 is a cross-platform multiplayer or not. 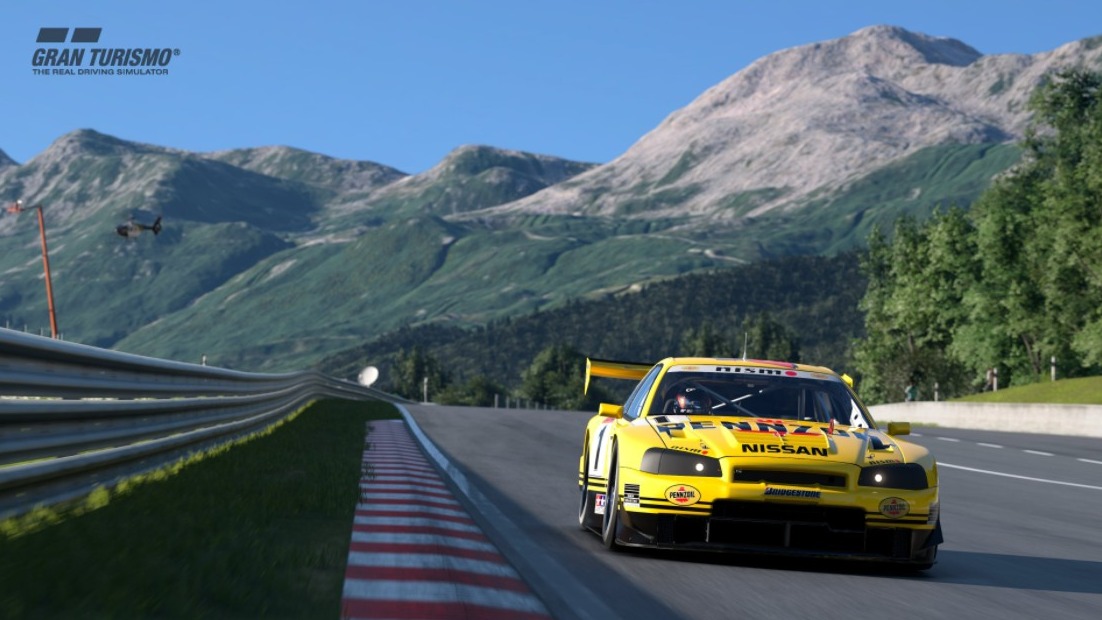 Fortunately, Gran Turismo 7 is indeed a cross-platform multiplayer title allowing players on PS4 and PS5 to play together with crossplay support. This was initially confirmed by series creator Kazunori Yamauchi in an interview with Eurogamer in September 2021.

Gran Turismo 7 features a number of modes where you can play with your friends playing on either generation of PlayStation. The following multiplayer modes in Gran Turismo 7 support crossplay for PS4 and PS5 players:

The Sport Mode pitches you against strangers in an online bout in ranked competitions. The Gran Turismo 7 servers for PS4 and PS5 players will be linked in this mode to enable crossplay between the two platforms. 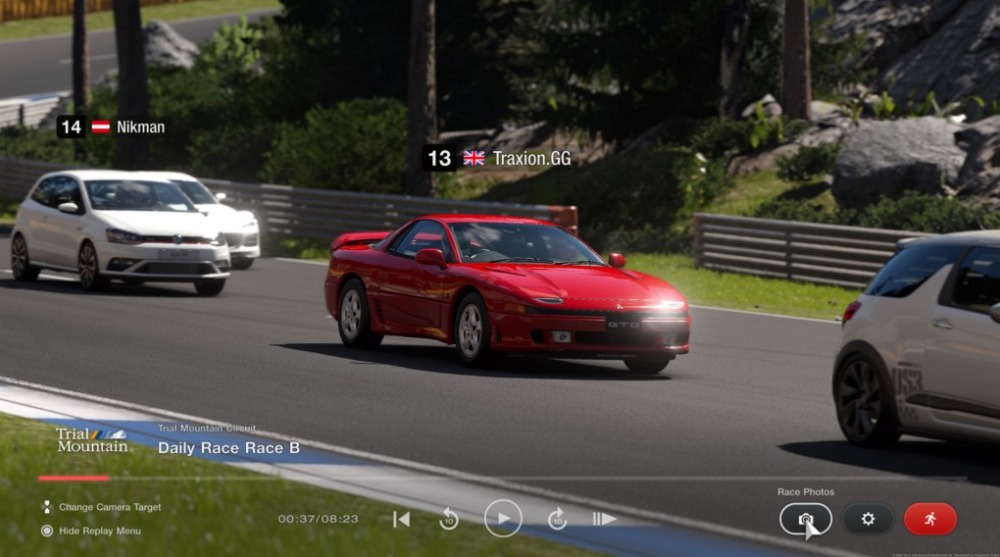 However, you don’t have access to online gameplay right away. You will have to pay single-player to get comfortable with the controls. This is beneficial as it boots out newcomers and makes the competition very challenging.

Will Gran Turismo 7 be on Xbox or PC?

No. Gran Turismo will not be on Xbox or PC as it is a Sony PlayStation exclusive title. It is only available for PlayStation 4 and PlayStation 5, and also supports crossplay between the two platforms.

However, PC players will be able to try out the game using PlayStation Emulators. Although it may compromise the quality of graphics and gameplay. Polyphony Digital currently has no plans to develop or release a separate PC version of Gran Turismo 7

If Gran Turismo 7 is a PS5 launch window title thats awesome. Make it play on my Pro also. I still use remote play to my Vita for GT Sport. More options are good no matter the system. Cross gen wont hold the game back. If power dont matter then why have it a hardware exclusive?? pic.twitter.com/ykHMIz4TbF

What is Crossplay or Cross-Platform Support?

Crossplay or Cross-Platform support is the ability to play online with players on a different type of console, or a generation of consoles other than yours. For instance, players playing Gran Turismo 7 on PlayStation 5 can play online Sport Mode with the players running the game on PlayStation 4.

A very good example of cross playing is Fortnite where players on PlayStation, Xbox, Switch, Windows PC, Android, and iOS all play together in an online lobby. Without cross-platform support, this wouldn’t have been possible. 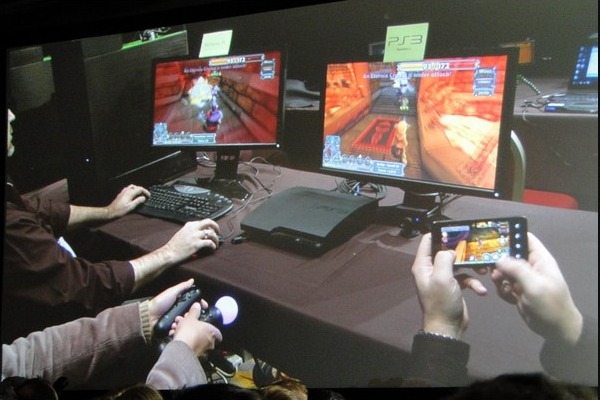 Recently, Sony has been focusing on more and more games to offer crossplay support due to the supply issues of the PlayStation 5. People are still not able to get it while PlayStation 4 is widely available.