FIFA 23 Server Down: EA Server Crashes as the Game Launched for Early Access

FIFA 23 servers have gone down as the early access period for the game began today. Several players have reported that EA servers crashed as soon as the game launched. At the time of writing, Ultimate Team is showing errors on both PlayStation and Xbox.

While the game is set to be officially launched on September 30, early access was available to the users who pre-ordered the game’s Ultimate Edition version and also to EA Play or Xbox Game Pass Ultimate subscribers. 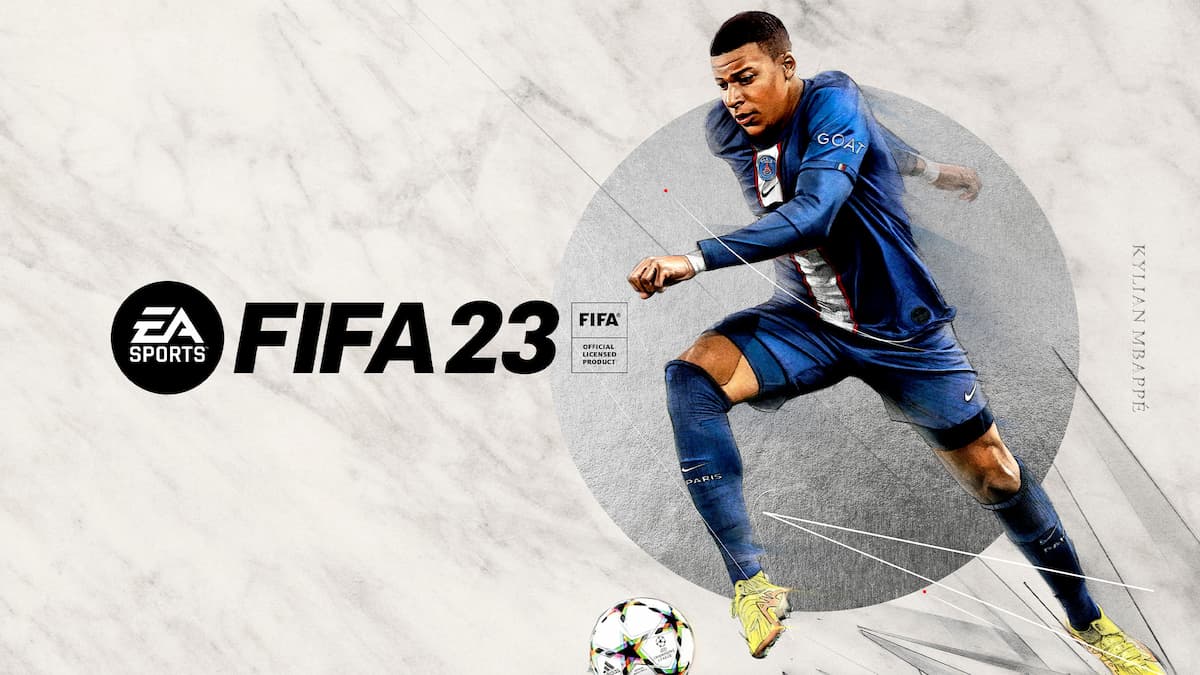 Players are Getting an Error Message

Players who are trying to access the game are getting an error message that reads, “The FUT service is currently experiencing a high volume of server traffic. Please try again later.” The issue initially affected FIFA Ultimate Team (FUT) players but was soon reported to affect all online game modes. 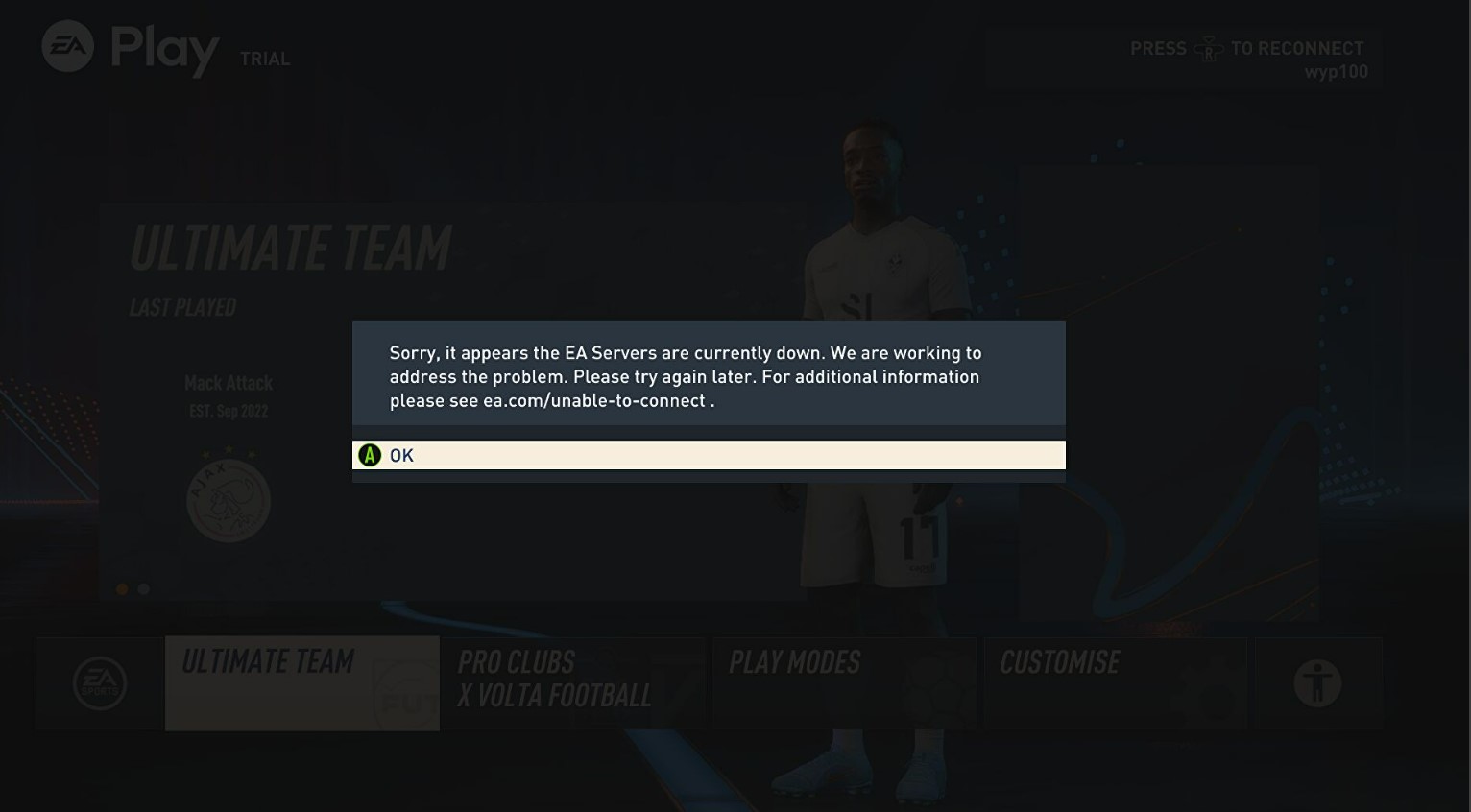 As per Downdetector, over 750 downtime reports have been filed for FIFA 23 FUT in just half an hour, with many gamers also discussing the issue on Reddit. The issue has probably arisen due to the large number of players entering the game as soon as it was launched.

While the early access was initially planned to be launched today around 4 pm, EA launched their 10-hour Play trial a day early, effectively launching the game on September 26.

EA is now Working on the Issue

EA has now acknowledged the issue and has released a statement quoting that they are investigating the reports. They wrote on their official Twitter handle, “We are investigating reports of some players being unable to connect to EA Servers and will provide an update in this thread when available.” 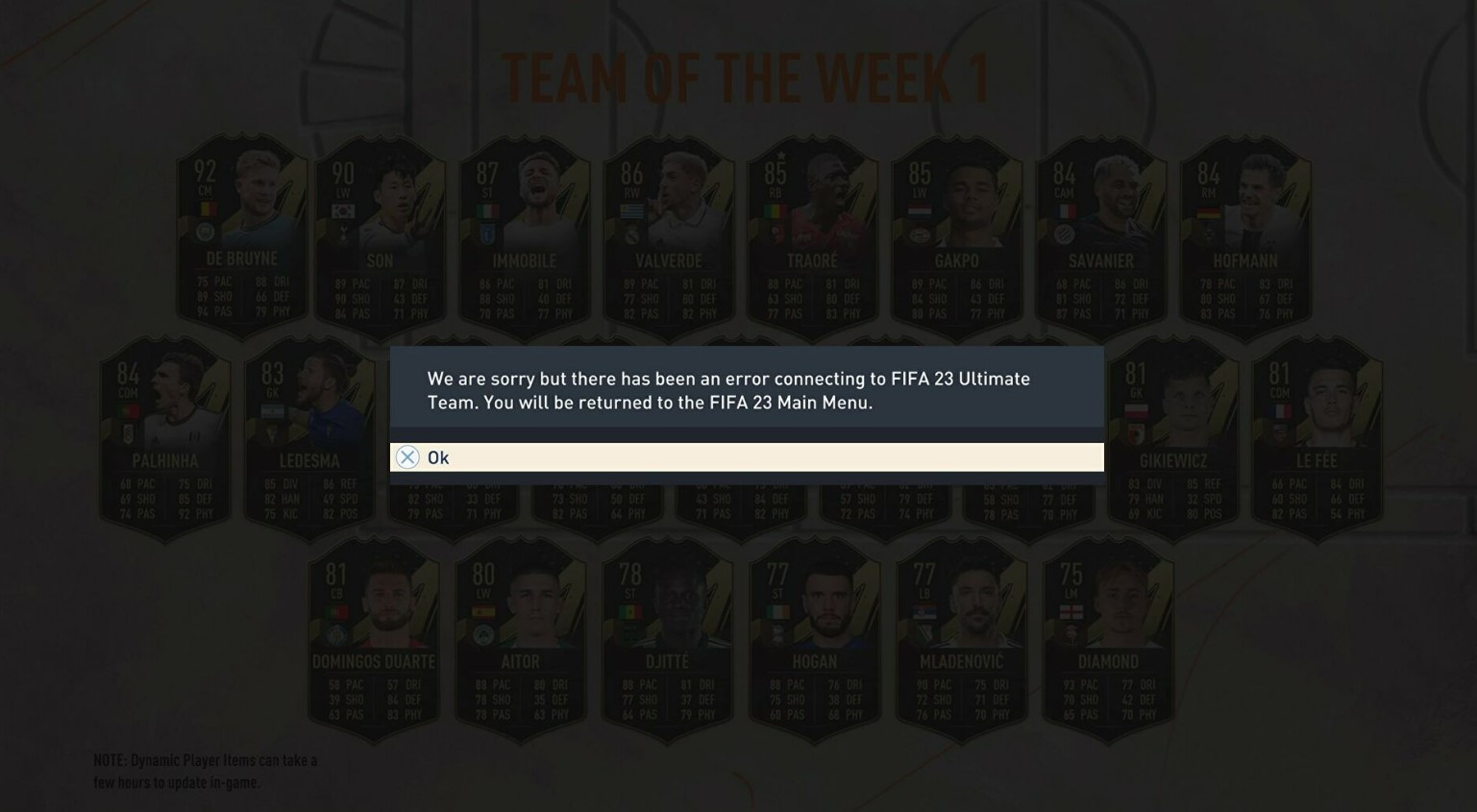 The company’s troubleshooting page is also displaying a message stating that they are working on the issue. “[There are] issues with our online services. In the meantime, you might not be able to connect to online modes or EA Play, buy games on EA app or Origin, or log in to your account. We’re working hard to get you back in your game as soon as we can, so check EAHelp on Twitter for updates.”

We are investigating reports of some players being unable to connect to EA Servers and will provide an update in this thread when available.

As per reports, about 77% of players are facing trouble in playing online matches. Meanwhile, some players have managed to enter the game by continuing to try until the servers allow it. Keep checking EA’s Twitter handle or website to check if the issues are resolved.

Some players have also reported an issue that is stopping them from accessing the game on PC. Users are getting the message, “the application encountered an unrecoverable error.” EA community manager has now revealed that the bug is “being tracked by the FIFA team at the moment.” 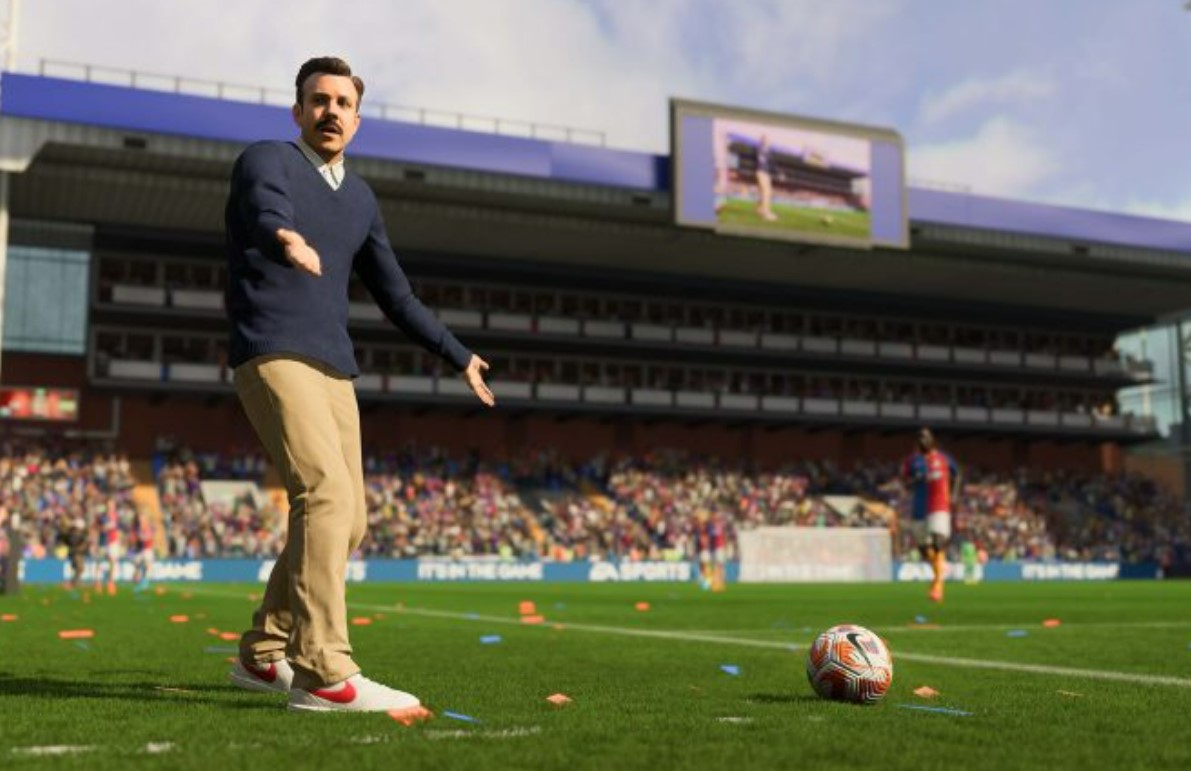 FIFA 23 is scheduled to be launched for all players on September 30. The game is bringing some exciting new features, including an option to switch off critical commentary and a new anti-cheat system. Apple TV+ character Ted Lasso is also appearing in the game with his team AFC Richmond.

EA has not yet revealed how much time it will take to resolve the issue and resume the game.