Betty White Net Worth: How Did She Spend Her Money?

Betty White was an American actress, author, television host, and comedian with an estimated net worth of $75 million at the time of her death in Dec 2021.

Betty is known for her stellar performances in numerous television sitcoms – “The Mary Tyler Moore Show”, “The Golden Girls” and “Hot in Cleveland” being the most popular ones. 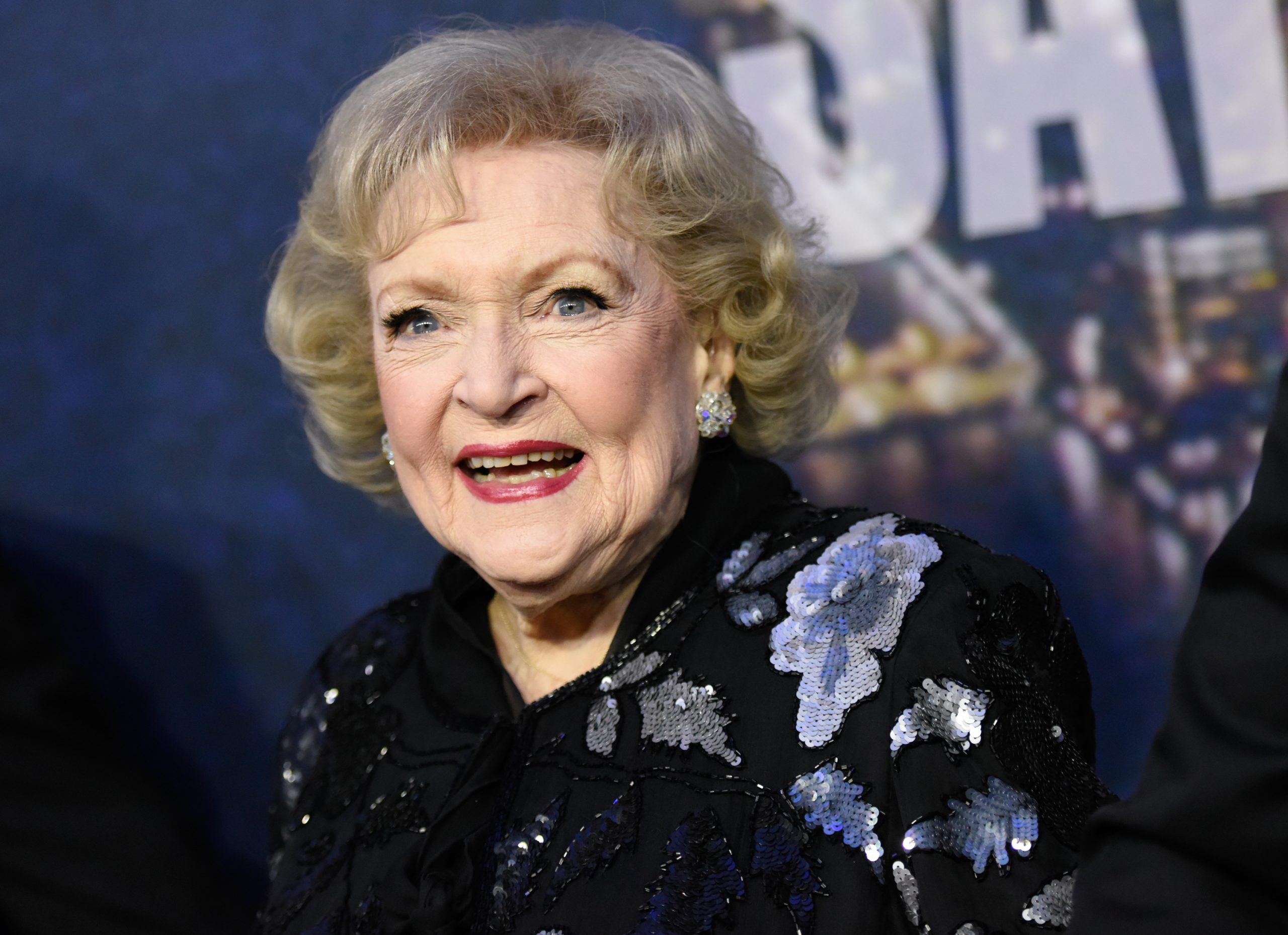 Betty White is considered one of the true pioneers in the world of entertainment. She had a very long and illustrious career spanning more than 80 years. She passed away on 31st December 2021 in her home just a few days before she plans to celebrate her 100th birthday in a grand way.

Here is everything you need to know about the iconic actress including her net worth details!

Check out Betty White’s Net Worth 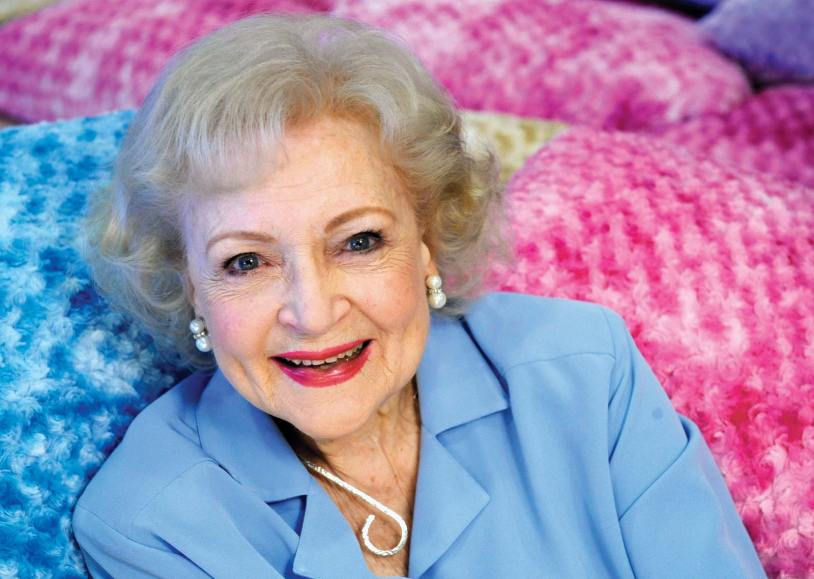 In her long career spanning eight decades, she made the transition from radio to television and created Guinness World Record in the year 2018 for her longest career in the television industry.

Betty accrued a net worth of approximately $75million before she passed away and received several rewards and recognition for her contribution to the entertainment industry.

Her home which was shown in the TV special Betty’s Happy Hour is estimated to be worth millions of dollars as of 2021.

The versatile actress was a minimalist and revealed in an interview that her diet of hot dogs, french fries, and a vodka martini is the secret of her long life. Her friend said that Betty loves to joke that vodka keeps her young.

Her friend said, “She loves the image of her sitting at home in a rocking chair, drinking a martini, and watching game shows, but she’s not really a big drinker. That’s not her. She’ll only take a few sips of a cocktail if the occasion calls for it.” 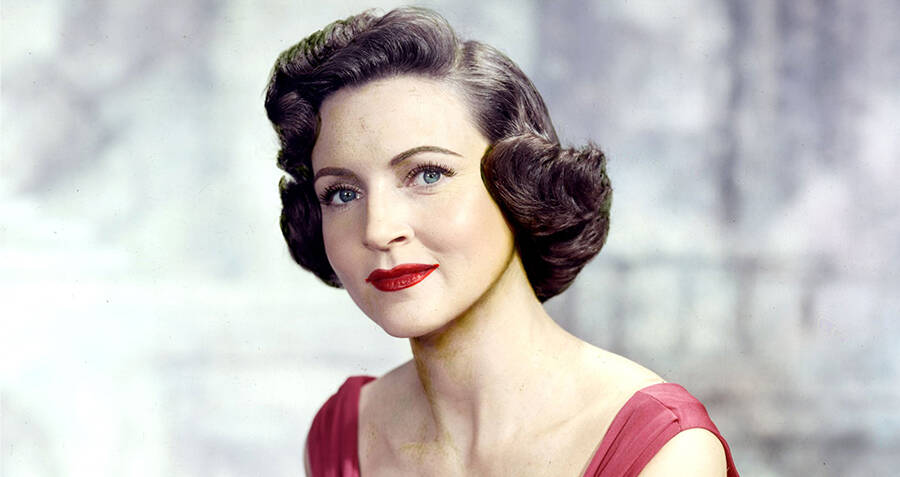 Betty Marion White was born on 17th January 1922 to Christine Tess and Horace Logan White in Oak Park, Illinois. She did her schooling at Beverly Hills Unified School District in Beverly Hills and at Beverly Hills High School. She completed her graduation in the year 1939. 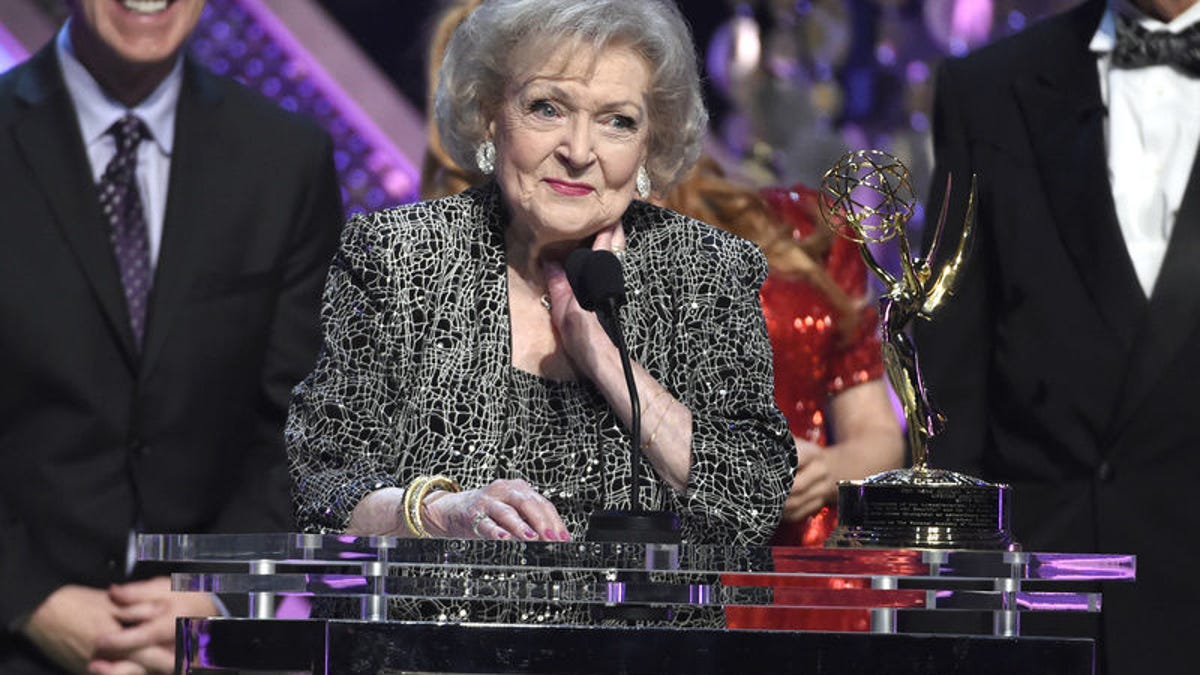 She started her career at the age of six. She made her debut in Radio programming and later gained recognition for her performances in American TV shows like The Bold and the Beautiful, Boston Legal, The Carol Burnett Show, and Saturday Night Live. Betty is famous for her performance in Golden Girls and the Mary Tyler Moore Show.

In the year 1983, she happened to be the first woman to bag the Daytime Emmy Award for Outstanding Game Show Host for the American game show Just Men!. 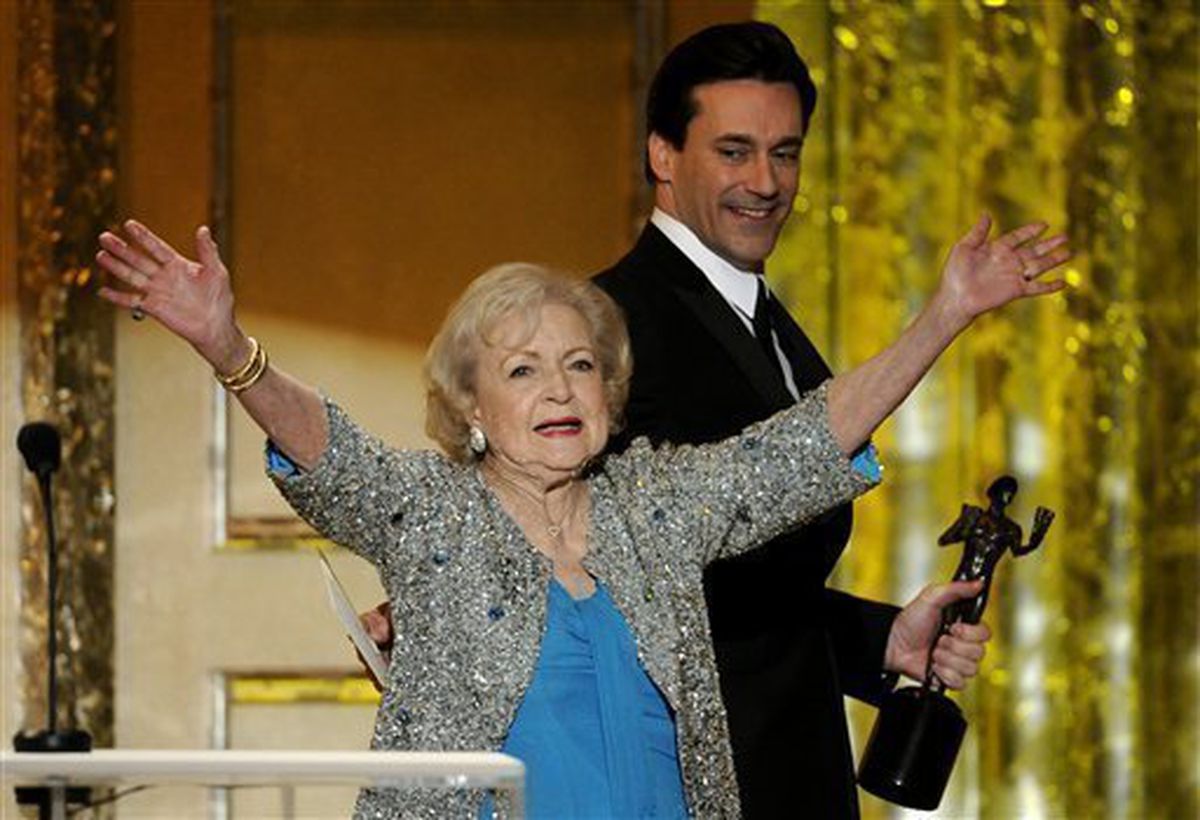 Apart from these achievements, she also earned a star on the Hollywood Walk of Fame. Her other credits include being a 1985 Television Hall of Fame inductee.

She is the author of the audiobooks – ‘Here We Go Again: My Life in Television’ and ‘If You Ask Me (And of Course You Won’t)’. For the latter, she received a Grammy Award for the Best Spoken Word Recording.