Marriage is still considered a grand gesture – but not all couples tell their story like they used to be.

Instead, the wedding often happens after the couple has already had their baby, or moved in together.

Hello! and other celebrity magazines mark this as something that many people nowadays see as much more exciting than an engagement. 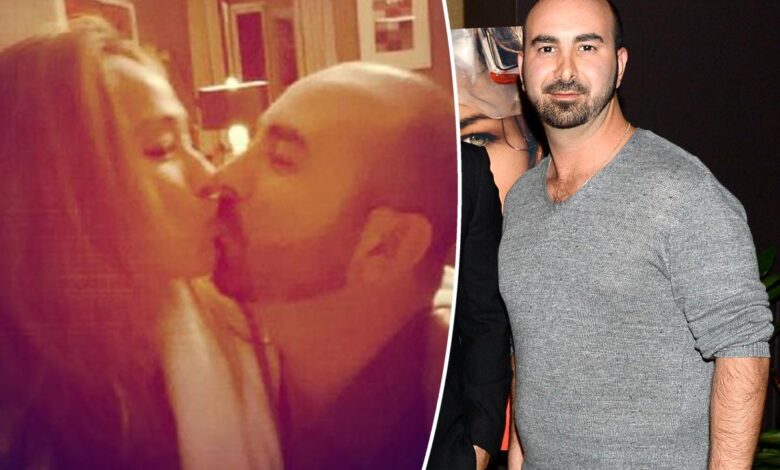 But odds are different in the case of Real Estate tycoon Alex Sapir and his wife Yanina who are calling their marriage off.

Yanina Sapir has filed for divorce after a total of 12 years of marriage. The estranged couple shares two children and Yanina has some special requests from the court regarding them. Here’s everything you need to know.

Yanina Sapir has filed for divorce from her husband Alex Sapir

According to exclusive sources from Page 6, Yanina Sapir filed for divorce from her husband Alex Sapir on April 19th.

She filed for their divorce after 12 years of marriage with America’s one of the biggest business tycoons Alex Sapir. The couple got married in September 2010. 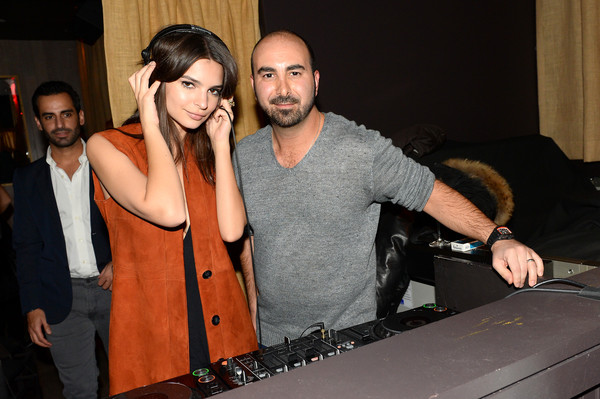 She is seeking a divorce from her husband Alex on the grounds of “loveless marriage”. The documentation says that her marriage with Sapir is unfixable and she does not want to remain in a marriage without love.

Yanina Sapir is requesting welfare for her children

Yanina Sapir is seeking child support and alimony from Alex Sapir. Her lawyer, Andrew Leinoff who is a prominent divorce attorney writes in the complaint that Alex should pay for the kids based on his otherwise considerable earnings and capacity to provide for them, consistent with their past lifestyle. 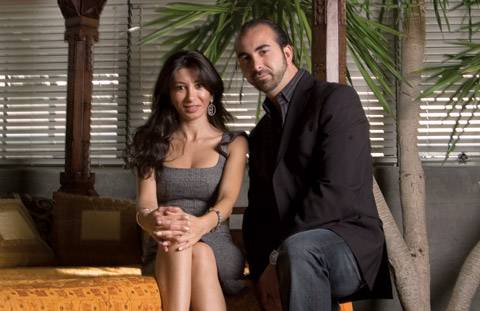 The couple shares two children and Yanina has requested the court to order Alex Sapir to pay the finances for their children including education, medical costs and extra curriculums.

As far as the assets are concerned in the Yanina and Alex marriage. Yanina Sapir is seeking equal attributions. The documentation submitted for divorce states that finances have not been an issue for Alex Sapir.

Yanina has requested to be entitled to all forms of alimony. The documentation also includes the costs of their private mansion worth $30 million and luxury vehicles and boats.

A little about Alex Sapir – The Real Estate Tycoon

Alex Sapir is the son of the late Tamir Sapir and the current president of the New York City-based Sapir Organization which includes a large number of real estate companies under its umbrella. In South Florida, he developed the Arte condo project, an oceanfront boutique building. Alex Sapir, son of late business magnate Tamir Sapir is no stranger to courtroom battles over his family’s fortune.

Nearly three years ago, Alex’s sister Zina was divorcing her now ex-husband Rotem Rosen with a claim of $102 million in the court battle.

Here you go! This is all we have to update you on Alex and Yanina Sapir’s divorce.