It’s a natural human reaction to be drawn to stories that center around the supernatural. Just look at all the popular TV shows, movies, and books that center around ghosts, zombies, and otherworldly beings. It’s no surprise that people are obsessed with these types of shows—they’re exciting! 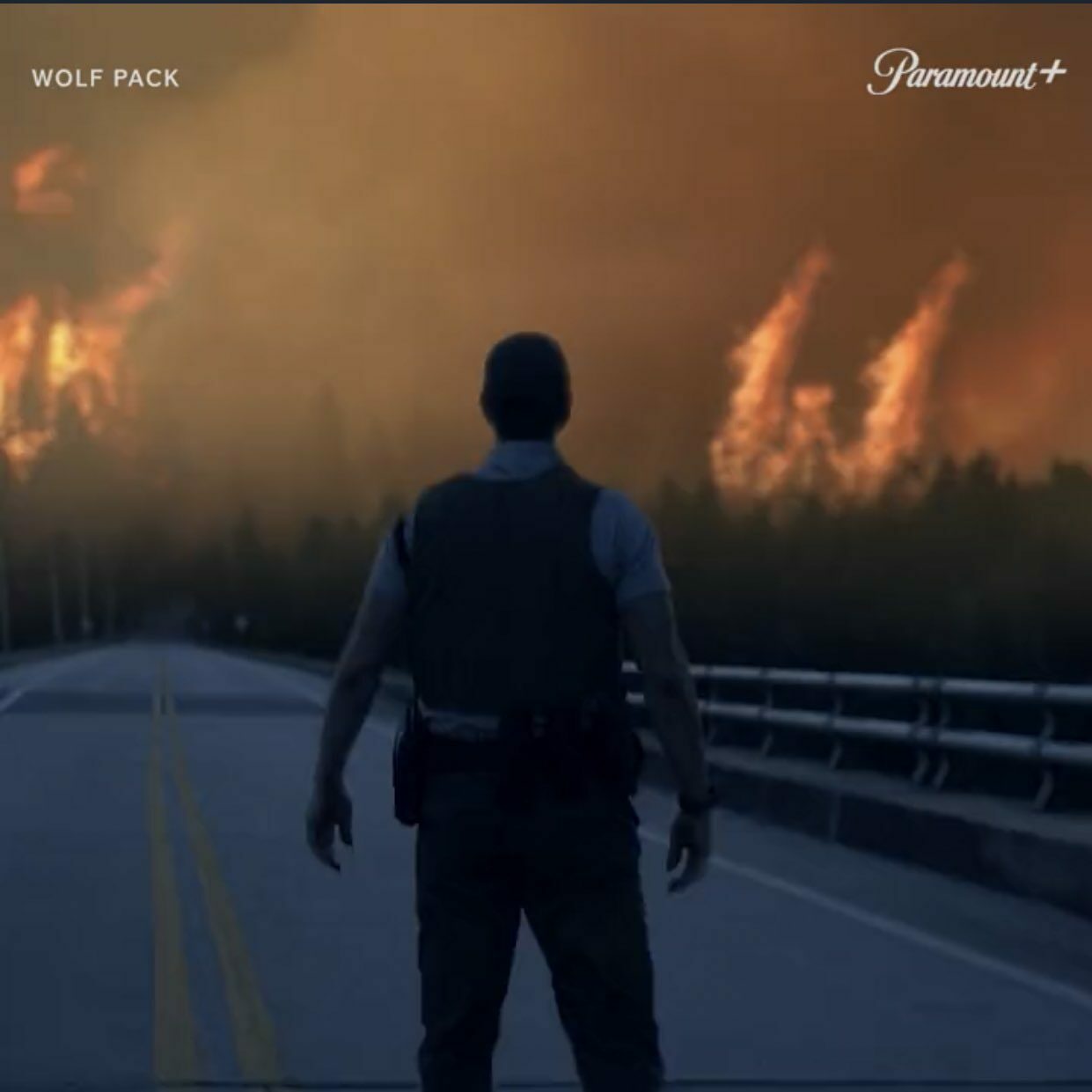 But what about shows based on novels? It’s not just that they’re full of supernatural drama—it’s also that they tend to have a lot more on their plate than your average TV show. They often have large casts of characters who interact with each other in complex ways.

They have a lot more time spent developing relationships between characters and they often involve long-term storylines that span multiple seasons or even whole series.

So if you’re looking for something similar to get your mind blown away, Paramount+ is bringing you an exciting supernatural drama series ‘Wolf Pack’. Now, some of us already know about Jeff Davis’s tie-up with the production network for upcoming releases.

Wolf Pack, the upcoming drama series is a part of that multi-year deal that was announced at the Comic Con panel in New York. Here’s everything you need to know about Wolf Pack.

This year’s Comic-Con is bringing some unexpected projects making fans anticipate every announced TV show and movie coming their way this year. The iconic Teen Wolf franchise is set to return to our TV screens with the amazing spin-off series and the feature film.

Wolf Pack, the upcoming supernatural drama series based on the book series by Edo Van Belkom has received some good response at the Comic-Con panel.

The film has announced the premiere date for the show releasing on Paramount+ on January 26th, 2023. The series will be available to stream in the regions including Canada, US and Australia on January 27th.

The Comic-Con panel held in New York revealed an enticing trailer that came as a surprise package for all the fans. The trailer opens with a scene of an officer standing on a bridge watching as flames move through the forest.

Even after a fire’s extinguished, the embers still burn. #WolfPackSeries is coming to @paramountplus on January 26, 2023. pic.twitter.com/M6DHZw12yD

Suddenly, he hears sirens and turns to see a fire truck racing towards him down the highway—completely ignoring traffic obstructions in its way.  As the camera pans down to the highway below, it then cuts to high school students stuck in traffic behind their bus.

The trailer introduces us to the characters entering the supernatural world including the much-awaited return of Sarah Michelle Gellar as Kristin Ramsay. 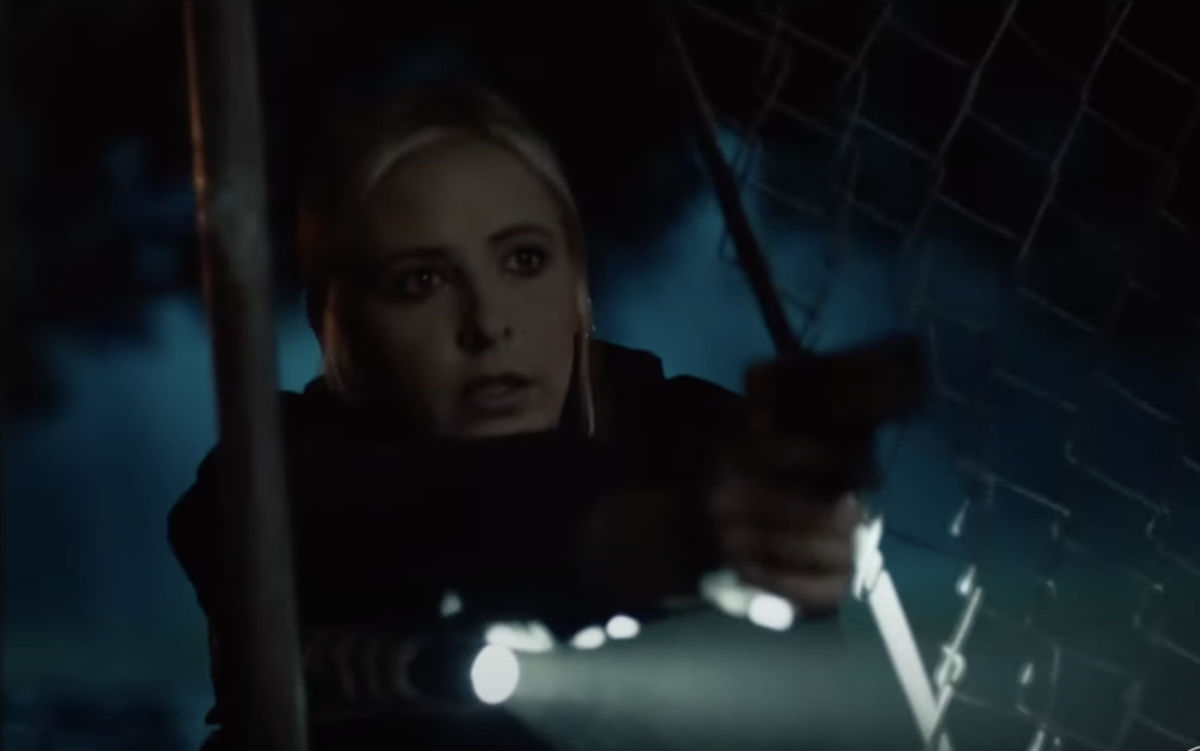