This sports drama is a must for us.

Winning Time: The Rise of the Lakers Dynasty is the show we all want to be renewed. The 10-episodes of the series concluded recently on May 8, 2022. Spectators are already wondering about a second season. 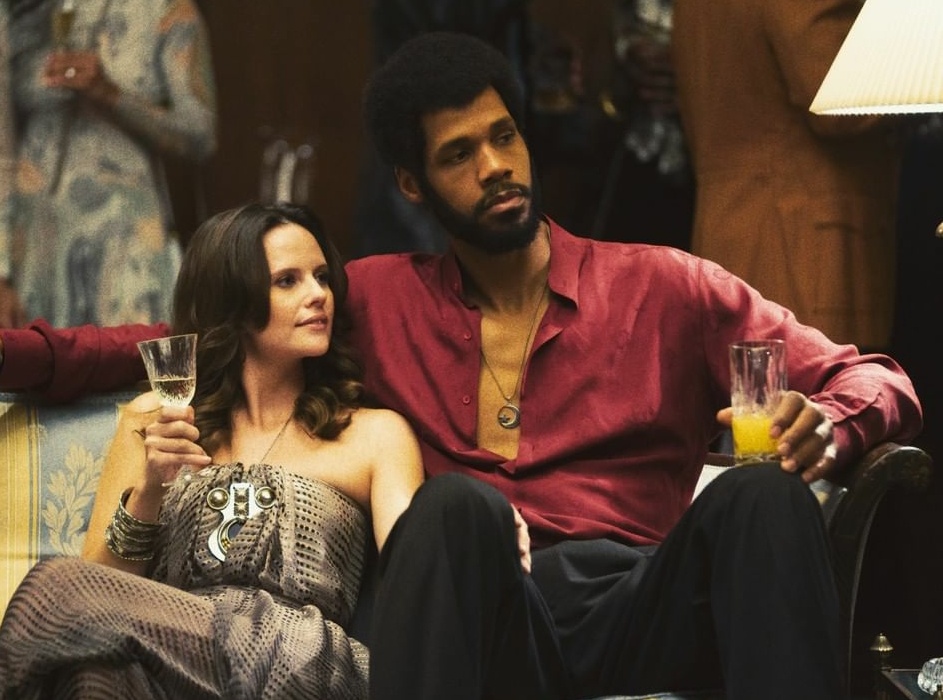 It covers the professional and personal life of the Los Angeles Lakers basketball team in the 1980s, both on and off the court. The first season of the show concluded on an unsettling note. Let’s explore if we’re going to get a second season.

Welcome to the hottest show in town.

HBO Max, the streaming platform didn’t take much time to renew the show for a second season. Actually, the announcement of a second season came on April 7, 2022, after the fifth episode of the show premiered.

According to Francesca Orsi, executive vice president of HBO Programming, they can’t wait to watch how this team tells the next page of this dynasty.

“It’s been a thrill to bring Winning Time to life with Adam McKay, Max Borenstein, our phenomenal producing team, and this incredible cast. This series not only tells the riveting story of the Lakers’ rise, but is also a look back at a transformative era in basketball, celebrity, and the city of Los Angeles. We can’t wait to see how this team will tell the next chapter of this dynasty.”

A Lot Of ‘Transitional Stuff’ Will Happen In The Next Chapter

And season 2 of the show would emphasize a “struggle Magic has that next year, and Jerry West’s next step in the direction of becoming the general manager.”

Borenstein also mentioned, “It’s on us to do our very best to make it worthy of continuing. Everyone crosses their fingers and takes a breath and takes the plunge.” 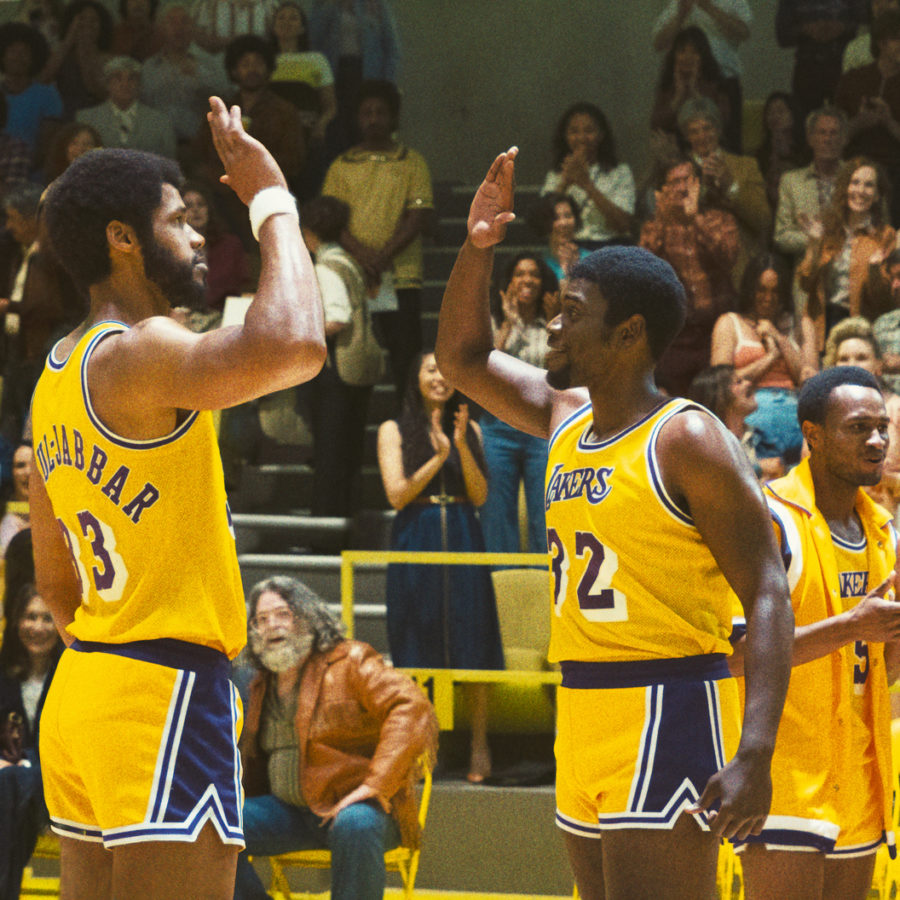 Winning Time Season 2 Will Tell A Lot Of Story

Winning Time co-writer and co-executive producer Rodney Barnes stated to an outlet that there are a lot more things coming up.

“There’s so much story to tell. Especially when you look at that period of where we start with Magic’s HIV diagnosis in the pilot. There’s so much stuff that happens in between—like a Shakespearean tragedy. With the players, there’s the Larry Bird-Magic Johnson rivalry, the Celtic-Laker rivalry, we’ve got a lot more story to tell.” 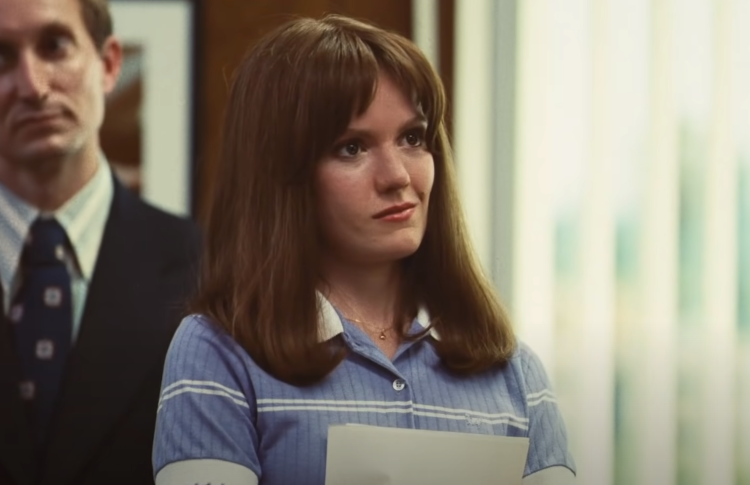 Tracie Letts, who featured in Winning Time as coach Jack McKinney, is as thrilled as Barnes to continue the narrative.

Segal added, “I’ll do whatever is asked of me. This is one of the truly one of the best experiences of my career.”

In that case, let us wrap things up. What are your thoughts on this wonderful news? And what do you foresee seeing in the upcoming season? You’re welcome to share your speculations with us.