Diddy recently surprised fans by announcing the birth of his seventh child. It was revealed that the rapper had welcomed a baby girl in October this year, but the identity of the mother was not revealed at the time. 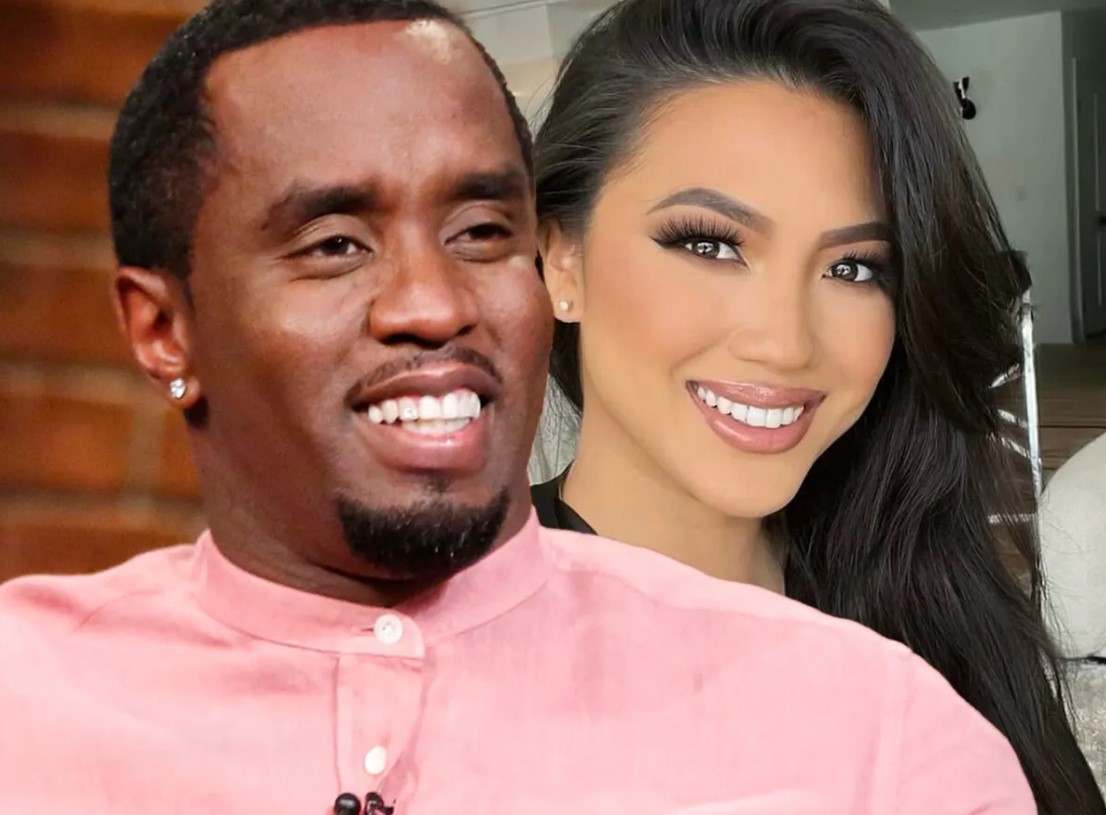 Dana Tran is a 28 year old cyber security expert. The woman is a native of southern California. Tran goes by the name Dana Tee on social media; however, her Instagram account was deleted recently.

A source has now confirmed that Dana Tran is indeed the mother of Sean Comb’s newborn child. The baby was born on October 15 in Newport Beach, California. It is not yet clear how Dana and Sean met, and the details of their relationship remain a mystery. 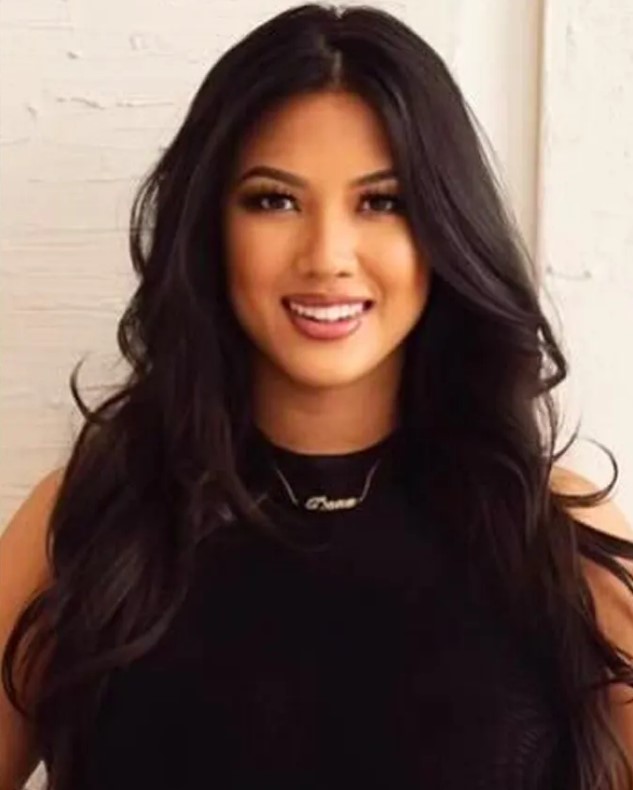 Diddy is currently in a polyamorous relationship with rapper Yung Miami. The two have been going out together for a few months now, and fans even speculated that she could be the baby’s mother. However, the speculations have now been put to rest with Dana Tran confirmed as the mother.

Diddy Announced the Birth of his Daughter on December 11

The 53 year old rapper announced on Twitter on Sunday that he had welcomed a baby girl. He had tweeted, “I’m so blessed to welcome my baby girl Love Sean Combs to the world. Mama Combs, Quincy, Justin, Christian, Chance, D’Lila, Jessie and myself all love you so much! God is the Greatest!” 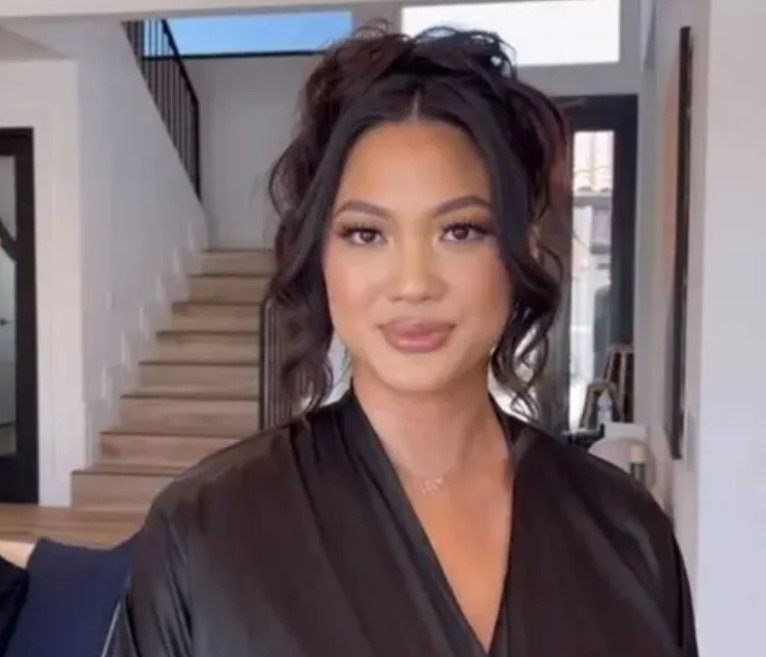 Fans were shocked to learn the news, as they had no idea that the rapper was expecting another child. Diddy is already the father of six children born to different women. He adopted his eldest son, Quincy Taylor Brown, when the boy was 4 years old.

His second son, and the eldest biological child, Justin Dior Combs, was born to Misa Hilton-Brim in 1993. His son, Christian Combs, 23, and twin daughters, D’Lila Star and Jessie James Combs, were born to Kim Porter, who died in 2018. In 2015, he fathered a daughter named Chance Combs with Sarah Chapman.

The Rapper is in a Polyamorous Relationship with Yung Miami 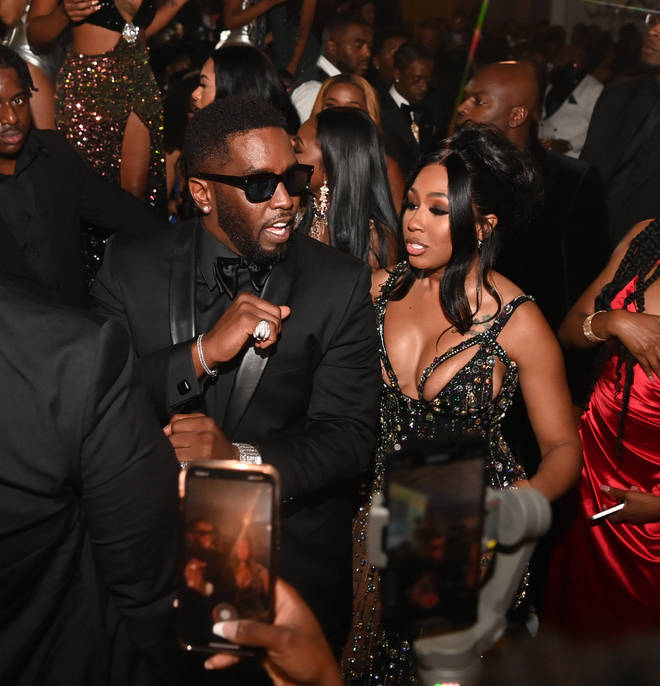 Fans are now curious about how did Yung react to the news of the birth of Diddy’s baby. Combs had earlier talked about his relationship with Miami and said, “We date. We’re dating. We go have dates, and we’re friends. We go to exotic locations, we have great times, we go to strip clubs, church…”