Following the conclusion of the fourth season of Westworld, spectators are probably concerned about another. Westworld, a fictional, technically sophisticated Wild West-themed amusement park crowded by android “hosts,” is where the series opens.

The park caters to high-paying guests who can partake in their ultimate fantasy without fear of retaliation from the hosts, who are programmed not to harm humans. The first season of Westworld is the most watched of any HBO original series. And the series has received positive feedback from audiences.

According to spectators, this show has it all: remarkable writing, directing, and acting, heartbreaking dialogue, romance, quite complex and changing characters, astounding cliffhangers, spectacular visuals, well-choreographed action sequences, and cutting-edge special effects. The narrative continues to progress often quite efficiently in amazing ways as the characters evolve dramatically throughout the way. Let’s talk a Season 5 now.

We used the word ‘might’ because neither the streaming platform nor the team officially announced the renewal of a fifth season. The status of the renewal is currently unknown. However, there are hints by series members regarding another season.

Ed Harris stated, “We have one more season, which will start filming next April and May. I have no idea where that’s going to end up.”

That is most likely a hint for the beginning of work on a fifth season. Joy also discussed that Jonah and she have always planned a conclusion that they want to achieve. But they haven’t quite gotten there yet.

Lisa, the co-creator of the series stated, “Jonah and I have always had an ending in mind that we hope to reach. We have not quite reached it yet.” 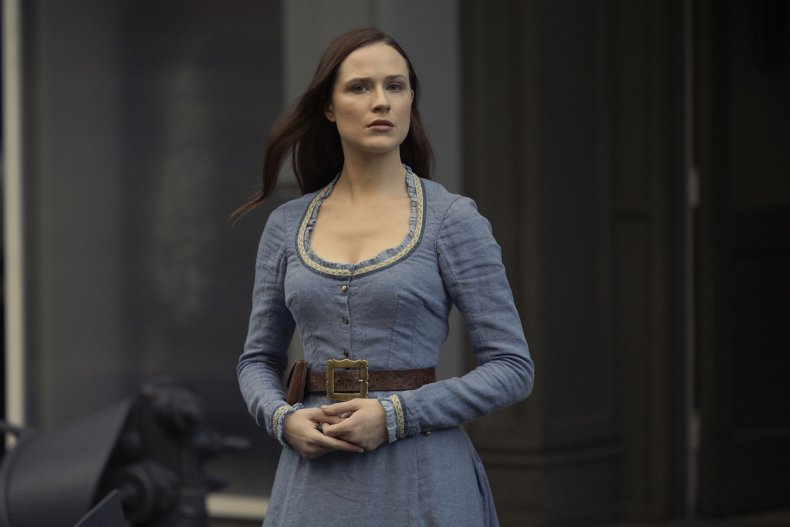 When questioned about the Season 4 personalities who dropped dead and the chances of someone coming back, Joy added, “There are ways of conjuring characters back. There are some faces we will see again, but not all of them. Some deaths must be respected.”

Dolores announces that the sentient world is complete and promises to perform one “final game” and throw hosts throughout a “final test” in the digital world.

Harris also mentioned “one more season” in the statement above that hinted at another season. That could imply that if there is another season, it will most likely be the franchise’s final season. And that would be saddening for the audience.

However, Charlotte Hale’s copy of Dolores is probably no longer coming back. Because Joy did shed some light on that. And clearly mentioned there will be no more Hale.

Joy stated, “How do you die as a host? But if you do crush your CPU like that; that is where the soul of the host resides, so to speak. So, yes, no more Hale.” 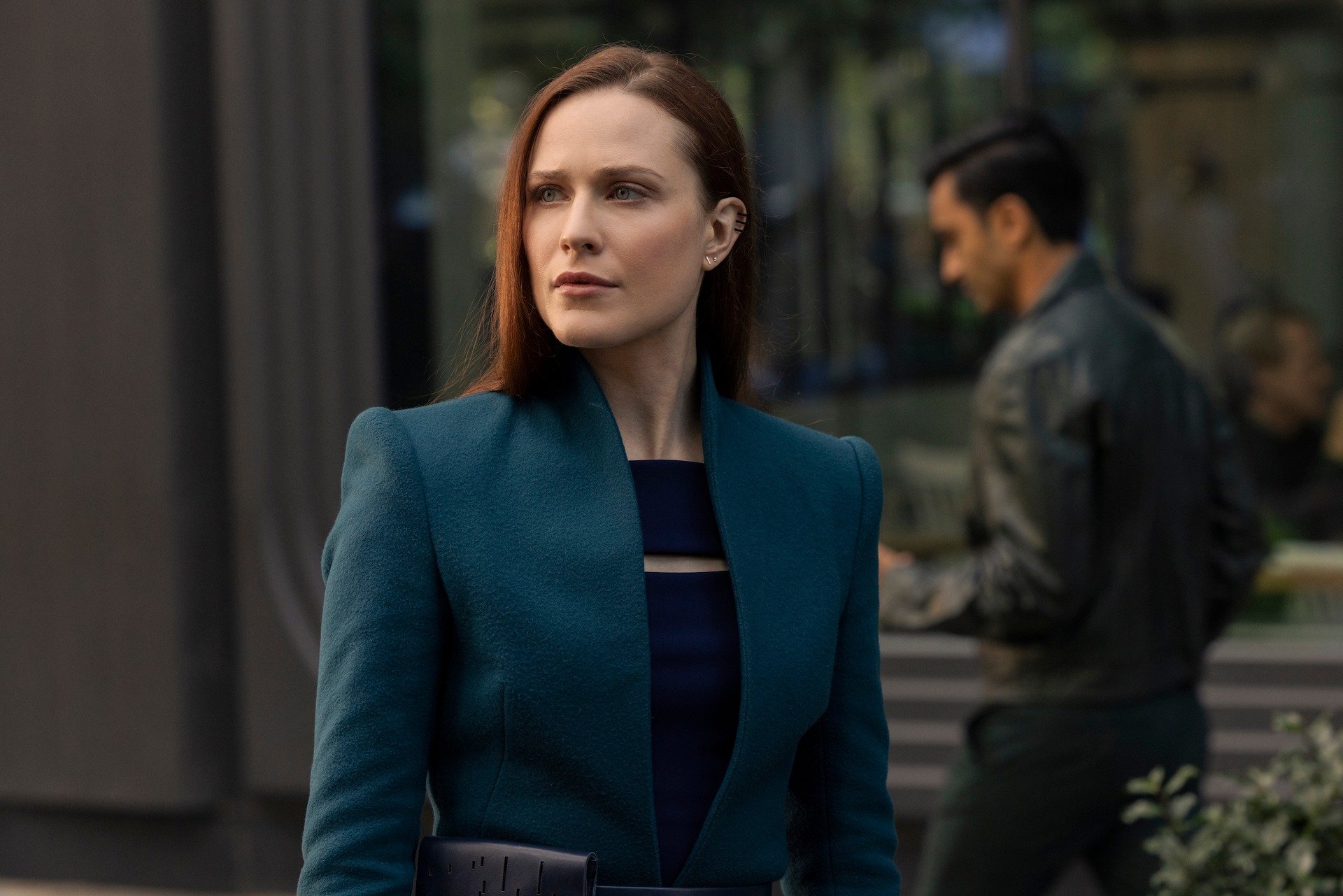 If there is another season of the show, it will most likely be released by 2024. But we’re still waiting for official confirmation, after which everything will go smoothly and there will be more updates. In the meantime, you’re welcome to share if you want another season of Westworld.